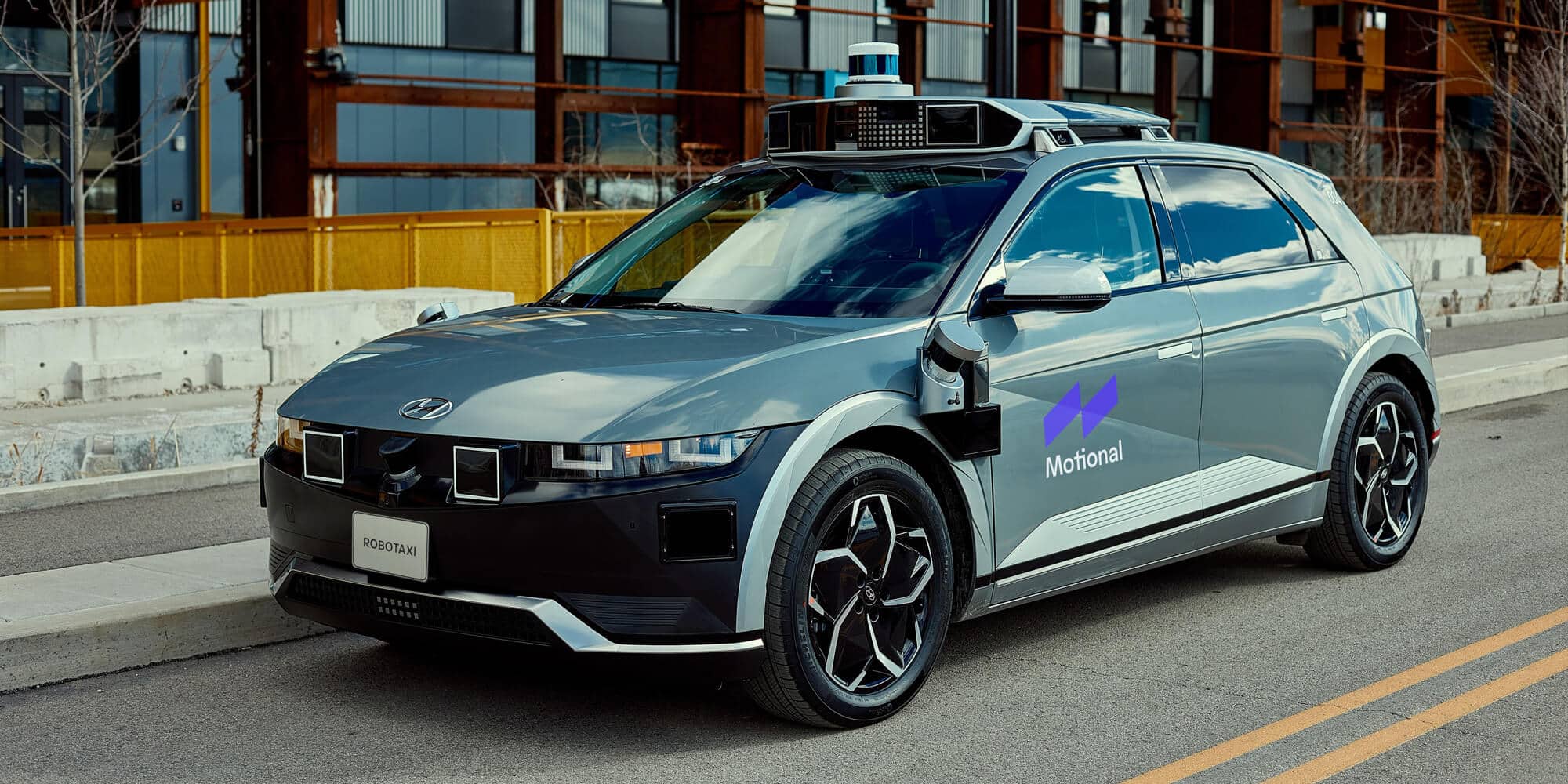 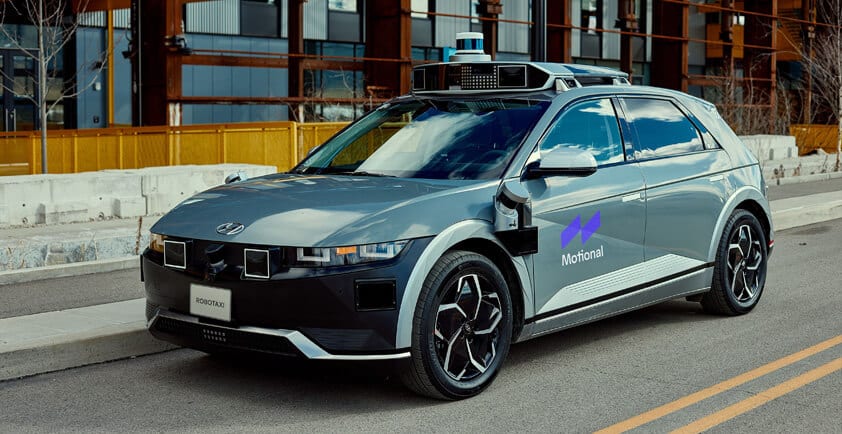 >> This is Motional’s second voluntary engagement with the renowned safety assessor; Motional earned a first-of-its-kind endorsement from TÜV SÜD in 2020 to operate without a driver on public roads

>> The IONIQ 5-based robotaxi will be used in Motional’s fully driverless public robotaxi service, launching in 2023

Motional announces its intent to work with TÜV SÜD, a world-leading independent technical service provider with extensive experience assessing autonomous vehicles (AVs), on the safety evaluation process of its next-generation robotaxi, the all-electric IONIQ 5-based robotaxi.

In preparation for commercial deployments of the IONIQ 5 robotaxis, Motional is undergoing a multi-year safety evaluation process to demonstrate that the vehicle, including its driverless systems and supporting technology, is safe for fully driverless operation on public roads. Motional has enlisted TÜV SÜD to be part of the process, continuing Motional’s first-of-its-kind partnership with the world renowned assessor.

Throughout the engagement, Motional will leverage TÜV SÜD’s expertise in assessing safety architectures, functional safety, and cybersecurity. TÜV SÜD’s teams will work closely with Motional’s engineers to review their processes, system designs, and analytical data. This level of independent review will put Motional’s safety standards under an even higher degree of scrutiny and transparency than the company’s already rigorous practices, and ultimately, support Motional’s mission to improve road safety globally.

“The safety of our passengers and other road users is at the core of our technology development,” said Dean Degazio, Head of Safety at Motional. “By choosing to work with TÜV SÜD on the IONIQ 5 robotaxi evaluation, we’re once again going above and beyond industry norms, and are setting a new standard on AV safety.“

“At TÜV SÜD we strive to inspire trust in new mobility technologies through our holistic safety evaluations. This will be important in the journey towards safe deployment of highly automated vehicles like the IONIQ 5 robotaxi from Motional,” said Bijoy Bhaskaran, Head of Highly Automated Driving at TÜV SÜD North America.

Motional builds on its safety legacy

Motional has a long history of leading the industry in safety best practices, on top of its exceptional driving record of over two million autonomous miles and over 100,000 public rides with zero at-fault incidents.

In 2020, Motional became the first AV company to earn an endorsement from TÜV SÜD to operate its vehicles with an empty driver’s seat within its operational design domain (ODD). During an 18-month engagement, TUV SUD’s experts reviewed detailed safety architecture designs, analyzed testing processes results, scrutinized training procedures, and reviewed the qualifications and skill of the team. The resulting endorsement is a testament to the sophistication of Motional’s technology and safety processes.

More information on these processes is available in Motional’s Voluntary Safety Self-Assessment (VSSA), which provides an in-depth look at the company’s safety approach across its vehicle development, testing, and operation, as well as Motional’s embedded safety culture.

Starting in 2023, Motional will begin moving passengers in the IONIQ 5 robotaxis through its first fully driverless ride-hail service. The service is launching in partnership with Lyft and will start in Las Vegas and then expand to other cities. As operators of the world’s most established public self-driving service, Motional and Lyft have over four years of experience optimizing commercial robotaxi rides, which represents a unique advantage in the driverless industry.

While the service launching in 2023 will be fully driverless, Motional will still have humans in the loop through its Remote Vehicle Assistance (RVA) technology. In the event a vehicle encounters an unusual scenario, such as construction or a disabled traffic signal, a remote operator will instantly connect to the vehicle and provide assistance, such as directing it to a new path. By having RVA capabilities, Motional can deploy its vehicles more broadly, bringing the benefits of AVs to communities faster.

WAYMO - TAKING OUR NEXT STEP IN THE CITY BY THE BAY

This morning in San Francisco, a fully autonomous all-electric Jaguar I-PACE, with no human driver behind the wheel ..