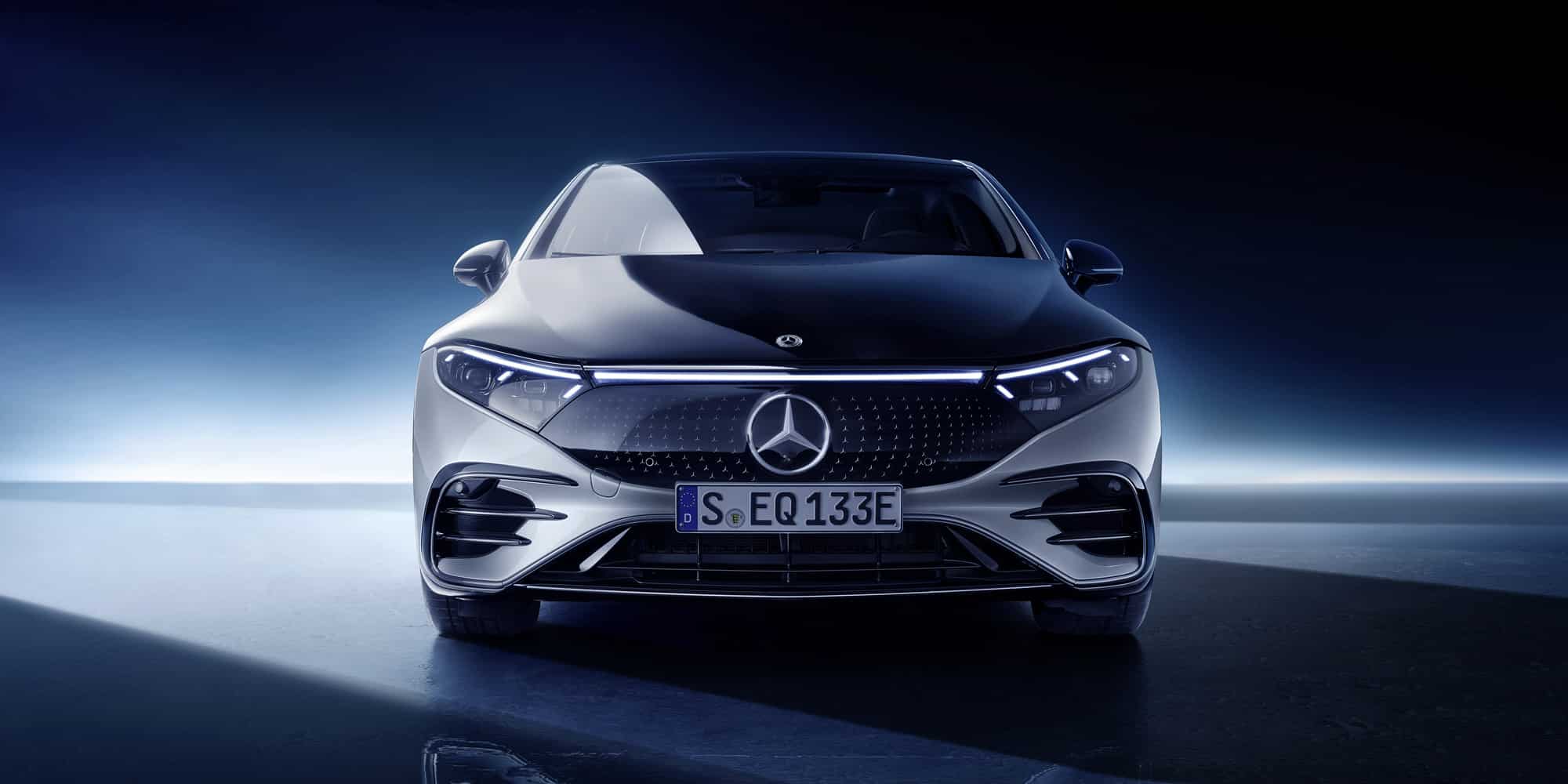 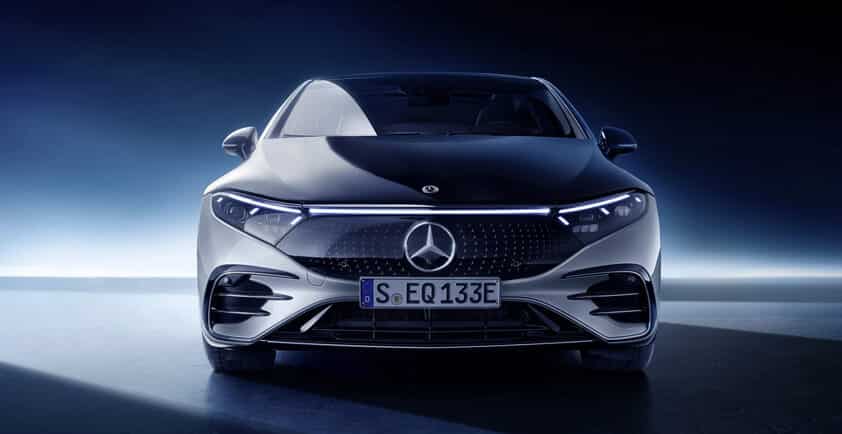 IBM AND MERCEDES-BENZ - ENVISIONING A NEW WAVE IN POWER

Despite all their flourishes of futuristic design, the rise of electric cars is founded on a far less headline-grabbing innovation that hides under the hood: years of incremental progress in battery technology.

Modern lithium-ion batteries – the same tech that powers smartphones and captures power from solar arrays – have pointed the way towards creating a more sustainable energy future. Today’s lithium-ion powered cars can lay claim to persuasive travel distances and charging times, at a range of achievable prices.

But what if the next generation of batteries wasn’t a step ahead, but a leap forward? If battery performance could double or quadruple overnight – boosting charge capacity, increasing battery life, diminishing energy loss via heat, and dramatically lowering costs – the impact on transportation alone could be world-shaking.

> Target for IBM to debut its first 1,000-plus qubit quantum computer 3 years from now

Prepping for a Power Surge

The engineers at Daimler AG, the parent of Mercedes-Benz, expect the next great leap may be towards more energy dense battery technologies – quite possibly the lithium-sulfur (Li-S) battery. Developing and perfecting these hypothetical batteries could “unlock a billion-dollar opportunity,” says Benjamin Boeser, Director of Innovation Management, Silicon Valley at Mercedes-Benz R&D North America. But getting from the drawing board to a commercially viable Li-S battery is, essentially, a mammoth chemistry experiment — a research initiative that could consume years of time, money, and engineering expertise.

Ideally, it makes more sense to simulate those multitudes of molecular properties and behaviors on a computer, exploring and analyzing promising options before physical prototyping begins. But there’s the rub. Even for simple molecules like caffeine – a favored human energizer comprised of carbon, hydrogen, nitrogen, and oxygen – the number of quantum states in the molecule, of electrons interacting among the system of four basic elements, can be enormous.

Creating a single caffeine simulation can overwhelm the memory and calculating power of any classical computer – even today’s most potent, room-filling supercomputers. The bigger and more complex a molecule and its environment, the more challenging this process becomes.

Beyond zeroes and ones

Enter the quantum computer – a different emerging technology, now on a developmental fast track at IBM. Quantum computing distills some very abstract physics theory into a completely new kind of computing power, seemingly purpose-built to handle problems of once-insoluble complexity. Instead of magnetic “bits” representing 0s and 1s, quantum computing relies on “qubits” that can, thanks to some very strange quantum-mechanical phenomena, represent more information than a classical bit. With the addition of every qubit to a quantum computer, its performance doubles – an exponential boost in its ability to run algorithms of once-intractable complexity.

While the underlying physics of quantum computing are dizzying, its core advantage is simple – the groundbreaking potential to swiftly perform the vast volumes of calculation needed to accurately simulate the building blocks of nature.

A main aim of molecular simulation is to find a compound’s “ground state” – its most stable configuration. Qubits themselves operate according to the laws of quantum mechanics, just like the molecules that researchers need to simulate. Though in their infancy, the stability of qubits should become much better over time. The hope is that, as this happens, quantum computers can greatly speed the simulation process – not to mention dozens of other data-intensive tasks, with applications across every industry. Working with Daimler on real-world battery research is just one aspect of the foundational work that will eventually bring quantum computing to commercial fruition.

“The field is advancing at a healthy speed,” says Daimler’s Mr. Boeser. “But everybody who’s close to the technology and research knows it’s still in its infancy, and we still need to do a lot of work.” Daimler AG is pushing ahead with the transformation to emission-free mobility. Sustainability is one of the key elements of Daimler’s corporate strategy and at the same time a benchmark for corporate success.

And the goals are clearly defined in one term: Over the next 20 years, Mercedes-Benz Cars aims to have a carbon-neutral new passenger car fleet and aims to have plug-in hybrids or all-electric vehicles to make up more than 50% of its car sales by 2030.

“A decade sounds far away, but in reality, for many businesses, a decade is totally within the normal horizon of planning and the investment,” says Dario Gil, Director of IBM Research. Look down the road, and there may be a lithium-sulfur powered car just around the bend. 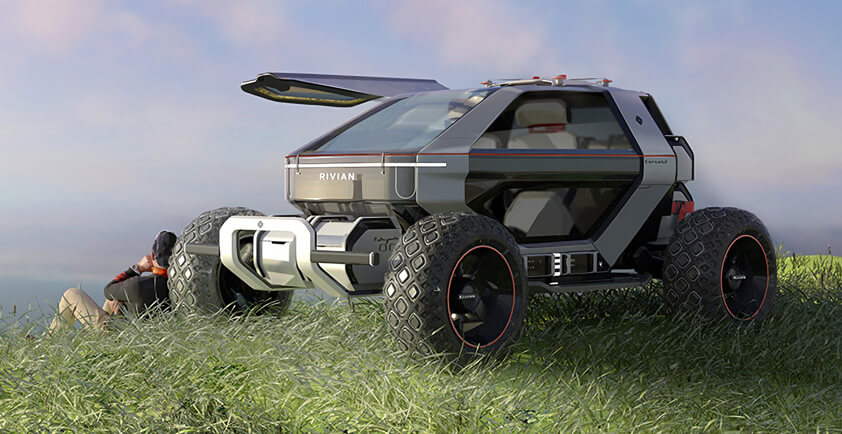 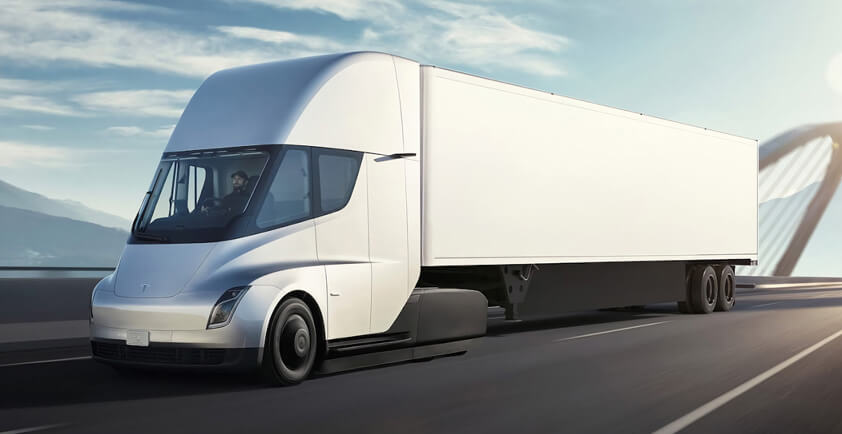 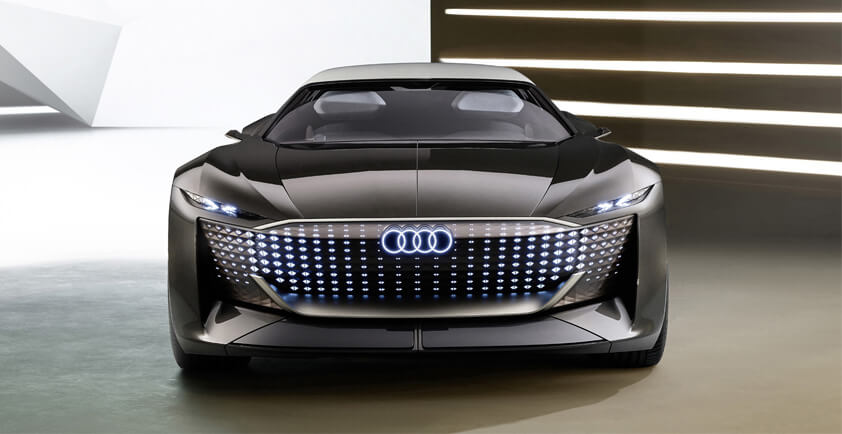 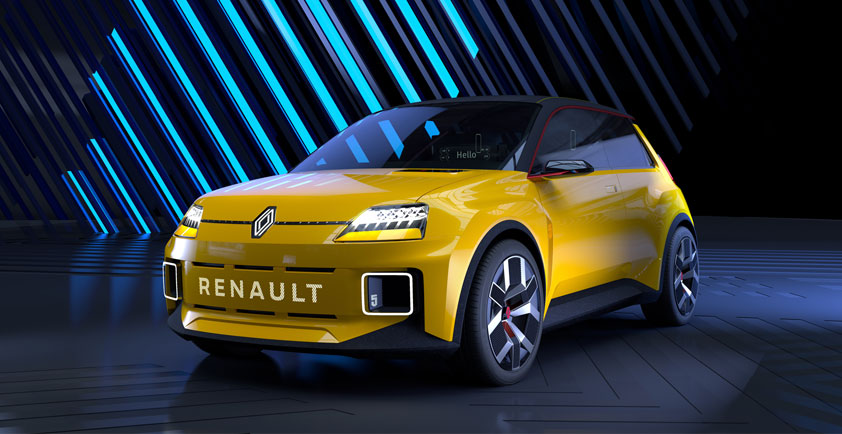 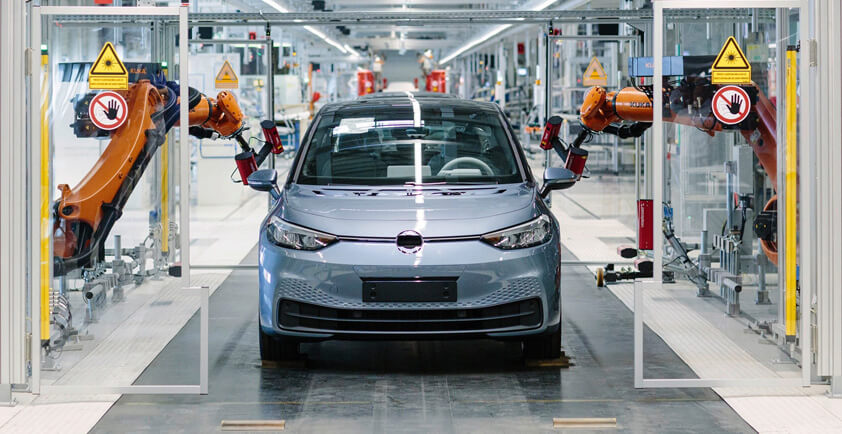 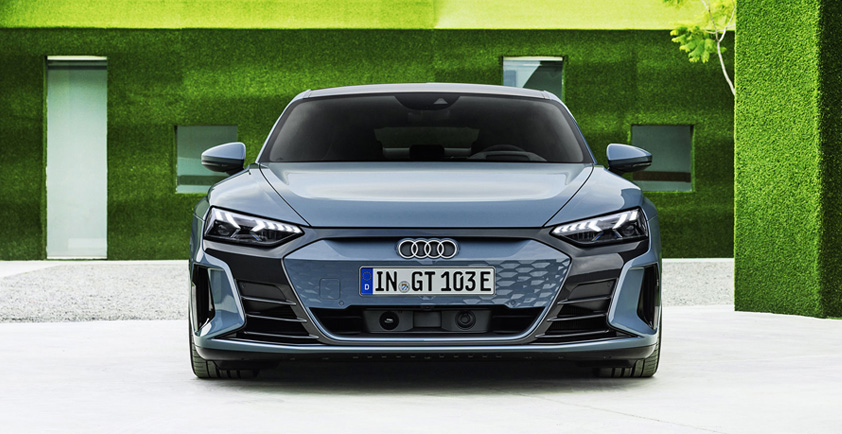