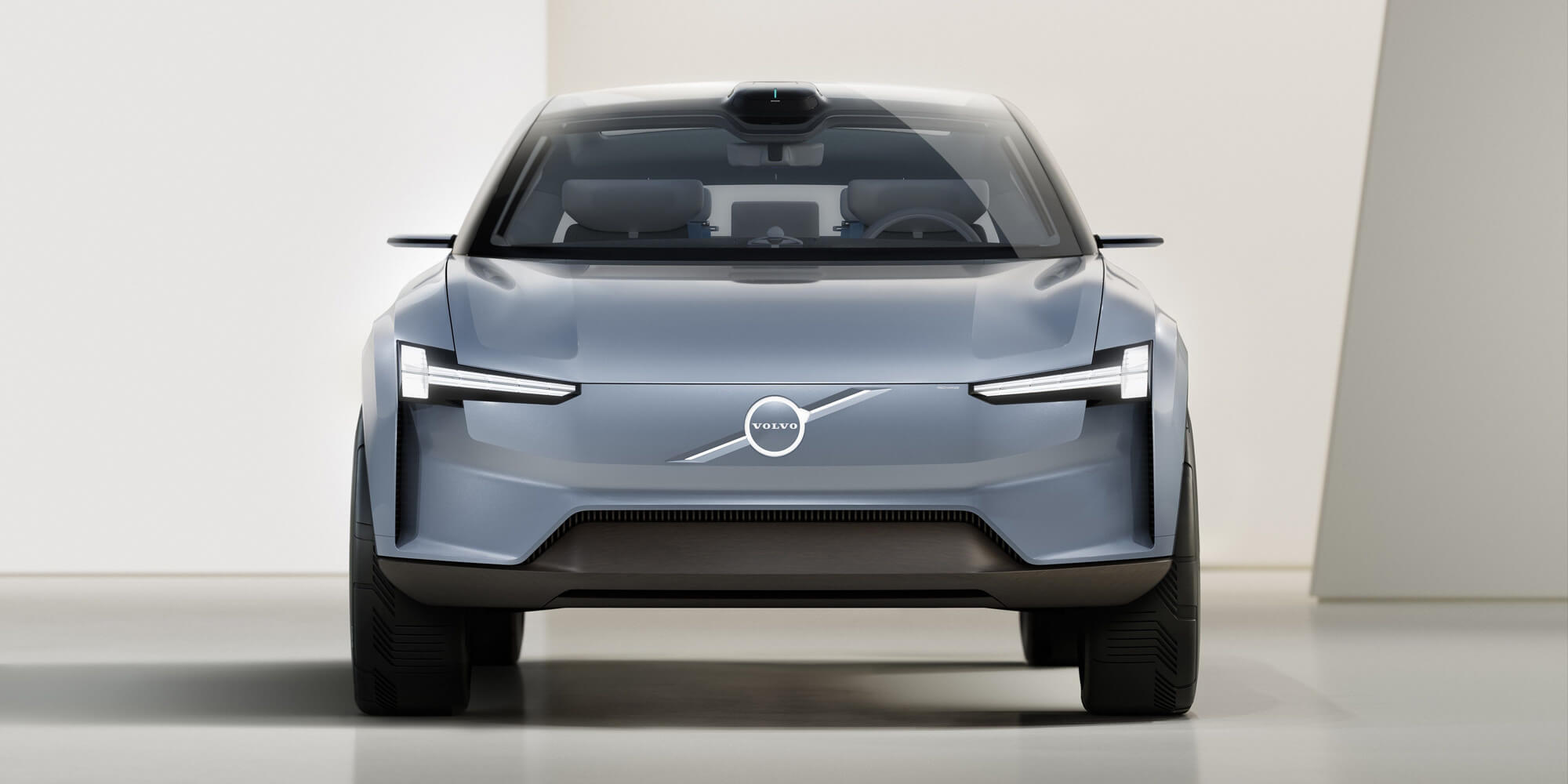 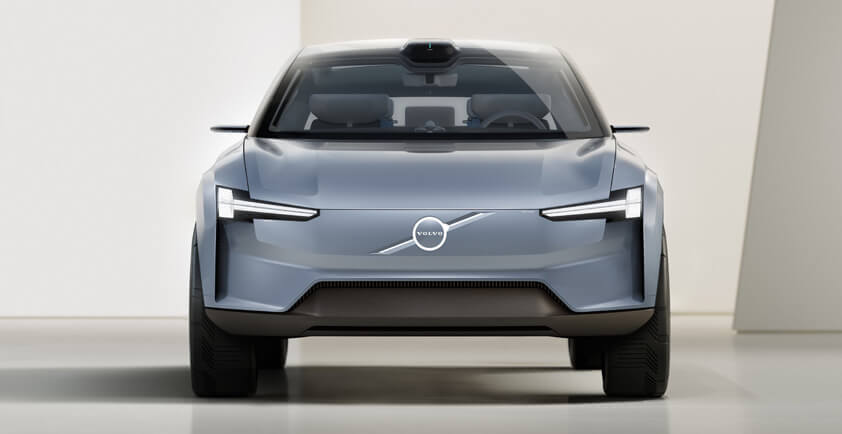 LAS VEGAS –– Luminar, the global leader in automotive lidar hardware and software technology, and Volvo Cars, the global automotive safety leader, revealed today at CES in Las Vegas the launch plans for the all electric next generation SUV. The event also marked the North American debut of the automaker’s Concept Recharge, a manifesto for Volvo Cars’ future, with Luminar’s Iris lidar seamlessly integrated into the roofline.

“Luminar’s vision is to democratize next-generation safety and autonomy, and we’re already seeing this become a reality with the first vehicle launching on Volvo’s new platform,” said Austin Russell, Founder and CEO. “With Luminar as standard on every vehicle, their next SUV has the opportunity to be the safest vehicle ever produced, while also being the first to enable true autonomy and at highway speed.”

The first introduction of Volvo Cars’ Ride Pilot, an unsupervised autonomous driving capability for highways, will be introduced to customers in the state of California first once it has been verified as safe for use and planned to be available as an add-on subscription. It will come equipped as standard with state-of-the-art lidar hardware with Luminar’s Iris and perception from its Sentinel solution to enable Proactive SafetyTM from day one, in addition to software developed by AD software company Zenseact together with Volvo Cars’ in-house team of developers.

“We are proud to announce the planned US launch of our first truly unsupervised autonomous driving feature, as we look to set a new industry standard for autonomy without compromising safety,” said Mats Moberg, head of research and development at Volvo Cars. “Having Zenseact’s brand new AD software and Luminar’s LiDAR standard in our new fully electric SUV is a game-changer for Volvo Cars, as well as for automotive safety and autonomous driving.”

As part of this verification process, Volvo Cars has applied for a testing permit with the California Department of Transportation and intends to begin testing on highways in the middle of the year where the climate, traffic conditions and regulatory framework provide a favourable environment for the introduction of autonomous driving. To date, Zenseact has led testing autonomous driving functionalities on roads in Sweden and collecting data across Europe and the U.S.

“Delivering a new safety standard for the industry requires a level of rigorous testing and verification that will expand globally,” said Odgard Anderson, CEO of Zenseact. “Zenseact AD software plays a key role in this new standard and in our journey towards zero collisions.”

At CES, Luminar also featured the Concept Recharge in its booth, showcasing a new era of vehicle design with technology celebrated and at the forefront. In 2020, Volvo Cars gave a first look at the next generation SUV featuring a completely reimagined roofline that featured the safety technology discreetly integrated into the roofline, while also giving a visual cue of its superior technical prowess. This was the first time an automaker had designed autonomous technology into the roofline of a vehicle that will be made available to consumers.

Since then, a half dozen automakers have followed suit.

Luminar is an autonomous vehicle sensor and software company with the vision to make autonomy safe and ubiquitous by delivering the only lidar and associated software that meets the industry’s stringent performance, safety, and economic requirements. Luminar has rapidly gained over 50 industry partners, including 8 of the top 10 global automotive OEMs. In 2020, Luminar signed the industry’s first production deal for autonomous consumer vehicles with Volvo Cars, while also recently striking deals with Daimler Truck AG and Intel’s Mobileye. Luminar has also received minority investments from the world’s largest commercial vehicle manufacturer, Daimler Truck AG, and Volvo Cars, a global leader in automotive safety, to accelerate the introduction of autonomous trucks and cars at highway speed. Founded in 2012, Luminar is a 400-person team with offices in Palo Alto, Orlando, Colorado Springs, Detroit, and Munich.

Zenseact’s purpose is to preserve life by accelerating the transition to zero collisions by developing the complete software stack for AD and ADAS, from sensing to actuation. Focus is to build a cutting-edge software service platform in order to serve various levels of autonomy and offer unequaled scalability at the same time. Zenseact was founded by Volvo Cars in 2020, operates in Gothenburg, Sweden, and Shanghai, China with approximately 600 engineers

Accessibility is something we care deeply about at Waymo, as our mission is to help improve road safety ..

Las Vegas is the place where millions come every year to experience ..