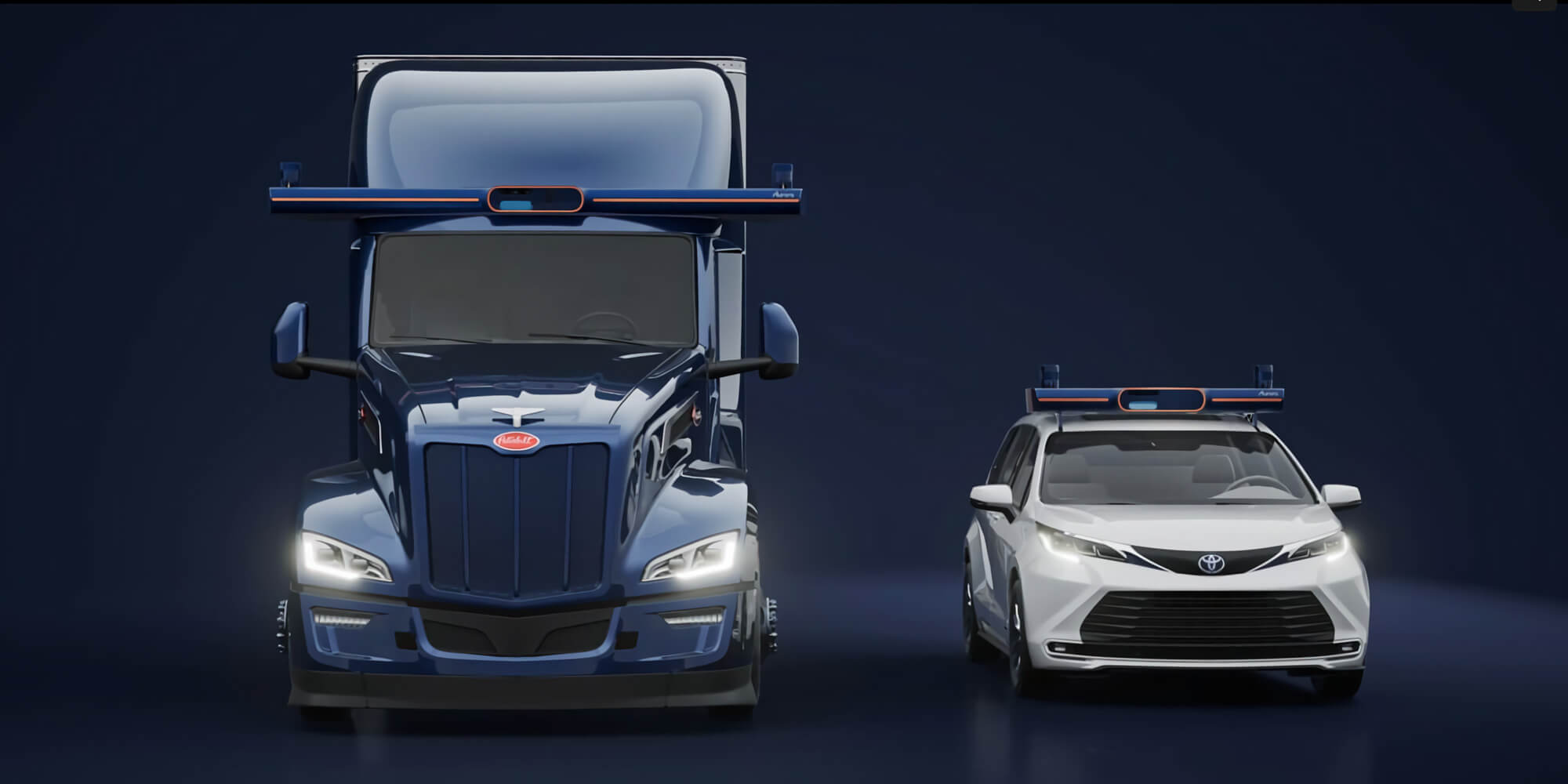 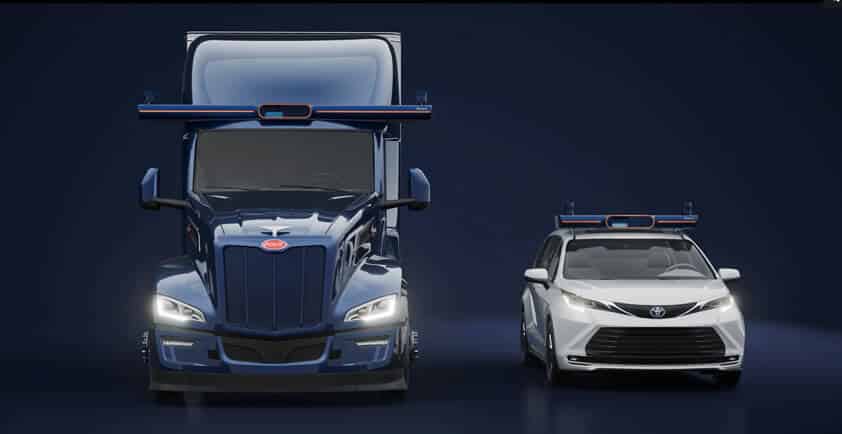 > Upgraded cameras with higher resolution, allowing for obstacle detection at 2x the distance.

Aurora Driver Beta 2.0 features upgraded cameras with 4x the amount of pixels. The higher resolution of the Beta 2.0 camera suite gives the Aurora Driver 4x more camera data to ingest, allowing it to see the same level of detail at 2x the distance. Combined with Aurora’s FirstLight lidar and imaging radar, these high-resolution, long-range cameras allow the Aurora Driver to perceive and react to distant objects like road debris, vehicles on the shoulder, construction zones, and more, resulting in extremely reliable and safe operation on highways.

Aurora Driver Beta 2.0 includes several advances that enhance its ability to operate on long-haul routes like Fort Worth to El Paso. This lane is the middle leg between Atlanta to Los Angeles, one of the busiest commercial thoroughfares in the U.S. The Aurora Driver is delivering commercial freight on this route on a weekly basis.

The Aurora Driver is designed to handle the unexpected. As Aurora Driver-powered vehicles navigate commercial routes, Aurora’s HD mapping system, the Aurora Atlas, continuously updates to reflect new construction, fresh lane markings, vegetation growth, and more. These updates are shared across Aurora’s fleet of trucks and minivans. Now, with stronger tooling and data pipelines, the Aurora Atlas releases updates in hours, giving all vehicles powered by the Aurora Driver up-to-date and reliable information about the state of the road.

One Driver to Power Aurora’s Cars and Trucks

The Aurora Driver 2.0 is the first version that is powering the vehicle platforms that are expected to launch both Aurora Horizon, its trucking product, and Aurora Connect, its ride-hailing product. Aurora’s Common Core of Technology enables the intelligence and learnings from its trucks to easily adapt to its minivans.

“Aurora Driver Beta 2.0 represents an incremental yet critical milestone in our path to launching an end-to-end autonomous product that can safely move both freight and people,” said Chris Urmson, Aurora CEO and Co-Founder. “Whether we’re hauling goods for FedEx or preparing to take passengers to the airport, we’re seeing our technology evolve into a valuable product, and that’s exciting.”

WAYMO - TAKING OUR NEXT STEP IN THE CITY BY THE BAY

This morning in San Francisco, a fully autonomous all-electric Jaguar I-PACE, with no human driver behind the wheel ..

Motional announces its intent to ..