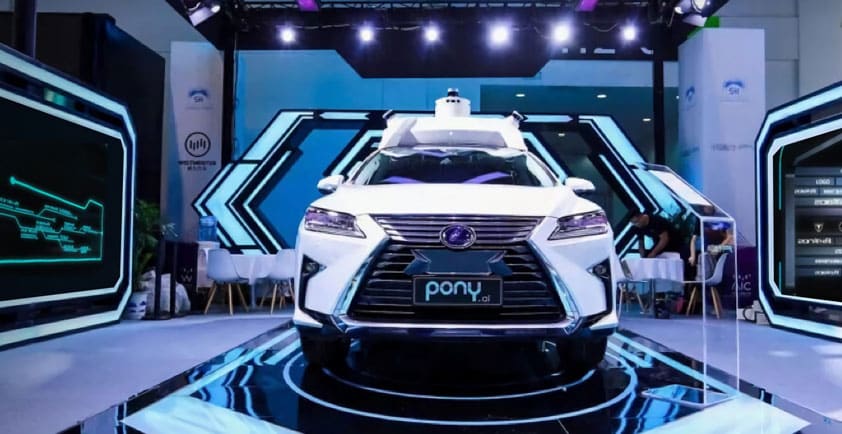 FREMONT, Calif. -- Pony.ai, an autonomous driving company, announces today that it has raised $400 million from Toyota Motor Corporation to deepen and expand the two companies’ collaboration in mobility services. The investment comes as an extension of a business partnership that was formed between Pony.ai and Toyota in 2019. Building upon the foundation established last year, both companies will further advance their joint efforts in autonomous driving technology development and mobility service deployment. The new funding totals $462 million and puts Pony.ai’s valuation at just over $3B.

Strengthened ties will enable deeper integration of Pony.ai's autonomous driving system with Toyota's robust vehicle platforms and technologies. This type of collaboration is a strategic approach for both companies. In August 2019, Pony.ai and Toyota initiated joint autonomous driving pilots in China. This year’s strategic investment will expand the partnership’s scope of collaboration. In addition to co-developing autonomous driving technology, Pony.ai and Toyota will look beyond the vehicle itself to explore further possibilities on mobility services.

Since its establishment in December 2016, Pony.ai has been committed to revolutionizing the future of transportation by building the safest and most reliable solution for autonomous mobility. Pony.ai has been testing its Robotaxi pilot service, PonyPilot since late 2018 in Guangzhou, China. With PonyPilot, Pony.ai became the first company to launch a Robotaxi operation and offer self-driving car rides to the general public in China. In November 2019, Pony.ai also became the first company to roll out a public-facing Robotaxi pilot service in California, demonstrating its ambition and commitment to mobility services at a global scale.

Going forward, Pony.ai and Toyota will continue to work together to deliver on their shared vision of a safe and sustainable mobility future. The partnership will focus on providing meaningful societal benefit by leveraging the technologies, know-how, and services of each company.

Pony.ai is a technology company building the safest and most reliable autonomous driving technology. Founded in late 2016, Pony.ai has been a pioneer in autonomous mobility technologies and services across the US and China, spearheading public-facing Robotaxi pilots in both markets. Pony.ai is committed to creating a safe and sustainable mobility future by delivering autonomous mobility everywhere.

China’s leading self-driving company WeRide has unveiled for the first time its self-driving fleet reaching over 100 ...

The last few months have caused us all to revisit how we plan our days, make our livings, stock our kitchens ..

Oxbotica has developed and deployed a “deepfake” technology that is capable ..

Metawave™ announced the successful demonstration of the industry’s first ..