Microsoft Corp. and Baidu Inc. announced plans to partner in order to take the technical development and adoption of autonomous driving worldwide. As a member of the Apollo alliance, Microsoft will provide global scale for Apollo outside of China with the Microsoft Azure cloud.

“We’re excited to partner with Baidu to take a giant step in helping automotive manufacturers and suppliers fully realize the promise of autonomous driving,” said Kevin Dallas, corporate vice president, Microsoft. “Today’s vehicles already have an impressive level of sophistication when it comes to their ability to capture data. By applying our global cloud AI, machine learning, and deep neural network capabilities to that data, we can accelerate the work already being done to make autonomous vehicles safer.”

According to McKinsey, up to 15 percent of new cars sold in 2030 will be fully autonomous,1 which fuels the need for an ecosystem of partners to collaborate in support of a common goal. Announced by Baidu in April this year, Apollo is an open platform that provides a comprehensive, secure and reliable solution that supports all major features and functions of an autonomous vehicle. The project, named after the historic lunar landing program to illustrate its scale and complexity, consists of cloud services, an open software stack, and reference hardware and vehicle platforms. More than 50 partners from a wide range of sectors have joined the Apollo alliance, including global navigation and mapping service provider TomTom, tier-one suppliers Bosch and Continental, and Southeast Asia’s leading ride-hailing platform Grab.

“We are excited to have Microsoft as part of the Apollo alliance. Our goal with Apollo is to provide an open and powerful platform to the automotive industry to further the goal of autonomous vehicles,” said Ya-Qin Zhang, president of Baidu. “By using Azure, our partners outside of China will have access to a trustworthy and secure public cloud, enabling them to focus on innovating instead of building their own cloud-based infrastructure.”

Microsoft has already been working with leaders in the automotive industry to help manufacturers ingest huge volumes of sensor and usage data from connected vehicles and apply that data to deliver actionable intelligence. Companies like BMW, Ford, Renault-Nissan, Toyota and Volvo are all using or have announced plans to adopt Microsoft’s intelligent cloud technology to help with services like driver assist, predictive maintenance and voice-controlled media.

As part of the partnership, Baidu and Microsoft plan to explore opportunities to deliver connected vehicle solutions and unique customer experiences that aim to digitally transform the autonomous driving industry. 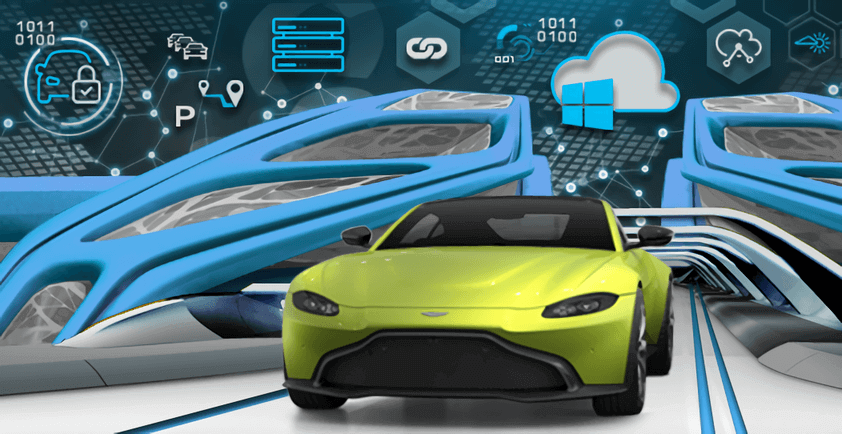 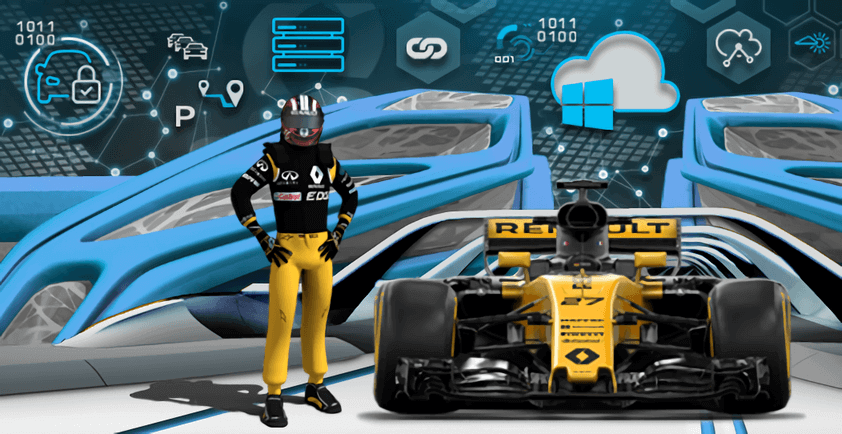