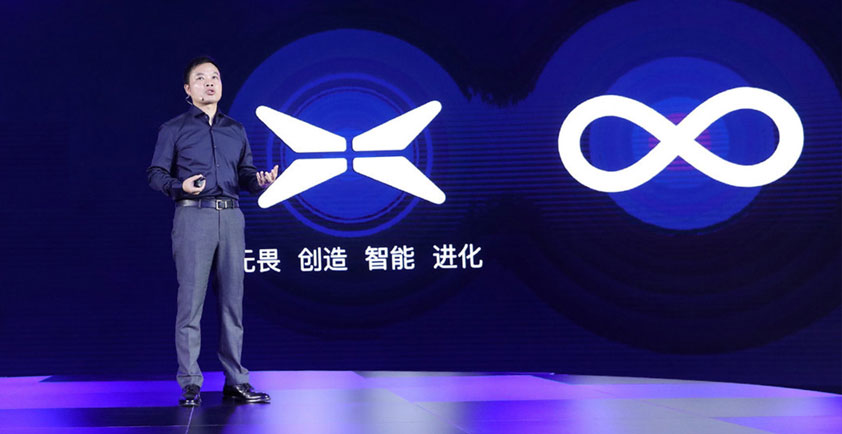 Mr. He Xiaopeng is Chairman and CEO of XPENG Motors, a leading technology company and electric vehicle designer and manufacturer in China. Since he joined in 2017, Mr. He has led the company to become a frontrunner in the intelligent electric automobile space with the XPENG G3, its mass production model, setting benchmarks for AI-empowered electric vehicles in China. Focusing on China’s young and tech-savvy consumer base, XPENG Motors strives to offer smart mobility solutions with technological innovations and cutting-edge R&D.

Today, the company has 3,000 employees in offices, R&D, sales and marketing centers and manufacturing facilities in Guangzhou, Beijing, Shanghai, Zhengzhou, Zhaoqing, Silicon Valley and San Diego. It has received funding from prominent Chinese and international investors including Alibaba Group, Foxconn Group and IDG Capital. Prior to XPENG Motors, Mr. He served as President of Alibaba’s Mobile Business Group, and later as Chairman of Ali Games and President of Tudou Inc.

In 2004, Mr. He co-founded the mobile Internet software and service provider UCWeb Inc. Under his leadership, UCWeb gained the dominant market share and its flagship product, UC browser, became the third most used mobile browser globally and was acquired by Alibaba Group in June 2014. Mr. He graduated from South China University of Technology in 1999, majoring in Computer Science. He was awarded the “Leading Entrepreneurial and Innovative Talent in Guangzhou” in 2011 and named as one of the “Ten Most Influential People” by China Business Leaders’ Awards in 2016.

Guangzhou - Xpeng Motors today announced the signing of its Series C capital funding of US$400 million from a group of strategic and institutional investors, bringing together an unparalleled combination of corporate and individual investors, as well as renowned private equity firms. The company announced that Xiaomi Corporation, a global leader in the technology and consumer electronics sector, will join as a strategy investor.

“The signing of the new fundraising, which not only attracted new strategic investors such as Xiaomi Corporation but also received strong support from many of our current shareholders, is a renewed endorsement of our long-term strategy, execution capability and prudent business model,” said Mr. He Xiaopeng, Chairman and CEO of Xpeng Motors, who also participated in the Series C round.

Mr. Lei Jun, CEO of Xiaomi Corporation, commented on the strategic investment that: “Xiaomi Corporation and Xpeng Motors have achieved significant progress through in-depth collaboration in developing technologies connecting smart phones and smart cars. We believe that this strategic investment will further deepen our partnership with Xpeng in advancing innovation for intelligent hardware and the Internet of Things.” 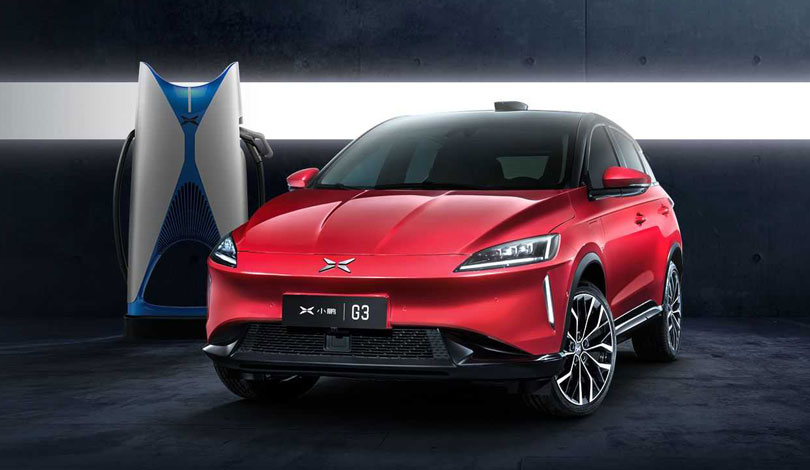 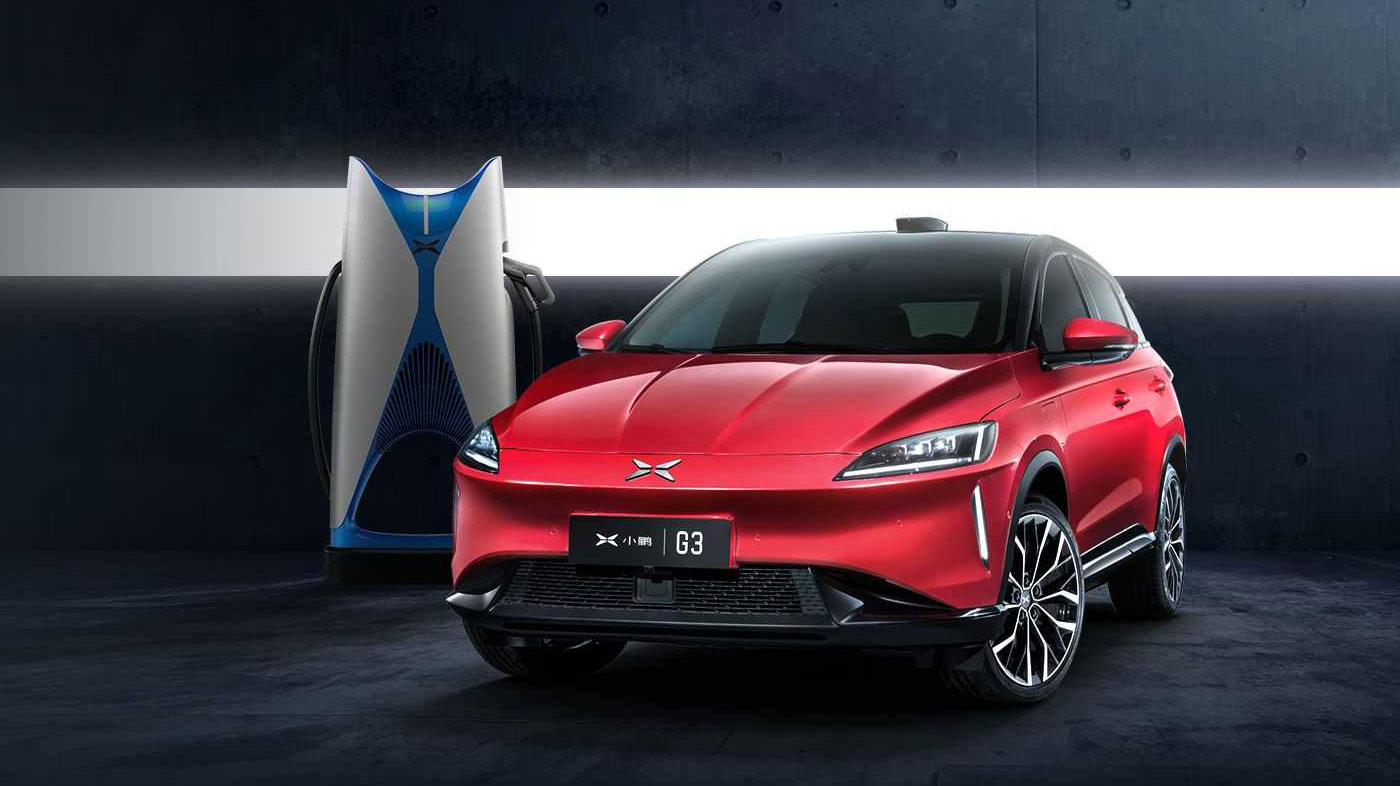 “We are a strong believer that smart mobility and autonomous driving are going to transform our daily lives, and we share the same vision with Xiaomi that technology innovation is the key driver in reshaping our future transportation. Xiaomi’s experience and insight in consumer behavior, technology knowhow and market trends can add tremendous value to what Xpeng Motors is set to achieve,” said Mr. He Xiaopeng.

“2019 has been an eventful year dominated by economic headwinds, uncertainties in the global markets and government policy changes that have had direct impact on overall auto sales in China. However, we were able to attain most of our business and financing targets, despite the difficult circumstances. We have demonstrated to our shareholders our ability to sustain our business in the face of these challenging conditions,” added Mr. Brian Gu, Vice Chairman and President of Xpeng Motors.

In addition to the latest equity raising, Xpeng Motors has also successfully diversified its funding sources by securing several billions of RMB-denominated credit lines from leading Chinese and international banks including China Merchants Bank, China CITIC Bank and HSBC, a powerful testament to the company’s solid business model and its long-term growth prospects.

Xpeng Motors achieved numerous milestones this year. The company premiered its 2nd production model, the P7 sedan in April, rolled out the 10,000th unit of its first production model the G3 2019 smart SUV in June, and in July it released the enhanced version, the G3 2020 with a 520km NEDC driving range. Also in July, the G3 obtained the highest total score of 92.2% among electric vehicles in the latest China New Car Assessment Program (C-NCAP) safety test.

“We are committed to investing in the development of core in-house technologies, smart manufacturing, and sales and service capabilities. With the strong support from our shareholders, customers and business partners, we are very confident that we can surmount the challenging environment and achieve our long-term goals,” Mr. He concluded.