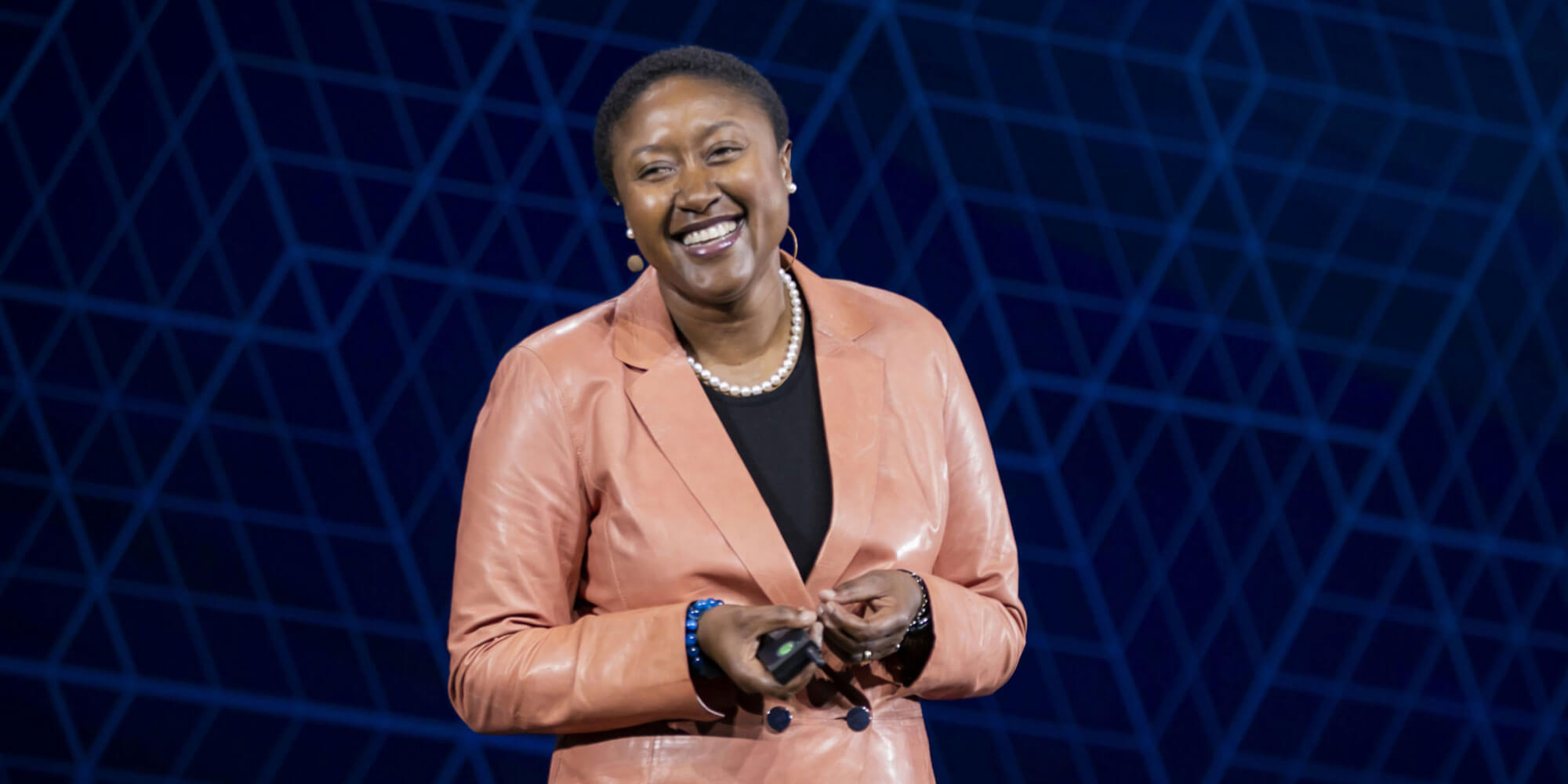 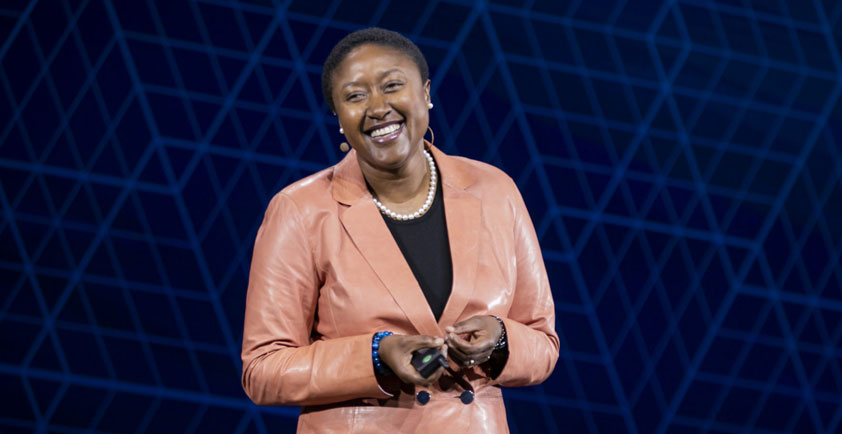 >> Aicha Evans became the CEO of Zoox in February.

>> Zoox is developing an autonomous ride-hailing service that it plans to launch in 2020.

>> Unlike nearly all of its most prominent competitors, the company wants to both assemble the electric vehicles it will use for the service and create the software that will allow the cars to drive themselves.

>> Evans said her priorities are preparing Zoox to handle the transition from developing ideas to bringing those ideas to the market, and ensuring the company's autonomous driving technology is safe enough for consumers.

>> Evans was named to Business Insider's list of the 100 people transforming business.

Zoox CEO Aicha Evans has a big challenge ahead of her: turning an ambitious idea into a revenue-generating business.

Zoox is developing an autonomous ride-hailing service that it plans to launch in 2020, but unlike nearly all of its most prominent competitors, the company wants to both assemble the electric vehicles it will use for the service and create the software that will allow the cars to drive themselves.

Each of those tasks is daunting — ask the Google spin-off Waymo, which took nearly a decade to launch an autonomous ride-hailing service that operates on a limited basis in parts of Arizona, or Tesla, which has been the only electric vehicle startup to find long-term success, but has struggled mightily with production — doing both at the same time only increases the level of difficulty, particularly for a startup that was founded just five years ago.

"They're worthy and interesting challenges. I wake up every morning, and I'm in a hurry to get here," Evans said in an interview with Business Insider.

Turning a big idea into a business

Evans joined Zoox in February after serving as the senior vice president and chief strategy officer at Intel. She was happy at Intel, and would only consider leaving for a company that carried the promise of societal impact, featured employees and a founder she could get along with, and wouldn't require her to move her family.

"When you're a young girl from Senegal and you end up sitting in my shoes, impact and meaning is very important," she said.

In the most basic sense, Zoox's task is to create and combine complex hardware and software. At Intel, Evans gained experience leading projects that involved the integration of hardware and software that had to be able to communicate quickly. Those projects required her to navigate between network operators, equipment manufacturers, customers, and regulators — a skill Evans said she can apply at Zoox.

Now, her priorities are preparing Zoox to handle the transition from developing ideas to bringing those ideas to the market, and ensuring the company's autonomous driving technology is safe enough for consumers.

"Safety, in everything we do, is super critical," Evans said.

Zoox has a few advantages that will make its challenges more manageable, Evans said.

First, it has a narrow focus: Its software and vehicles will only be used in a ride-hailing service that operates in a dense environment, rather than for personal ownership or deliveries. Second, the company plans to produce those vehicles at a small scale.

As far as software is concerned, Evans is encouraged by the progress Zoox has made. She cited the 7.5-mile "challenge route" the company uses to test its autonomous-driving technology in San Francisco. The route features steep hills, narrow roads, unprotected left-turns, construction zones, and double-parked cars. Evans said the number of disengagements (when a safety driver has to take over for the vehicle) is "low" but "still too high."

"I don't think people realize how much progress we've made," Evans said, before acknowledging that is due in part to the fact that Zoox has yet to reveal the vehicles it plans to use, "but this is not some hypothesis on some PowerPoint slide, I see [Zoox's vehicles] every day."