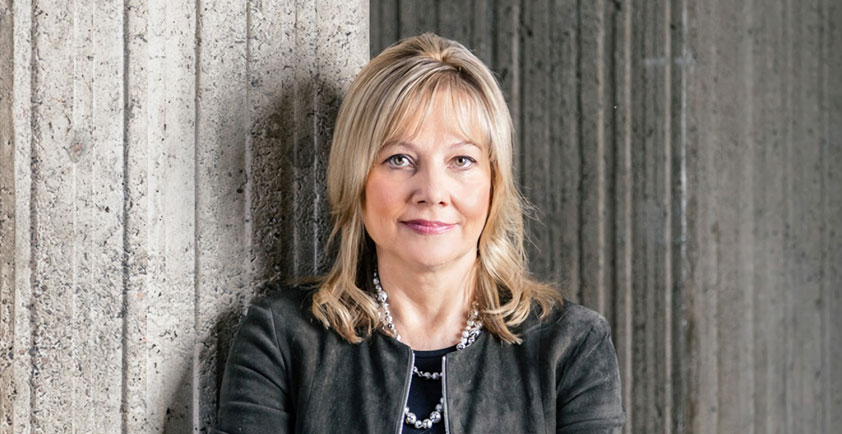 INTERVIEW: GM CEO MARY BARRA ON THE PROMISE AND POTENTIAL OF AVS

Q: What is the greatest benefit of autonomous vehicles for American families and communities?

Barra: I know that everyone is really interested in the cool technology angle, but we’re most passionate about the safety benefits. In truth, many of the building blocks of the autonomous future are already in today’s cars and help to keep families safe, but there’s enormous opportunity to eliminate the human error that causes more than 90% of all fatalities in the U.S. We’ve laid out a vision of a world with zero crashes, zero emissions and zero congestion — and autonomous technology will be key to delivering that future.

Q: What is the greatest risk introduced by autonomous vehicles, and how do we address it?

Barra: As with the introduction of any new technology, safety must be the gating factor. That is our approach and we believe that to be safe, a self-driving system must be seamlessly integrated into the vehicle. Also, ensuring that self-driving vehicles are subject to the same strict standards for safety and quality as mass produced vehicles is critical. That’s why we build our test self-driving cars on the assembly line in Orion, MI alongside our Chevrolet Bolt EVs.

Q: Autonomous vehicles may make sense in bigger cities, but what are the advantages for rural areas?

Barra: Safety and greater access to mobility are compelling benefits that apply to both cities and rural areas. City driving conditions provide the fastest learning curve for testing autonomous vehicle technology, and all of those learnings will apply when the technology spreads to suburban and rural communities. There are so many people living across America today, including the elderly, visually impaired or those facing other challenges who are excluded from mobility and who will truly benefit from self-driving technology.

Q: How can federal policy support such AV technology for a safe, inclusive and up-to-date mobility system? 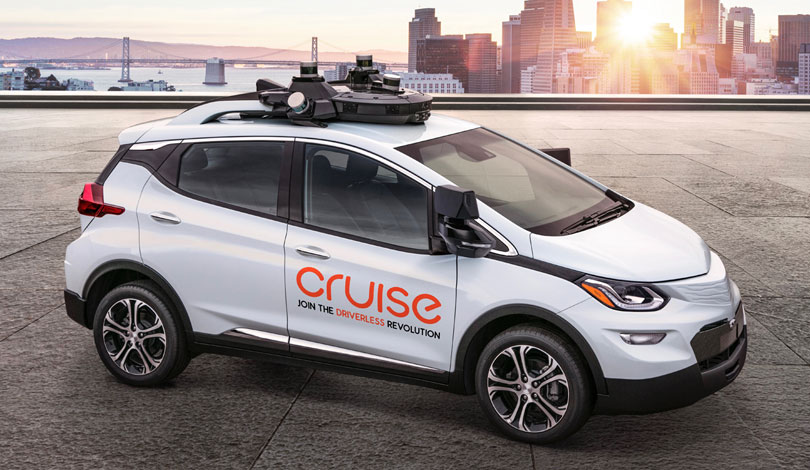 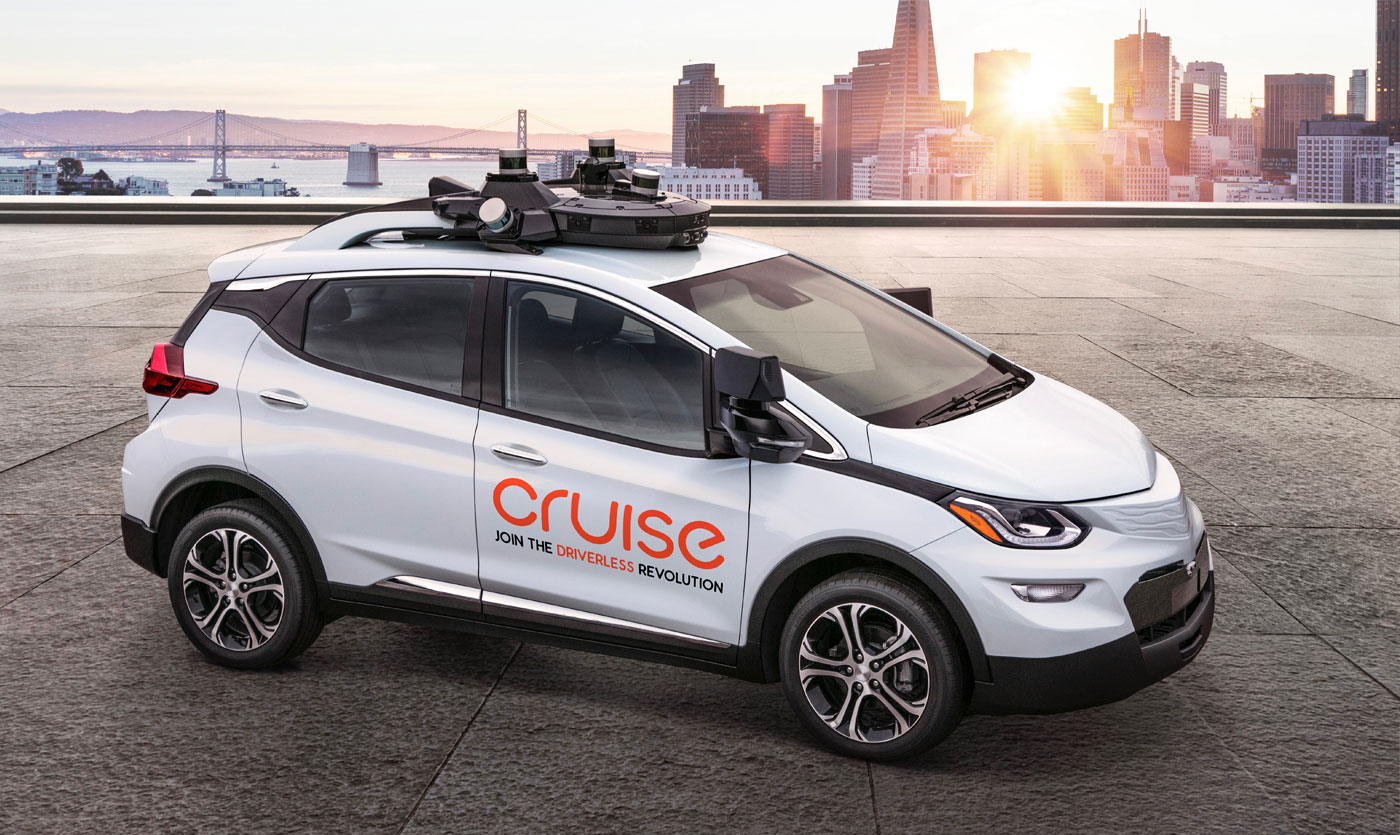 Mary Barra is Chairman and Chief Executive Officer of General Motors Company. She was elected Chairman of the GM Board of Directors on January 4, 2016, and has served as CEO of GM since January 15, 2014. Under Barra’s leadership, GM envisions a world with zero crashes, to save lives; zero emissions, so future generations can inherit a healthier planet; and zero congestion, so customers get back a precious commodity – time.

She’s focused on strengthening GM’s core business of great cars, trucks and crossovers, while also working to lead the transformation of personal mobility through advanced technologies like connectivity, electrification, autonomous driving and car sharing. Barra has also established a strategic direction based on putting the customer at the center of everything the company does.

Barra began her career with GM in 1980 as a General Motors Institute (Kettering University) co-op student at the Pontiac Motor Division. She graduated with a Bachelor of Science degree in electrical engineering in 1985, followed by a Master of Business Administration from the Stanford Graduate School of Business in 1990.

Barra serves on the Board of Directors of the Walt Disney Company, the Stanford University Board of Trustees and the Detroit Economic Club. She is a member of The Business Council and an At-Large Board Member of the Business Roundtable, where she also serves on the Social Issues Committee.