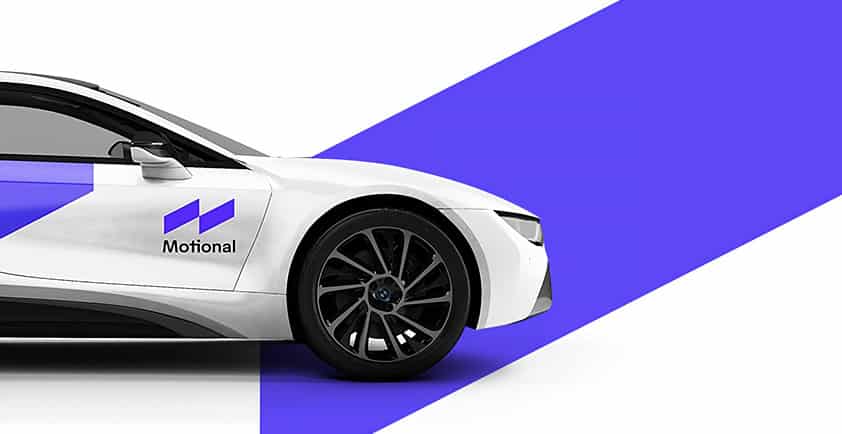 >> Motional’s next generation, state-of-the-art vehicles will be integrated, operationalized and deployed on the Lyft network in major US cities

Boston, MA — Motional, a global leader in driverless technology, and Lyft (Nasdaq: LYFT) today announce plans to launch a multimarket robotaxi service in major US cities, beginning in 2023. Motional’s next generation, fully-driverless vehicles will be integrated, operationalized, and deployed on the Lyft network.

This agreement marks the largest robotaxi deployment partnership for a major ridesharing network. It follows an ongoing and successful three-year partnership, in which Motional and Lyft operate the world’s longest-standing commercial robotaxi service in Las Vegas.

Motional and Lyft Pave the Path to Market for Robotaxis

Following years of successful experience operating a self-driving fleet, the partners are joining forces to create a clear, scalable path to market for robotaxis. The agreement is a quantum leap for the partnership: the new vehicles will be fully driverless, the fleet size will grow significantly, and the service will have the potential to scale widely.

Motional will deliver state-of-the-art, next-generation robotaxis, based on a Hyundai vehicle platform, integrated with sensors, computers, and software to enable fully-driverless operation and remote vehicle assistance. Lyft will power the rideshare network and customer experience. The two companies will collaborate closely to ensure seamless integration of the new vehicles onto the Lyft platform, and share responsibility for fleet operations. The services will begin rolling out in 2023, with foundations laid for further expansion across the Lyft network. Launch markets will be announced at a later date. 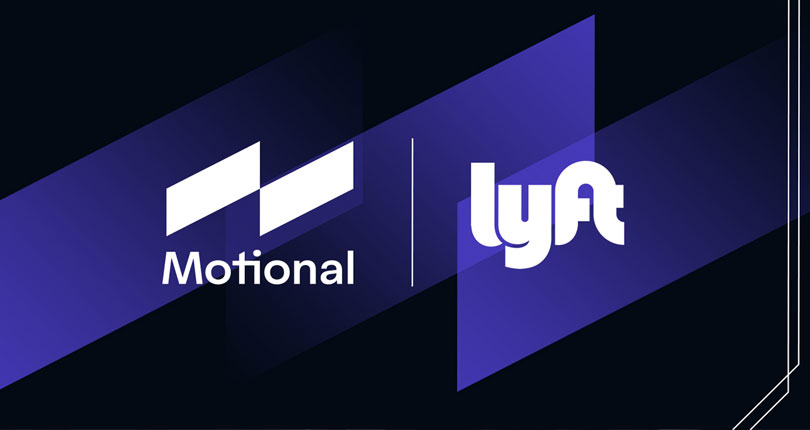 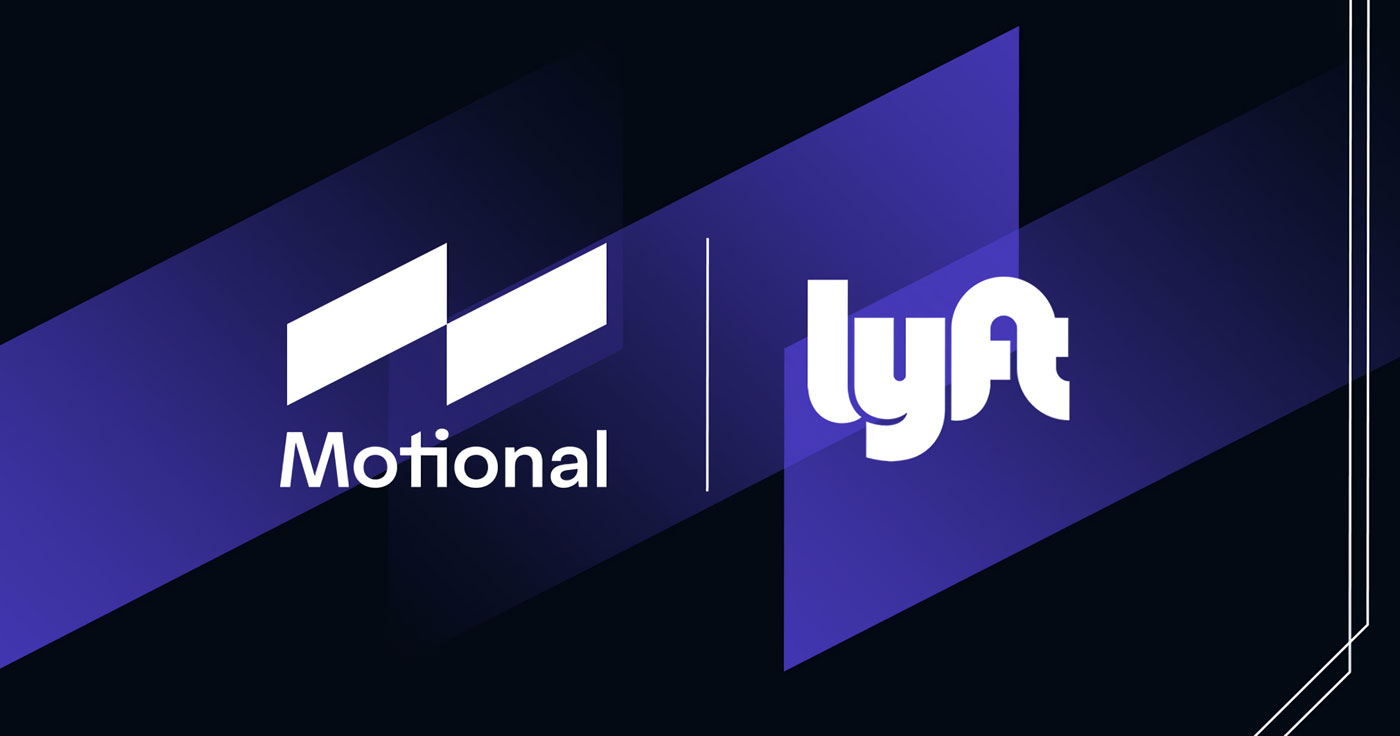 “This agreement is a testament to our global leadership in driverless technology. We’re at the frontier of transportation innovation, moving robotaxis from research to road,” commented Karl Iagnemma, President and CEO, Motional. “Our aim is to not only build safe, reliable, and accessible driverless vehicles, but to deliver them at significant scale. We’re partnering with Lyft to do exactly that.”

“We’re thrilled to have reached this milestone laying the groundwork for Motional’s driverless vehicles deploying on the Lyft network,” said Raj Kapoor, Lyft CSO and head of business, self-driving. “This first-of-its-kind agreement is a testament to our collaborative approach for scaling self-driving vehicles in cities.”

Motional and Lyft’s partnership began as a self-driving pilot in Las Vegas, one of the world’s first. The partners have operated a public, revenue-generating robotaxi fleet for nearly three years, gaining unparalleled experience in integrating autonomous cars and ridesharing networks, operating a commercial robotaxi service at scale, and building consumer trust in self-driving cars.

The service has now delivered well over 100,000 rides, with 98% of passengers awarding their rides a five-star rating. The program’s success has provided ample validation of consumer demand for self-driving ridesharing services, Motional’s driverless capabilities, and Lyft’s user experience.

The agreement follows Motional’s recently announced plans to go fully-driverless on public roads. It also marks the next phase in Motional and Lyft’s partnership — an industry-shaping undertaking that will significantly increase the availability of robotaxis for the general public. The companies are one step closer to making driverless vehicles a safe, reliable, and accessible reality.

Today, we are proud to share that Nuro has become the first company to receive a permit to deploy autonomous ...