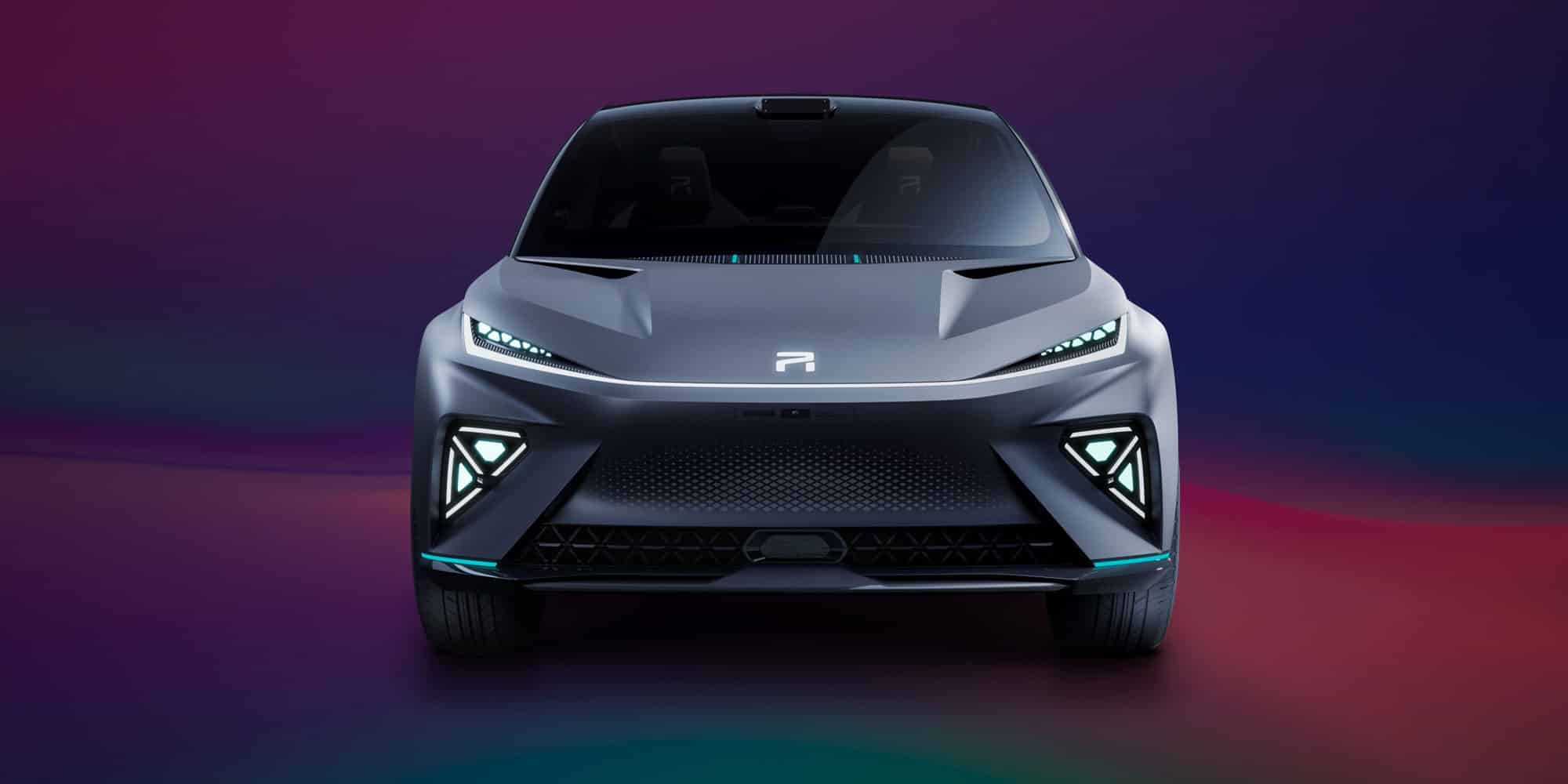 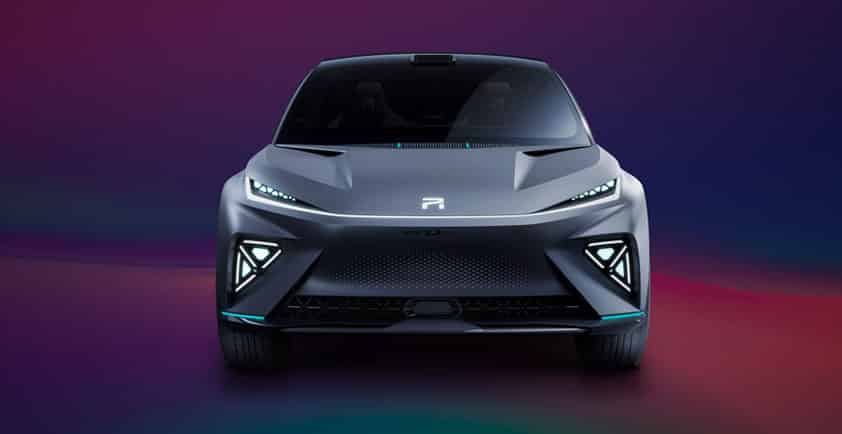 Palo Alto, Calif. – Luminar Technologies, Inc., the global leader in automotive lidar hardware and software technology, today announced a strategic partnership with SAIC Motor Corporation Limited, the largest automaker in China and a Fortune Global 100 company. Luminar is set to power the autonomous capabilities and advanced safety features in SAIC’s new R brand vehicles for series production with its industry-leading lidar as well as components of its Sentinel software system. The R brand program is expected to begin series production with Luminar starting in 2022, with the parties’ longer-term goal being widespread standardization across all vehicle lines.

As part of the close collaboration, Luminar will also be establishing an office in China to be located in Shanghai alongside SAIC Motor, where SAIC would also be providing local support for the partnership.

The partnership is expected to deliver the first autonomous production vehicles in China, establishing SAIC’s technology leadership position and Luminar’s production launch in the region. Luminar’s Iris lidar is seamlessly integrated into the roofline of the R brand vehicles at the optimal vantage point while acting symbolically as a crown of the vehicle for safety and autonomy. Certain software components in Luminar’s Sentinel solution including object detection, classification, and tracking will also be integrated into R brand, helping to enable planned Highway Autonomy and Proactive Safety capabilities on the vehicles.

“SAIC has grown to establish itself as the largest automaker in the world’s largest automotive market, and has no intent of slowing down when it comes to electric and autonomous vehicles.” said Austin Russell, Founder and CEO of Luminar. “Instead, they are clearly leading the charge to set a new technology standard for both China and the industry at large. Luminar’s hardware and software is uniquely able to make SAIC’s vision a reality at series production scale.” 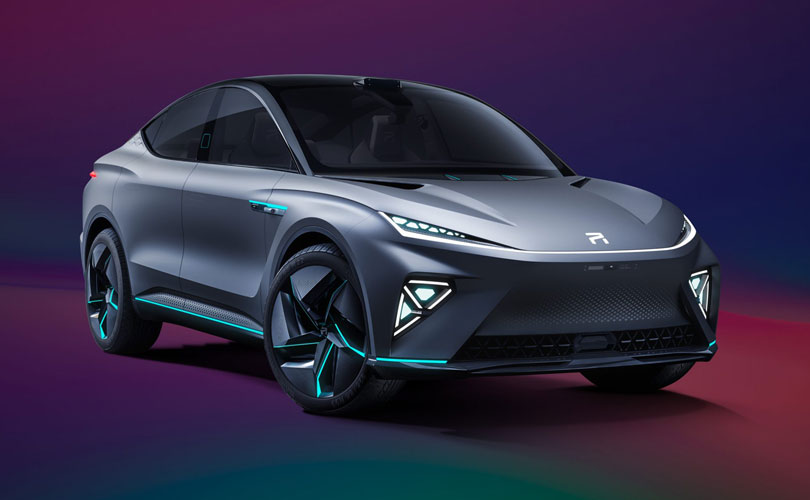 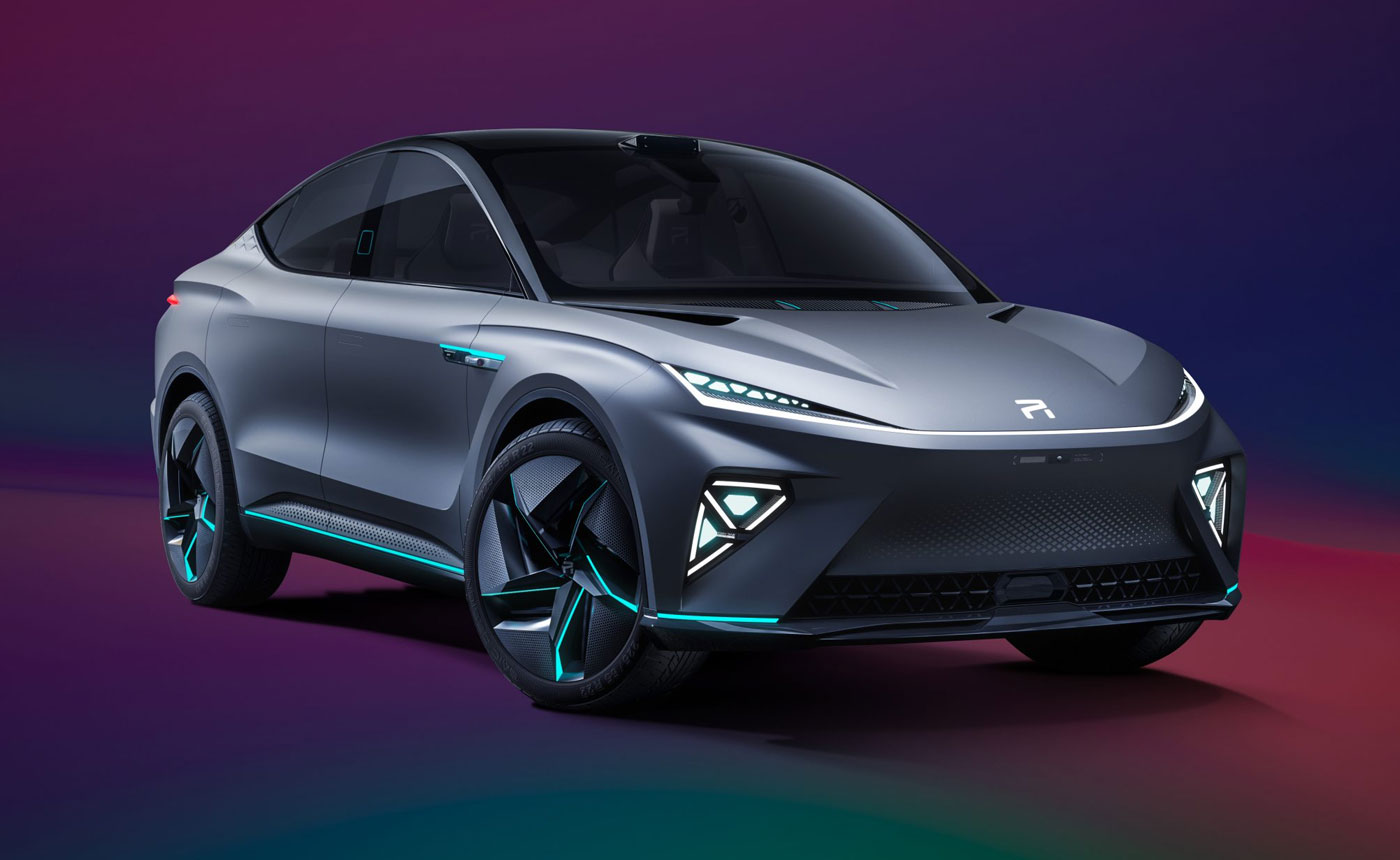 “Our new R brand line of vehicles will combine the best technology with luxury and comfort, and autonomous capabilities are central to that vision,” said Yang Xiaodong, Vice President of SAIC Motor Corporation Limited. “The only autonomous vehicle company we seriously considered was Luminar – they are in a league of their own in lidar technology and software, uniquely enabling us to achieve our vision in series production.”

Luminar engineers will work closely with SAIC Motor engineers to integrate hardware and software technology into its vehicles and fully optimize their performance and capabilities, which will also incorporate over-the-air updates to expand the operating domain of autonomy and further improve safety of vehicles over time.

Luminar is an autonomous vehicle sensor and software company with the vision to make autonomy safe and ubiquitous by delivering the only lidar and associated software that meets the industry’s stringent performance, safety, and economic requirements. Luminar has rapidly gained over 50 industry partners, including 7 of the top 10 global automakers. Earlier this year, Luminar signed the industry’s first production deal for autonomous consumer vehicles with Volvo Cars, while also recently striking deals with SAIC, Daimler Truck AG and Intel’s Mobileye. Luminar has also received minority investments from the world’s largest commercial vehicle manufacturer, Daimler Truck AG, and Volvo Cars, a global leader in automotive safety, to accelerate the introduction of autonomous trucks and cars at highway speed. Founded in 2012, Luminar is a nearly 400-person team with offices in Palo Alto, Orlando, Colorado Springs, Detroit, and Munich.

SAIC Motor’s services and products are currently accessible in more than 60 countries and regions, and it has established nearly 810 overseas marketing service offices and developed nine large-scale overseas markets. Over the next five years, SAIC Motor aims to become the fifth largest carmaker in the world, two spots higher than its current ranking, and build an auto group worth 1 trillion yuan with international competitiveness and influence.

When Magna International’s ICON Radar debuts on the Fisker Ocean next year ...

Today, Rimac Automobili announces another major milestone in its history, as it combines forces with the ...

THE VOLVO CONCEPT RECHARGE IS A MANIFESTO FOR VOLVO CARS

For Volvo Cars, electrification is more than simply a shift in powertrains. It represents a new paradigm in car ...

Pininfarina paves the way to the future through a futuristic and daring Virtual ...