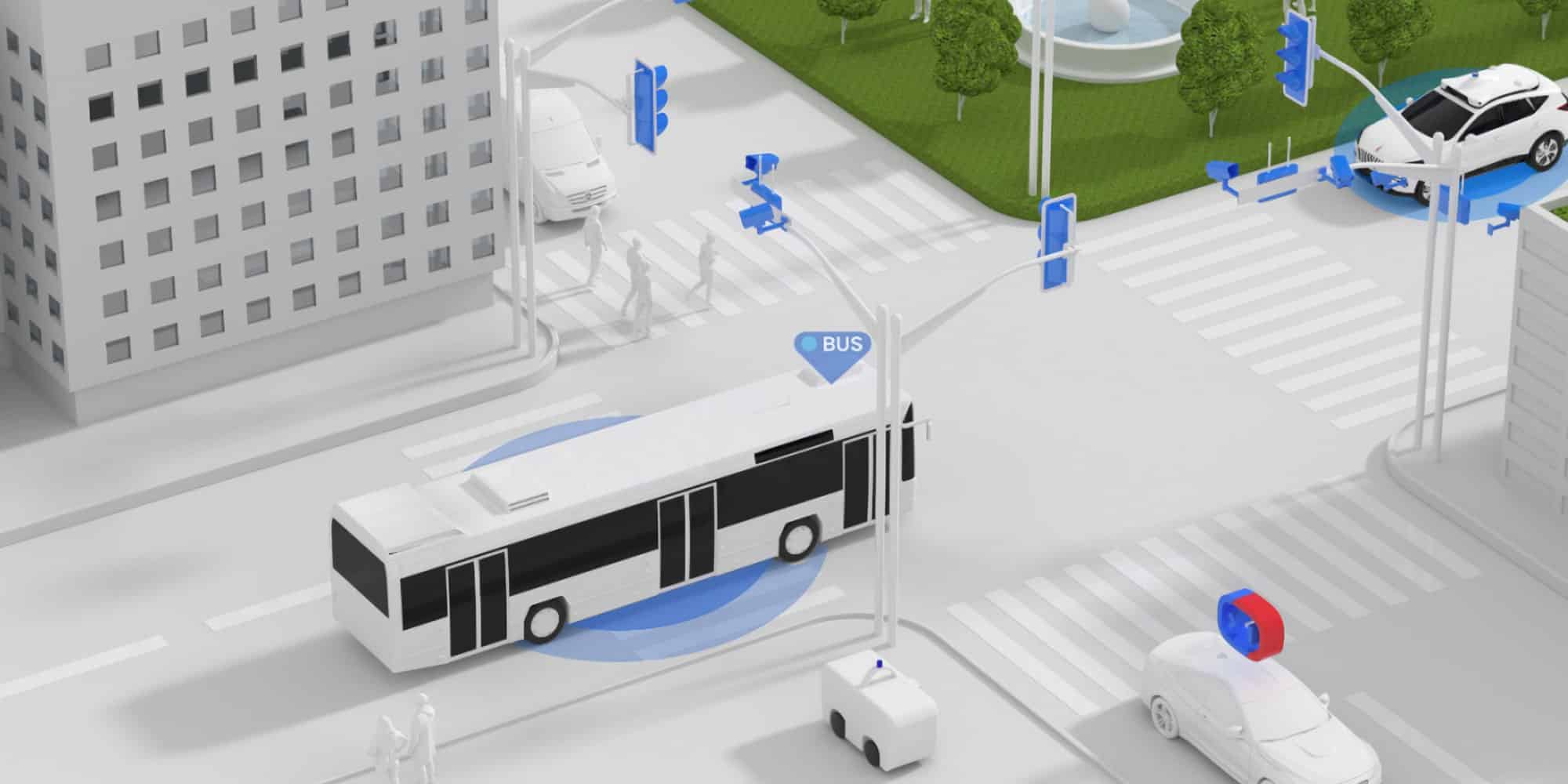 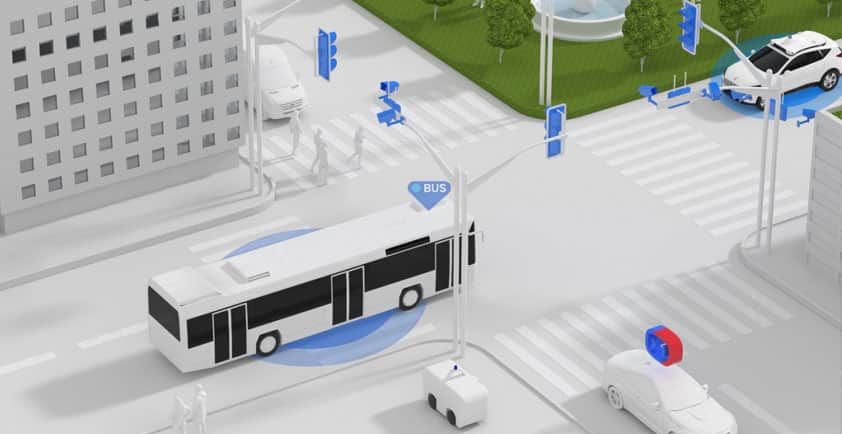 Baidu will also team up with Guangzhou Public Transport Group to develop an intelligent transport network in the city, including robotaxi operations, 5G-powered robobuses for public transportation, C-V2X technologies, and bus rapid transit systems. In the near future, robotaxis and robobuses may run on the city’s roads at the same time.

“Guangzhou has long led the way for Chinese technology innovation, and the Guangzhou Development District is the core hinterland of the Guangdong-Hong Kong-Macau Greater Bay Area. At the new beginning of the age of AI, Guangzhou is again at the forefront in the country,” said Baidu Co-Founder, Chairman, and CEO Robin Li.

In May, Baidu Apollo partnered with Guangzhou Development District to build an intelligent vehicle ecosystem base and autonomous driving operation base.

The COVID-19 pandemic has increased the demand for contactless technologies, and Baidu Apollo is accelerating its plans to fuse autonomous vehicles into people’s everyday lives. On April 19, Baidu Apollo fully rolled out robotaxi services to the public in Changsha, capital city of Hunan Province. Since then, residents have been able to order Apollo Go robotaxis on Baidu Maps and Baidu App’s Smart Mini Program Dutaxi. In August, Baidu opened the Apollo Go Robotaxi service in Cangzhou, Hebei province. This opening marked the first time robotaxi coverage extended to the downtown area of a city in China.

Baidu Apollo is also making strides in smart transportation by providing local cities with V2X infrastructure, which supports add-on features, including smart signaling, smart parking and smart buses. In addition to the deal with Guangzhou, Baidu Apollo has secured multiple RMB 100 million plus contracts to use technology to improve the living standard of citizens in their community.

As of July 2020, Baidu Apollo has surpassed 6 million kilometers in urban road testing, with a fleet of more than 500 test vehicles across 24 cities worldwide. Additionally, Baidu Apollo has secured 150 licenses issued for self-driving testing, 120 of which permit its autonomous vehicles to carry passengers. 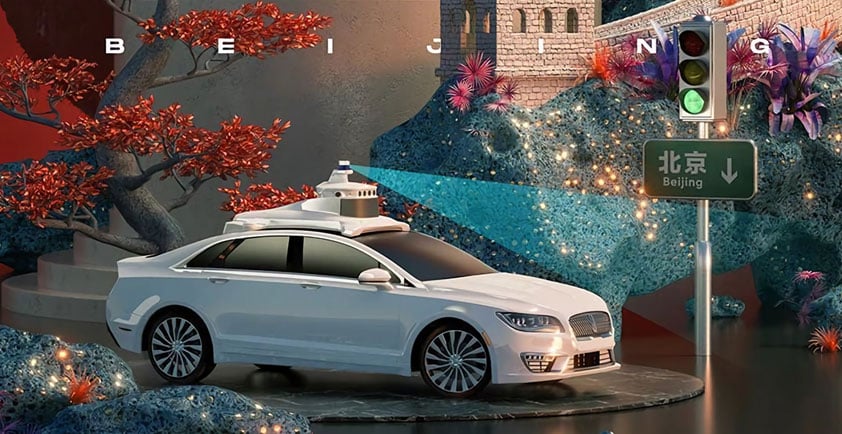 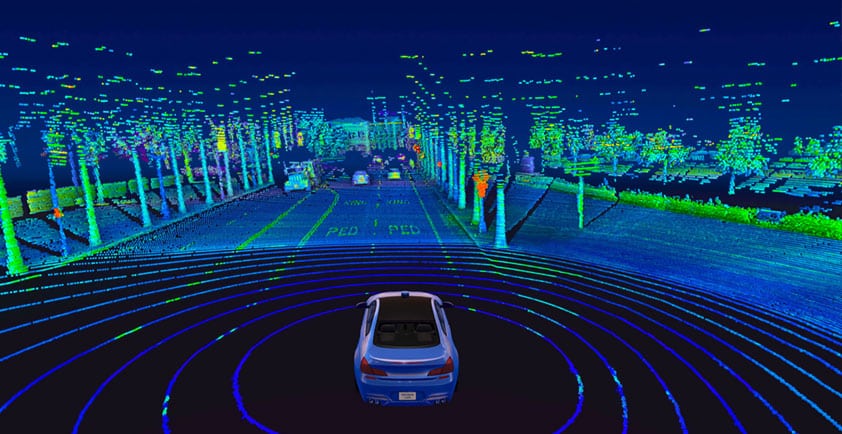 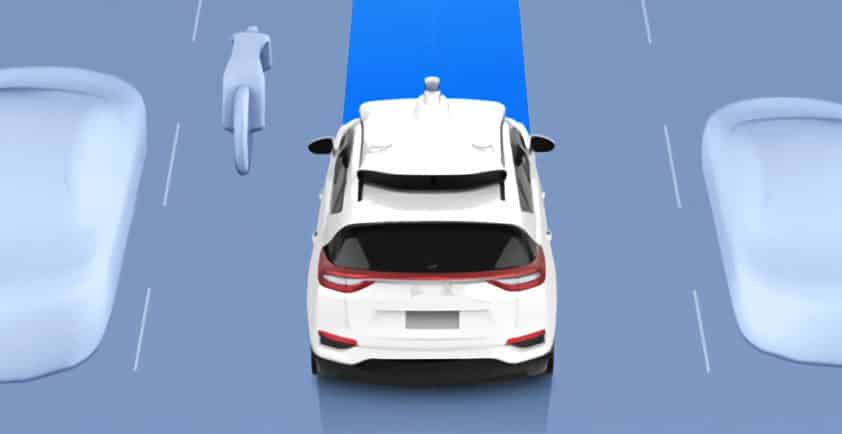