INSIDE APOLLO 6.0: A ROAD TOWARDS FULLY DRIVERLESS TECHNOLOGY

Since Baidu’s autonomous driving platform Apollo was open-sourced in April 2017, it has built a community with over 45,000 developers, 210 industry partners, and compiled more than 600,000 source code lines in 97 countries around the world. 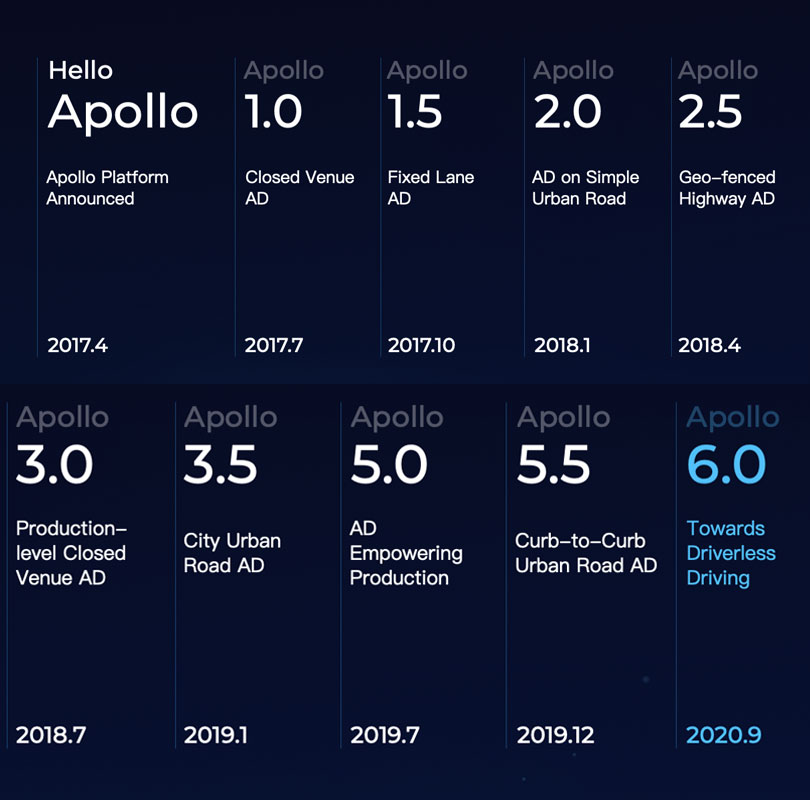 Prediction: Semantic map based pedestrian prediction model to better fit the pedestrian behavior in the environment;

Apollo 6.0 provides a teleoperation interface with DreamView integration. It defines some interfaces for data transmission so that users can design and implement their own audio/video streaming and network modules as long as it conforms to the interfaces. 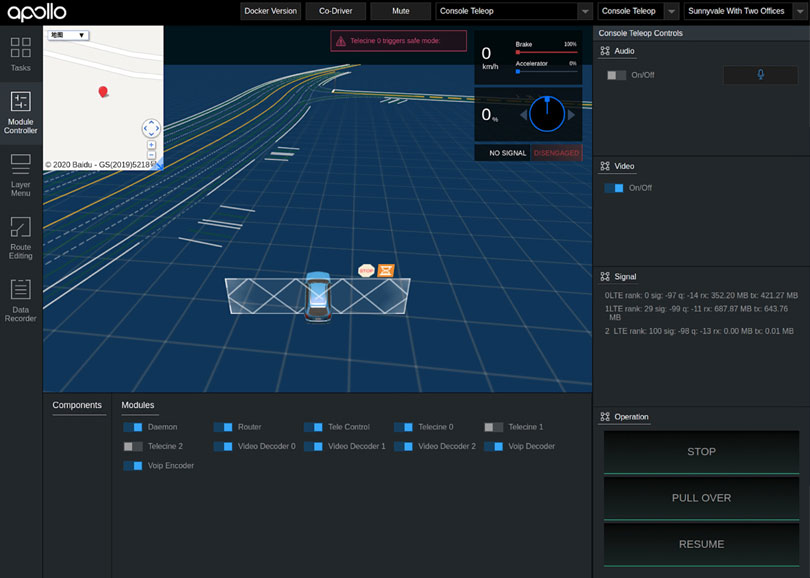 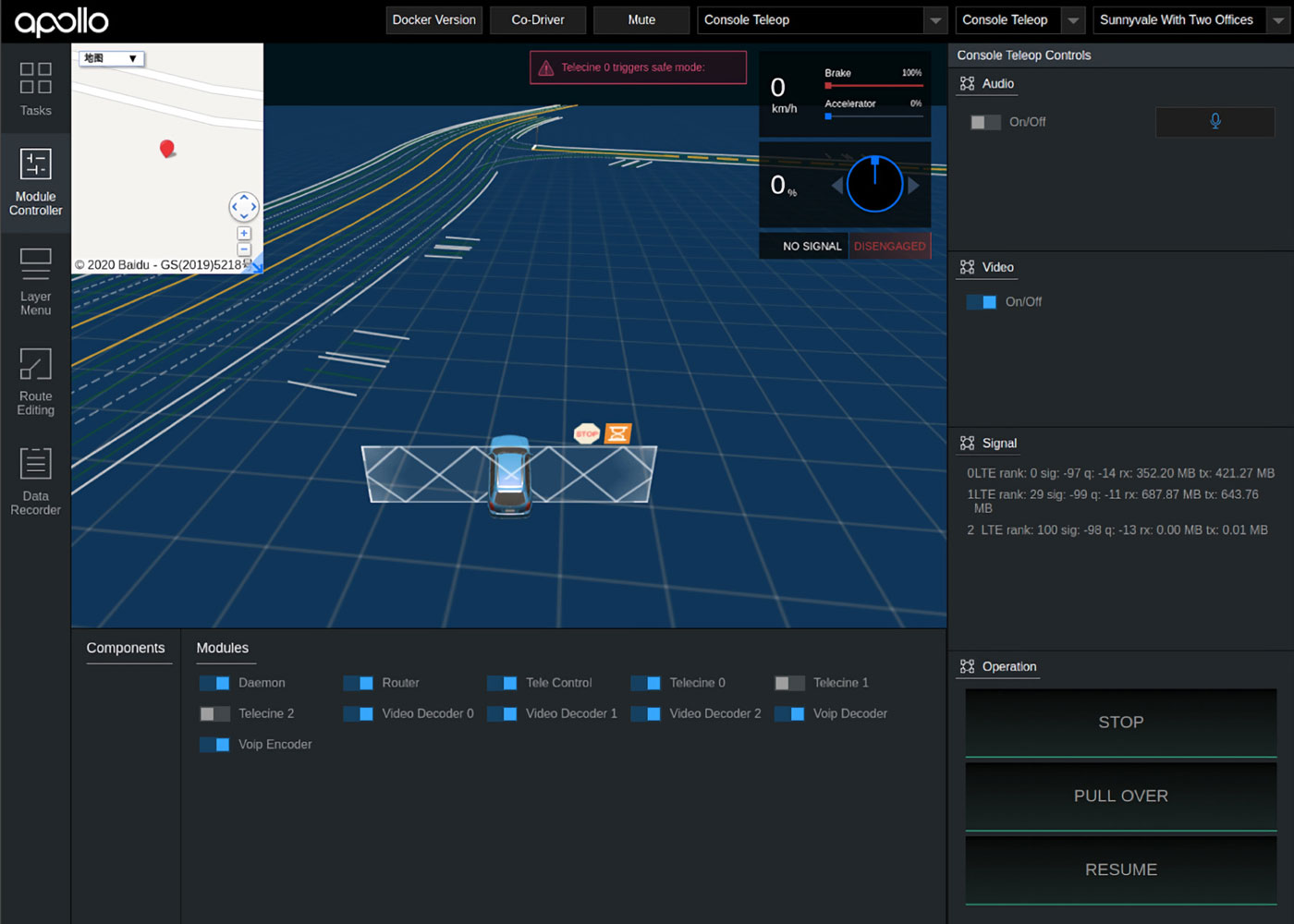 One of the major upgrades in Apollo 6.0 is the development environment with build and dependency updates, in an effort to stay up with the industrial and academic trends and boost the performance of Apollo’s algorithms. The system now supports C++14, upgrades from Python 2.7 to Python 3.6, and uses Bazel 3.4 and GCC 7.5 to build the system. Major dependent libraries such as PCL TensorTR, PyTorch, and others, have also been fully upgraded.

The data pipeline services released in Apollo 5.0 have been well-received by developers. In Apollo 6.0, we have tailored services to the needs of developers with several improvements.

First, we integrate the data pipeline with the simulation platform so developers can seamlessly access different services within the same interface.

Most importantly, Apollo 6.0 connects different cloud services so that developers can handle complicated tasks on the cloud.

A look back upon Apollo’s milestones

Other Baidu World 2020 announcements included Apollo’s fifth-generation autonomous driving kit and the first pre-installed and mass-produced vehicles that meet the requirements for fully automated operations. These updates will be launching soon. With each new generation of Apollo vehicles, the cost has decreased by half, while performance increases tenfold.

When Baidu began autonomous driving research and development in 2013, Baidu engineers rolled up their sleeves and assembled the first prototype autonomous vehicle equipped with LiDAR and GPS devices from scratch. This vehicle was named “Xiao Hong” (little red). 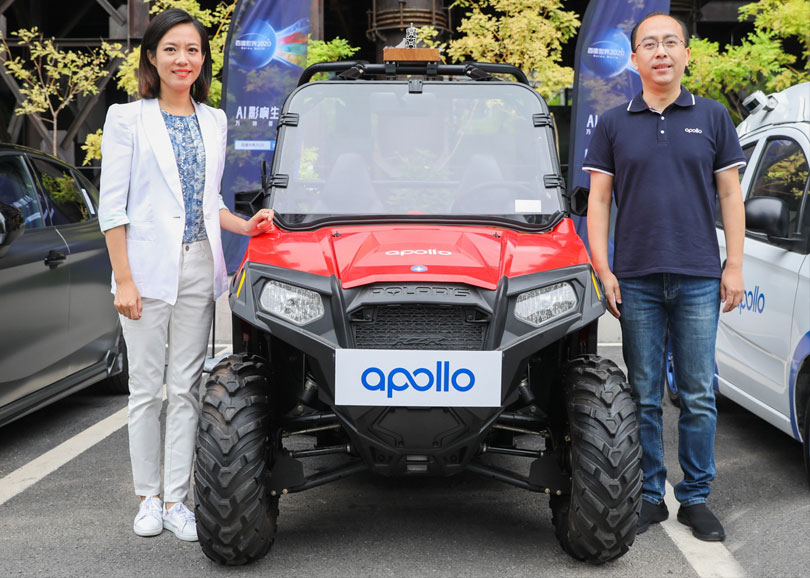 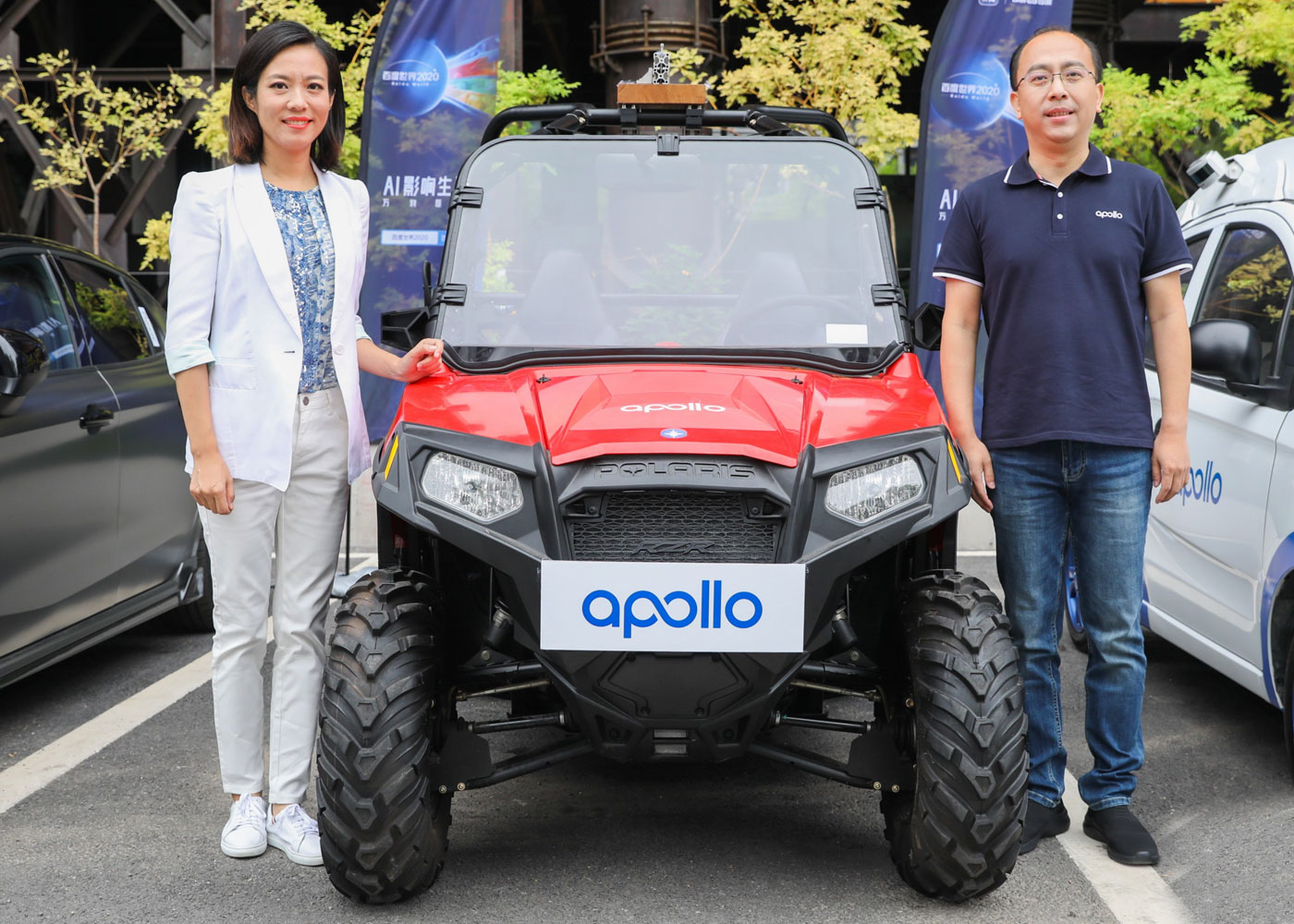 This laid a great foundation and was beneficial in creating the second-gen autonomous driving kit in 2015, which included multi-fusion sensors and better designs. The new-gen kit, which featured better component integration and water-resistance, could be equipped on multiple vehicle models like Chery eQ, BYD Qin, and BAIC EU260.

In 2017, Apollo designed and deployed the third-gen autonomous driving kit on a large scale. It marked a milestone as Apollo began developing computing platforms and installed LiDARs, cameras, and millimeter-wave radars.

In 2019, Baidu partnered with FAW Hongqi to develop China’s first preinstalled L4 autonomous driving vehicles known as Hongqi EV. The vehicle was equipped with Baidu’s fourth-gen autonomous driving kit. It was completed through a synergy of leading software and hardware capabilities, preinstallation production capacity, fluid human-vehicle interface, a safety guarantee, and the multifaceted upgrade and optimization of fleet management via the cloud. 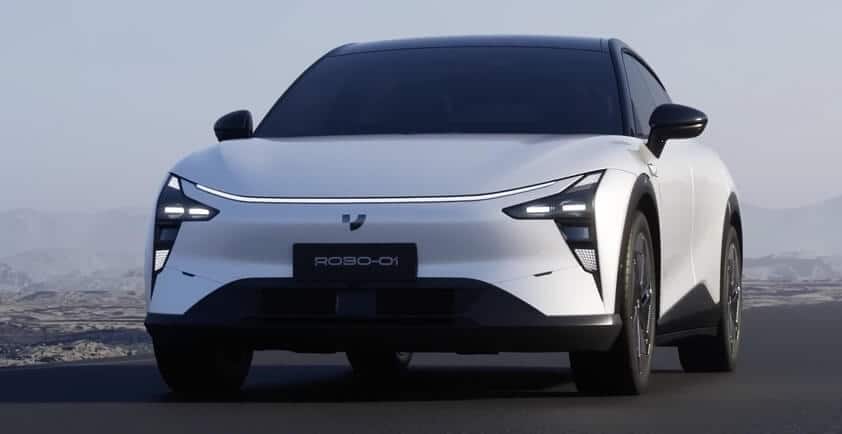 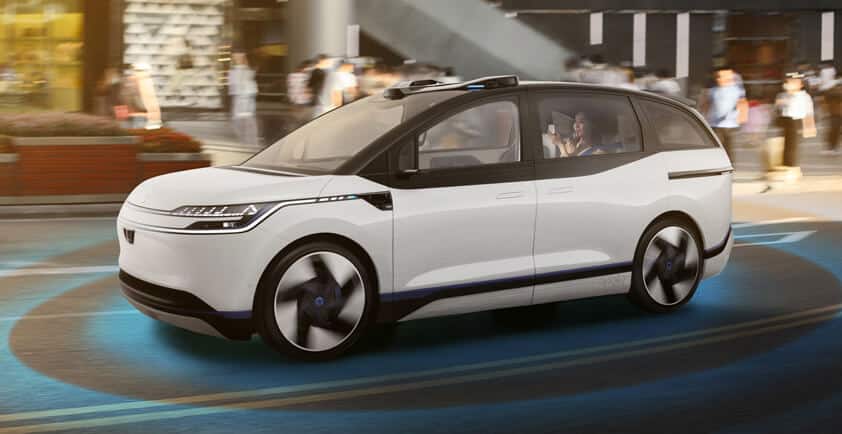 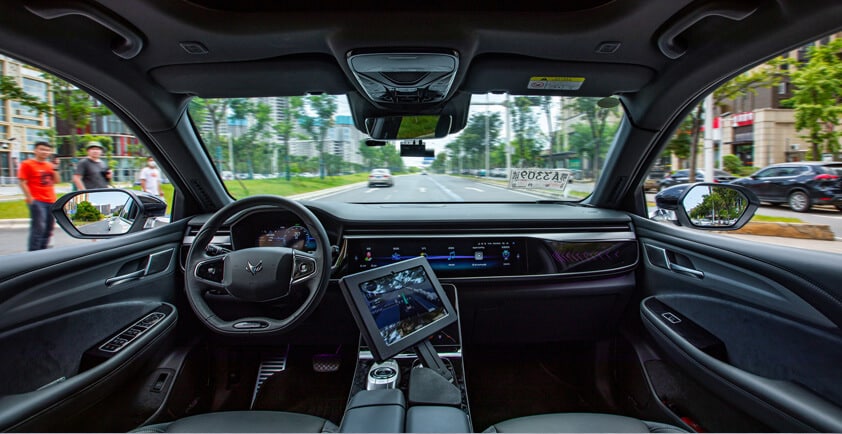