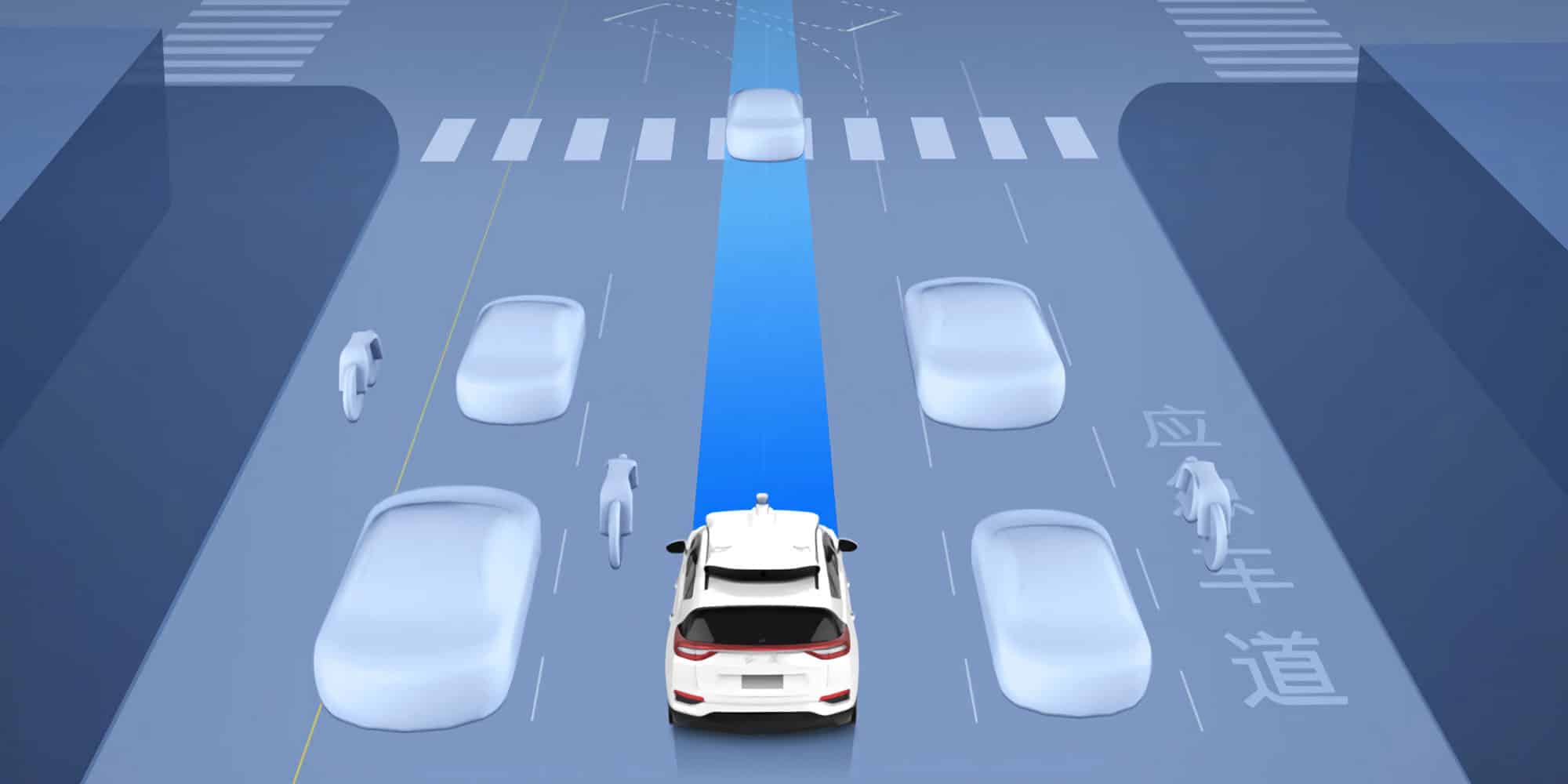 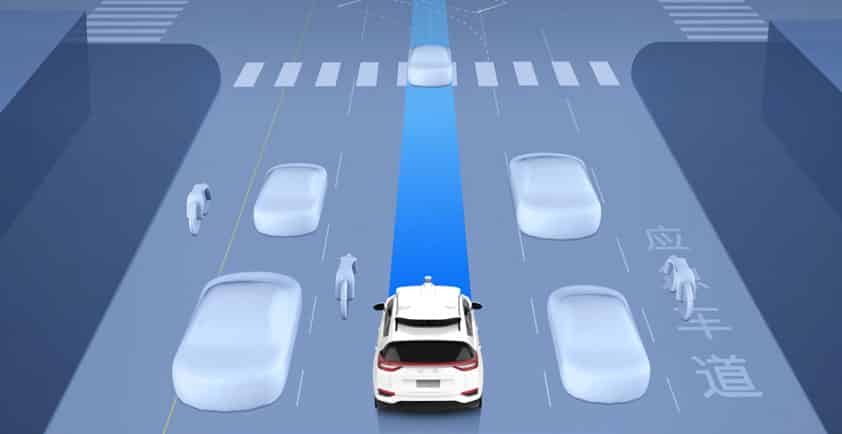 "The transportation industry and automobile industry are undergoing a once-in-a-century transformation," said Zhenyu Li, Corporate Vice President of Baidu and General Manager of Intelligent Driving Group (IDG), during the conference. "With its focus on 'intelligence', Apollo is helping automakers to build good cars and governments to build good roads through intelligent transformation."

"Apollo is committed to openness and hopes to work with partners to create a better future for autonomous driving," Li added, speaking before a crowd of representatives from 500 ecosystem partners at the conference.

Intelligent Solutions and Products for Automakers 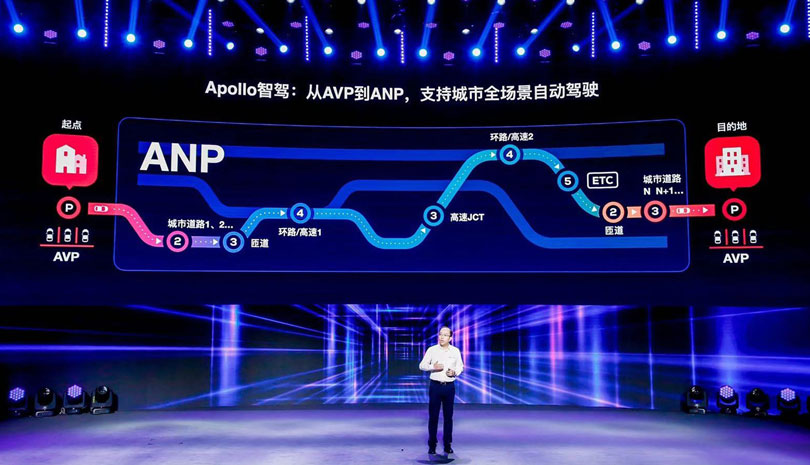 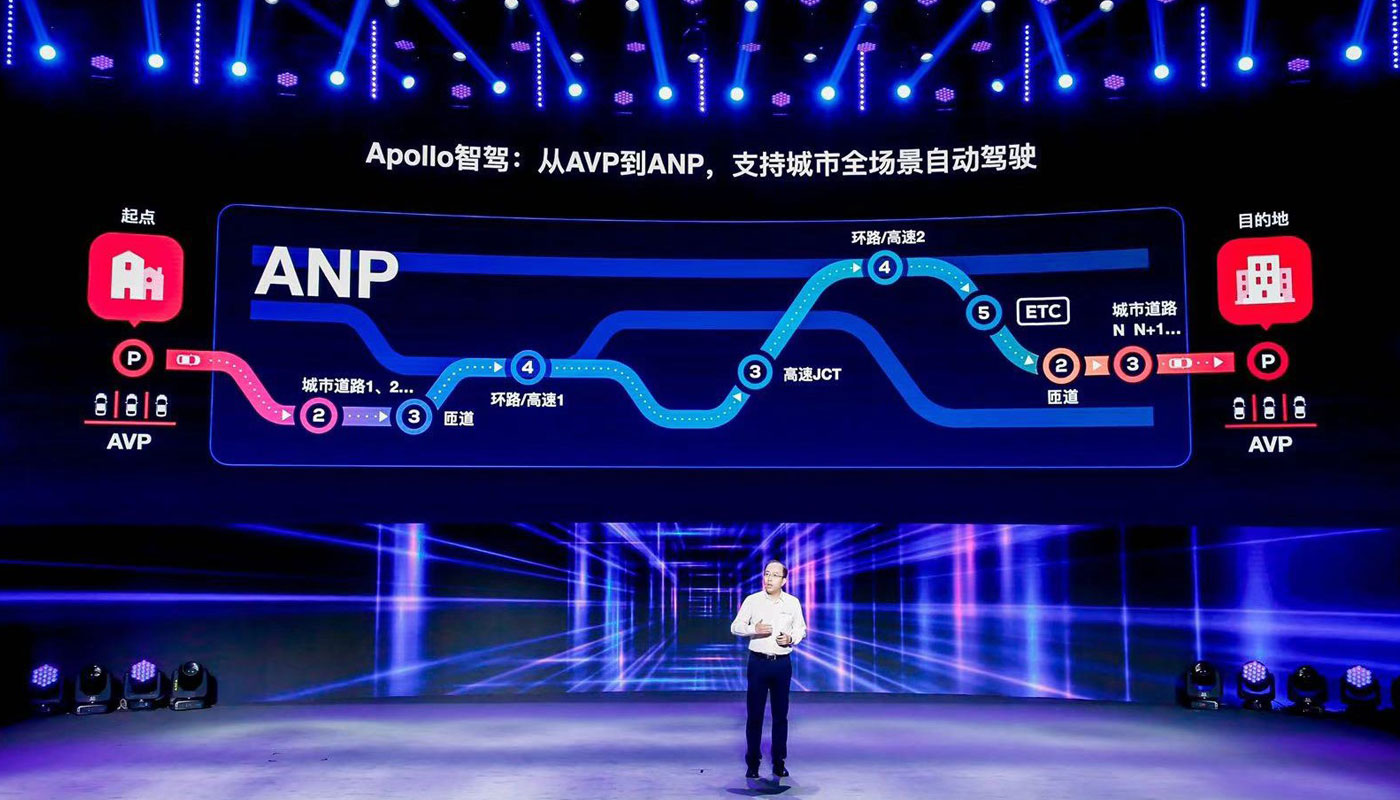 During the event, Guangzhou Huangpu district officially launched an intelligent transportation MaaS (mobility as a service) platform, which will include the deployment of robotaxis, robobuses, and autonomous driving utility vehicles that can perform various functions. The rollout of these autonomous vehicles will cover the core area of Huangpu, where AI roadside sensors and cloud engines are already set up. Baidu and Guangzhou will also cooperate on a new model for Guangzhou's digital transportation operator that leverages Baidu's ACE Transportation Engine - a full-stack solution that stands for "Autonomous Driving, Connected Road, Efficient Mobility" - helping the city establish a leading position in autonomous driving new infrastructure.

Baidu also highlighted various applications and milestones for its world-leading autonomous driving technologies during the conference, especially Apollo Go, which operates robotaxis and robobuses in multiple cities. Already operational in Beijing, Changsha, and Cangzhou, Apollo Go has carried over 210,000 passengers, and plans to expand to roughly 30 cities over the next three years. Baidu also announced a partnership with ride-hailing app Shouqi to allow users to hail a Robotaxi through the app, opening up a new model of commercialization.