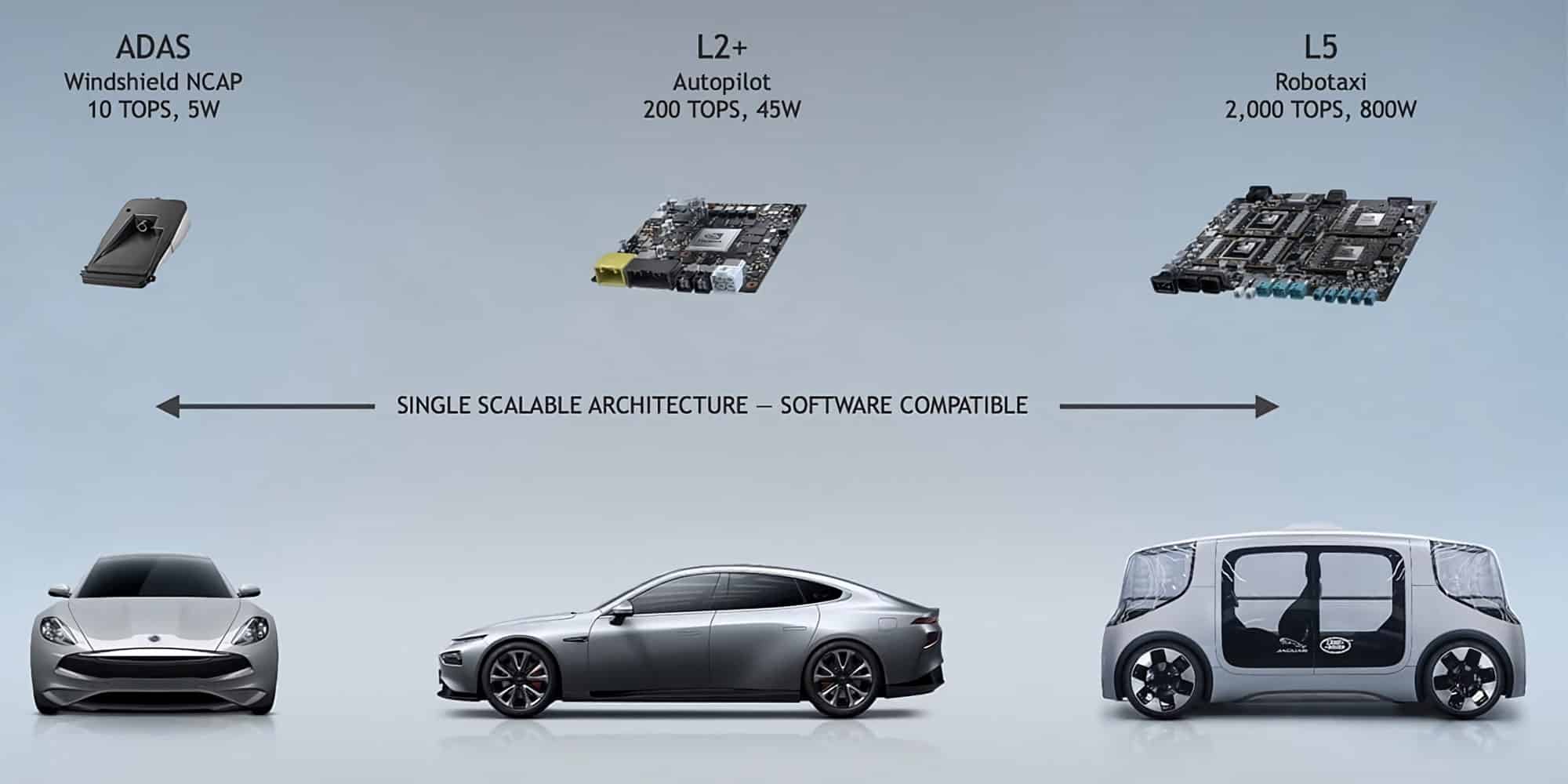 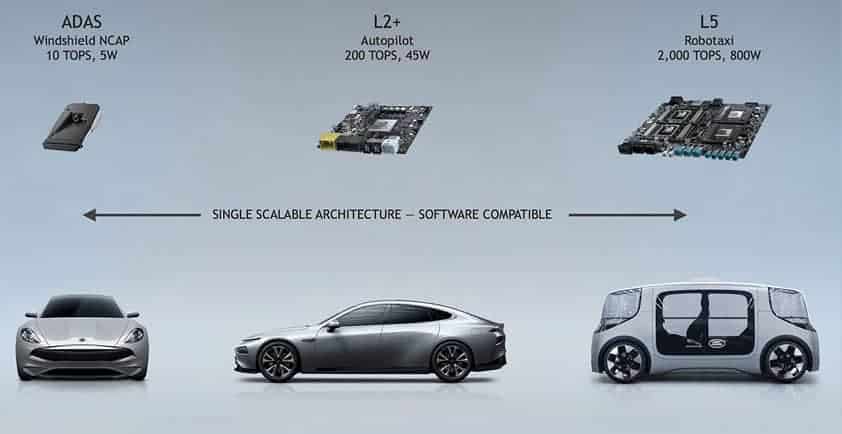 Automakers can now deploy a single scalable architecture and single software stack achieving up to 2,000 TOPS.

With the introduction of the NVIDIA Ampere architecture, the NVIDIA DRIVE platform is expanding driving capabilities from an entry-level ADAS solution all the way to a level 5 robotaxi system.

In his virtual GTC keynote, NVIDIA founder and CEO Jensen Huang announced the expansion of the DRIVE AGX platform, leveraging new variants of the upcoming Orin system-on-a-chip (SoC) and new NVIDIA Ampere GPUs. With a single architecture, manufacturers can deploy a high-performance AI system to make every vehicle in their lineup software-defined.

This newly expanded range starts at an NCAP 5-star ADAS system and runs all the way to a DRIVE AGX Pegasus robotaxi platform. The latter features two Orin SoCs and two NVIDIA Ampere GPUs to achieve an unprecedented 2,000 trillion operations per second, or TOPS — more than 6x the performance of the previous platform.

With the introduction of the NVIDIA Ampere GPU, and the upcoming Orin processor family featuring its integrated cores, we’re able to deliver compute for everything that moves, raising the DRIVE platform even higher while adding an entry-level ADAS offering.

Based on customer requests, the new DRIVE AGX family now begins with a single Orin SoC variant that sips just five watts of energy and delivers 10 TOPS of performance.

Automakers have generally developed one computer system for ADAS systems and a different one for higher levels of automated driving, however, the development of multiple systems has become cost prohibitive.

With a single platform, developers can leverage one architecture to more easily develop autonomous driving technology across all their market segments. And since the DRIVE platform is software-defined and based on the large CUDA developer community, it can easily and constantly benefit from over-the-air updates.

While the DRIVE AGX family is extending to entry levels of autonomy, the NVIDIA Ampere architecture is pushing performance even higher with the next-generation Pegasus robotaxi platform.

The architecture offers the largest leap in performance within the eight generations of NVIDIA GPUs — boosting performance by up to 6x.

The Orin family of SoCs will begin sampling next year and be available for automakers starting production in late 2022, laying the foundation for the next-generation of the programmable, software-defined NVIDIA DRIVE AGX lineup. 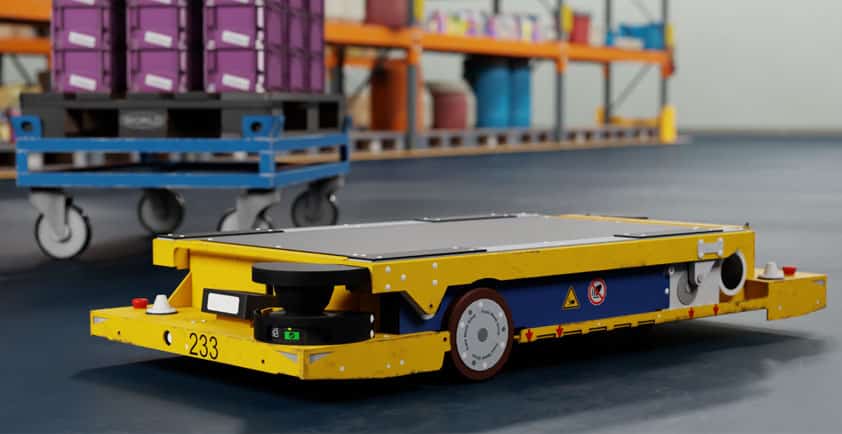 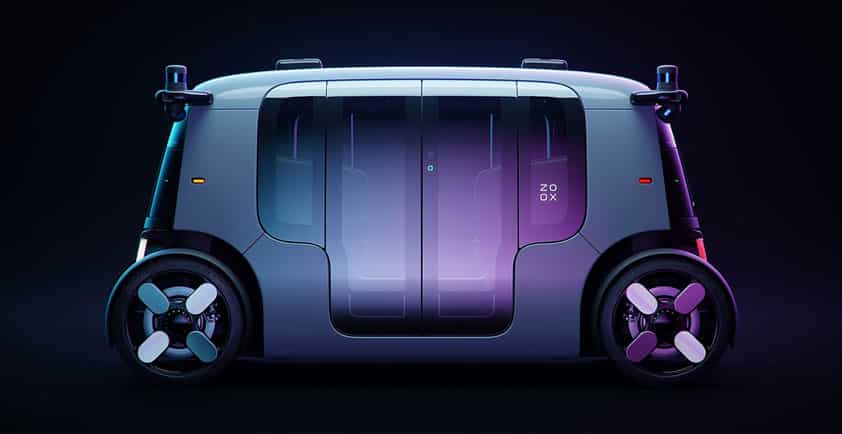 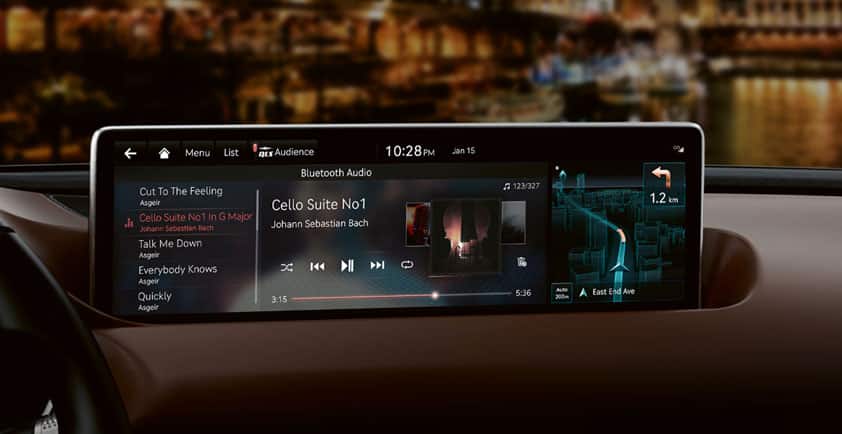 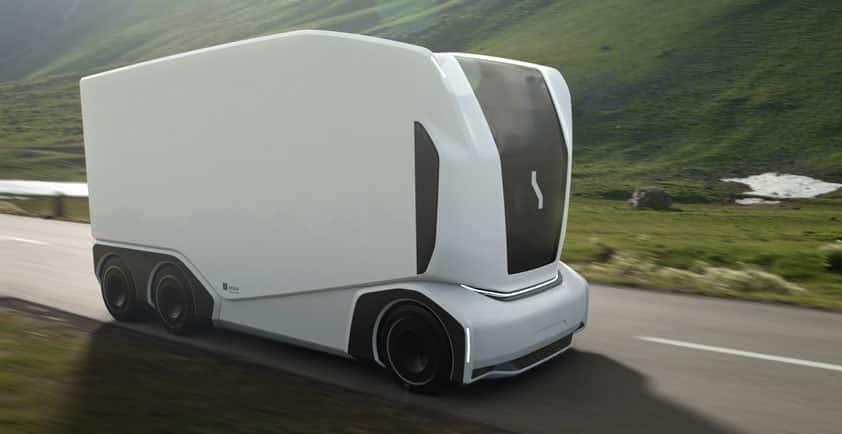 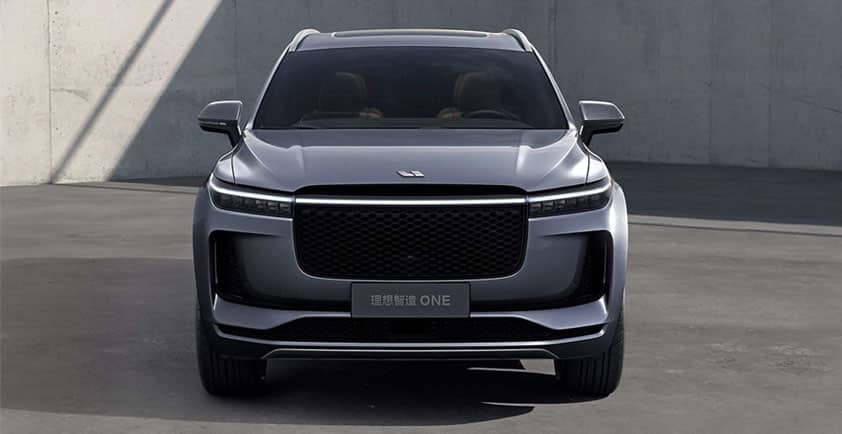 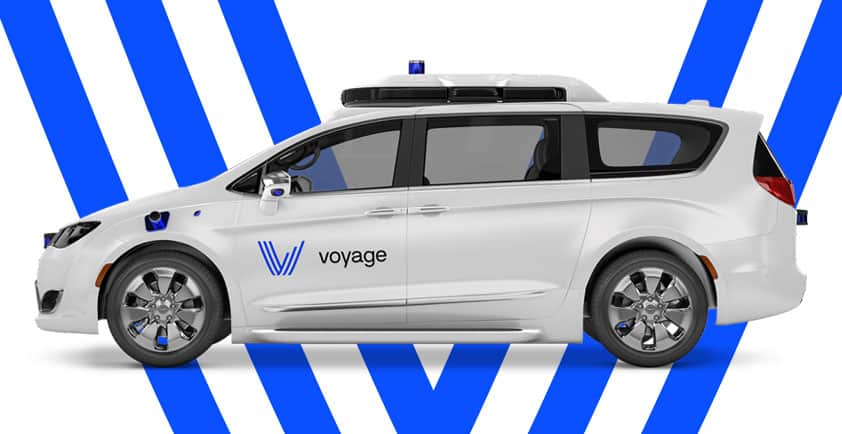 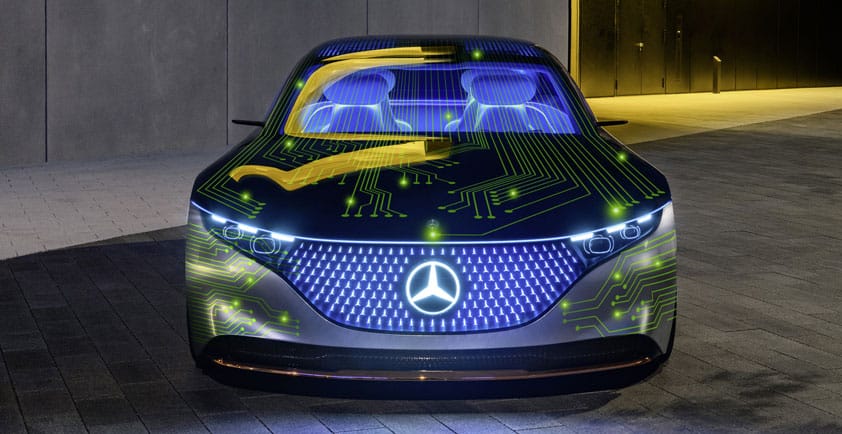