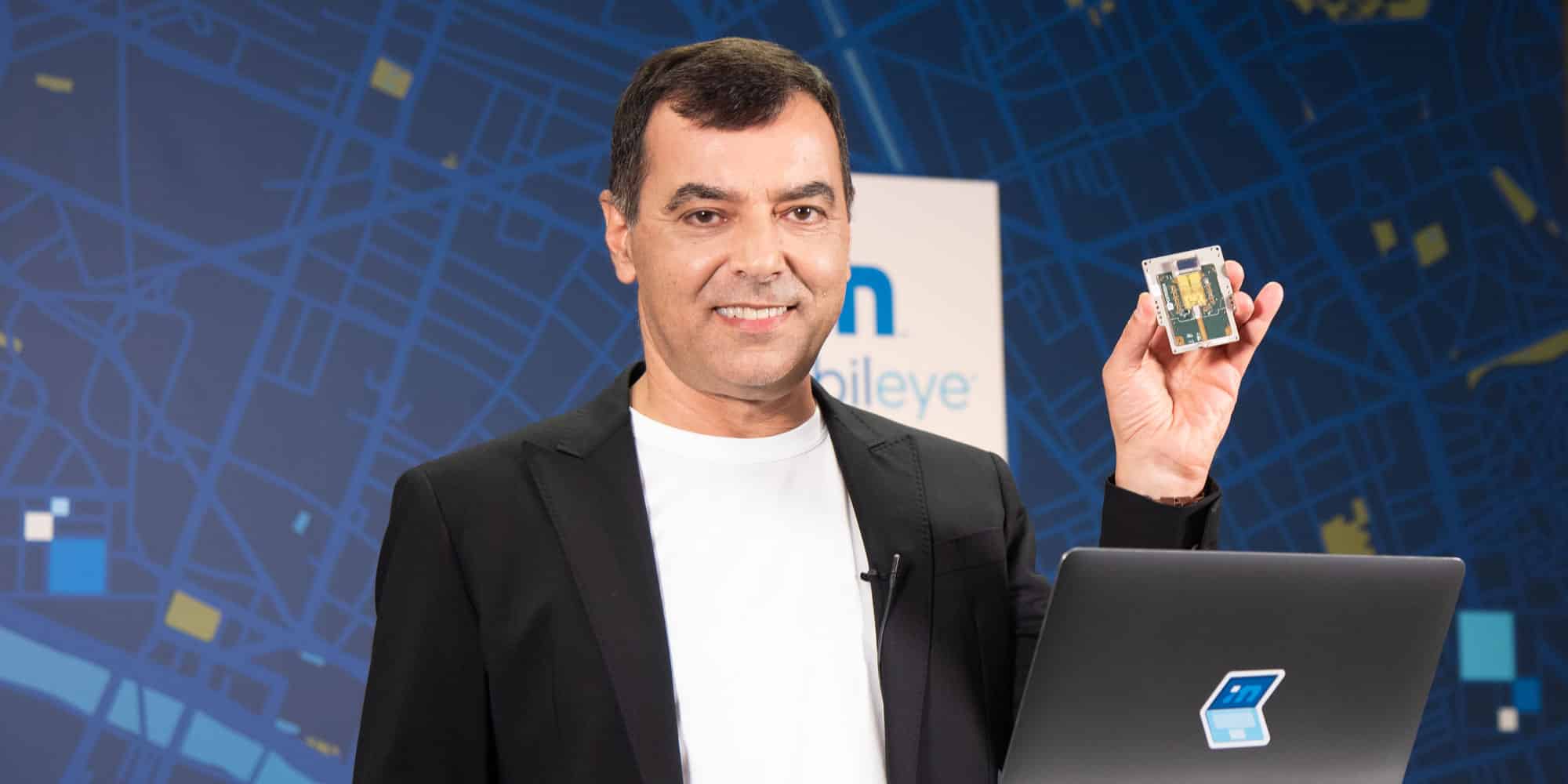 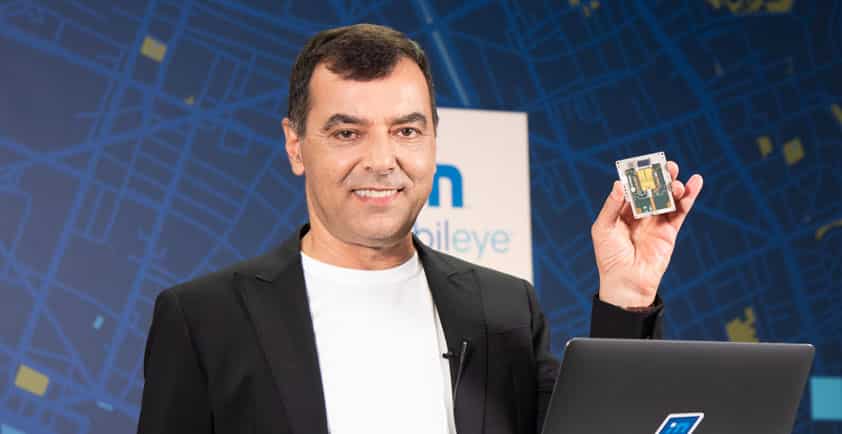 This year’s CES took place in a virtual online format, including several events with our chief executive, Prof. Amnon Shashua, who shared updates on the groundbreaking progress made on several fronts of Mobileye’s automated driving technologies.

As in years past, Mobileye’s presence revolved principally around “Under the Hood,” Prof. Shashua’s annual hour-long press conference, which you can watch in full right here.

The main event was previewed during “It’s Time to Go,” a half-hour conversation between Shashua and Ed Niedermeyer, Director of Communications at PAVE. (Click here to watch the highlights, or here for the full recording). These will be followed up today by “Technological Megashifts Impacting our World,” Prof. Shashua’s interview with New York Times columnist Thomas Friedman on the future of artificial intelligence.

The primary focus this year was on REM™ – Mobileye’s innovative, disruptive method for crowd-sourced mapping of the world’s roadways to support autonomous vehicles. Thanks to the universality of REM’s approach, we’re expanding testing of our camera-only test AV from Israel and Munich to several more cities in the coming months, including Detroit, Tokyo, Shanghai, Paris, and (pending regulation) New York.

Alongside REM, Shashua also detailed the development of our own radar and LiDAR sensing systems, which utilize our parent company Intel’s expertise. This new take on radar and LiDAR specifically designed for self-driving applications is meant to address limitations in environmental modelling capabilities for both radar and LiDAR that would be needed to support AVs. The developments, which include a new LiDAR SoC, will open the door to more accurate and cheaper ways to bring the autonomous future to the masses. 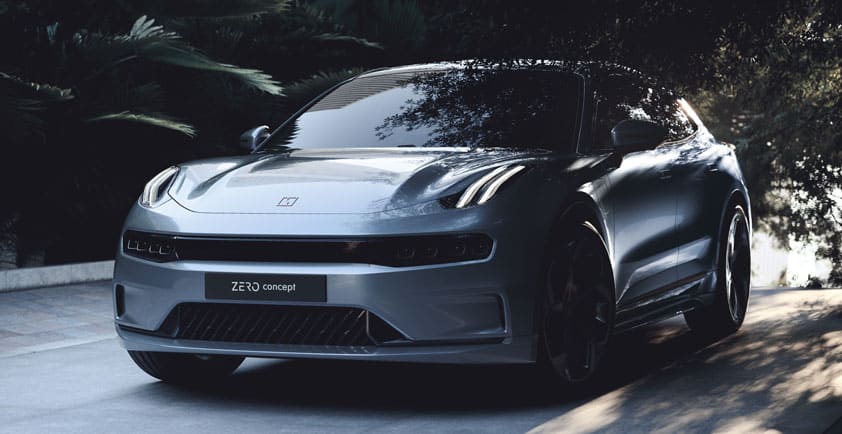 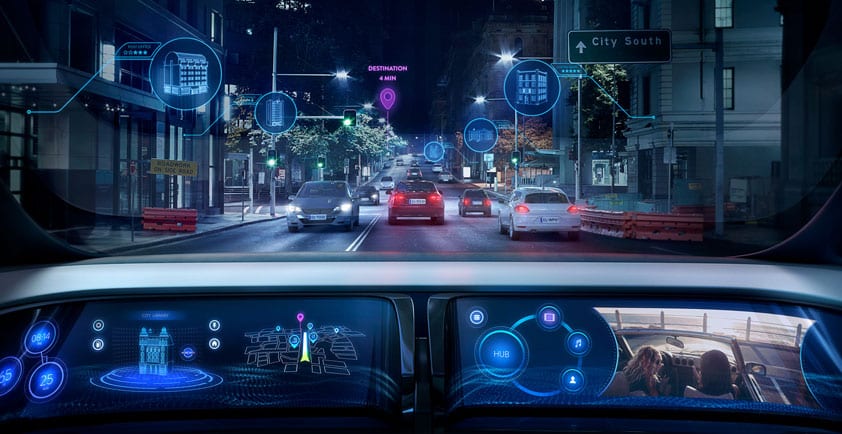