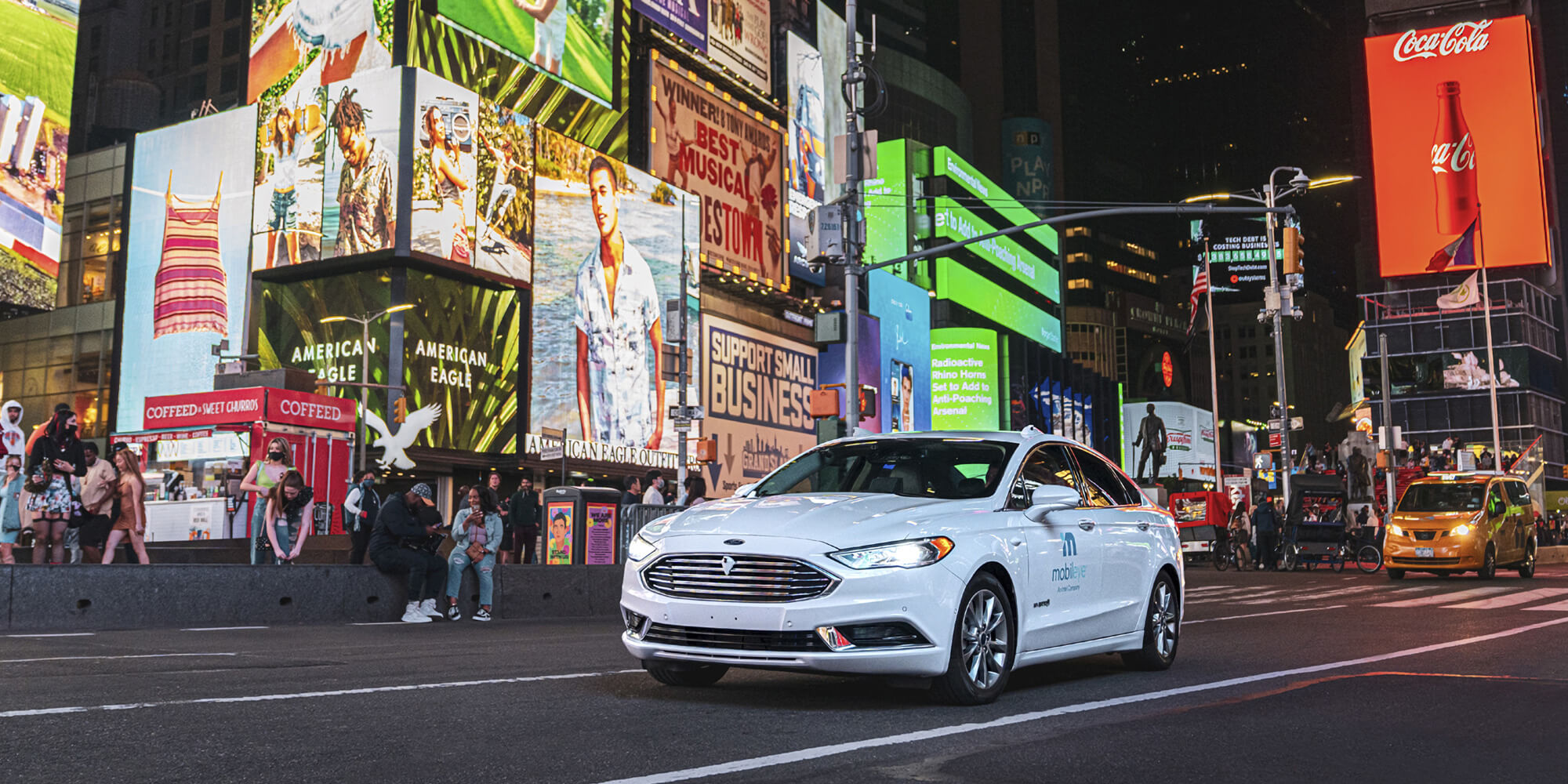 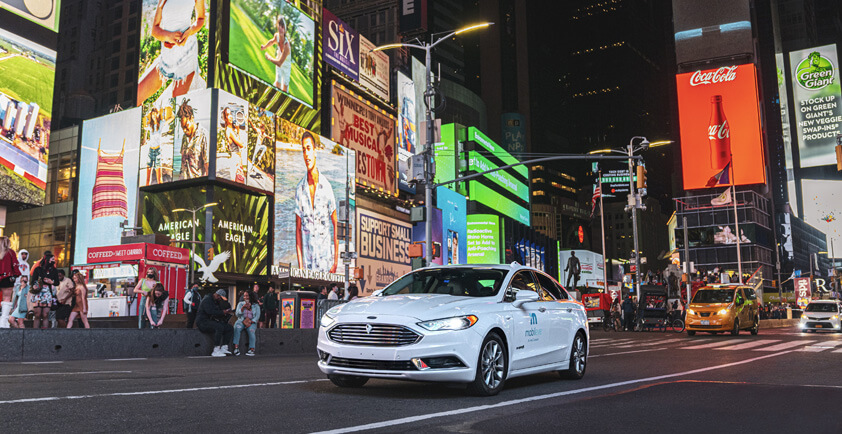 Mobileye, an Intel company, has added New York City to its rapidly expanding global autonomous vehicle (AV) testing program. The company’s entry into New York City – the largest city in North America and one of the world’s most challenging driving environments – demonstrates the vast capabilities of its AV technology and proves how its unique approach is enabling rapid geographic and economic scalability.

“Driving in complex urban areas such as New York City is a crucial step in vetting the capabilities of an autonomous system and moving the industry closer to commercial readiness,” said Professor Amnon Shashua, senior vice president of Intel and president and CEO of Mobileye.

As seen in the video below, Mobileye’s camera-only subsystem AV is now successfully driving through New York City, on highly congested streets replete with pedestrians, bicyclists, aggressive drivers, double-parked vehicles, construction zones, emergency vehicles, tunnels and bridges, and so forth. Mobileye’s True Redundancy™ approach first “doubles down” on the computer-vision subsystem before adding a lidar/radar subsystem for redundancy.

Recently Mobileye applied for and received a New York AV testing permit to drive AVs on New York City streets. Mobileye is the only company currently holding an AV testing permit. During both day and nighttime driving, Mobileye’s AV is getting an advanced AV testing experience. Seven things stand out in particular:

Pedestrians: Jaywalking is common in many cities, but in New York City it is particularly rampant, and is coupled with a high number of pedestrians. An AV must make assumptions about the behavior of those pedestrians and factor those assumptions into its driving policy. Humans do this instinctively; machines must be programmed for it.

Driving behavior: When streets are clogged, drivers become impatient and aggressive. New York City drivers – especially cabbies and other professionals – are much more assertive than drivers in other cities.

Double-parking: Who’s parked and who’s not? The question is easier for a human to answer than a machine, and New York City’s population density contributes to a high number of delivery vehicles that must stop to unload. As a result, double-parking is ubiquitous. AVs struggle with this, although the video shows Mobileye’s AVs taking clues from other road users to decide when to maneuver around.

Construction: New York City is one big construction zone, and Mobileye knows this thanks to all the data saved in its always-updating AV maps. While competitors rely on either their own test cars to build maps or spend millions of dollars driving special mapping vehicles, Mobileye receives data about blocked or closed lanes from cars already on the road (data it can and does license back to municipal services, too).

Tunnels and bridges: The island of Manhattan is connected to the surrounding areas via 15 tunnels and 21 bridges, many of which contain narrow lanes framed with bollards or cones – the Achilles heel of many an AV. In the face of all that traffic “furniture” and even multilevel roads, Mobileye’s crowd-source mapping technology and its well-trained sensing system understands all of this and handles it beautifully.

This city really never sleeps (the lights!): Though Paris gets the “city of lights” moniker, Manhattan is electrified at night. The visual noise and light pollution is daunting to an AV’s sensing system. Mobileye AVs handle it easily with only a bit of algorithm tuning.

During a media event at Nasdaq in New York City, Mobileye CEO Prof. Amnon Shashua explained how Mobileye technology is preparing for commercial deployment. To make his points, he shared videos of the AV handling New York City’s challenging streets during both day and nighttime driving, as well as during heavy rainfall. 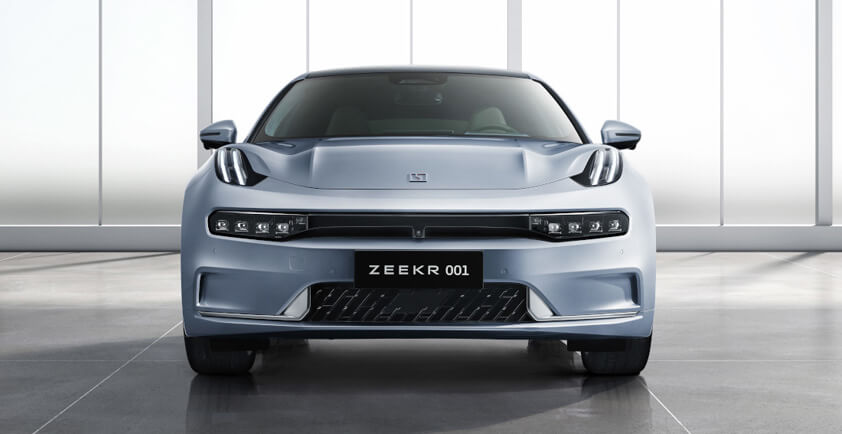 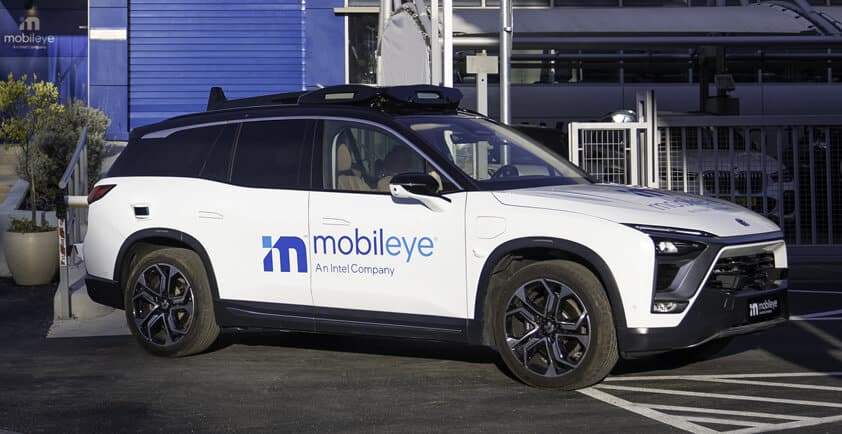 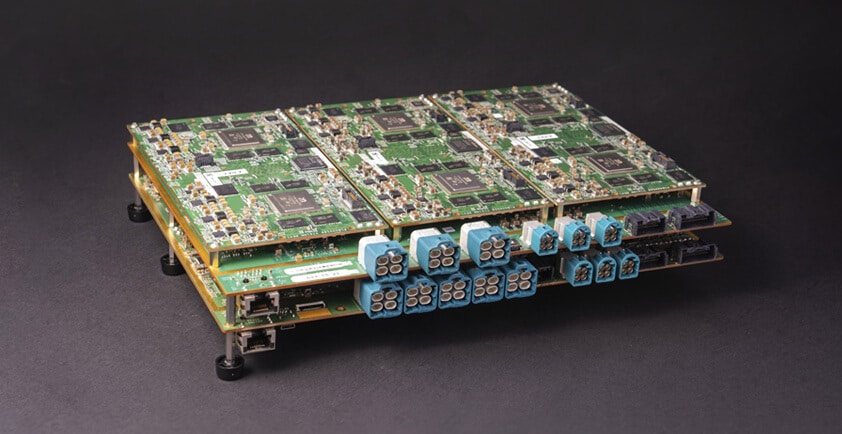 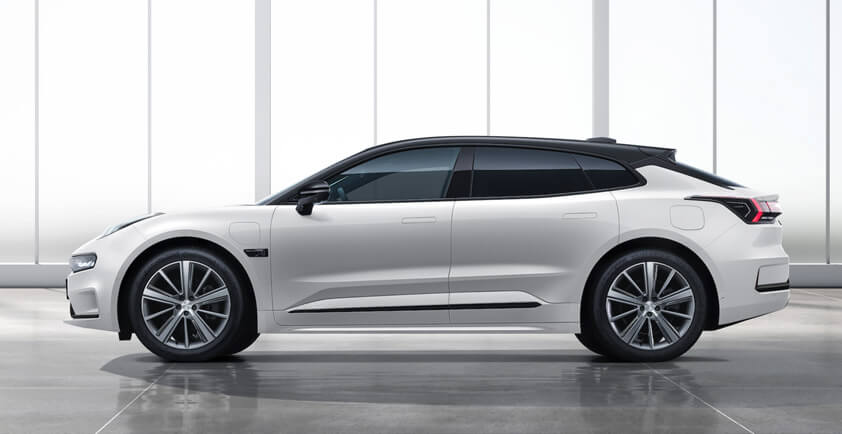 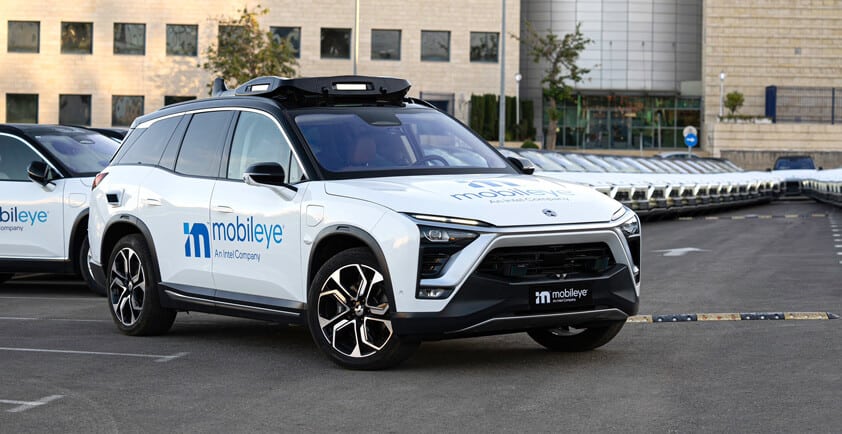