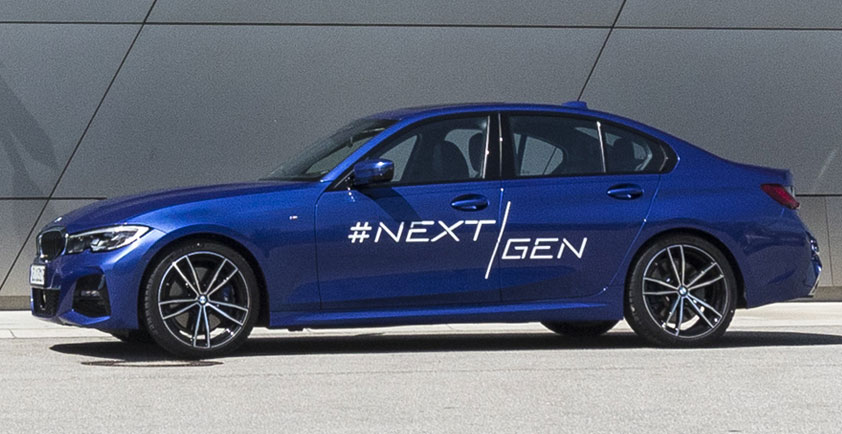 Technologies for an on-demand mobility scenario.
How about taking the BMW 7 Series out for a spin – and watching a film or even closing your eyes for a while? The BMW Group makes all this possible – and is providing a glimpse of autonomous driving at #NEXTGen.

In an urban on-demand mobility scenario, a BMW 7 Series impressively demonstrates how high automation (Level 4) can transform the individual mobility of the future.  An empty car, summoned by a smartphone app, drives up to collect its owner. The vehicle can be directed to any preferred pick-up point, with access authentication via smartphone upon arrival.

In Level 4, since occupants no longer have to be directly involved in the driving process, the drive is initiated via an ODM tablet. The destination address is transmitted to the vehicle via the smartphone app in advance and the driving seat remains unoccupied. 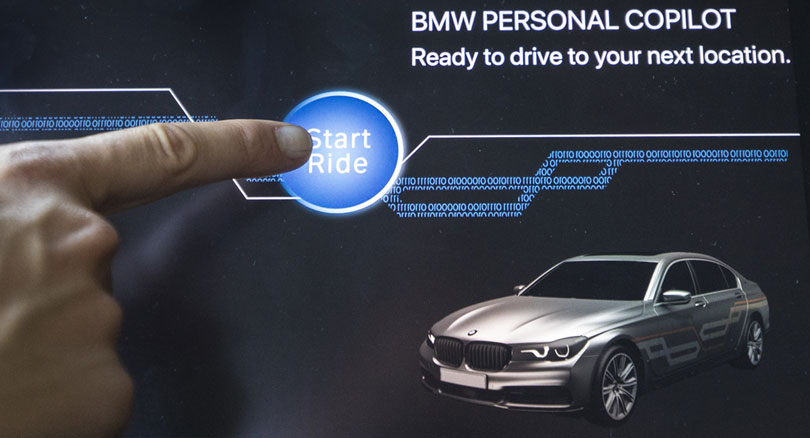 Due to safety mechanisms implemented in the vehicle, the drive can only begin once all occupants have fastened their seatbelts. Passengers can spend their time in the car however they wish. One option is simply to enjoy the entertainment system. Vehicle functions can also be controlled this way: Horn, headlight flasher and locking and unlocking doors are typical functions that have been implemented for demonstration purposes. Once the vehicle reaches its destination, the passenger gets out and lets the car park itself.

To ensure safe driving in urban settings, the BMW Group is investing heavily in development of environment recognition technology with machine learning capabilities. Both high-performance sensor technologies such as computer vision and innovative sensor fusion methods are used. These technologies maximize the benefits of driver assistance systems for our customers.

In addition to self-driving technology, the BMW Group also offers the latest generation of Level 2 driver assistance systems. Today's driver assistance functions use powerful radar sensors to safely and conveniently control the distance to the vehicle ahead. GPS sensors and map data are used to proactively adjust the speed for cornering and driving through built-up areas.

The next level of driver assistance is on show at #NEXTGen: Camera sensors, machine learning and a powerful backend are used not only to detect speed limit signs, but also to interpret traffic lights, allowing speed to be regulated even more proactively and conveniently.

History and milestones: automated driving since 2006.

In recent years, the BMW Group has repeatedly demonstrated its mastery of key requirements for partially to fully-automated driving, all the way to autonomous driving.

Back in 2006, a BMW 3 Series drove the ideal racing line around the Hockenheim Ring all by itself. Test vehicles with Level 3 have been driving on the A9 Autobahn in Germany since mid-2011.

In 2014, an automated BMW prototype drifted down the Las Vegas Speedway for the first time – demonstrating how highly-automated driving can be pushed to the limits.

At the CES show in Las Vegas in 2017, the BMW Group presented conditionally-automated, connected and personalised Level 3 driving on a demo drive in a BMW 5 Series Sedan. In the same year, a conditionally and highly-automated test fleet of 40 BMW 7 Series test vehicles was also launched in Germany, the US and Israel.

In 2018, the BMW Group opened its Autonomous Driving Campus in Unterschleissheim outside of Munich and, in March of this year, the BMW Group D3 high-performance platform went on-stream. This Centre for Data-Driven Development combines a storage capacity of 230 petabytes with the computing power of more than 100,000 cores and 200 GPUs.

By acquiring a stake in HERE in 2014 and through collaborations with Intel, Mobileye (since 2016) and other partners, the BMW Group fired the starting signal for series development of the BMW iNEXT.

In 2021, the BMW iNEXT will feature the BMW Group’s first secure Level 3 function for motorways. The BMW Group and its partners, now mostly working at the new BMW Group Autonomous Driving Campus, are joining forces to create a scalable technology platform for realisation of safe and stable highly and fully-automated driving. 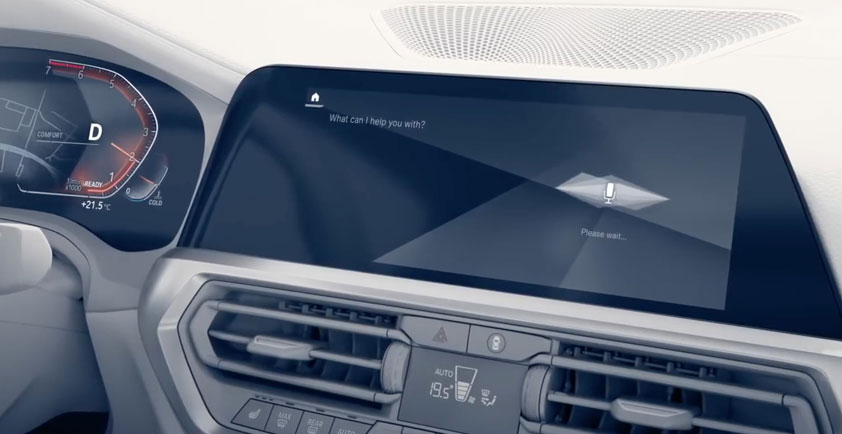 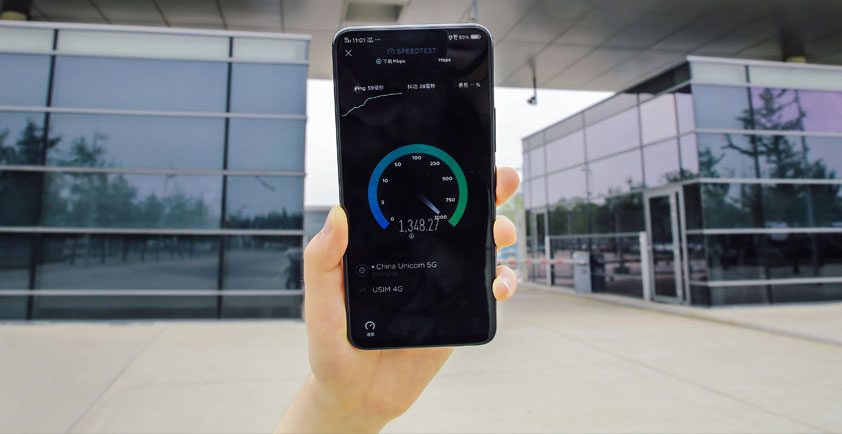 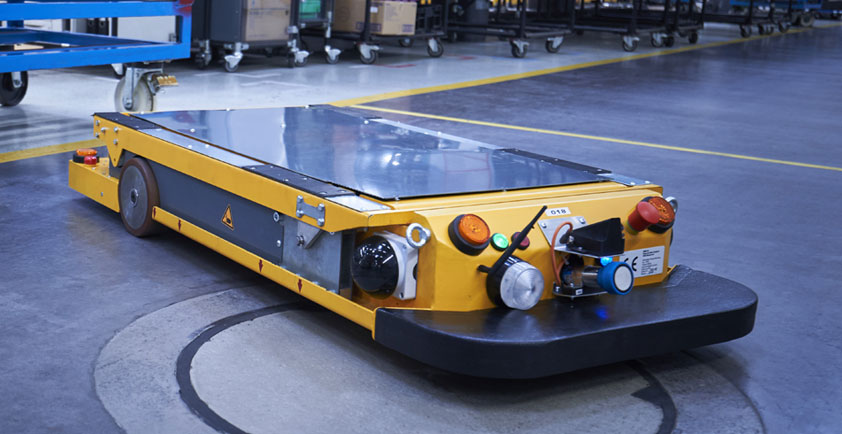 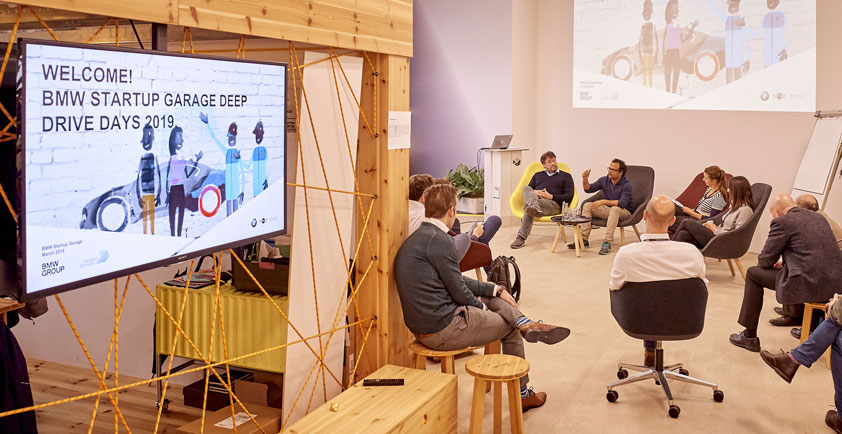