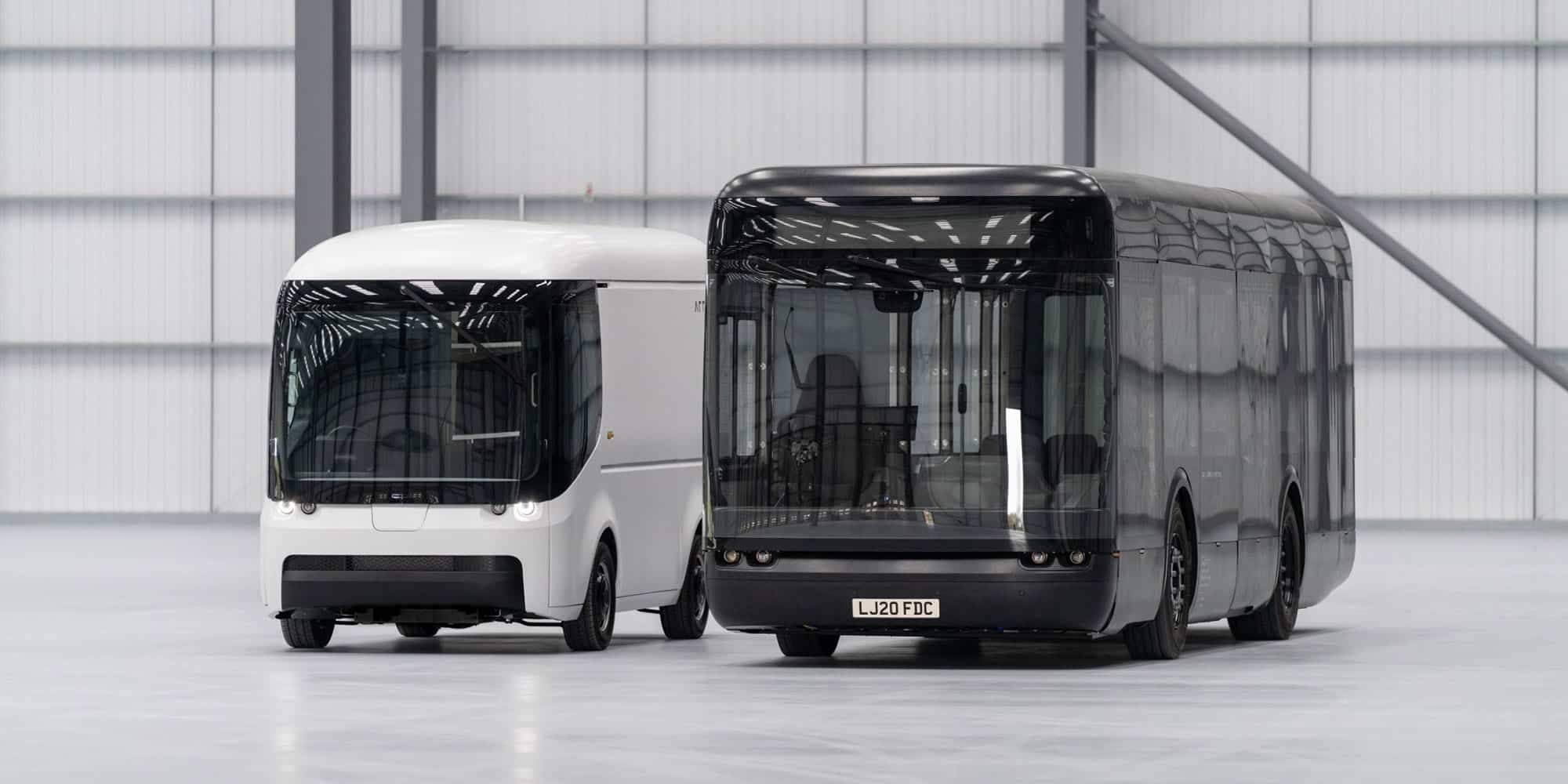 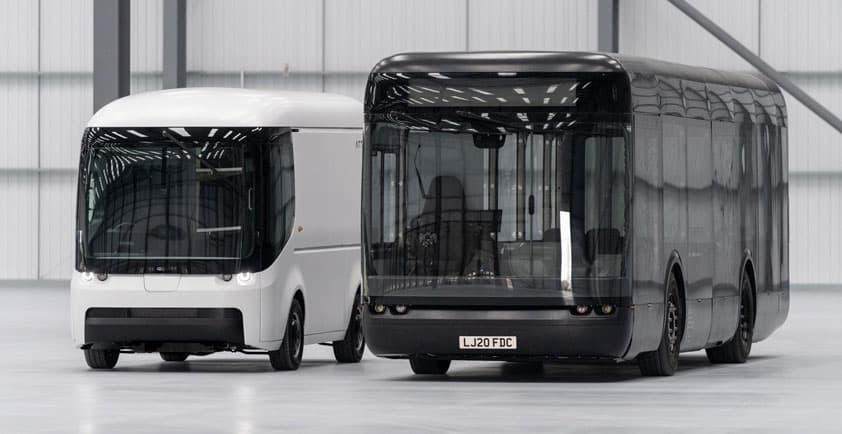 >> The investment from funds managed by BlackRock will support execution of Arrival’s growth plans, including the launch of first US Microfactory.

Arrival, the technology company focused on commercial electric vehicles announced it has raised $118 million from funds managed by BlackRock. The fundraising will be used to support execution of the company’s growth plans as it ramps up vehicle production, including the launch of Arrival’s first U.S. Microfactory in South Carolina.

Arrival is reinventing the automotive industry with its entirely new approach to the design and assembly of electric vehicles. The company’s new method uses low CapEx, rapidly scalable Microfactories that can be placed anywhere in the world to serve the regions they are located in. These Microfactories, combined with proprietary in-house developed components, materials and software, enable the production of best in class vehicles that are competitively priced to fossil fuel variants. This transformative approach reduces the costs of production and emissions of shipping, and does not require massive upfront investment, creating strong unit economics for the whole of Arrival’s product portfolio, including its electric van and bus announced earlier this year.

“We are excited to welcome BlackRock as a strategic financial investor with its excellent track record in ESG,” said Denis Sverdlov, Founder and CEO of Arrival. “This additional capital will be invested into Arrival’s growth, as we deepen and expand our presence in the U.S. and other new markets globally. With our new Microfactory in South Carolina, we are looking forward to partnering with more cities and companies to create a sustainable future.”

Arrival has made major inroads in the commercial electric vehicle market having received an order of 10,000 electric vans from logistics company UPS, with the option for a further 10,000. This investment is a reflection of the significant market opportunity for electric vehicles, particularly in the commercial segment, which continues to grow with increasing demand for ecommerce and is predicted to reach 8m commercial and passenger fleets by 2030 in the US alone. Arrival is poised to address this entire market, with its competitive price and substantially lower Total Cost of Ownership, solving the problem of pollution and congestion in cities around the world.

The new funding will support Arrival’s plans to scale its Microfactory footprint in both the U.S. and Europe. As part of its U.S. strategy, the company announced this week the launch of its first U.S. Microfactory in York County, South Carolina, an investment of $46M into the region and the creation of local jobs. Arrival will begin fitting out the unit and is expected to begin operations in Q2 2021, with start of production in Q4 2021. Arrival’s Microfactories produce 10,000 vans or 1,000 buses per year.

Arrival is reinventing the automotive industry with its entirely new approach to the design and assembly of electric vehicles. Low CapEx, rapidly scalable Microfactories combined with proprietary in-house developed components, materials and software, enable the production of best in class vehicles competitively priced to fossil fuel variants and with a substantially lower Total Cost of Ownership.

This transformative approach provides cities globally with the solutions they need to create sustainable urban environments and exceptional experiences for their citizens.

Arrival was founded in 2015 and is headquartered in the UK, with over 1,200 global employees located in offices across the USA, Germany, Netherlands, Israel, Russia, and Luxembourg.

WEJO AND COSWORTH PARTNER TO INNOVATE WITH CONNECTED CAR DATA

Metawave™ announced the successful demonstration of the industry’s first...