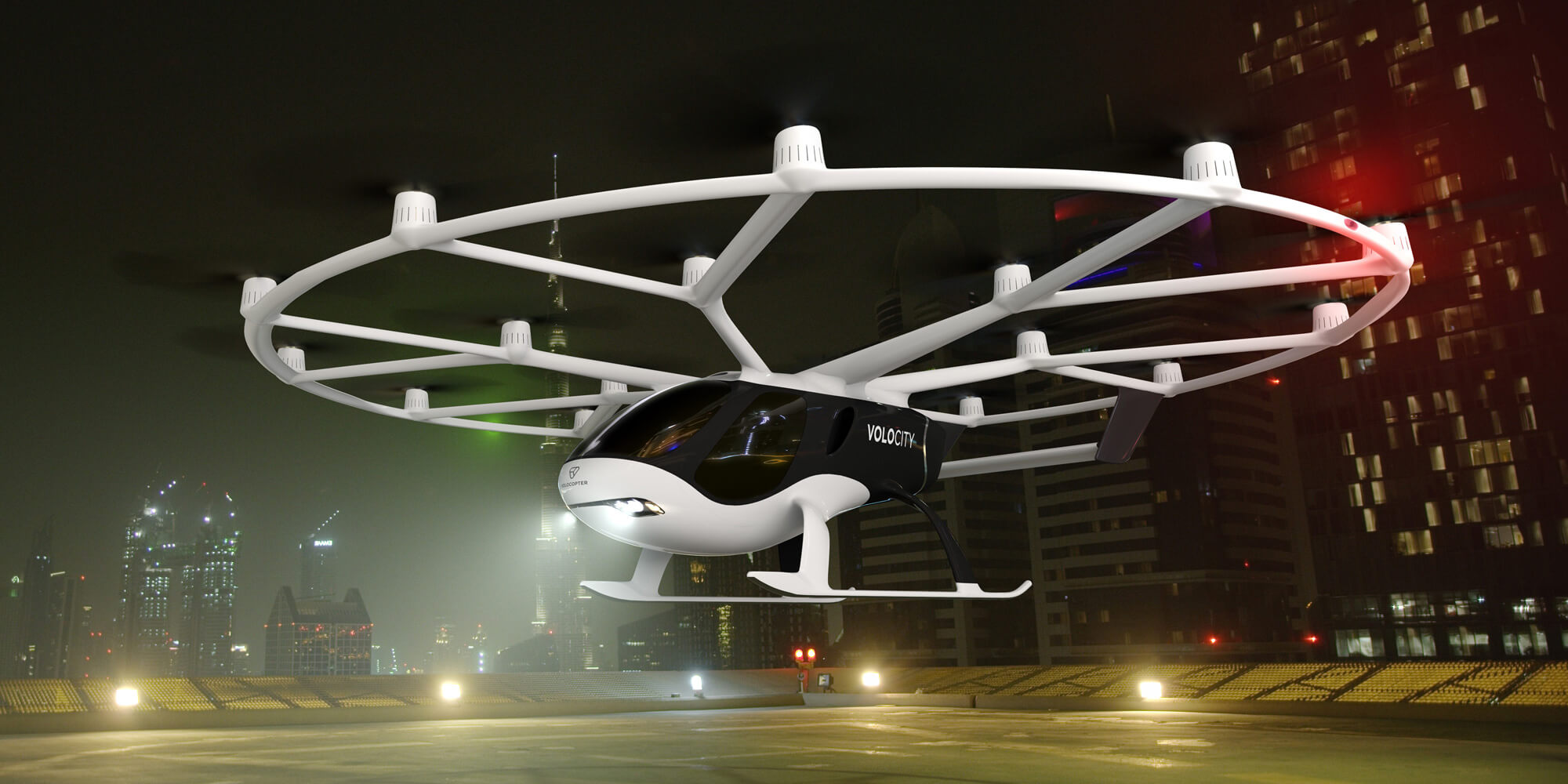 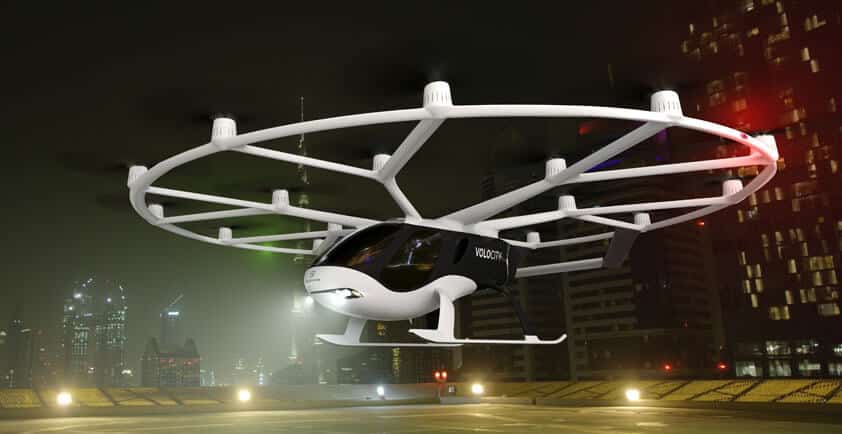 The JV, headquartered in Chengdu, will work closely with the aviation, transportation, and government agencies in Chengdu and other parts of mainland China to bring urban air mobility to China within the next three to five years. Chengdu is the capital of Sichuan Province and a significant economic, cultural, and transportation hub in Western China. It is also a key manufacturing base for Geely – one of many great synergies the JV will profit from on top of Geely’s production capability and industrial distribution expertise.

At the opening ceremony, Volocopter also signed a Contract Manufacturing Agreement with Volocopter Chengdu and General Aviation Manufactory Base of Geely Technology to produce Volocopter’s aircraft and parts in China. This production agreement will strategically satisfy the fast-growing demand for air taxi services after commercial launch in China.

“Geely has been a valuable partner since they became our strategic investor in 2019. Today marks another important milestone on our journey to bring affordable electric air mobility to China, the biggest single market opportunity for the UAM industry. With the joint venture company up and running and Daniel Li Donghui as the new Geely representative on our Advisory Board, we are in pole position to introduce air taxi services globally in a safe, sustainable, and practical manner.”

“With its establishment, Volocopter Chengdu can accelerate the deployment of air taxis and UAM business. UAM is an important part of the new aviation industry, which coincides with Aerofugia's technical route and business plan of 'new energy, vertical landing and take-off, and autonomous driving.’ As an investor for both Aerofugia and Volocopter, Geely looks forward to Volocopter Chengdu realizing urban air mobility in the near future.”

Ingrid Delfs — Consul of the German Consulate General in Chengdu

“China and Germany look back on many years of good relations - we celebrate 50 years of the establishment of diplomatic relations next year - and we are now witnessing deepening Sino-German cooperation in various sectors, especially in new areas such as digitalization, artificial intelligence and, in this case, urban air mobility. We are convinced that cooperation in the field of innovation will bring benefits to both countries.”

UAM refers to a new mode of urban transportation that uses electric vertical take-off and landing (eVTOL) aircraft to move people or goods within lower urban and suburban airspaces. It helps relieve the strain on increasingly congested city roads and allows people and goods to reach their destinations faster and safely. As the first and only eVTOL company globally to obtain Design Organisation Approval from European Union Aviation Safety Agency in 2019 and subsequently secure Production Organisation Approval in 2021, Volocopter has been leading in the UAM industry, with its family of aircraft for passengers (VoloCity and VoloConnect), and goods (VoloDrone).