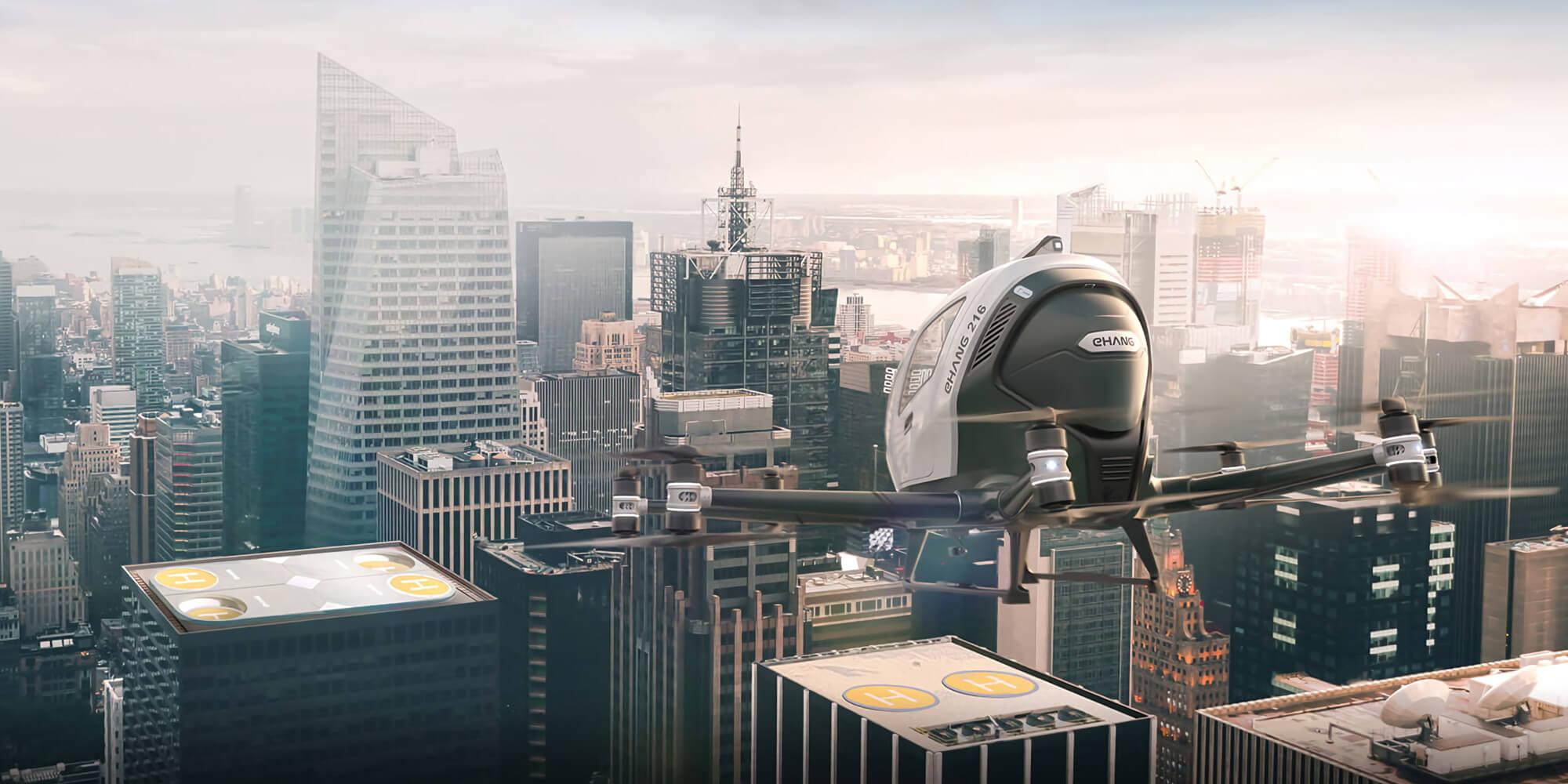 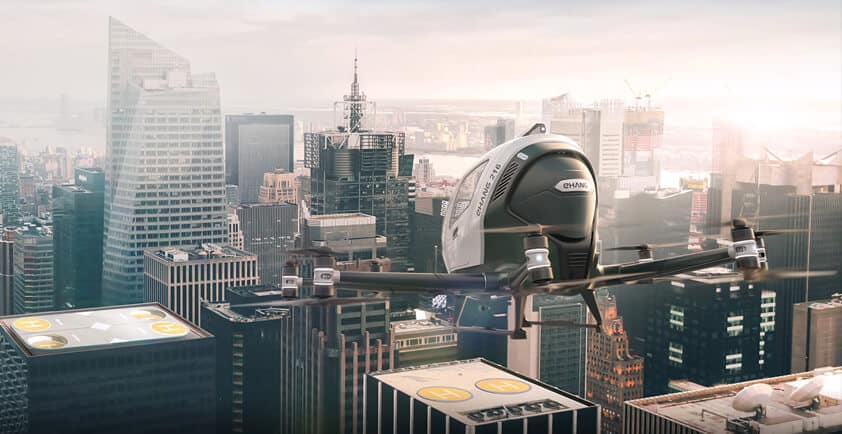 Guangzhou, China -- EHang Holdings Limited (Nasdaq: EH) (“EHang” or the “Company”), the world's leading autonomous aerial vehicle (“AAV”) technology platform company, today announced that it has formed a strategic partnership with Shenzhen East General Aviation (“HELI-EASTERN”). HELI-EASTERN is a major low-altitude general aviation carrier and helicopter service provider in the Guangdong-Hong Kong-Macao Greater Bay Area (“Greater Bay Area”) in China. It has also been designated by the Civil Aviation Administration of China (“CAAC”) and the Shenzhen Municipal Government as a pilot unit for low-altitude aviation reform in China. The ground-breaking partnership will explore and further implement urban air mobility (“UAM”) operations in the designated integrated airspace for helicopters and AAVs in Shenzhen, China. This is an important milestone in implementing EHang's 100 Air Mobility Routes Initiative in the Greater Bay Area.

EHang and HELI-EASTERN have joined hands in taking the initiative to build the pilot project focusing on integrated airspace for UAM operations in the Greater Bay Area, responding to the Guidelines of the National Comprehensive Transportation Network Plan issued by the State Council of China in February 2021. The in-depth cooperation aims to form a holistic strategic partnership in the application of innovative AAVs and operational models in the aviation industry, such as developing low-altitude UAM operation management system and exploring specific UAM use cases, including aerial emergency rescue for ground transportation and aerial cargo transportation over the highway network.

At the HELI-EASTERN’s helicopter base in Shenzhen, both parties featured demo flights with both HELI-EASTERN’s helicopter Bell 206 and a passenger-grade AAV EHang 216 flying together to demonstrate live practical UAM operations in an integrated airspace. In addition, two units of EHang 216 AAVs showcased trial flights simultaneously and safely in the shared airspace.

“As a national low-altitude reform pilot unit recognized by the CAAC and the Shenzhen Municipal Government, HELI-EASTERN has joined hands with EHang to actively respond to and implement the Guidelines of the National Comprehensive Transportation Network Plan issued by the State Council of China,” said Mr. Qi Zhao, Chairman of HELI-EASTERN. “We will jointly establish a pilot project for the urban integrated airspace of helicopters and AAVs and build a low-altitude UAM operation management system to promote the pioneering applications of passenger-grade AAVs and the low-altitude flight network in the Guangdong-Hong Kong-Macao Greater Bay Area."

Mr. Huazhi Hu, Founder, Chairman and CEO of EHang, said, “We are very pleased to cooperate with HELI-EASTERN to set the benchmark in integrated airspace applications. HELI-EASTERN is the first general aviation carrier to join EHang’s own AAV operation program, which is a key milestone in the urban air mobility industry. This is not only an important step in EHang's 100 Air Mobility Routes Initiative, but also signifies EHang’s entry into Shenzhen with our passenger-grade EHang 216 AAVs and a new chapter in our AAV trial operations. We will leverage our strengths in both software and hardware technologies to partner with HELI-EASTERN in continuing to nurture the eco-system for urban air mobility operations."

Volocopter, the pioneer of urban air mobility (UAM), and Aerofugia, a subsidiary of China’s innovation-driven ...