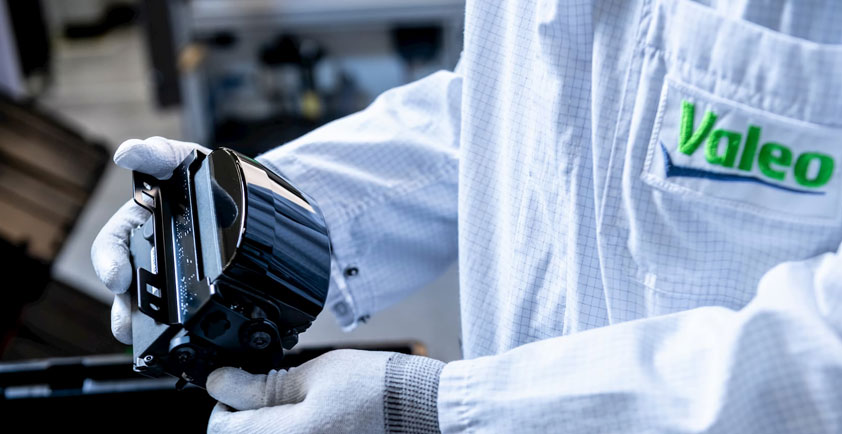 Valeo has been working on solutions to speed up the development of more autonomous vehicles since 2004. A global leader in driving assistance sensors, the group is currently the only company in the world to series-produce the LiDAR laser scanner for the automotive industry, a key technology for self-driving vehicles.

Innovation is at the heart of Valeo’s growth strategy. After delivering the world’s first ultrasonic sensors for parking maneuvers back in 1991, today Valeo has the automotive industry’s widest and most comprehensive range of sensors, including ultrasonic sensors, cameras, radars and LiDAR systems. These sensors act as the eyes and ears of a vehicle, giving it a 360° view of its surroundings, thus improving driver safety, assistance and vehicle automation. Valeo expects to produce one billion sensors in the next five years after producing its first billion in just over a quarter of a century (between 1991 and 2017)!

One of a kind LiDAR

Out of the suite of sensors required to ensure autonomous driving becomes a reality soon, Valeo’s SCALA® plays one of the most crucial roles. Valeo is the only company in the automotive world that is series-manufacturing this LiDAR on a mass scale and has them already installed in cars.

What is unique about this sensor is its ability to work like a radar but in fact it uses light beams – a cutting-edge technology that combines a broad field of vision with a vast range of detection, making highly automated driving safer than ever. Valeo’s Cruise4U, an automated driving prototype, uses Valeo SCALA® laser scanner to detect static or moving obstacles and anticipate events. This test vehicle was able to drive over 100,000 km on highways across Europe and the USA in automated mode thanks to this assistance system. In addition to its technical benefits, Valeo’s LiDAR sets itself apart by an affordable price tag. Four of the world’s leading automakers have already signed commercial contracts for it and Valeo’s order book currently stands at close to half a billion euros. The group is currently finalizing the development of the second generation of the LiDAR and is also actively working on a third generation.

Wemding, the only plant in the world producing a LiDAR already equipping series vehicles

Due to the LiDAR’s high level of excellence in microelectronics, optics and photonics, Valeo has decided to produce it at its Wemding site in Germany, where it already manufactures the most comprehensive range of automotive sensors in the world. The Bavarian plant features one of the highest levels of automation in the world, with a robot density of 8,500 units per 10,000 workers- that’s nearly one robot per person. The 38,000-square-meter site, where Valeo employs 1,500 people, including 120 engineers, has rolled more than 100,000 units off its production lines to date since it started manufacturing in 2017. The plant is currently preparing the production launch of the second-generation Valeo SCALA®, slated for 2020.

VALEO DRIVE4U®, THE FIRST AUTONOMOUS CAR TO BE DEMONSTRATED ON THE STREETS OF PARIS

The first autonomous car is tested on the busy roads of the French capital: Valeo Drive4U®.

Think it’s possible to navigate the bustling streets of Paris without your hands firmly gripping the steering wheel? Yes: Valeo Drive4U® did it! During a recent test drive, in real conditions, in the heart of Paris, Valeo’s demo car offered a glimpse of the future of driving. Boasting the second highest level of automation possible (4 out of 5), the vehicle can “see” thanks to its four peripheral cameras, front-view camera, four radars and a dozen ultrasonic sensors arranged all over the vehicle for 360° visibility. Furthermore, its eight SCALA® laser scanners, the only mass-produced Light Detection and Ranging (LiDAR) technology on the market today, allow the vehicle to drive without human intervention through tunnels, car parks, and other environments where GPS signal may be lost. That’s not all: Valeo’s Drive4U® car is able to learn by itself. Equipped with artificial intelligence (AI), the vehicle is able to process all the information collected by its sensors in real time and make decisions, without ever compromising the safety of its passengers or other road users.

The vehicle can adapt to different situations, including new ones – important in busy city centers where dodging pedestrians, cyclists, other cars and trucks requires constant attention. Using a 3D model of surrounding vehicles, Valeo’s innovation can also predict their trajectories, including those not in its immediate field of vision! 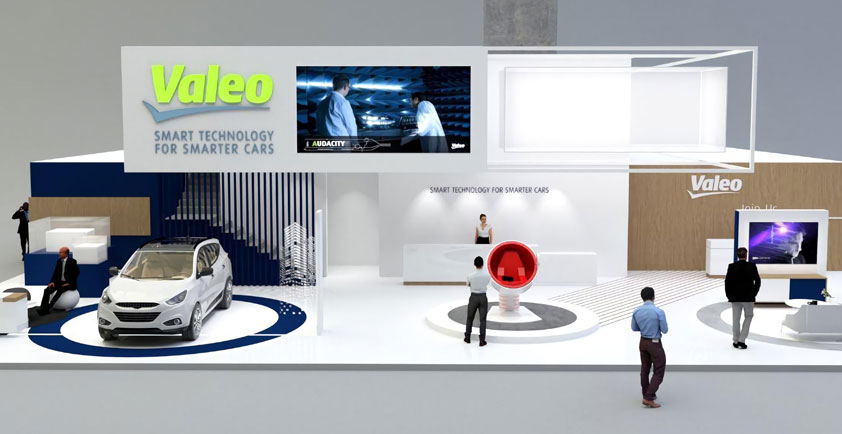 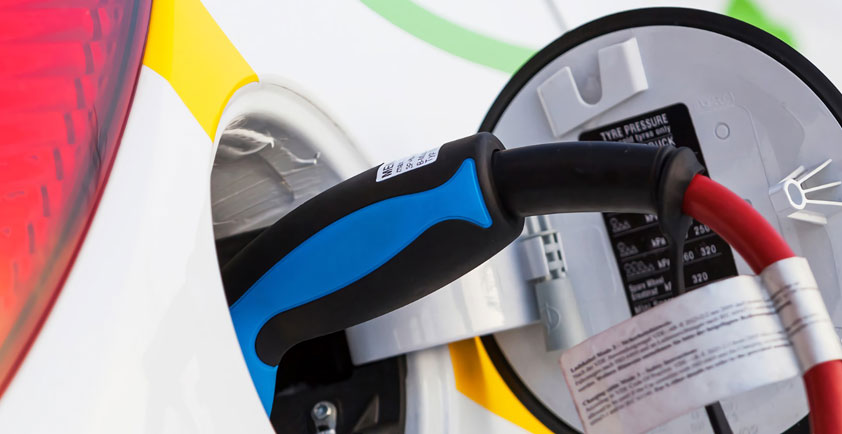 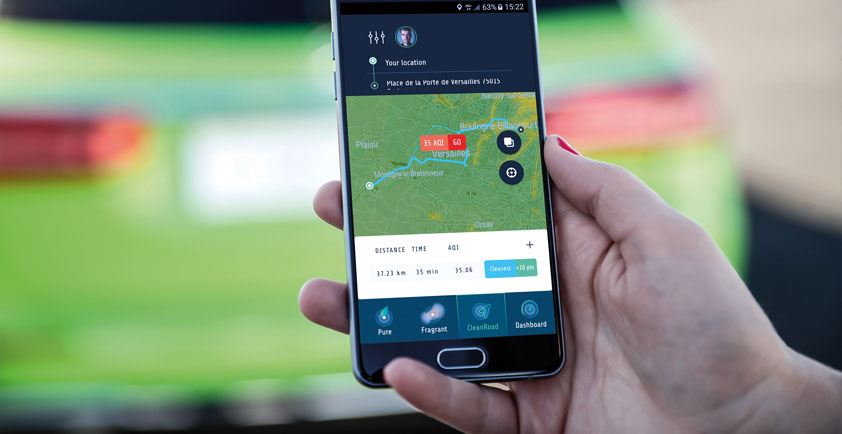 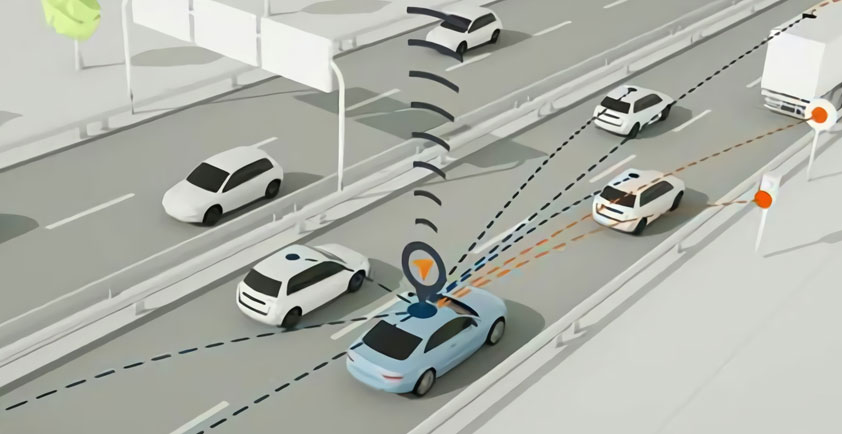 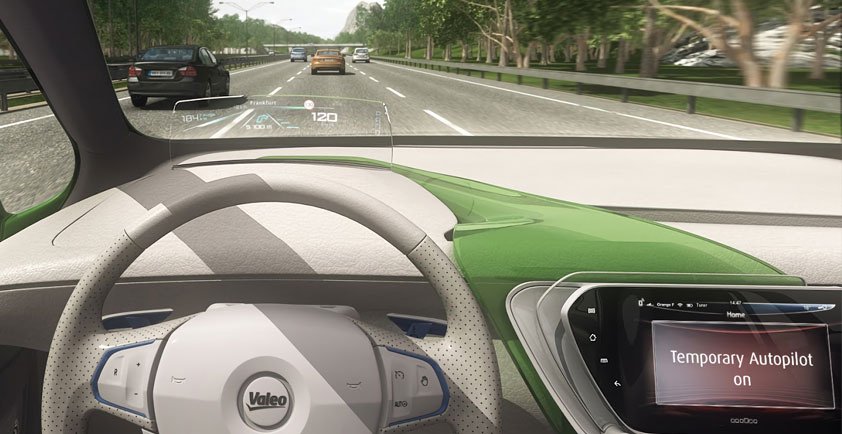 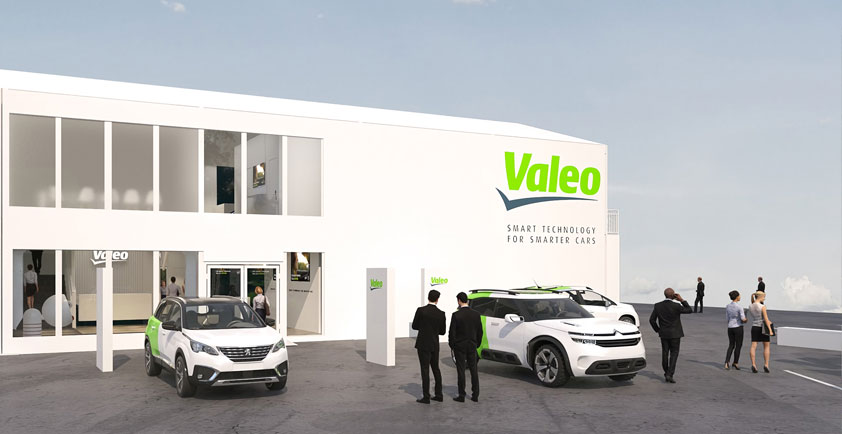 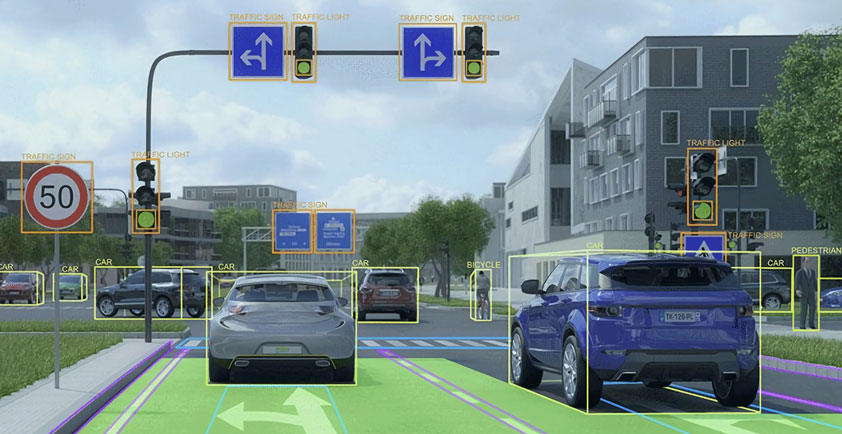 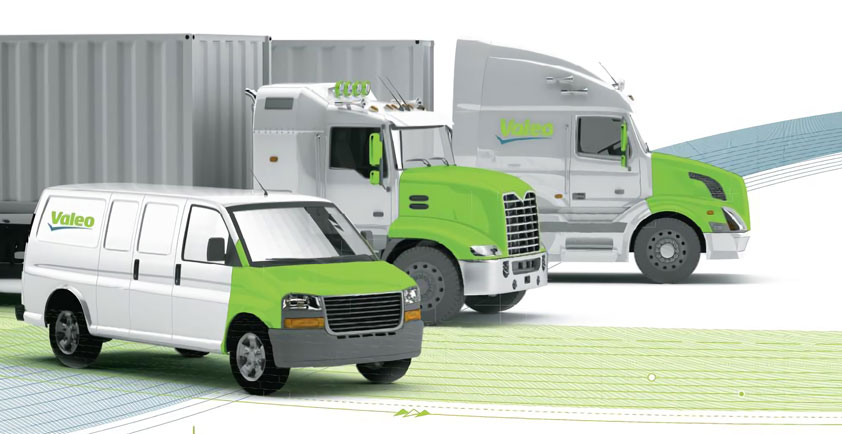 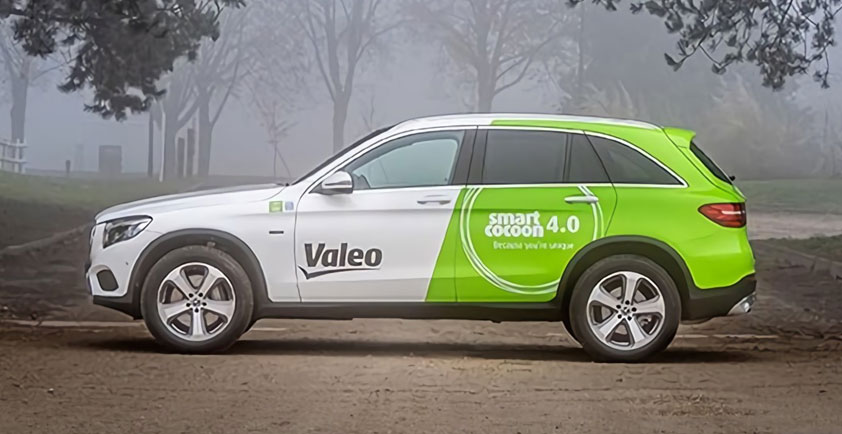 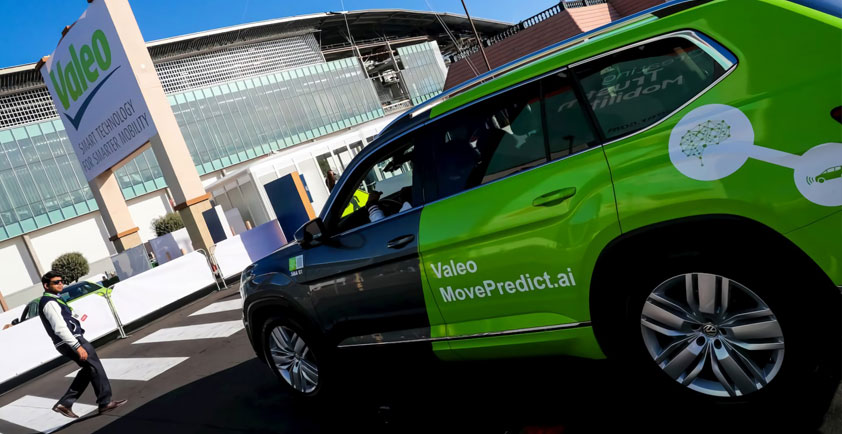 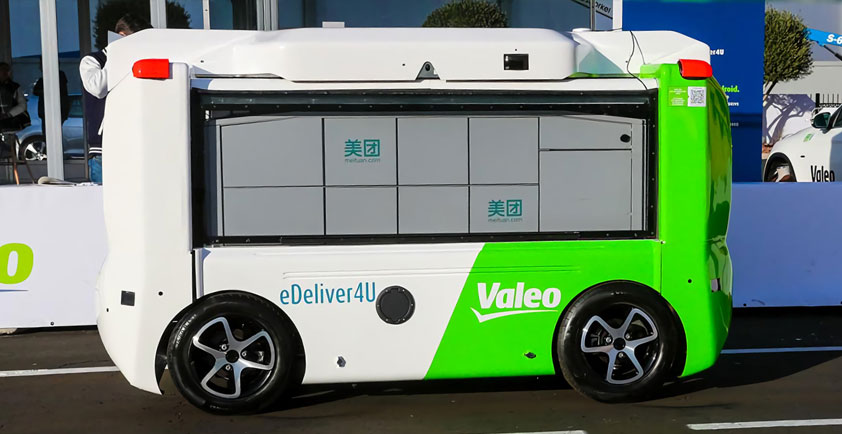 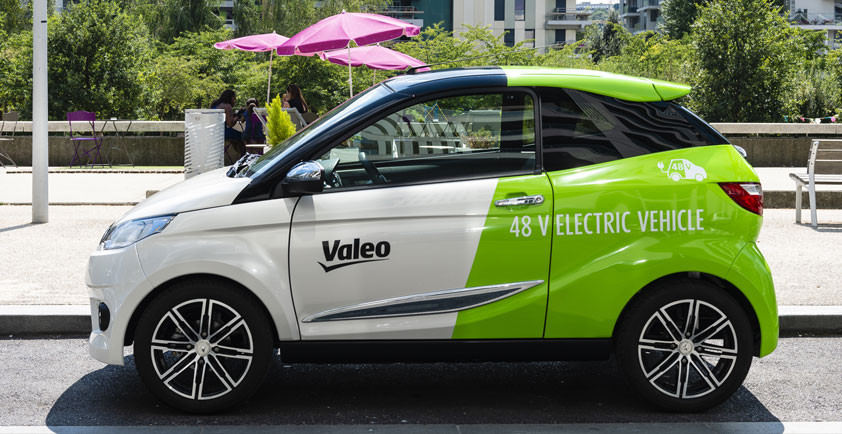