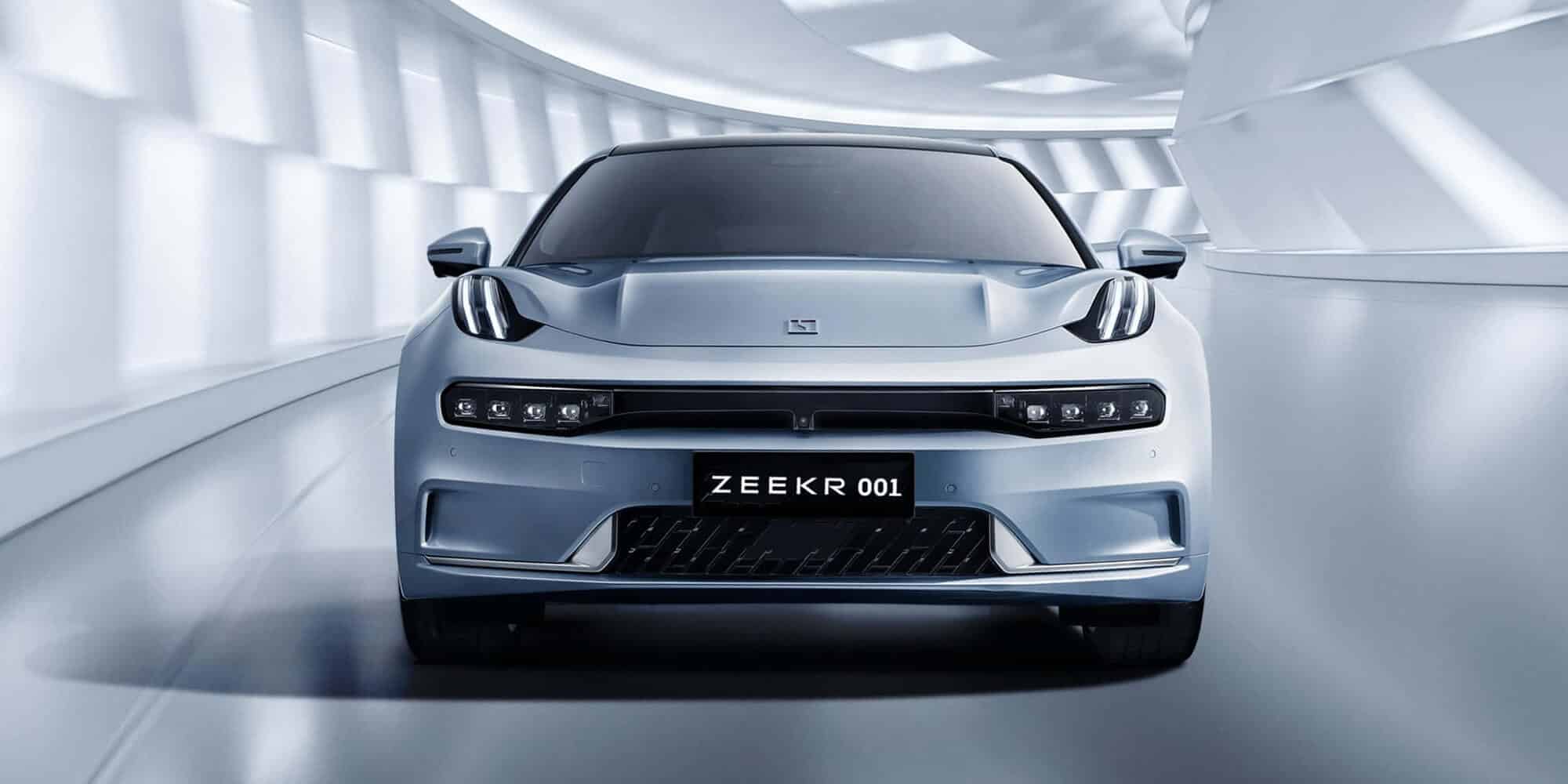 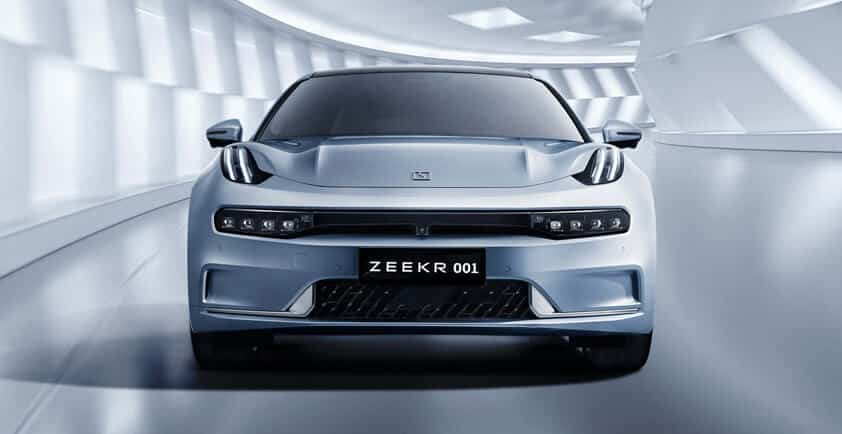 The next-generation superchip comes packed with the cutting-edge AI capabilities first introduced in the NVIDIA Hopper™ Multi-Instance GPU architecture, along with the NVIDIA Grace™ CPU and NVIDIA Ada Lovelace GPU. DRIVE Thor with MIG support for graphics and compute uniquely enables IVI and advanced driver-assistance systems to run domain isolation, which allows concurrent time-critical processes to run without interruption. Available for automakers’ 2025 models, it will accelerate production roadmaps by bringing higher performance and advanced features to market in the same timeline.

“Advances in accelerated computing and AI are moving at lightspeed,” said Jensen Huang, founder and CEO of NVIDIA. “DRIVE Thor is the superhero of centralized compute, with lightning-fast performance to deliver continuously upgradable, safe and secure software-defined supercomputers on wheels.”

ZEEKR CEO An Conghui said: “ZEEKR users demand a luxury experience that includes the latest technology and safety features. NVIDIA DRIVE Thor will support our mission of providing cutting-edge technology that fulfills the needs of our customers and ensures ZEEKR remains at the forefront of tomorrow’s innovations.”

DRIVE Thor is the first AV platform to incorporate an inference transformer engine, a new component of the Tensor Cores within NVIDIA GPUs. With this engine, DRIVE Thor can accelerate inference performance of transformer deep neural networks by up to 9x, which is paramount for supporting the massive and complex AI workloads associated with self driving.

The new superchip also uses the latest NVLink®-C2C chip interconnect technology, while running multiple operating systems. The advantage of the NVLink-C2C is its ability to share, schedule and distribute work across the link with minimal overhead. This equips automakers with the compute headroom and flexibility to build software-defined vehicles that are continuously upgradeable through secure, over-the-air software updates.

DRIVE Thor is designed for the highest levels of functional safety. NVIDIA has invested more than 15,000 engineering years into safety across its full stack. NVIDIA is the only company with a unified safety approach across its entire system, from the data center to the fleet. Safety is incorporated into every step of the company’s development process — including design, production and vehicle operation.

The DRIVE Thor SoC and AGX board are developed to comply with ISO 26262 standards. The software stack is designed for both ISO 26262 and ASPICE compliance. The Thor SoC and software are also designed and produced in alignment with ISO 21434, which provides the pathway for compliance with regulatory security such as UNECE Regulation 155.

DRIVE Thor replaces NVIDIA DRIVE Atlan™ and will be the follow-on to DRIVE Orin™, which is currently in production and delivers 254 TOPS of performance.

Read more (pdf) from transportation leaders who are enthusiastic about DRIVE Thor.

Existing DRIVE Orin customers can take advantage of the platform’s scalable architecture to easily transition current development efforts to DRIVE Thor. Developers can reap the benefits of their software investments across multiple product generations as they design for future production roadmaps. 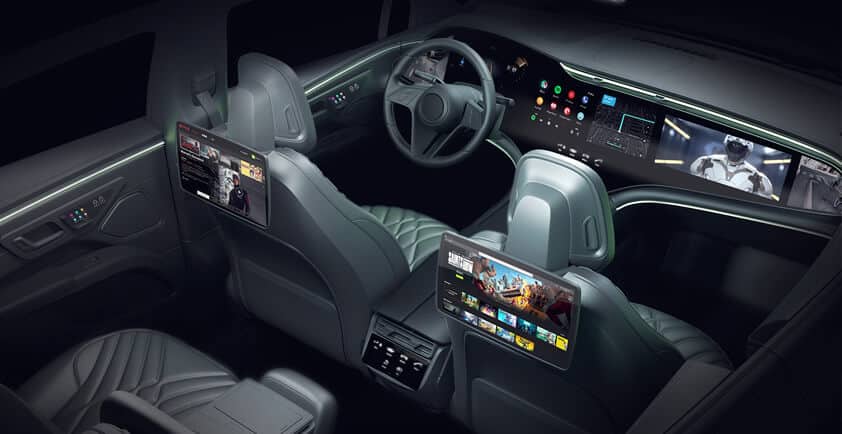 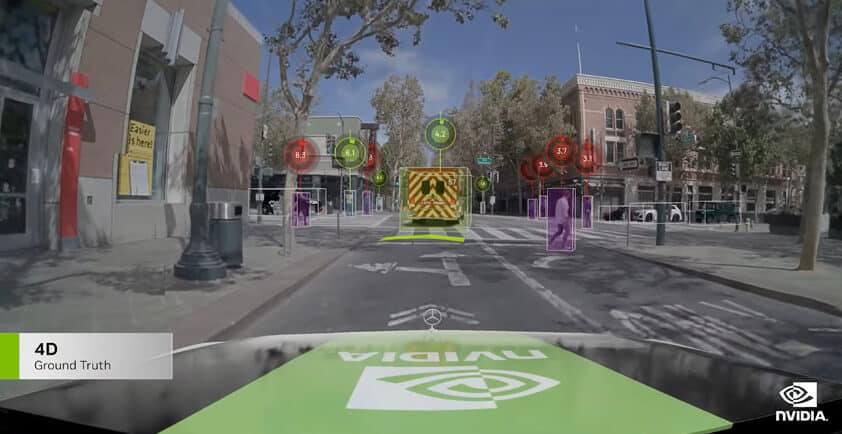 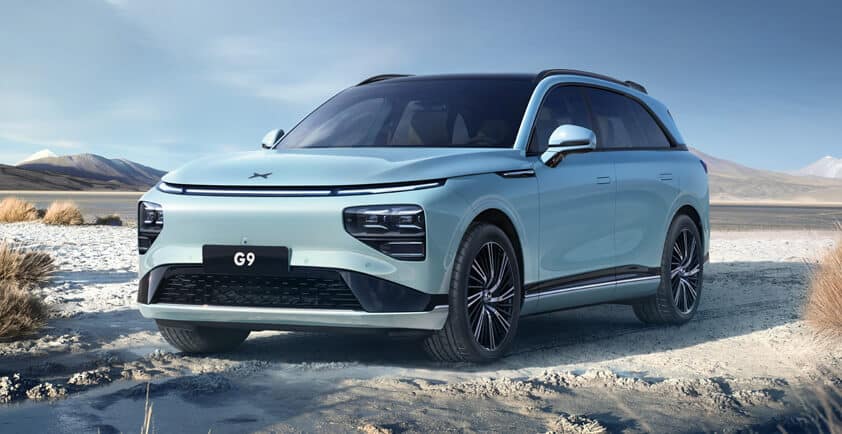 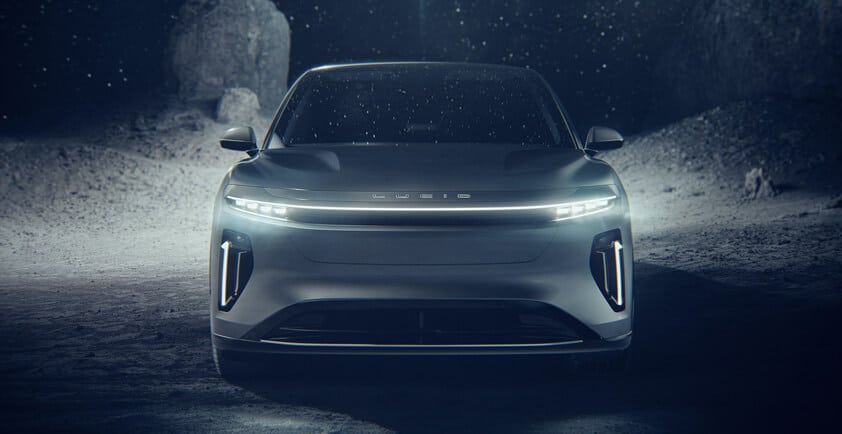 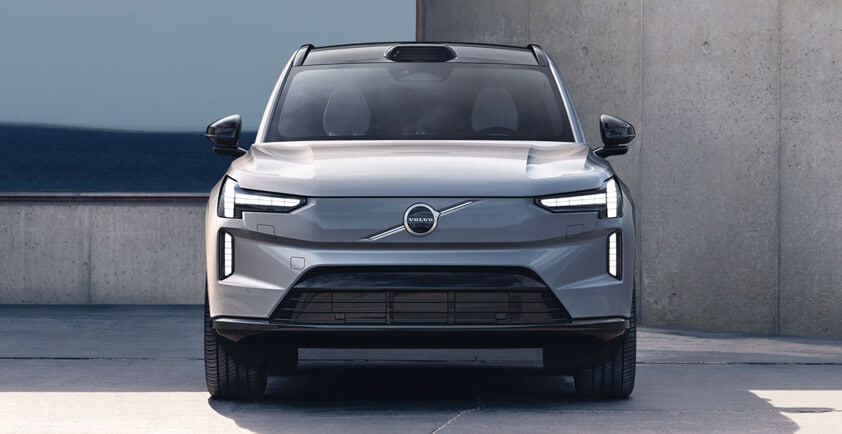