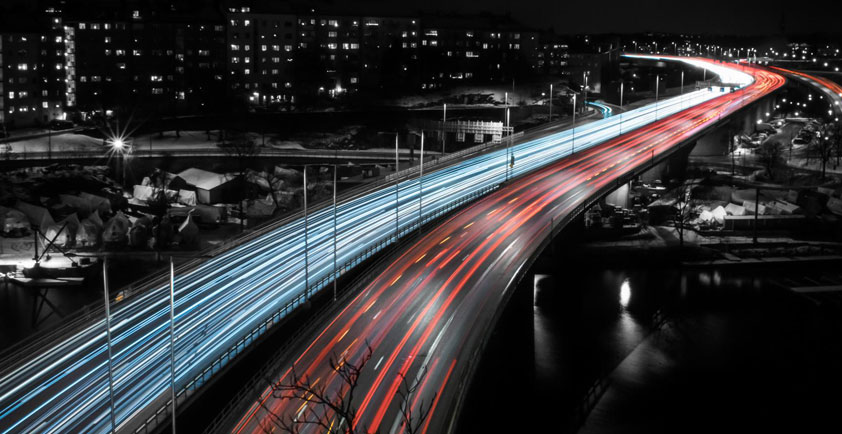 HOW STOCKHOLM BROKE ITS GRIDLOCK WITH CONGESTION PRICING

Traffic levels went down, and stayed down, by 25 percent

In the mid-2000s, Stockholm city officials gathered to discuss a growing issue: traffic congestion. Sweden’s capital, located on roughly 75 square miles across 14 islands, is the nation’s political, economic and cultural center. It’s also the most populated area in the entire Nordic region.

At the time, Stockholm County’s population was expanding by 20,000 people annually. With more than half a million cars zooming in and out of the city, up and down the bridges and tunnels linking the city of islands, bottlenecks and delays were becoming ever present, with potential to get even worse.

Traffic, wherever it occurs, is nothing new. While not as old as the car itself, congestion in major urban areas followed soon after the automobile became widely available in the early 20th century. Traffic snarls, as they were then called, were lamented in news reports as early as the 1910s.

So when a century later, Stockholm officials decided to tackle the multi-faceted issue, they decided upon a road-charging system that included park-and-ride services and extended transit options. And they decided to kick it off with a pilot program that would run for six months starting in January 2006.

Gustaf Landahl was part of the Stockholm city government at the time, in the Environment and Health Administration.

Can technology address your transportation challenges?

“People everywhere are afraid of change,” Landahl told Industrious from Sweden. “So we tried it as a pilot first.”

The concept was simple enough: each Swedish-registered vehicle entering and leaving the city center between 6:30 a.m. and 6:30 p.m. on weekdays would pay a fee—the equivalent, then, of $3.

IBM was chosen as the prime contractor to design, build and operate the technical operations that comprise the traffic system, a first-of-its-kind operation of impressive complexity and scale.

Miro Holecy, an IBM Global Transportation CTO, was part of the IBM team. The process, he told Industrious from his Stockholm home, was complex.

“So many parties need to integrate,” he said. “You’re impacting city infrastructure that’s used every day.”

For the pilot, 18 roadside control points were strategically placed around city exits and entrances. When a car entered or left the control point boundary, one of two sensing mechanisms was activated.

The Swedish Road Administration issued transponder tags to Swedish drivers. Once installed, these triggered automatic payments when the vehicles passed through the control points. For cars without transponders, cameras photographed front and back license plates. The image was automatically sent to a processing facility for digitization and cross-check against vehicle registration data.

The optical character recognition software was a technological breakthrough in and of itself, Holecy said. Since not all license plate imagery came through clearly, IBM Research developed an algorithm-based recognition system that mimicked the human eye, scanning nearly illegible text by moving the image around till the optimal viewing angle was found.

Data protection requirements were—and continue to be—an important part of this project, according to Holecy.

“We had to ensure that only cropped license plate images were captured,” he said, “that the transmission of images was secure and access to data was strictly controlled.”

According to polls, the majority of people—60-70 percent, said Landahl, were against the program right up till the moment it began.

“Some said it would fail. Others didn’t know what to expect,” Holecy said. “On the first day, many people stayed home.”

As time went on, “the people who drove, drove through the city much quicker,” Landahl said. “Those who took buses noticed they ran on time. People in the city noticed a difference in noise and air quality.”

Public confidence in the system grew as traffic levels stayed down about 25 percent, surpassing the original targets of 10 percent to 15 percent.

“When you take a quarter of the cars off the street,” Holecy said, “congestion is gone. Taxi companies, which worried they would lose revenue, found they could move much faster.” Bus timetables were adjusted because traffic was moving so much faster.

An important part of the pilot included enhancements to the transit system.

“It was important to give people options besides cars,” Holecy said. Bus service was expanded. Parking spots were added outside the city so that people in more remote areas could leave their cars for the day.

After the pilot, the Swedish government released a referendum. Stockholm residents voted in favor—the first time any European residents elected to adopt a road charging system.

The government permanently relaunched the program in August 2007; it’s been running in Stockholm ever since. In Holecy’s estimation, the way Stockholm went about the project made a big difference in its eventual success. First came numerous studies. Then political consensus. Legislation was passed. And city officials regularly communicated to the public.

Communications about the benefits were especially important, Landahl said—not just about less traffic and reduced CO2 levels, but also about how the funds gathered would be funneled back into Stockholm infrastructure.

“The taxes went back to the people,” Landahl said. The quality of IBM’s technical solution was an important part of the program’s success, according to Landahl.
“All of it worked correctly, from before the trial through the trial,” he said. “It worked perfectly.”

Over time, the original technology has evolved. The city is now using video analytics for license plate identification. Some of the tolling rules were adjusted. A few years ago, prices were raised, to no opposition, Holecy said.

More than a decade later, air quality is markedly improved. Commercial transport and logistics are easier. Emergency vehicle response times are faster. Revenue generated from the system is both put back into the system for continual improvements, and also into city infrastructure.

One of the biggest benefits Holecy, a Stockholm resident since 1998, has seen is an improved quality of life.

“Congestion charging, if implemented properly,” Holecy said, “can have a significant impact on society.” Today, just five major cities around the world have active congestion pricing systems. Another Swedish city, Gothenburg, implemented theirs in 2013 following the Stockholm model. Singapore also worked with IBM on a pilot in the 2000s, while London’s system has been around since 2003, with IBM launching the transformed back-office system in 2011. Milan’s system was introduced in 2012.

Implementing congestion charging sets a good foundation, Holecy said. Once that’s handled, cities can focus on other aspects of their residents’ lives. Less cars means more roads for cyclists, for example. Less cars also means less parking spaces, which can instead be used for recreational zones.

Holecy urges governments to start with that kind of foundational thinking—because this scale of project directly impacts the quality of life.
Holecy, a frequent traveler, was home the week he spoke to Industrious. His younger child has swimming lessons in the morning.

“Today I noticed how many bikes there were—more bikes than cars! I flew through the city. That’s how it should be.” 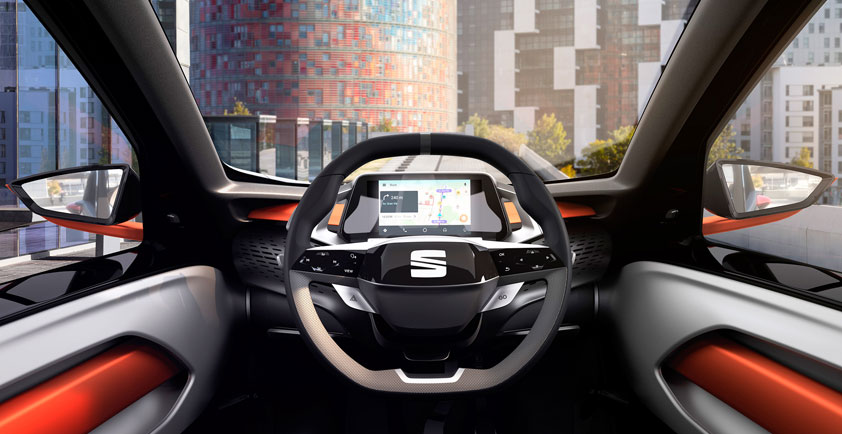 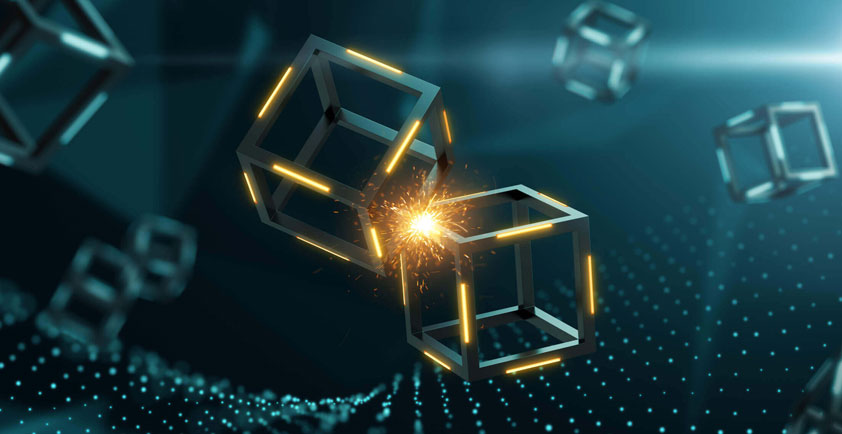 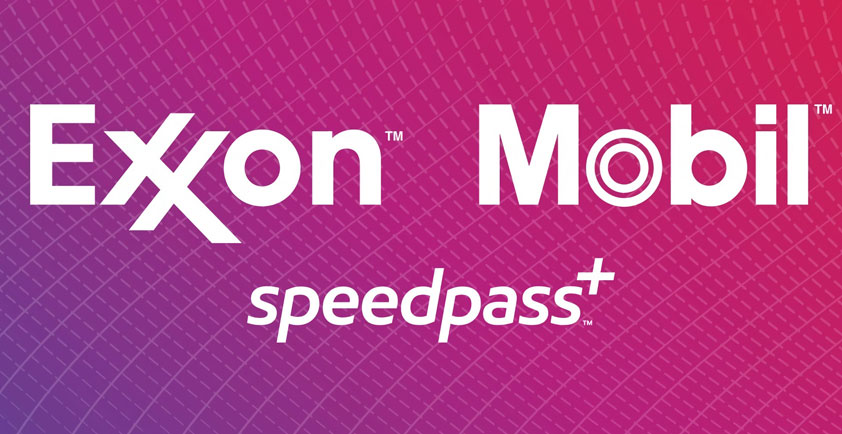 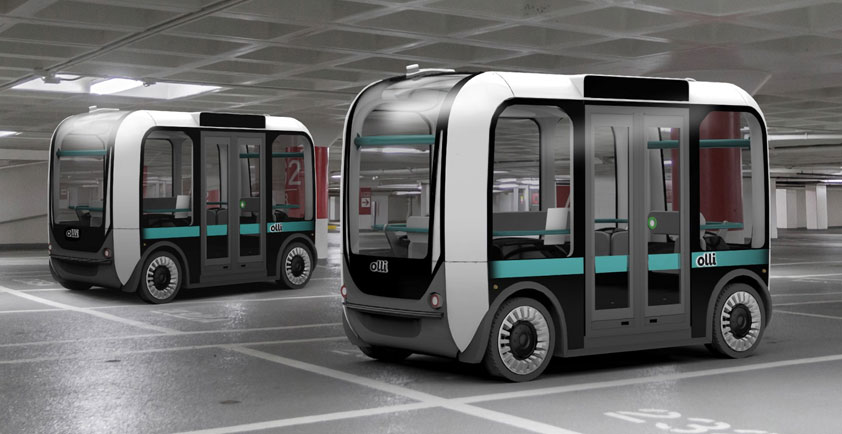 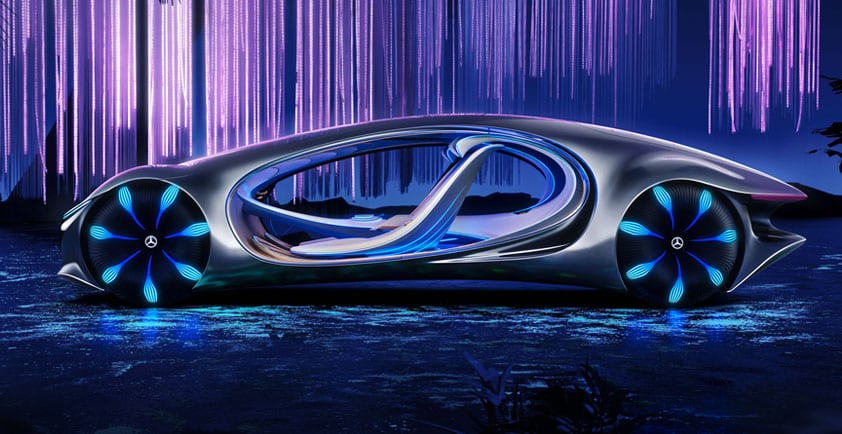 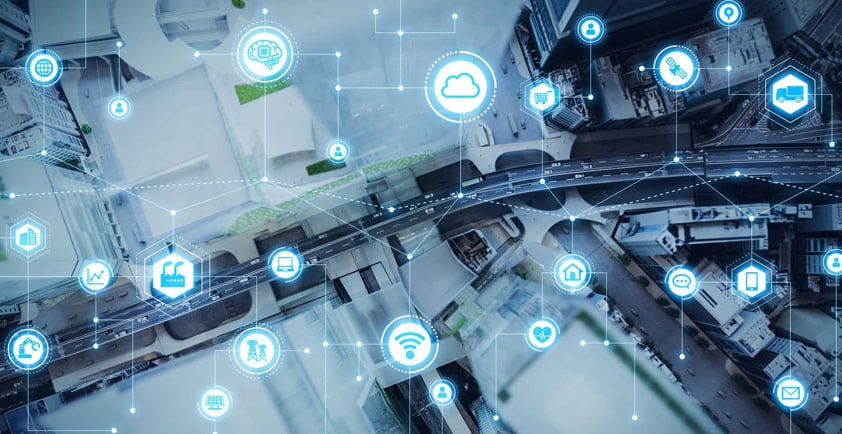