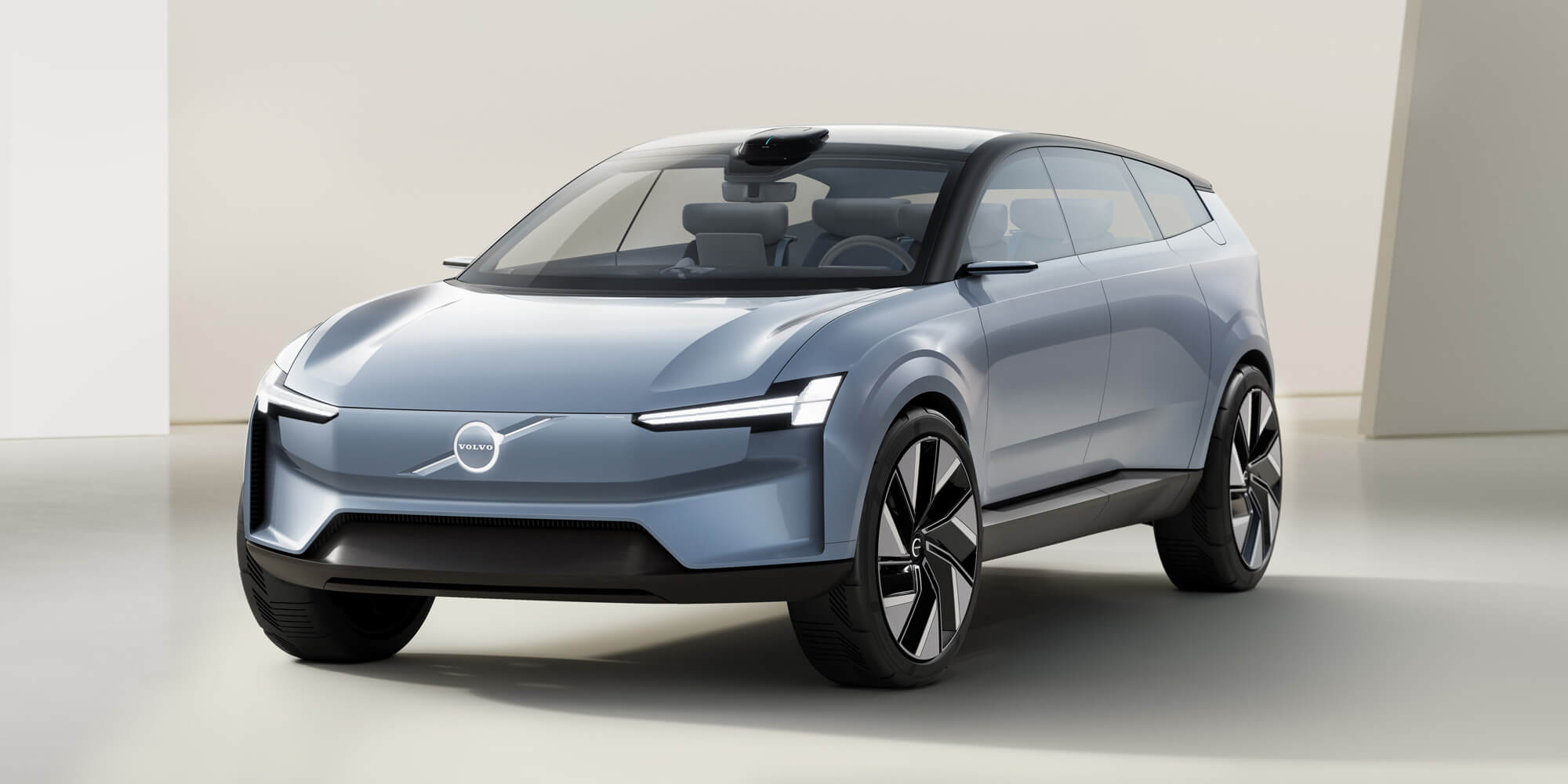 >> The mobility business is quickly becoming a data business, and data has become as important a raw material as steel and rubber

To say that the automotive industry is radically changing would be stating the obvious – however, I would guess that few are aware how fundamentally this transformation is impacting every single activity along the automotive value chain, from R&D to manufacturing, driver experience and sales.

The mobility revolution is often summarized using the acronym CASE – which stands for Connected, Autonomous, Shared and Electric. One of the consequences of these attributes is this: just like automotive companies have physical factories and supply chains, they must now build data factories and data supply chains. And, make no mistake, these are not simply metaphors. Data has become as important a raw material for the automotive industry as steel and rubber.

Consider the development of autonomous cars as an example. Automotive companies are planning to launch level-3 autonomous cars starting from next year in certain markets. Level 3 means that drivers can safely turn their attention away from the driving tasks, but they might still have to intervene if called upon by the vehicle to do so.

Some might consider an automotive engine a technical marvel. But let’s take a moment to think of the myriad of tasks which the software of a level-3 autonomous car has to perform, such as interpreting a traffic sign while simultaneously detecting that there’s a pedestrian on the road and activating the brake within microseconds – and all that in heavy rain or while driving into the sun.

By launch dates in 2022, all of this functionality must simply work – just like the engine, the brakes, and the steering must also work.

The inner workings of a data factory

How would you test and verify the autonomous functions of a car? First, you equip special test cars with a multitude of sensors, and you let real people drive them out on roads to encounter as many difficult and varied situations as possible, in busy city traffic, on motorways, in heavy rain, in fog, in heavy crosswind, on ice.

Each of these cars will generate a terabytes of data per day, which easily sums up to many hundreds of petabytes, if not exabytes, of data for the whole test cycle. The raw data must be transferred to a supercomputer before the local storage capacity in the car has reached its limit. Then you let your artificial intelligence (AI) algorithms process this data and you record how they react. If the software reacts incorrectly, or too slow, the algorithms are adjusted. This procedure is called re-simulation.

And here the simple rule of AI applies: more is better. AI is learning based on examples. And the more examples it is fed with, the better it becomes in coping with the real world. You need to train an AI like a brain, and the exercise that it needs is more situations, more examples – in essence more data.

As a consequence, it’s all about speed and scale. If the launch date of your new autonomous car is next year, then you might have to do 100 million re-simulations within six months to securely reach level 3. As a result, the efficiency and effectiveness of your data factory becomes a competitive differentiator for your business. The more data you can process, the more experienced and safer your software will be. And the more quickly you can process these vast amounts of data, the faster your time to market.

In the case of data, the determinants of efficiency and scalability go far beyond CPU and GPU performance. The latter can be compared to the performance of physical production machines. But to effectively leverage this performance, you need a similar performant supply chain. 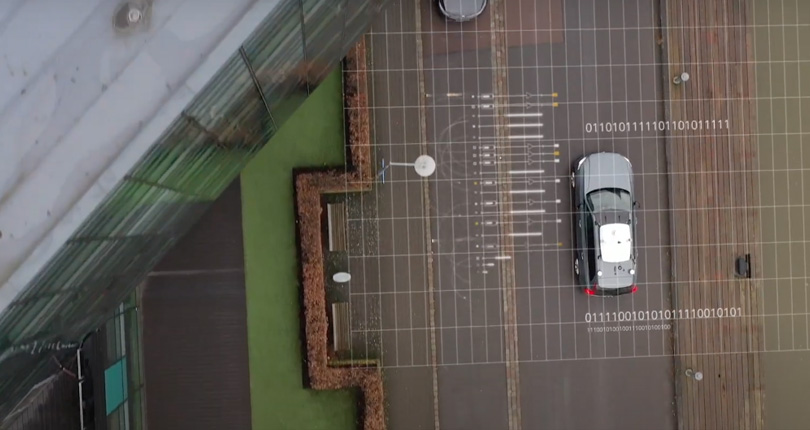 Let’s look at Zenseact, an autonomous driving software development company wholly owned by Volvo Cars. Zenseact uses a high performance computing (HPC) solution delivered as a service through HPE GreenLake for modeling and simulating autonomous driving. It allows Zenseact to scale up and down its capacity as and when it’s needed.

This solution not only provides the required massive parallel computing power required by Zenseact – it covers the entire data logistics as well. To give you just one example of many: a component of this solution is the HPE Data Management Framework. This is a large-scale, tiered storage and data management platform specifically engineered to manage the massive amounts of content generated by highly scalable and extremely dynamic HPC, data analytics, and artificial intelligence workflows.

In combination with exceptionally powerful HPC systems, this software is instrumental for Zenseact to get quick access to the hundreds of petabytes of data it generates globally from its network of test vehicles and software development centers. It helps fuel Zenseact’s mission to model and simulate autonomous driving experiences to develop next-generation software to support driver safety.

Engineering autonomous driving functions is just one example which shows that the ability to extract value from data is at the heart of automotive companies’ competitiveness. The mobility business is quickly becoming a data business. One of the consequences is that new competitive frontiers are emerging. There are internet and cloud companies that became some of the biggest global brands because of their ability to extract value from data. All of them want to gain a significant share of the mobility market and some have started to build cars, or are about to do so.

HPE’s role in this game is different because we stick to our strengths as enabler and supplier of the most tailored, efficient, and fast data processing pipelines. We have unique capabilities to help customers build the data factories, intralogistics and supply chains they need to drive competitive advantage in the future mobility market. In other words: our role is to help our customers unlock the value of their data – we don’t monetize that data for our own account. That’s why we believe HPE can be a key strategic partner for the automotive industry to thrive in this massive transformation. 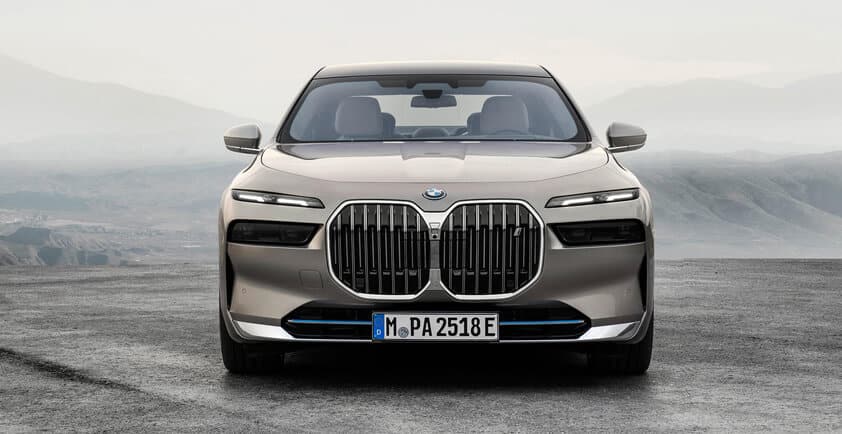 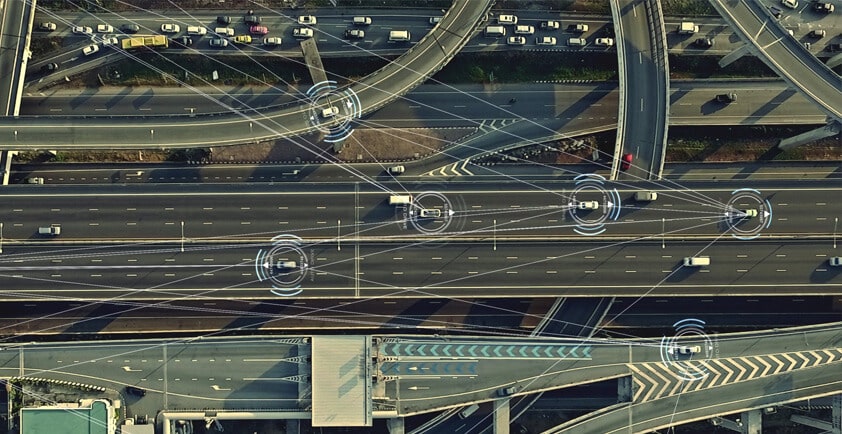