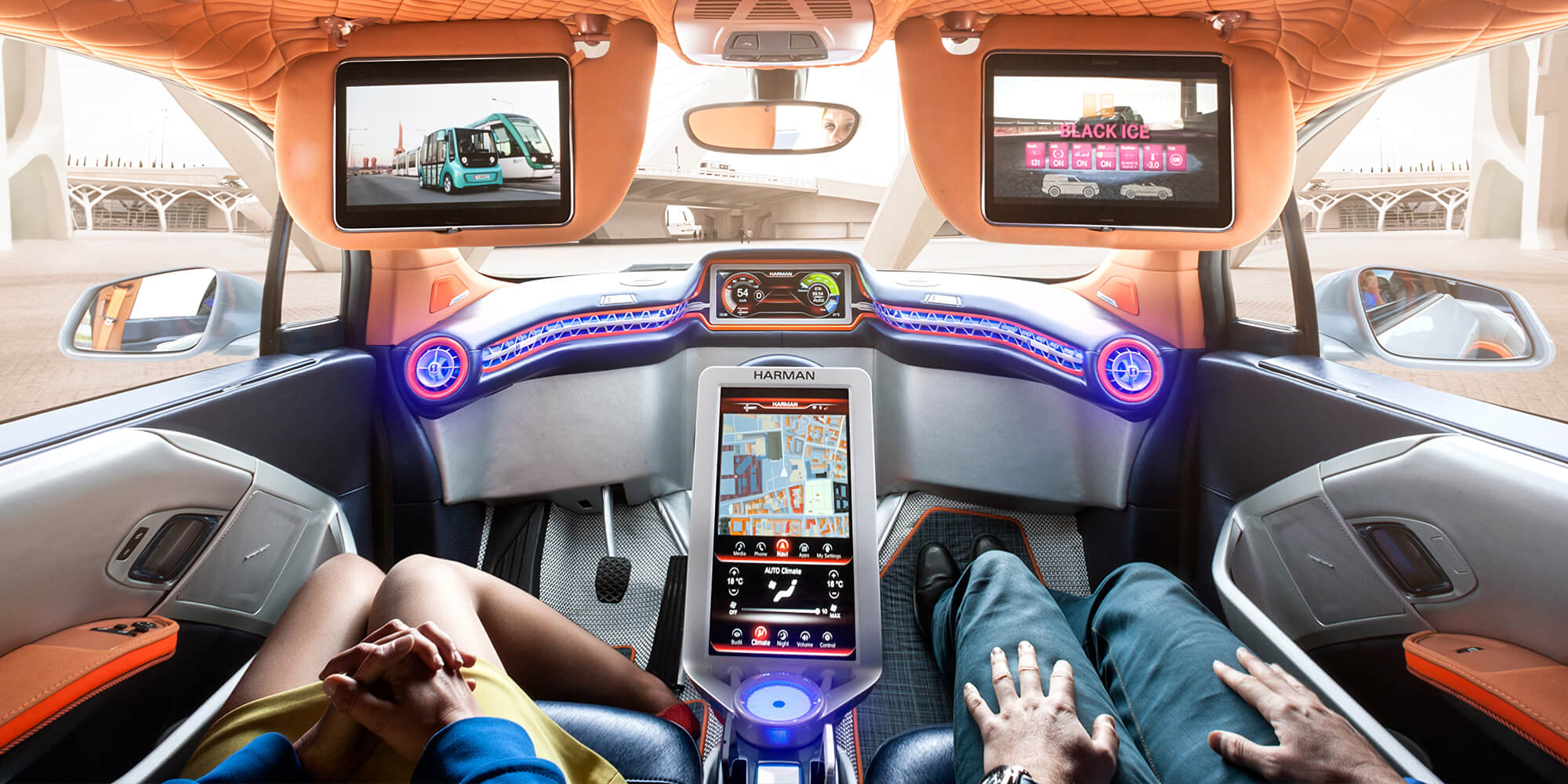 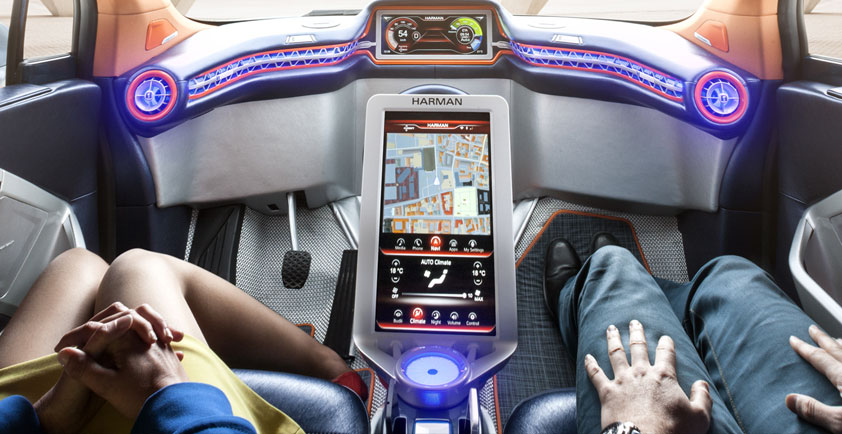 IS 5G A MUST-HAVE FOR AUTONOMOUS VEHICLES?

5G is set to play pivotal role as automakers seek to integrate vehicles into the Internet of Things. But it also represents a paradigm shift for V2X technologies on the road to autonomous driving. HARMAN looks at the key benefits unlocked by 5G and the broader implications for systems integration, sensor fusion and engineering connected cars.

As telecoms providers announce plans for rolling out their first 5G networks in 2019, automakers are countering with plans for the first 5G-enabled cars. But will this be all aboutvehicle infotainment, services and the user experience or are there deeper implications for autonomous driving?

According to Sundaram and other industry experts, 5G’s holy trinity of speed, latency and reliability are absolutely fundamental to delivering the safety aspects of autonomous driving. “5G will facilitate the necessary level of real-time sensor sharing and the detail and currency of map data,” explains Sundaram.

"5G is a paradigm shift and a core facilitator of autonomous functionality. It’s about far more than just data speed."

However, while the implementation of 5G technology is progressing faster than anticipated, it will still take some time to achieve the level of coverage necessary for widespread use of autonomous vehicles. And arguably even more critical are the sizeable challenges relating to infrastructure, regulation, standardization and, not least, driver interface.

As Sundaram points out, current connected-vehicle technology is not taking full advantage of existing 4G networks, with a substantial level of compute happening onboard. Faced with the very real pressures of long-term product planning, manufacturers are making their commitments now. In fact, HARMAN is already working with automakers on 5G implementation projects and its TCU (telematics control unit) and antenna technology will be part of the first wave of 5G-enabled cars.

But the availability of 5G is just one part of the complex puzzle in the technical migration towards autonomous driving, ADAS (advanced driver assistance systems) and the incorporation of vehicles into the Internet of Things. For instance, the sheer number of sensors and the volume of data transfer have enormous software and hardware implications.

The complexity of systems integration is set to grow exponentially. HARMAN’s TCU technology as well as its smart and conformal antennae are designed to enable that process. The conformal antenna, for instance, incorporates up to 14 individual antennae in a single, unobtrusive package.

5G is vital to the “data pipeline” and a critical part of the overall equation. However, what makes the arrival of 5G truly exciting is the solutions that will process this new, massive flow of data in a way that transforms the user experience way before the widespread implementation of autonomous vehicles.

Telematics Powerhouse
5G will become the next standard for cellular services, as it has much higher bandwidth and much lower latency than 4G. HARMAN and Samsung will be at the forefront of 5G commercialisation. Discover more >> 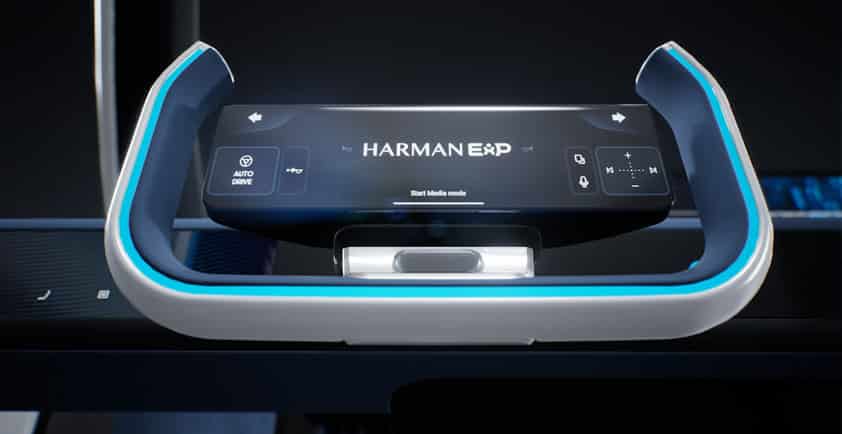 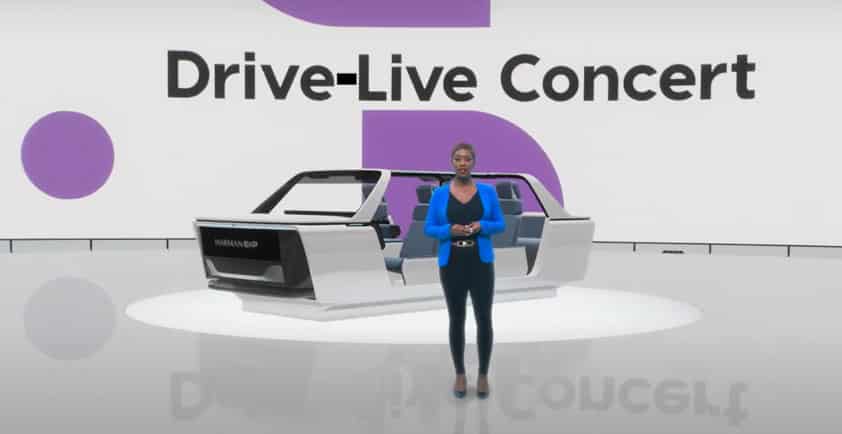 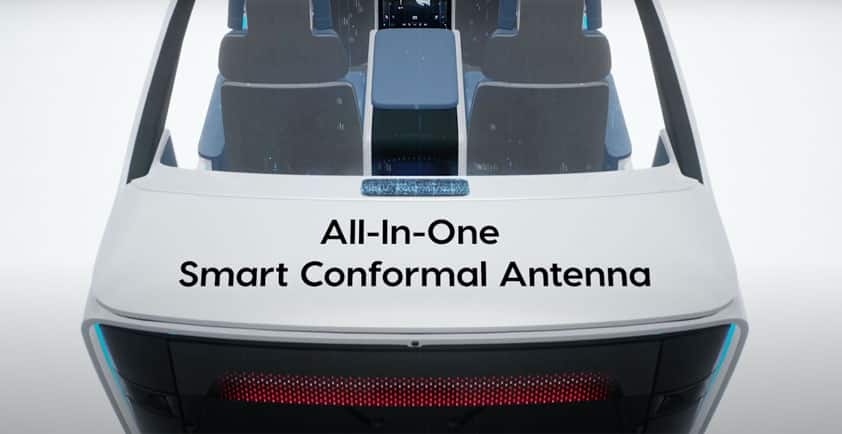 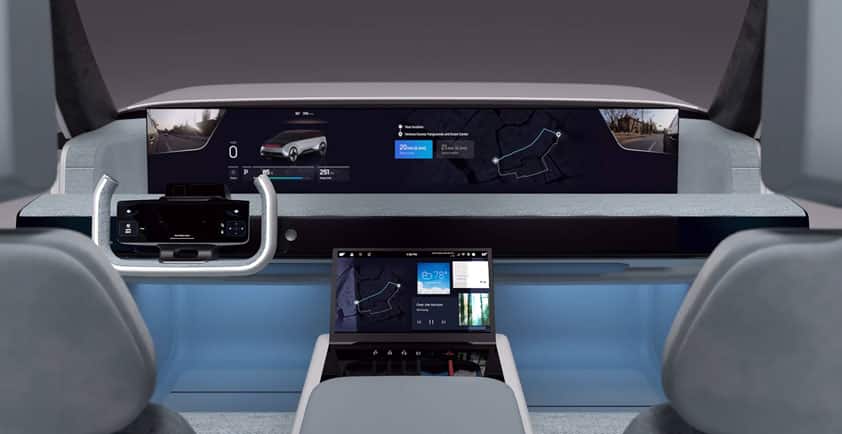 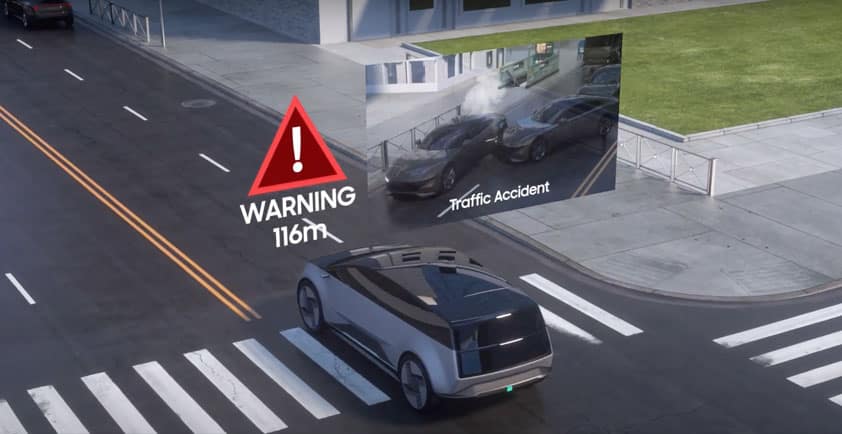 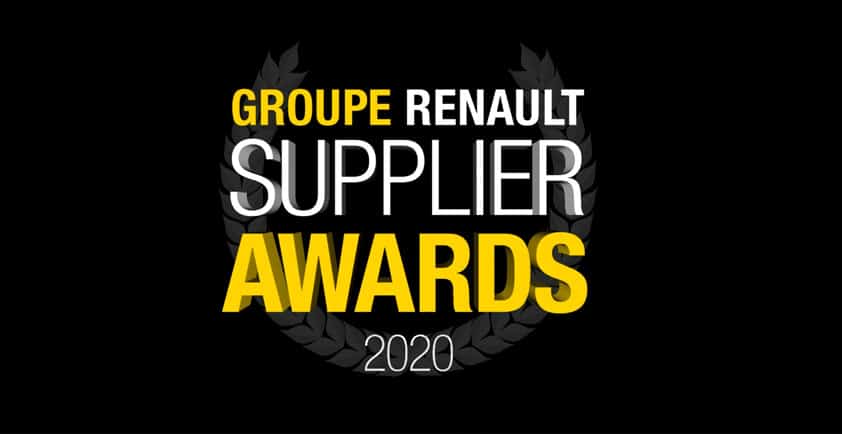 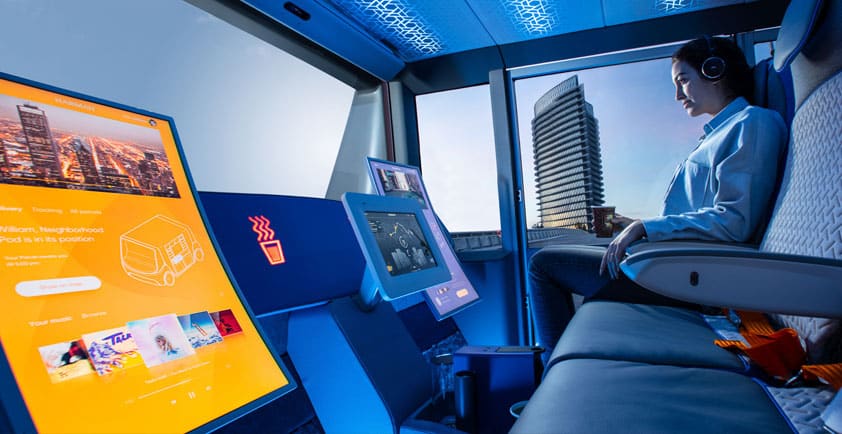 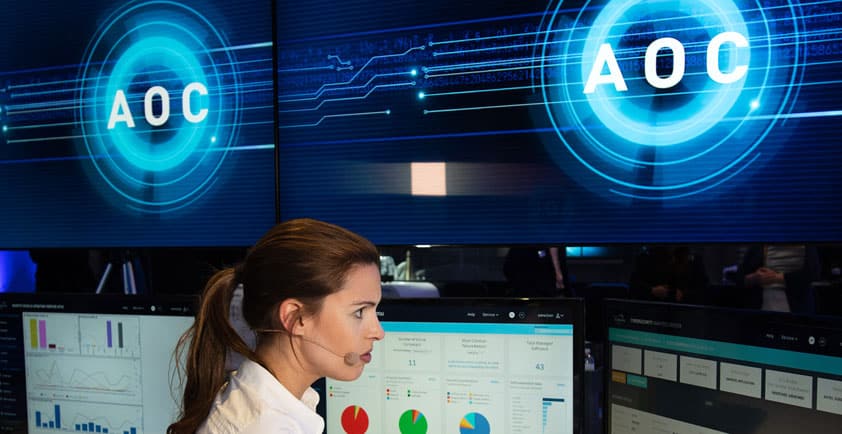 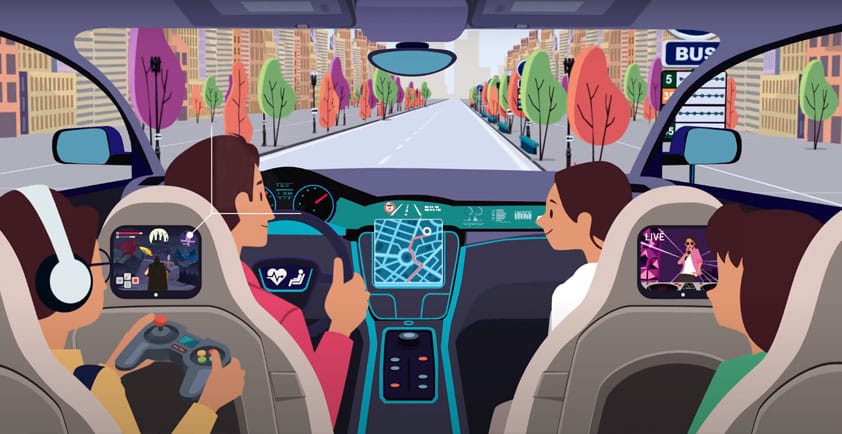 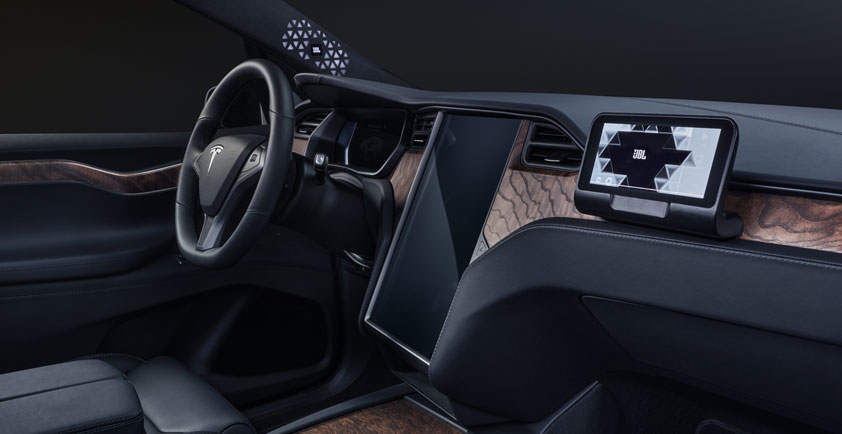 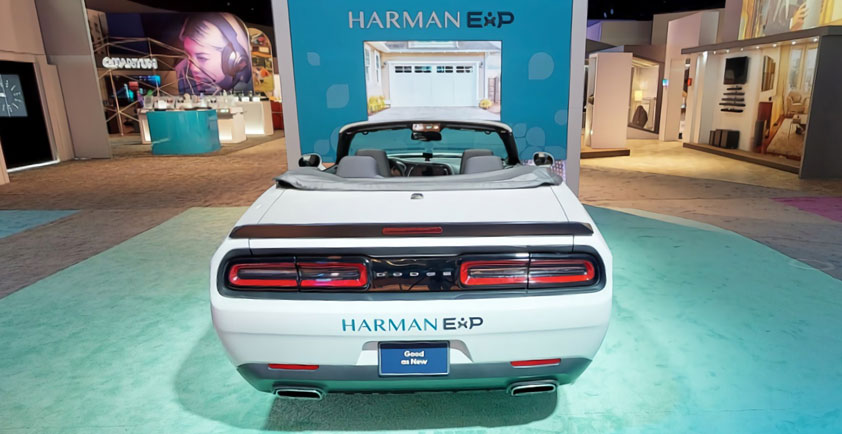 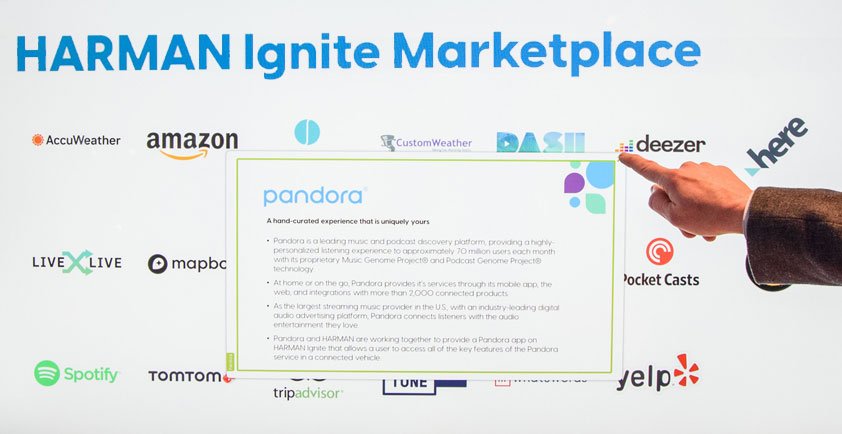