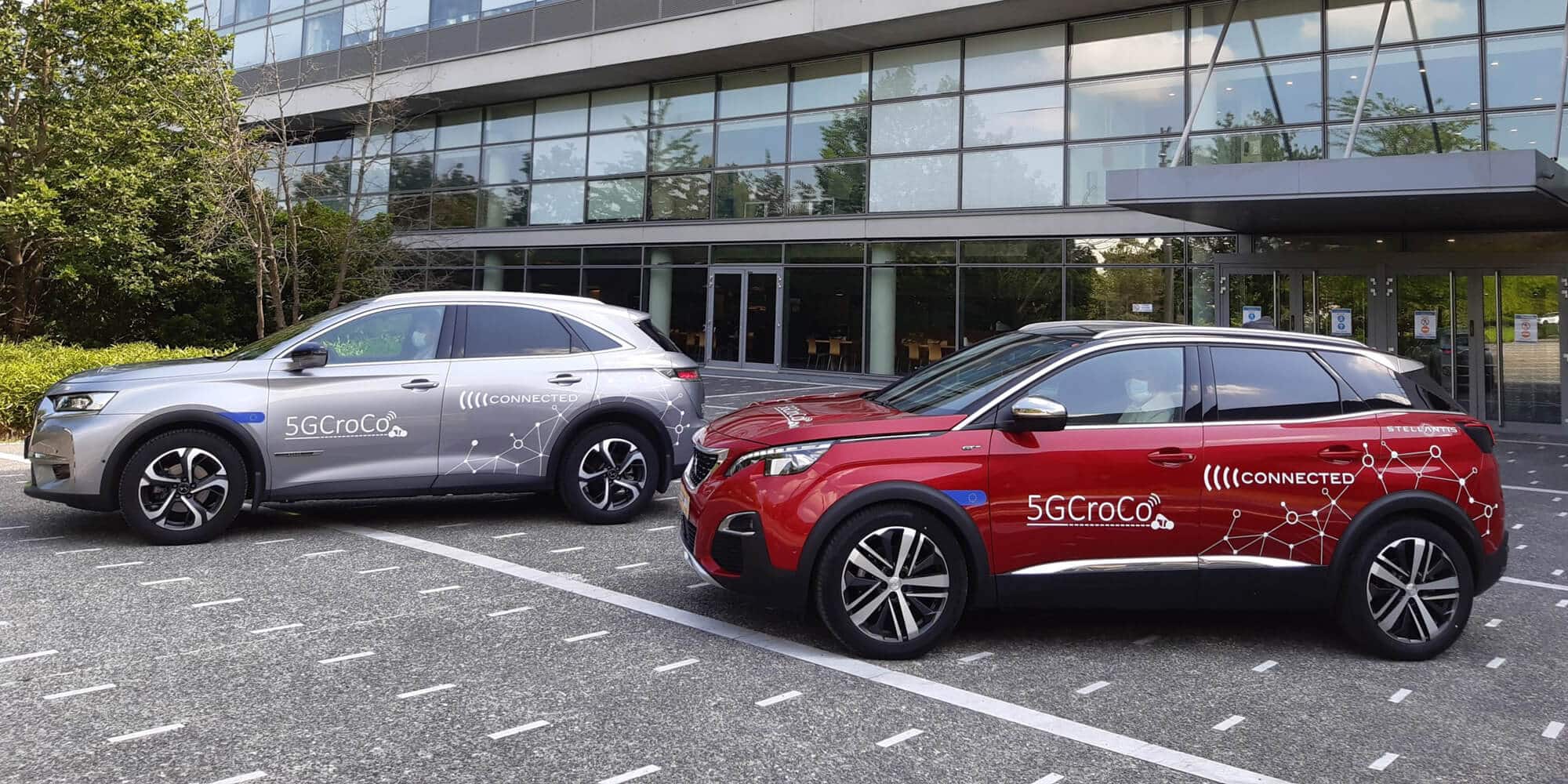 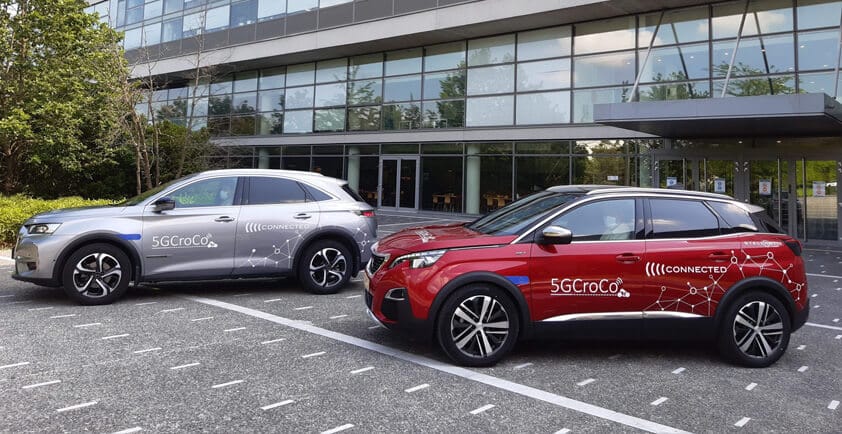 Vehicles warn each other of dangers on the road – now even across national borders. Deutsche Telekom and Ericsson are demonstrating how seamless 5G connectivity works together with partners at the borders to France and Luxembourg. The 5GCroCo (Fifth Generation Cross-Border Control) initiative is a European innovation measure endowed with 17 million euros.

How can seamless cross-border 5G connectivity be ensured in the future? This is the question that the 5GCroCo initiative is answering in a cross-border test scenario. In the EU-funded project, seamless, cross-border 5G communication is being demonstrated at the border between Germany and France and at the border between Germany and Luxembourg. 5G connections from vehicles travelling from Forbach in France or Schengen in Luxembourg to Germany are seamlessly handed over from Orange’s and POST Luxembourg’s networks to Deutsche Telekom's network in Germany. This assures that mission-critical connected driving services are always available along the road. For these tests, existing 5G radio access network sites were equipped with additional mobile network components from Ericsson to establish a 5G trial network based on principles similar to campus network approaches, but at a larger scale.

On the path to autonomous vehicles, car manufacturers are developing sensors that enable vehicles to recognize their surroundings and control the vehicles. Despite the increasing number of sensors in the vehicle, the vehicle's perception of its surroundings remains limited. In certain situations, autonomous sensor systems are often unable to anticipate and localize dangerous events on the road. This can trigger emergency braking, a dangerous driving maneuver or lead to a collision.

As part of the project, Stellantis and Renault provided vehicles equipped with the Anticipated Cooperative Collision Avoidance (ACCA) connected service, allowing to receive warnings about hazards. These can be traffic jams or broken-down vehicles blocking the road. While broken down vehicles usually stay where they are, the end of the traffic jam is permanently moving. This is particularly dangerous if the end of the traffic jam is behind a curve or a hill. The ACCA service allows to detect the current location of the end of the traffic jam. To do this, it analyses information such as anonymous status data transmitted to the cloud by the vehicles in the vicinity. In this way, the position of the end of the traffic jam is determined in real time. Vehicles approaching the danger spot are warned with precise information. The aim is to avoid dangerous driving maneuvers such as emergency braking or to point out the danger of unexpected maneuvers by vehicles in front by means of the anticipatory warning. The ACCA service is running on Mobile Edge Computing cloud infrastructure, embedded in the mobile networks to support low-latency communication and computing for mission-critical services. 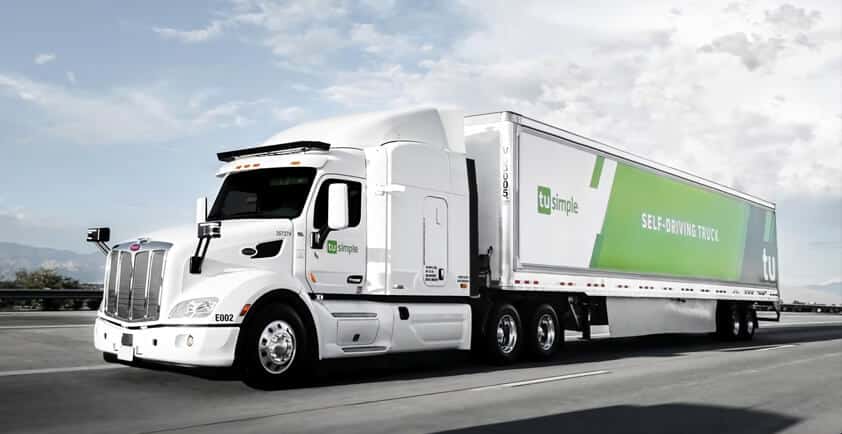 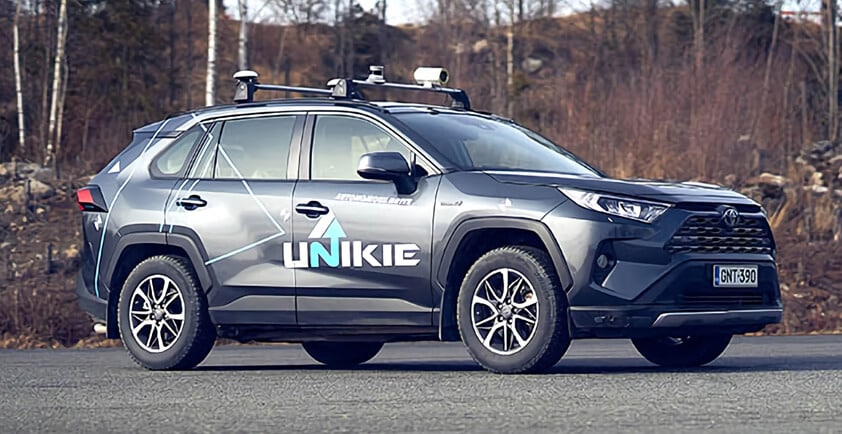 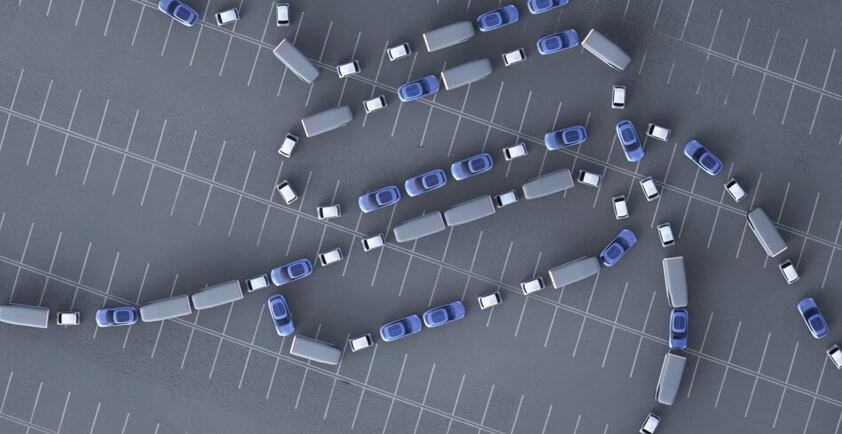 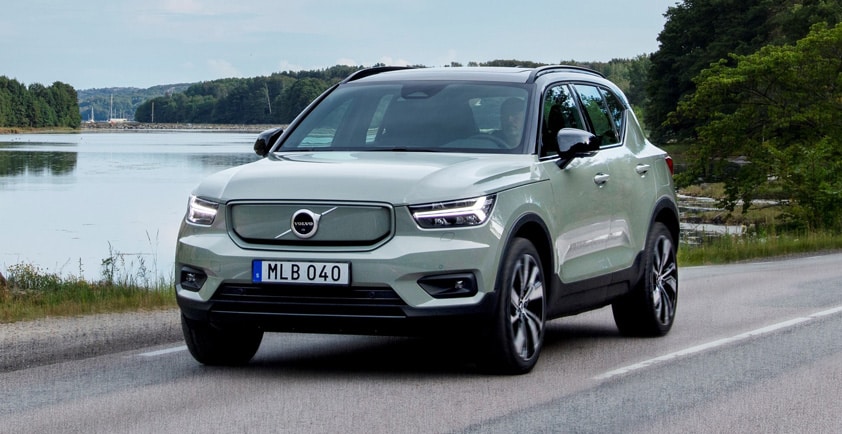 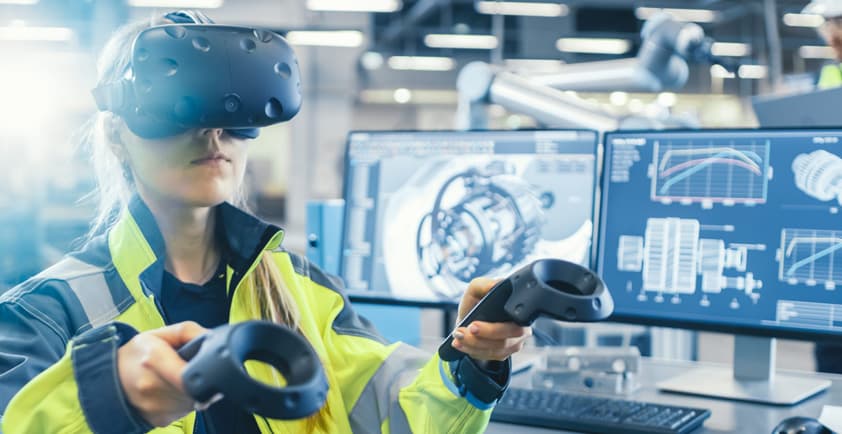 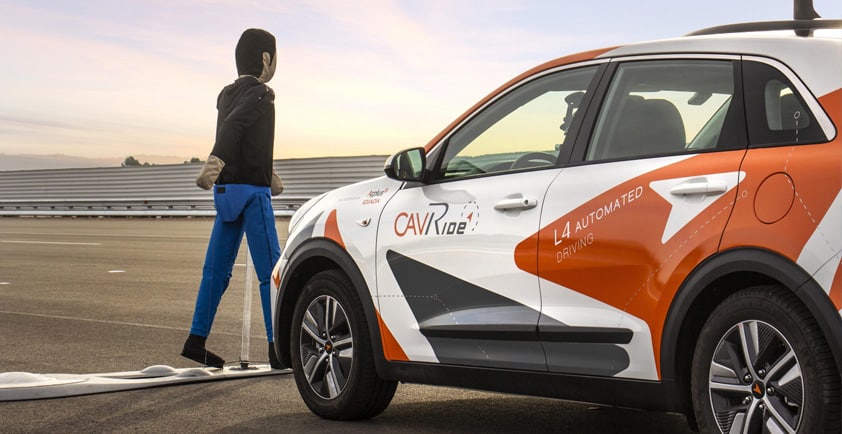 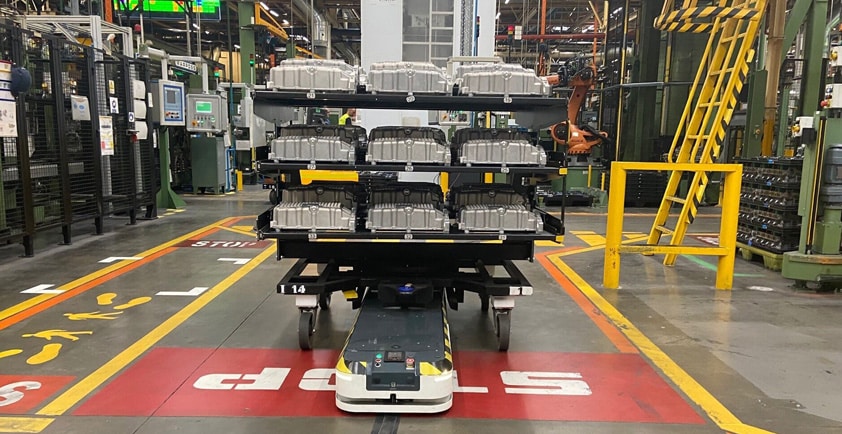 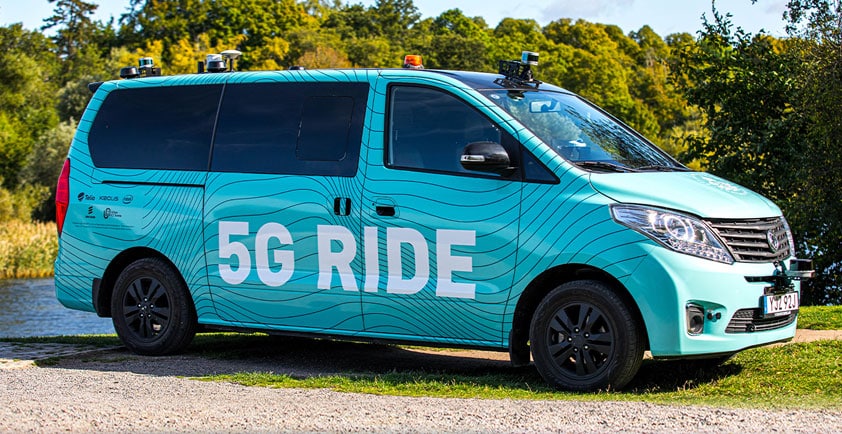 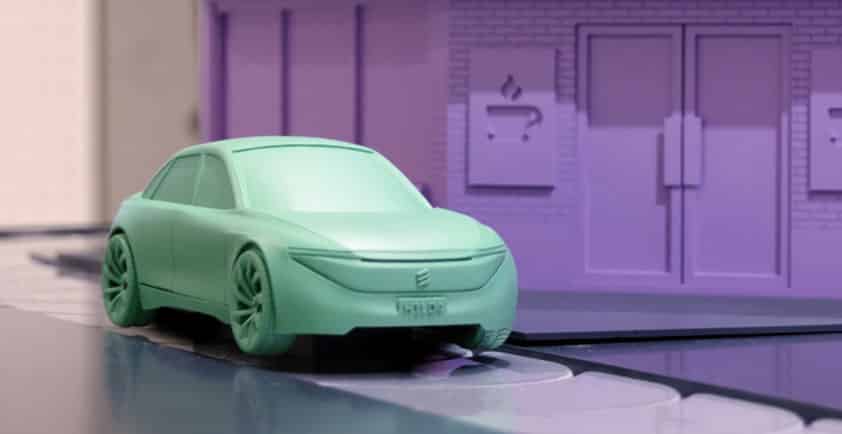 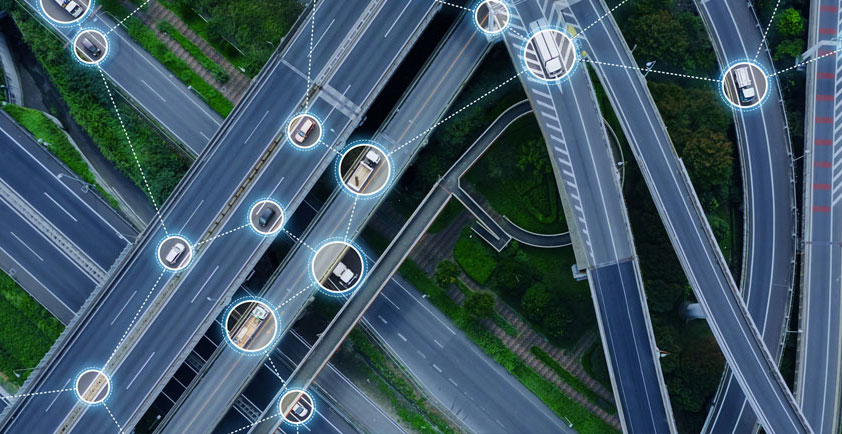 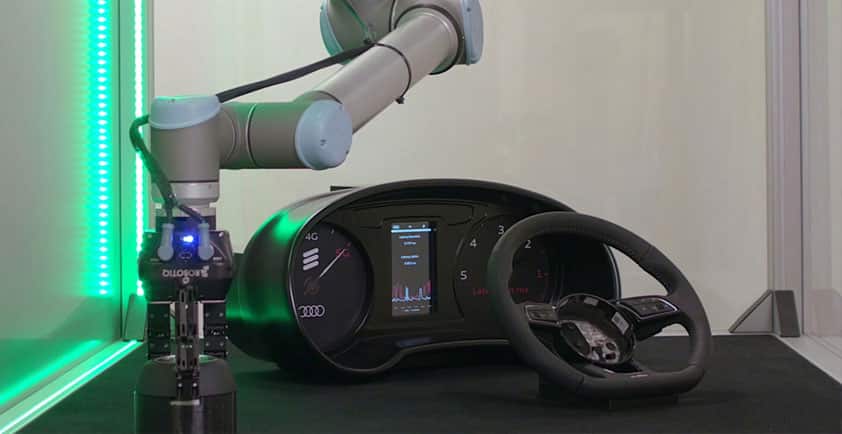 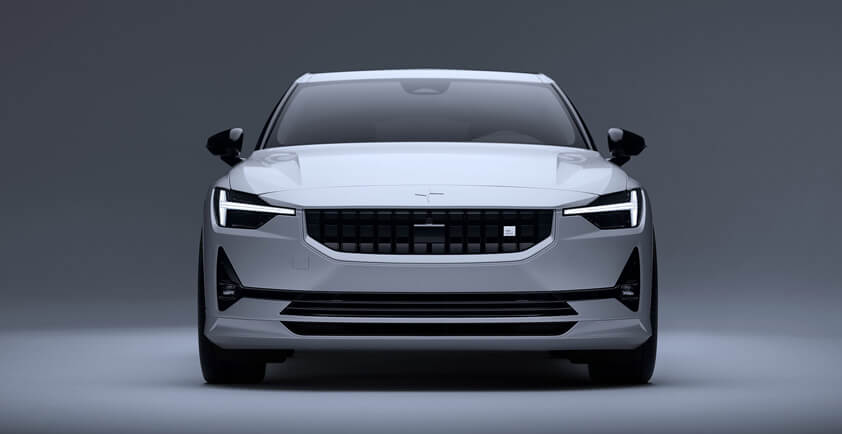