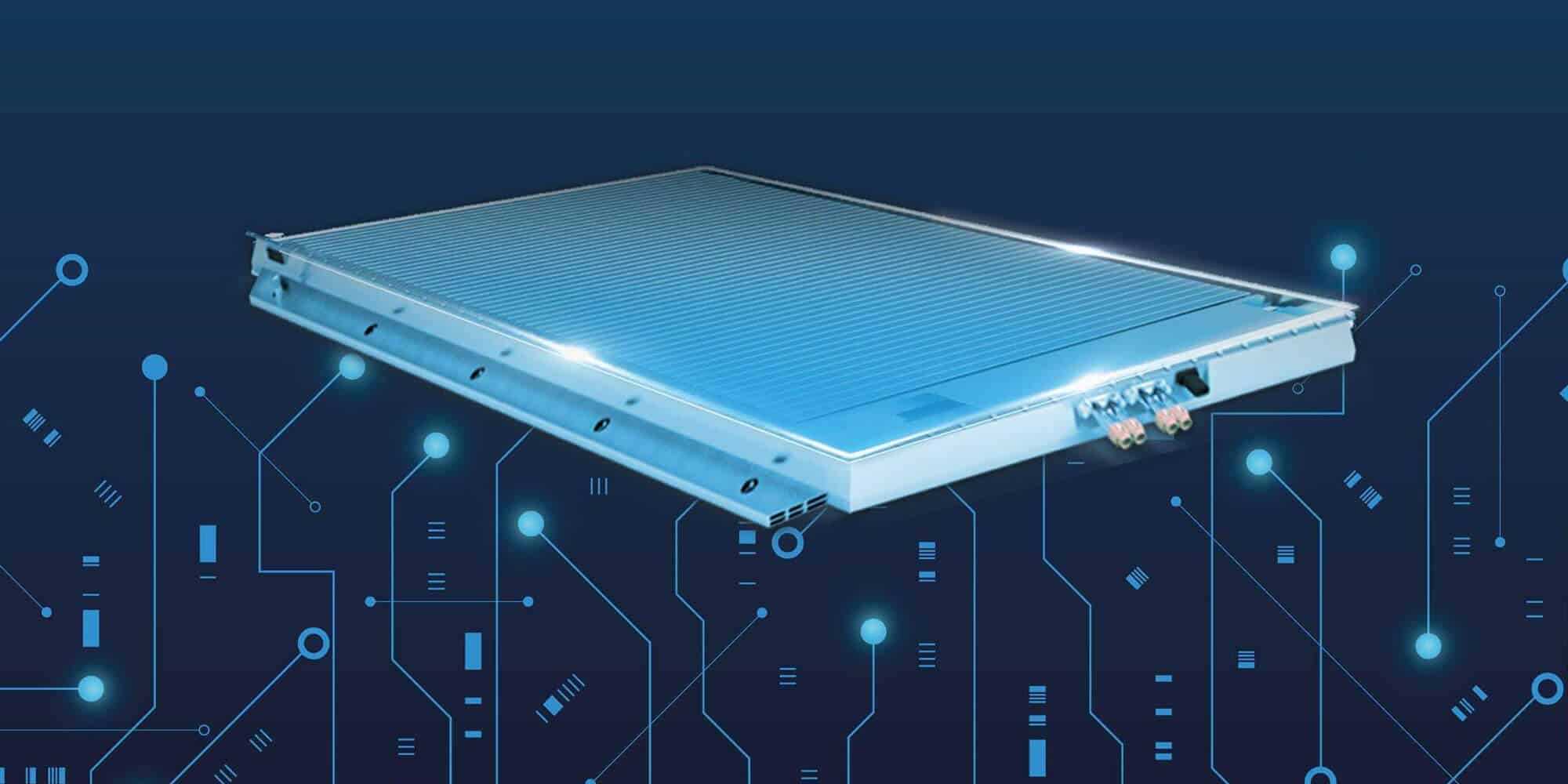 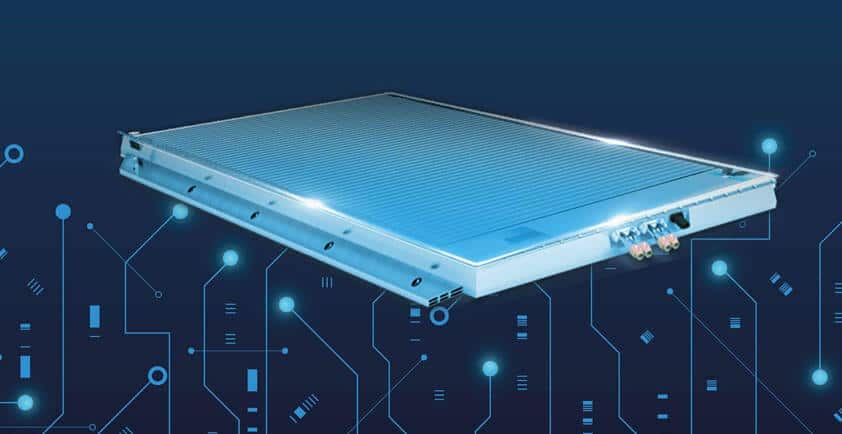 Chongqing, China — BYD, a leading global EV maker, officially announced that all of its pure electric vehicles will now come with the brand's ultra-safe Blade Batteries, with nail penetration testing fully adopted as a brand standard. At the same time, the Blade Battery completed an extreme strength test that saw it being rolled over by a 46-ton heavy truck, once again resetting the bar for power battery safety.

In addition, four new pure electric models were also launched on the Chinese market at the same time, namely the 2021 Tang EV, Qin PLUS EV, Song PLUS EV, and 2021 e2, all equipped with Blade Batteries.

At present, one of the biggest problems hindering the development of the EV market is the combustion and explosion of batteries. With the rapid growth of this market, the number of new energy vehicles on the road will increase substantially, and the risk of battery safety accidents will rise accordingly, which makes power battery safety of paramount importance.

The Blade Battery has successfully passed the battery industry's so-called "Everest" test - the nail penetration test, which proves it will never spontaneously ignite. With its outstanding safety, strength, range, long life, and power all well recognized by the market, BYD Han, the first model equipped with the Blade Battery, has sold more than 10,000 units each month consecutively since its launch in July 2020. It has successfully established itself in the mid-to-large luxury sedan market.

To address users’ concerns about the safety of EV power batteries, BYD will only use the Blade Battery in all its pure electric models moving forward. As the No. 1 brand in China's EV production and sales for eight consecutive years, BYD has always been committed to safeguarding consumers' safe travel. The entire series equipped with Blade Battery demonstrates BYD's determination and strategic plan to completely end the safety issues related to new energy vehicles.

BYD has never compromised in its pursuit of safety, constantly adhering to the industry's more stringent safety standards, like the nail penetration test, which simulates an internal short circuit of the battery, triggering a thermal runaway, which is the root cause for the combustion and explosion of power batteries. The Blade Battery is currently the only power battery in the world that can safely pass the test.

The heavy truck pressure test is a BYD safety standard that is more stringent than the national standard. The test itself saw a 46-ton fully loaded heavy-duty truck drive over the Blade Battery pack, which the battery successfully passed without leakage, deformation or smoke, coming out perfectly intact and ready to be used in an EV. The test results under such extremely harsh test conditions are sufficient to prove the superior performance of the Blade Battery in terms of safety and strength.

Forging ahead, Blade Batteries are open to the world

BYD boasts 26 years of R&D experience in the battery field and has 100% independent R&D and design capabilities, with the key components such as the Blade Battery production line and equipment all being developed in-house, which is part of the brand's long-held insistence on independently mastering the R&D and manufacturing of core industrial equipment.

At present, the production capacity of Blade Batteries is rapidly increasing, and the quality is stable and reliable, with some of the auto industry's key players beginning to rely on this ultra-safe battery technology. As leading global carmakers now partner with BYD subsidiary FinDreams Battery, the Blade Battery is set to be successively installed on EV models of mainstream brands at home and abroad.

Leveraging its leading technologies and R&D capabilities, BYD is actively contributing to efforts to strengthen China's long-term energy security and fulfill the country's recently announced pledge to peak carbon emissions by 2030 and achieve carbon neutrality by 2060. The strategy of switching to Blade Battery for all of the brand's future pure-electric models will make EVs safer, and help to accelerate the quickening pace of vehicle electrification across the world. 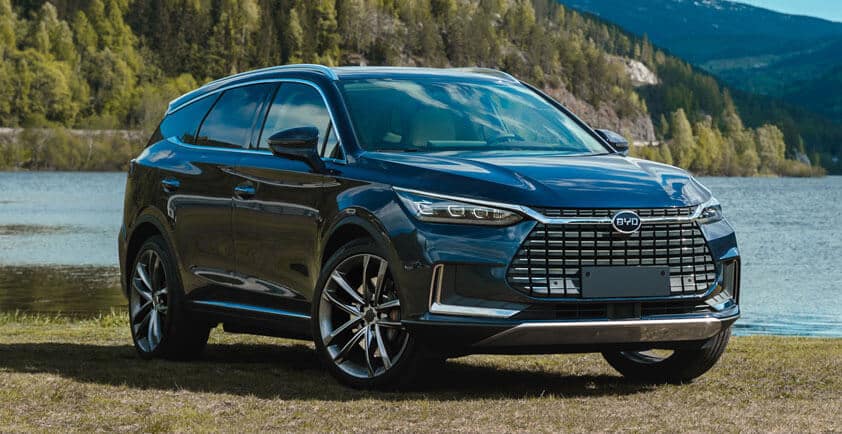 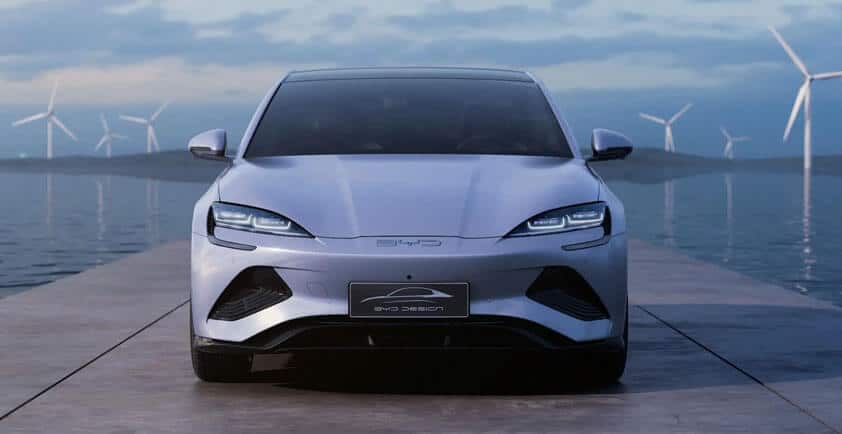 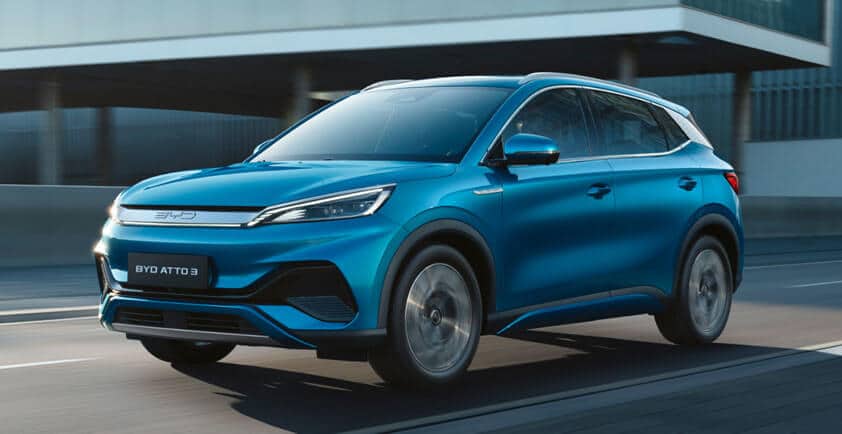 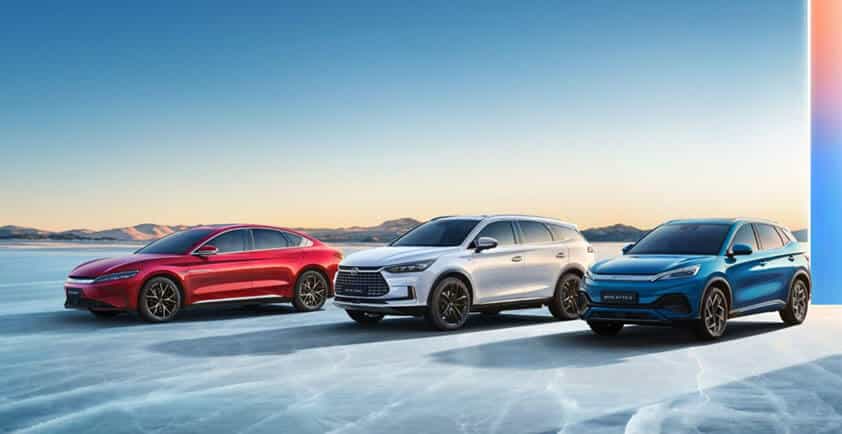 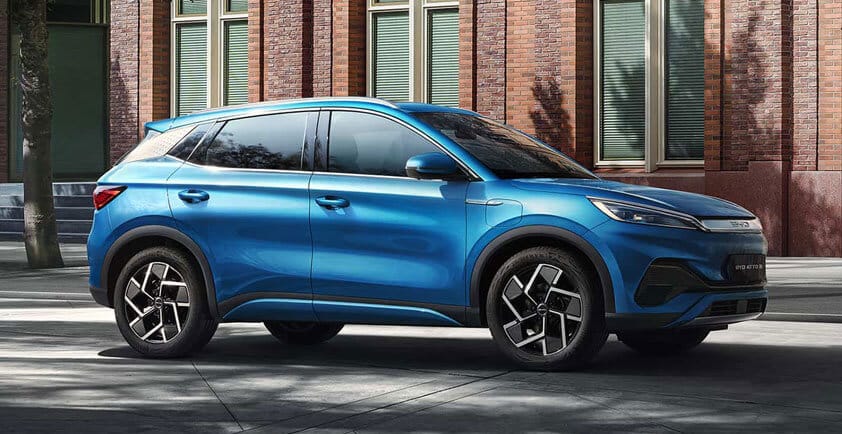 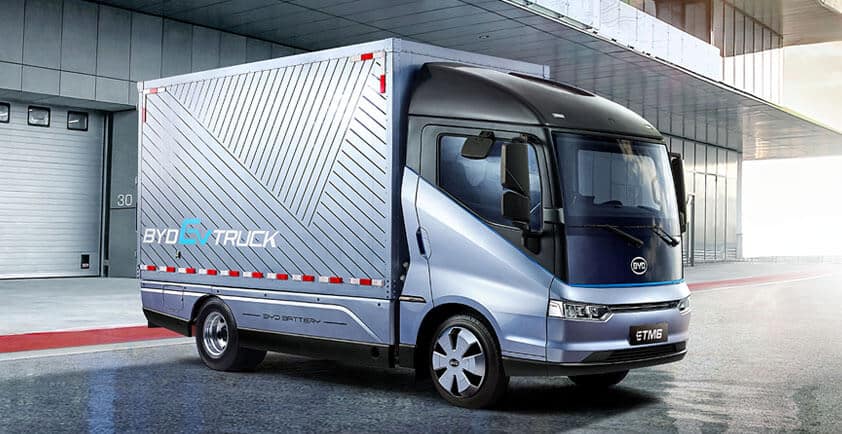 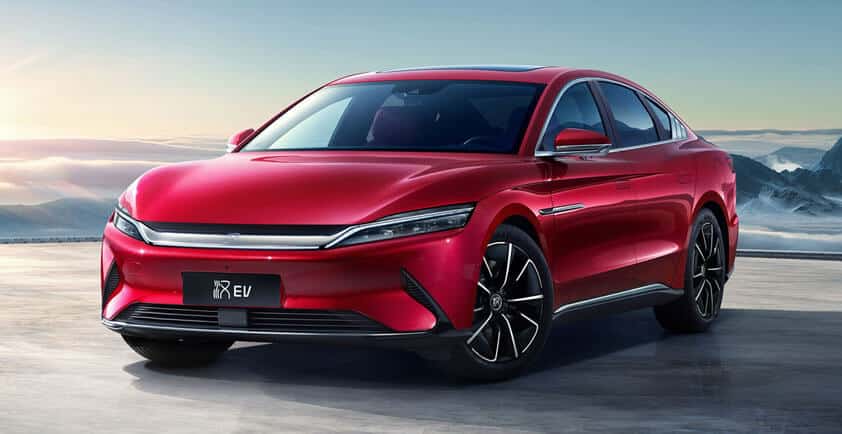 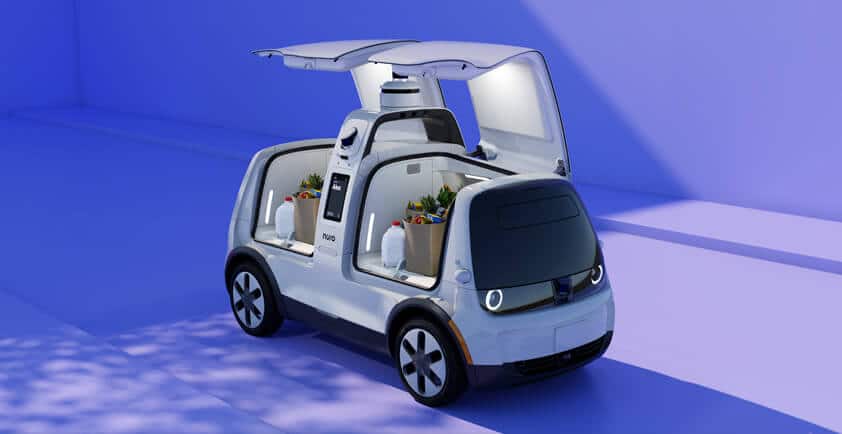 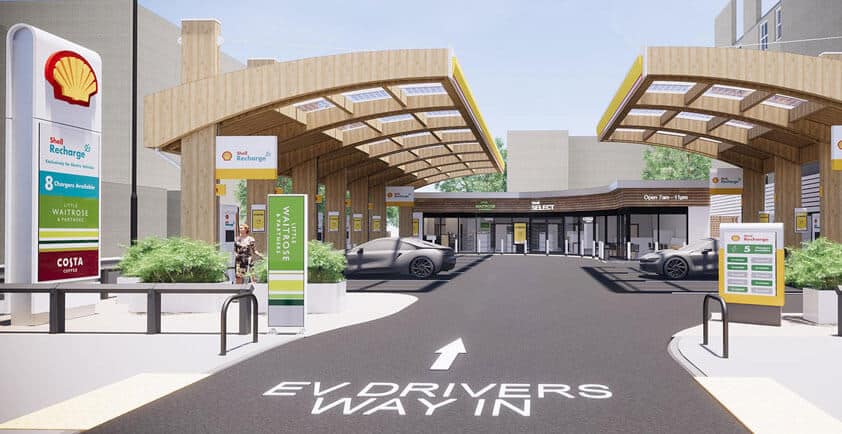 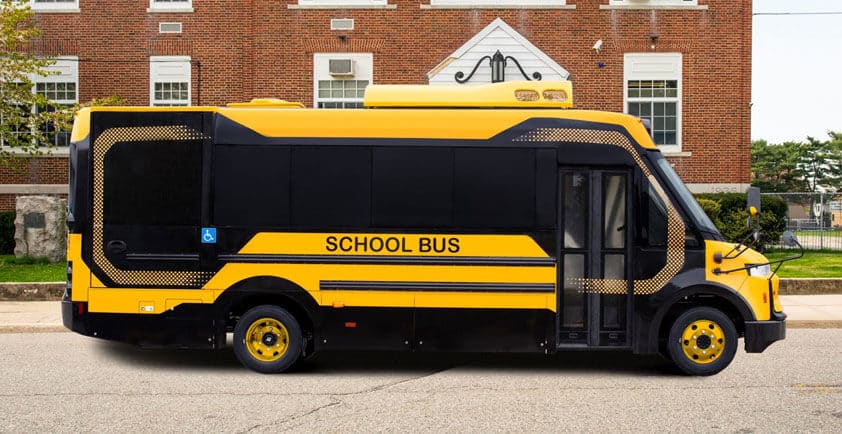 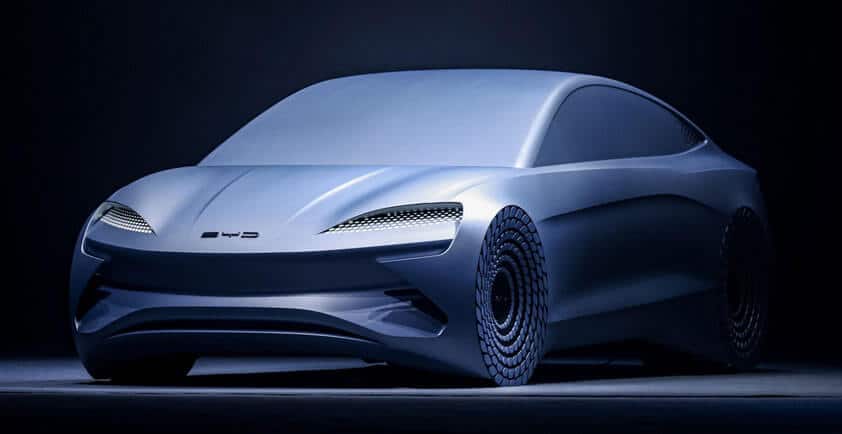 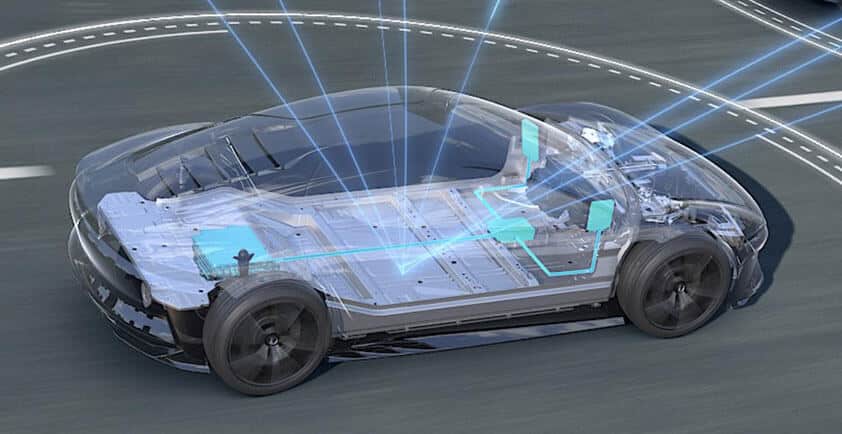