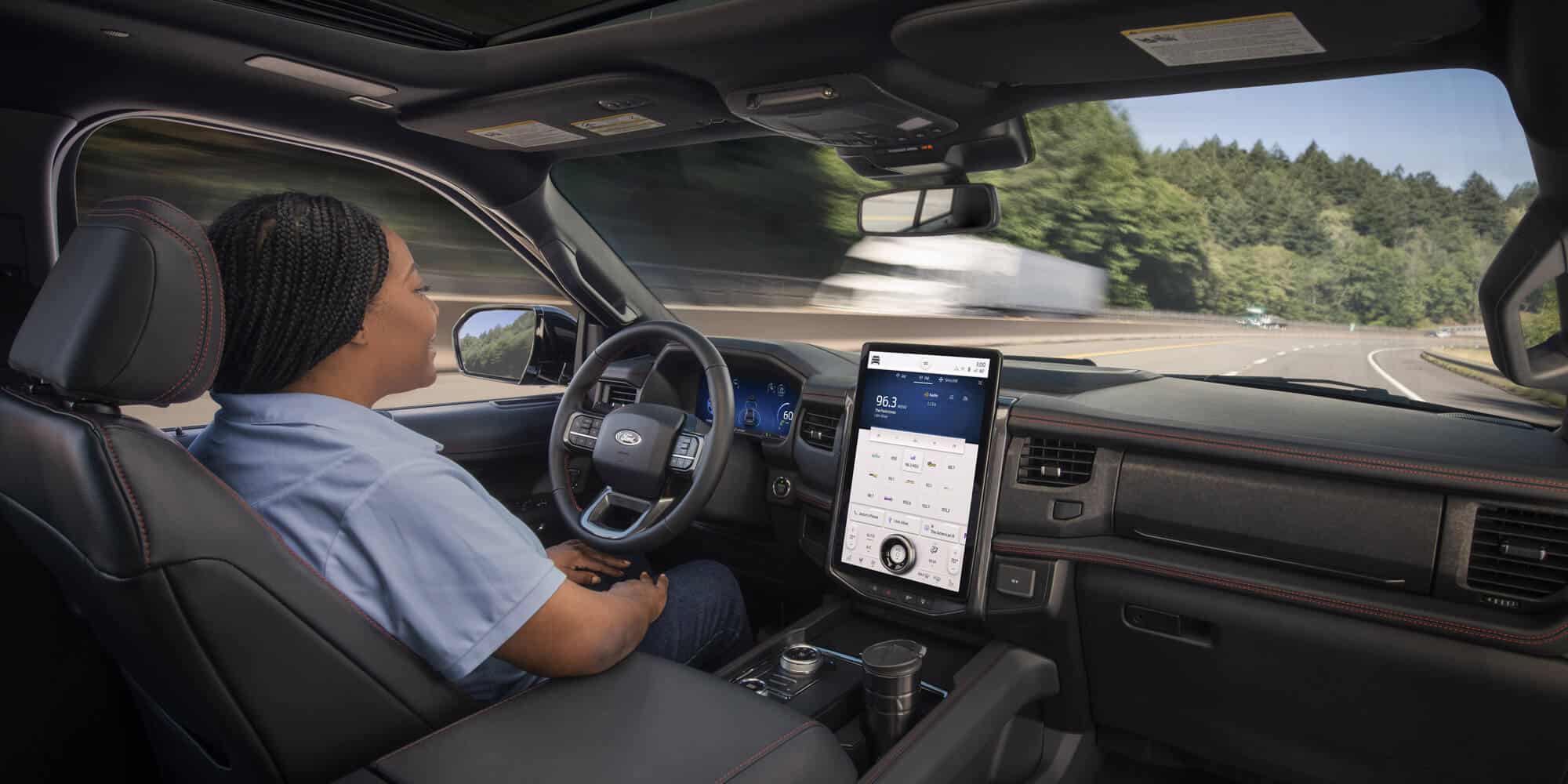 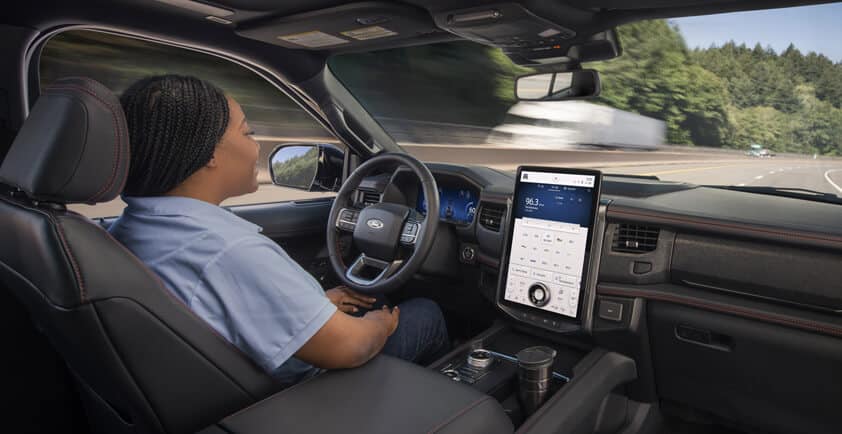 > Ford BlueCruise adoption is quickly growing as 15,000 2021 F-150 and Mach-E customers have received the technology through Ford Power-Up software updates with 35,000 more in process; combined with factory offerings, approximately 66,500 customers are now enjoying the hands-free highway driving innovation that launched in July 2021

> Ford is aggregating voluntarily shared, anonymized data to make BlueCruise even better by refining visuals, sensing and steering to help the system ‘drive’ more like people

“We are rapidly increasing the number of digital vehicles on the road with new services that create ‘always-on’ customer relationships with great software experiences,” said CEO Jim Farley. “BlueCruise is a great example as customers have driven more than 10 million miles hands-free in just one year since we launched the capability and delivered it with a Ford Power-Up software update.”

The pace of BlueCruise hands-free highway driving is accelerating as customers more than doubled mileage from last month alone – from 4.5 million miles to 10.6 million miles. This is another example of Ford bringing innovations to the masses, not just the few.

“Ford Power-Up technology is the gift that keeps giving. Ford BlueCruise software updates are a powerful example of this. One day you’re driving normally and the next hands-free,” said Farid Abdulhadi, program manager, Ford Power-Up Technology. “Ford is helping lead the mainstream adoption of advanced software update capability, similar to how smartphones changed the world of flip phones.”

The BlueCruise software update highlights a series of new features and enhancements – including Mustang Mach-E games, EV charging and driving upgrades as well as F-150 productivity features – Ford has delivered in the first year since launching the technology. 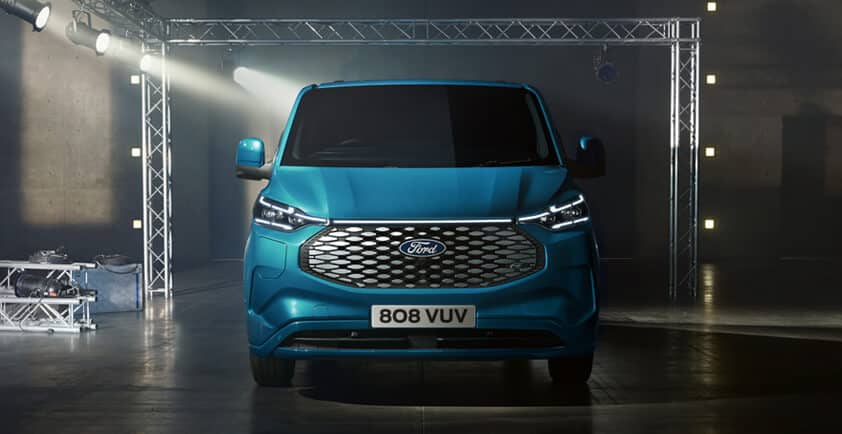 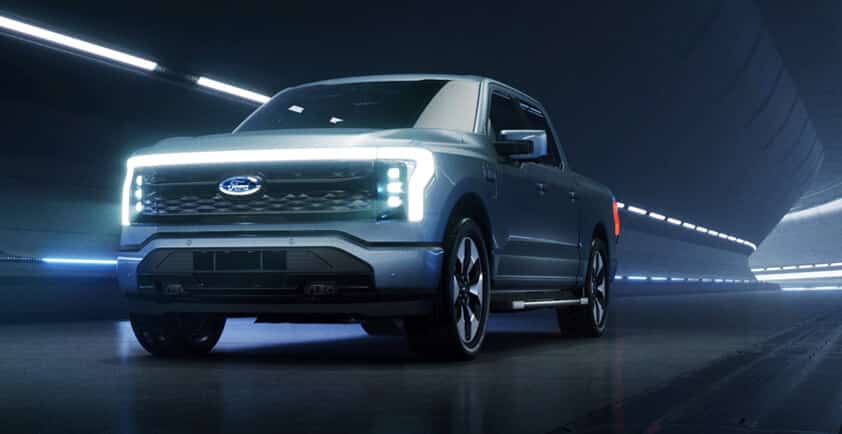 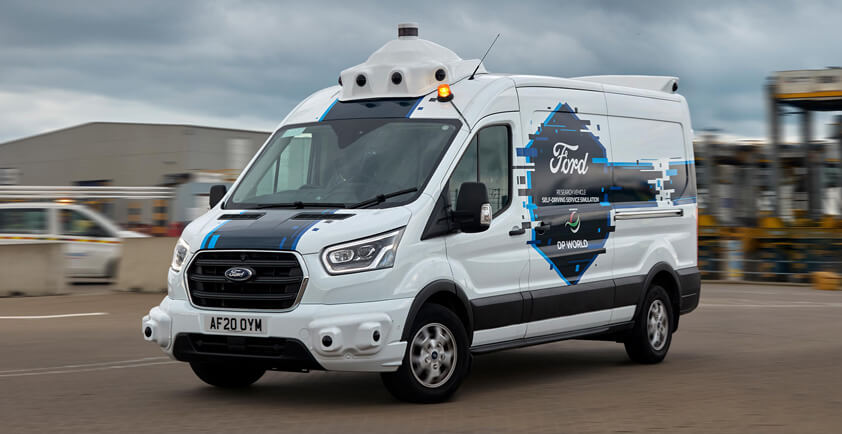 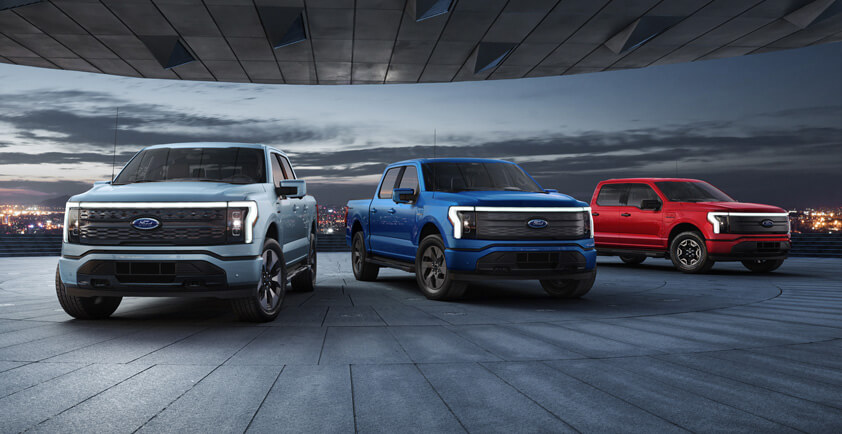 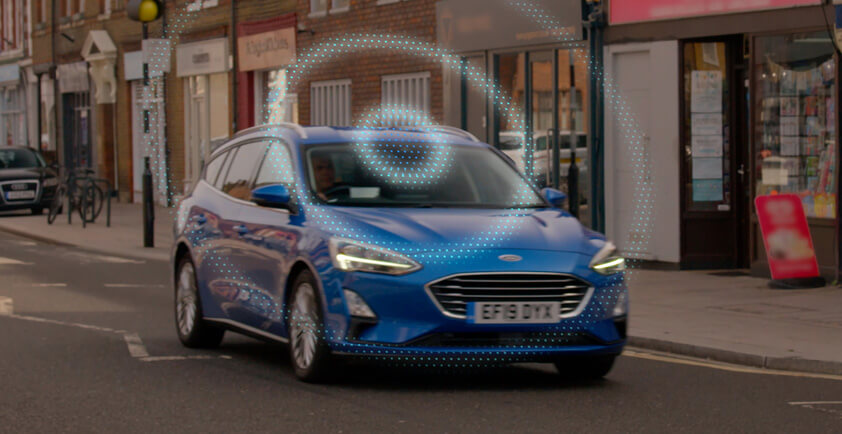 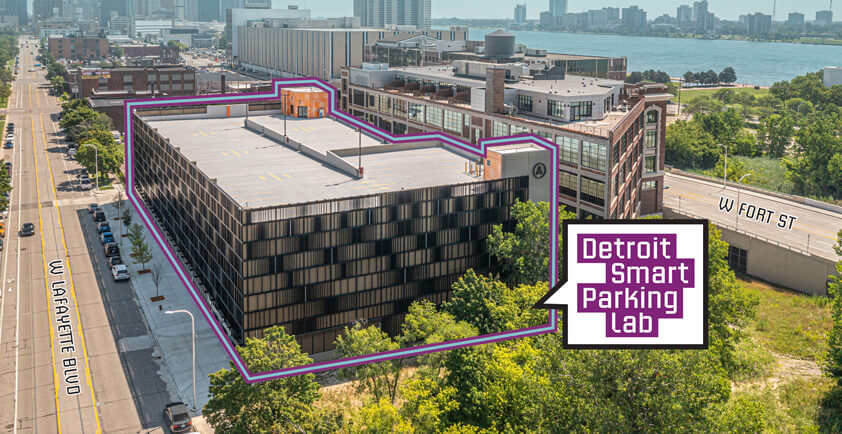 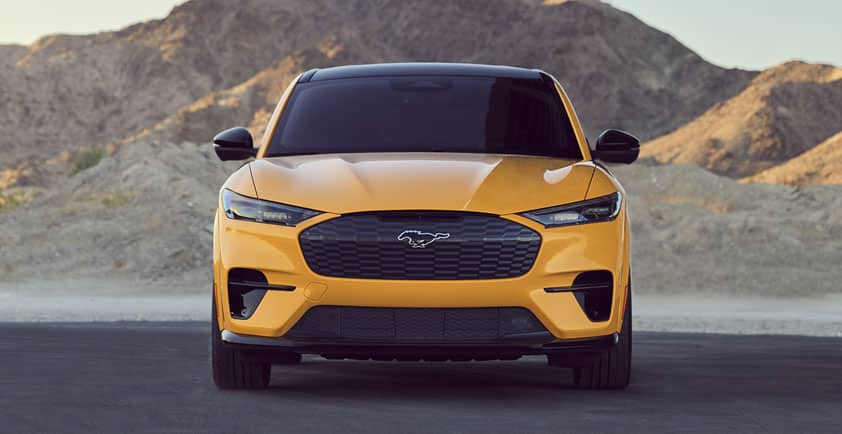 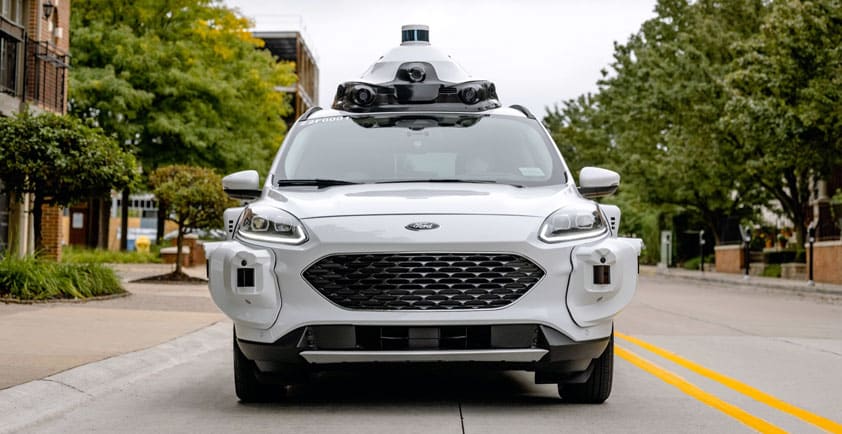 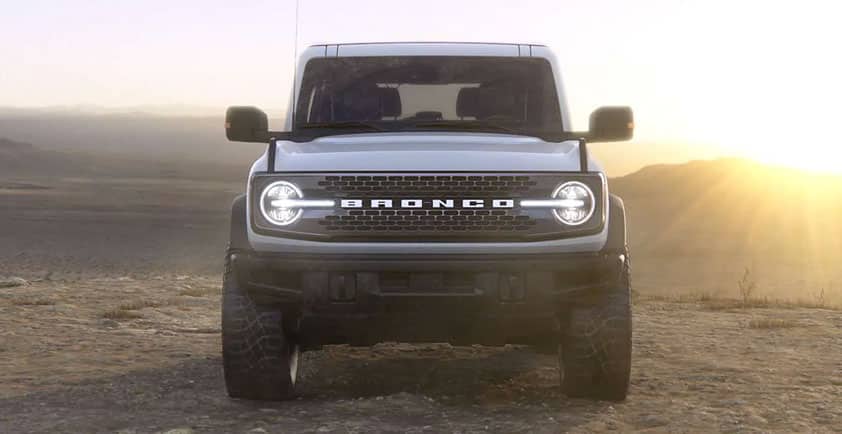 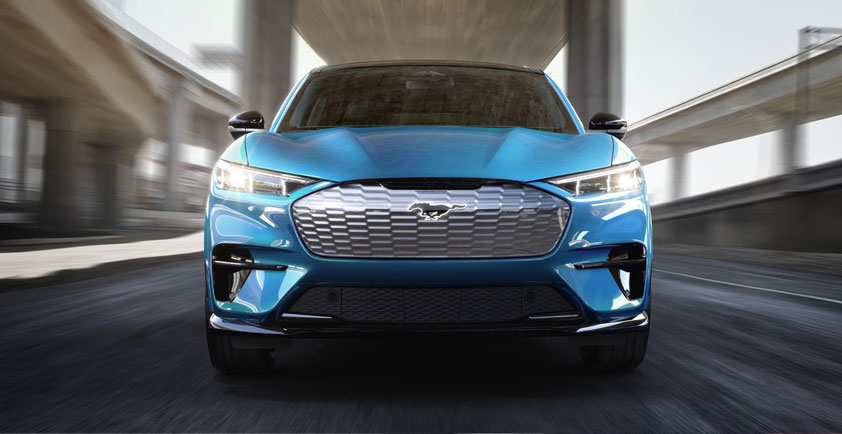 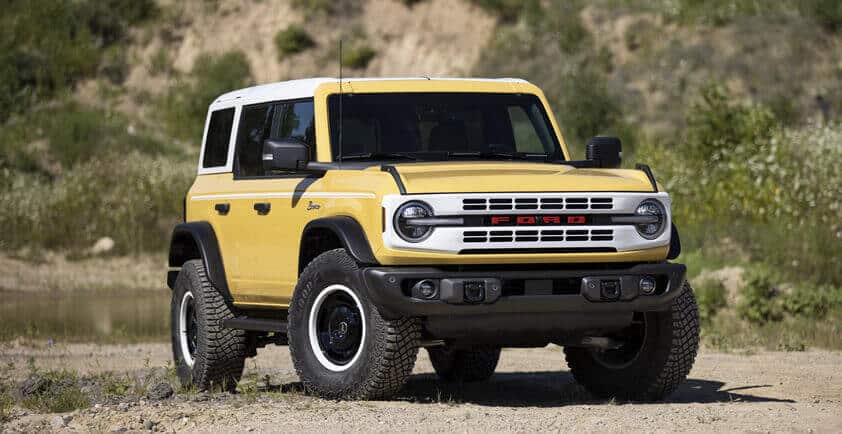 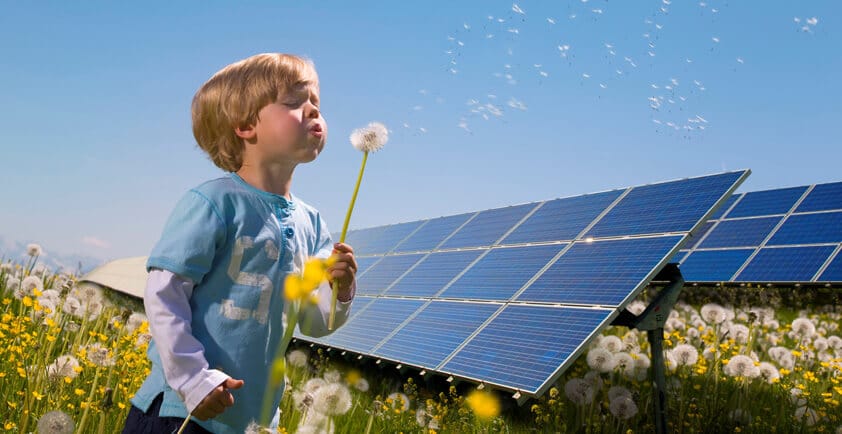