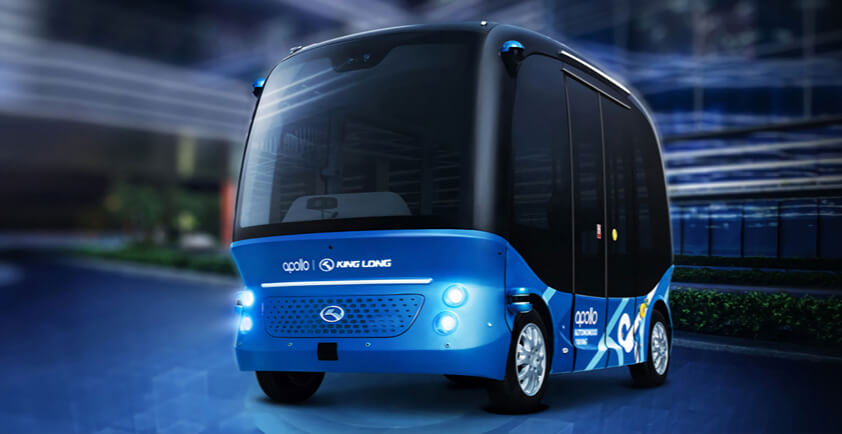 Powered by Apollo 3.0, the newly-announced iteration of Baidu’s open autonomous driving platform, autonomous bus ‘Apolong’ will take to the roads in China and abroad

The production volume of Apolong has reached 100 units at its manufacturing facility in Xiamen, in southeastern China’s Fujian province. Baidu’s Chairman and CEO Robin Li introduced the milestone as he livestreamed an inside look at the autonomous mini bus production line to more than 6,000 attendees at Baidu Create 2018 in Beijing.

“2018 marks the first year of commercialization for autonomous driving. From the volume production of Apolong, we can truly see that autonomous driving is making great strides - taking the industry from zero to one," he said during his keynote address.

Making its debut at the Baidu World conference in Beijing in November, Apolong, which holds 14 people, is also ready to take to the roads in overseas markets, targeting Japan as its first destination.

Baidu announced that it has teamed up with King Long and SB Drive, the autonomous driving subsidiary of Japan’s SoftBank Group, to bring Apolong autonomous mini buses to Japan for operation in cities such as Tokyo in early 2019.

Apolong, carrying Baidu’s Apollo autonomous driving system, can complete self-driving operations such as obstacle avoidance, swerve and automatic transshipment. Apolong will initially be put to use in last-mile travel scenarios in tourist spots, airports and other enclosed areas. 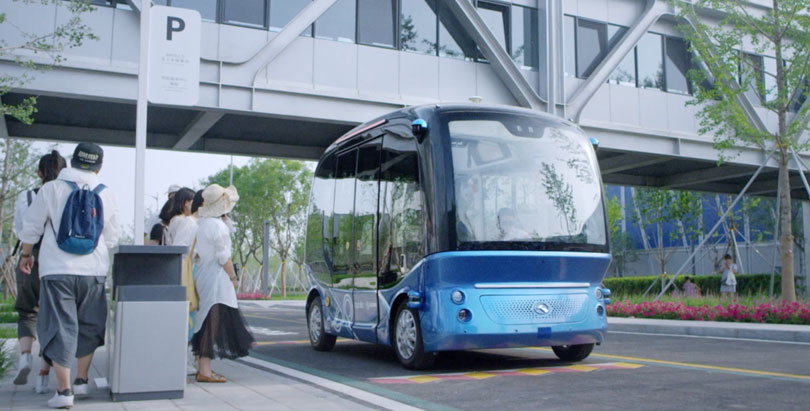 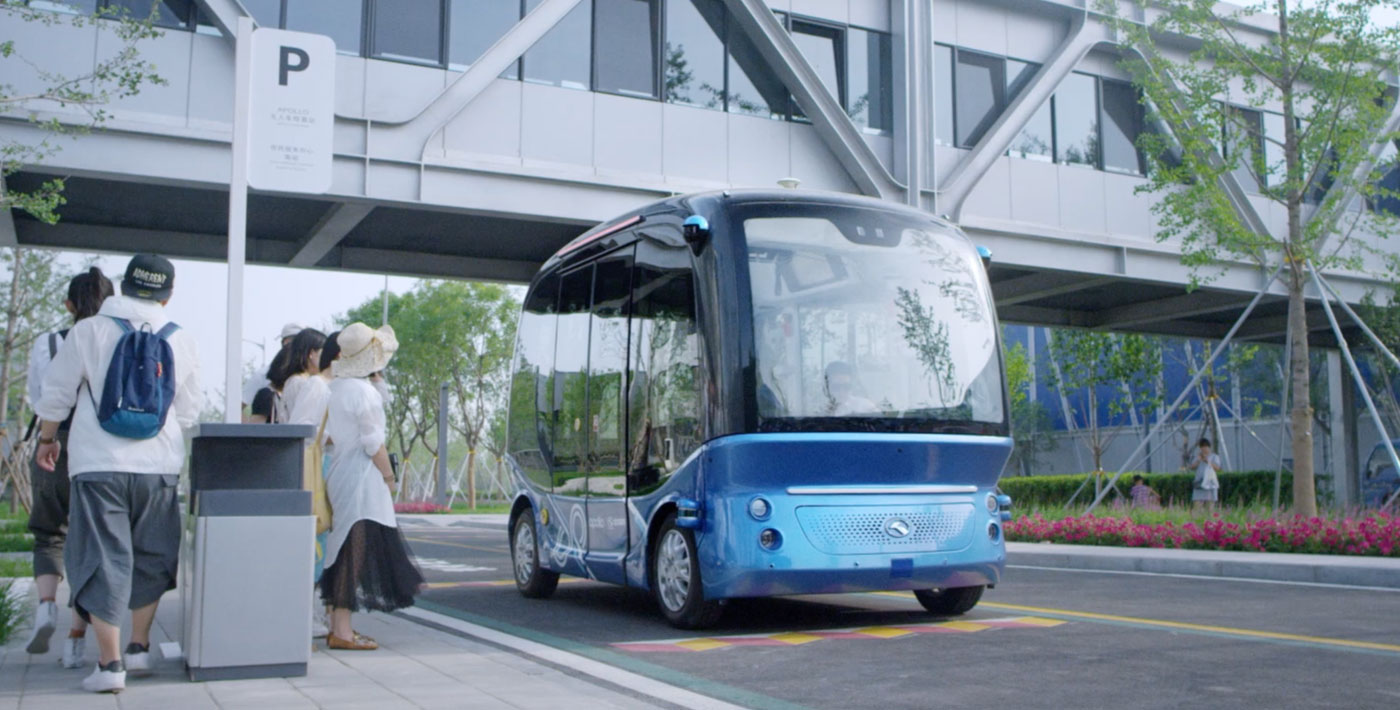 Continuing its rapid pace of development, Baidu introduced Apollo 3.0, the newest upgrade to the platform, just one year after its debut at the inaugural Baidu Create 2017. Apollo 3.0 includes new solutions supporting valet parking, autonomous mini buses and autonomous microcars. These new solutions aim to help prepare partners for volume production, evidence of which can already be seen in the volume production of NEOLIX AX1 L4 autonomous microcars for logistics and transport that are already operational in the Chinese cities of Xiongan and Changzhou.

“Apollo 3.0 marks a new era for the volume production of autonomous vehicles. We believe that safety is the foundation of volume production. Apollo will continue to work with our partners to push forward the transition to intelligent vehicles from traditional vehicles,” said Zhenyu Li, Vice President and General Manager of Baidu’s Intelligent Driving Group.

Apollo has now brought together 116 partners on the open platform. It laid out plans to achieve volume production of L3 autonomous vehicles by 2020 with BYD, China's leading electric car manufacturer and has formed new strategic cooperation with Jaguar Land Rover, Valeo, Byton, Leopard Imaging and Suning Logistics. The platform has amassed more than 220,000 lines of code with over 10,000 developers recommending Apollo open source software. 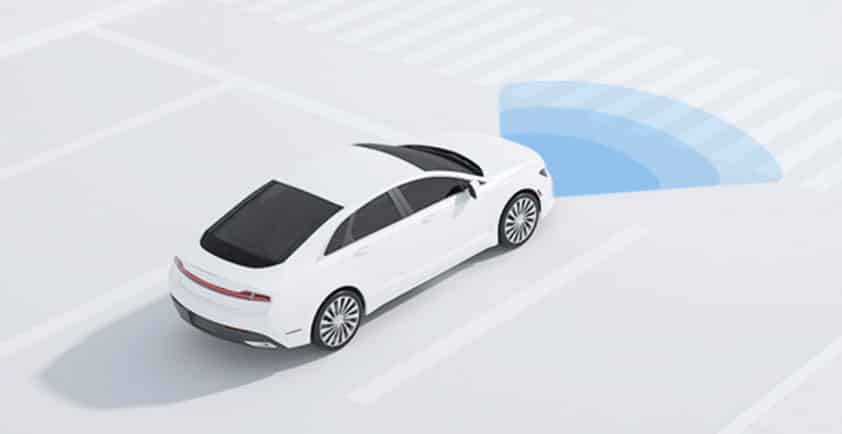 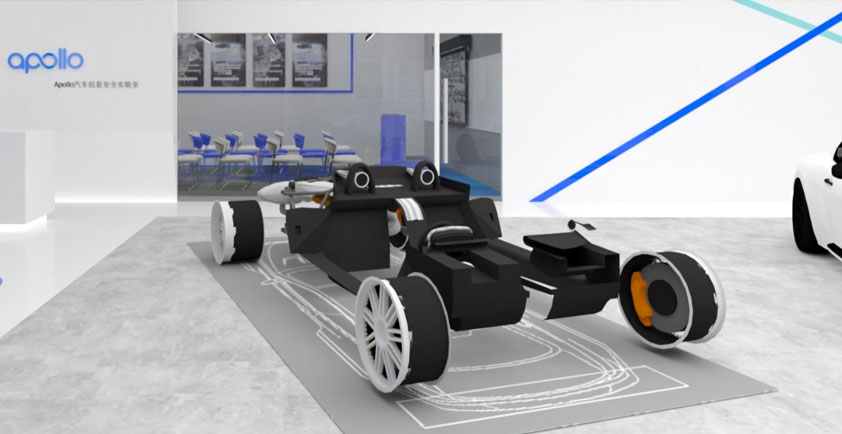