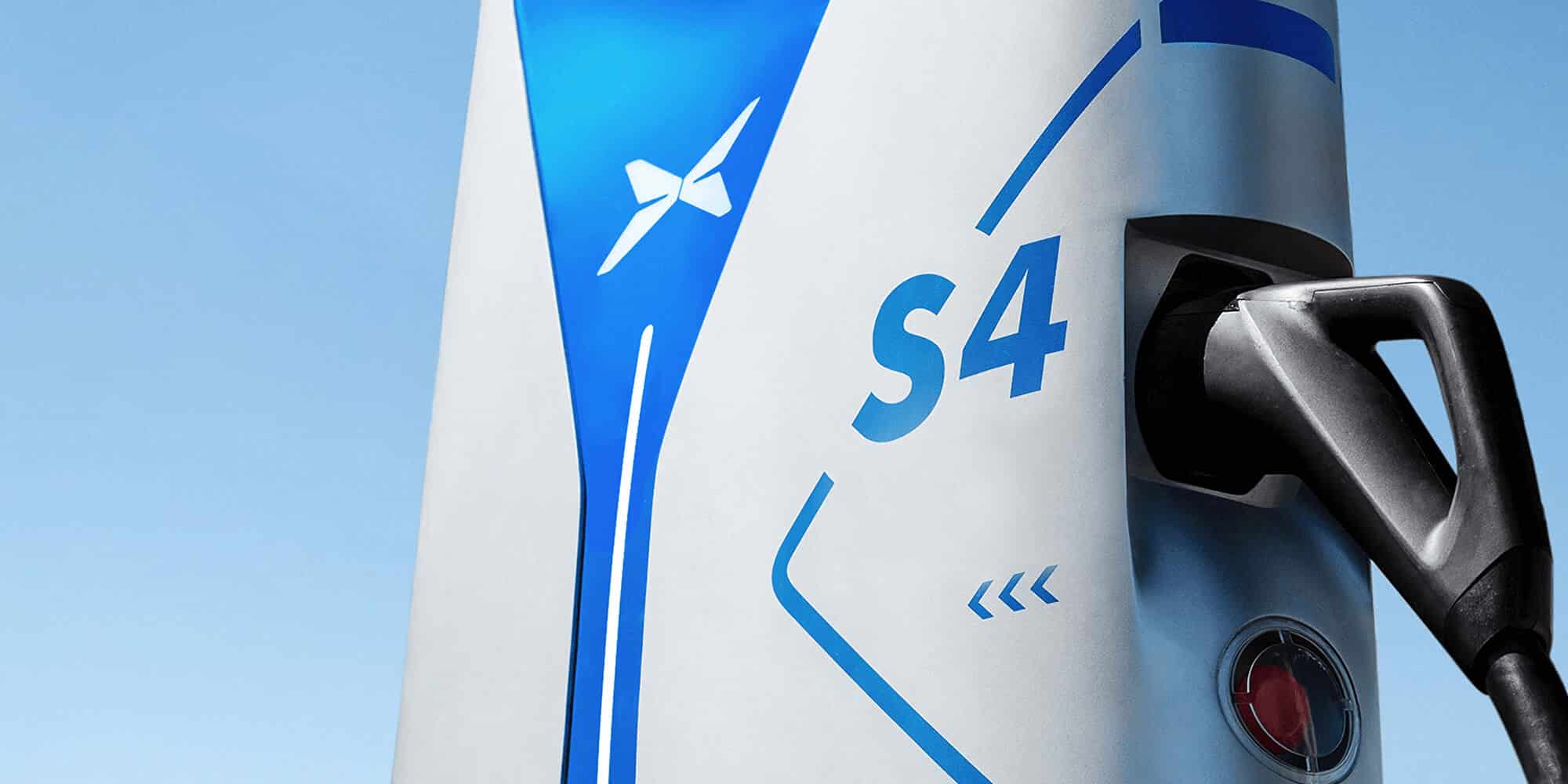 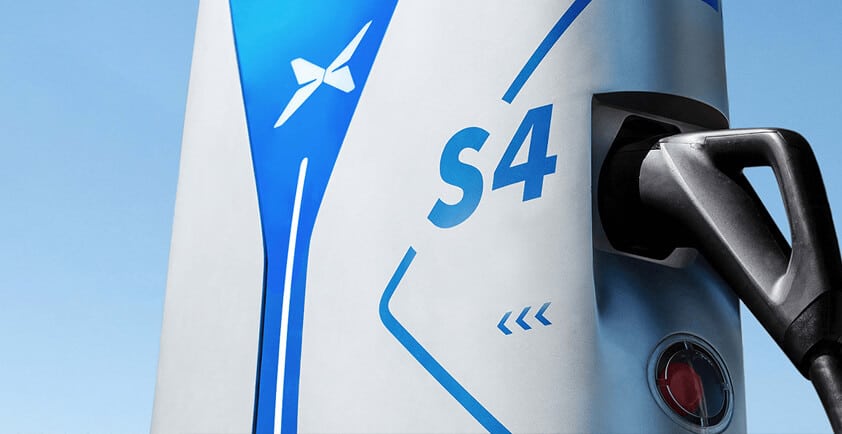 XPeng Inc. today hosted its Supercharging Media Day in Guangzhou, outlining the progress and development of its charging technology, as well as its plans to create an extensive charging network.

“There is a long-lasting debate in our industry regarding the advantages of fully electric EVs (BEV) versus those of hybrid EVs (PHEV), and we’re firmly on the side of the former. As we all look to create a smarter and greener planet, we must choose a long-term commitment to sustainability over short-term returns. This means investing in fully electric EVs and charging technology,” said Xiaopeng He, Chairman and CEO of XPENG, at the company’s Supercharging Media Day.

The majority of hybrid EV models in the Chinese market offer an average driving range of between 50 km to 250 km (CLTC), while most A-class or higher BEVs boast a range of at least 450 km. This results in greater cost efficiency and practicality for BEV drivers. According to recent research, 90 percent of drivers in China travel less than 300 km per week, meaning that BEV owners will only need to charge their cars once a week even when using them every day.

“We anticipate that the sales of BEV priced at over 200,000 RMB will surge with the rapid development of a supercharging network,” Xiaopeng He affirmed in his speech.

XPENG proudly announced the unveiling of its 1000th charging location today during the event, marking a significant milestone in the expansion of its charging network. As of today, XPENG’s charging network has covered 337 cities across China. 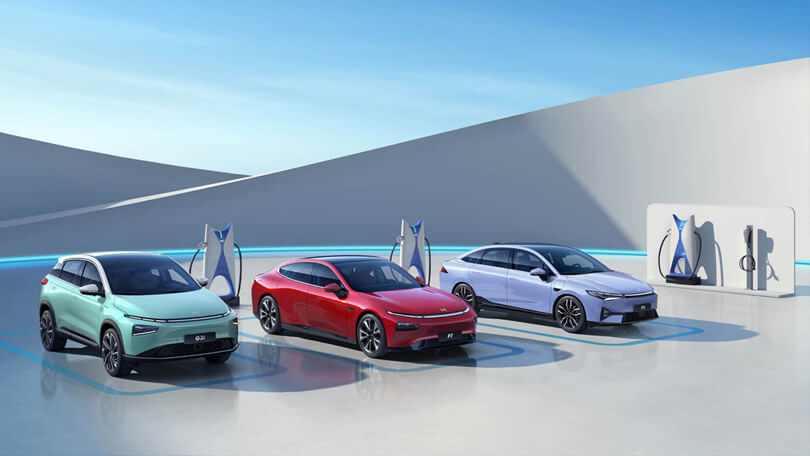 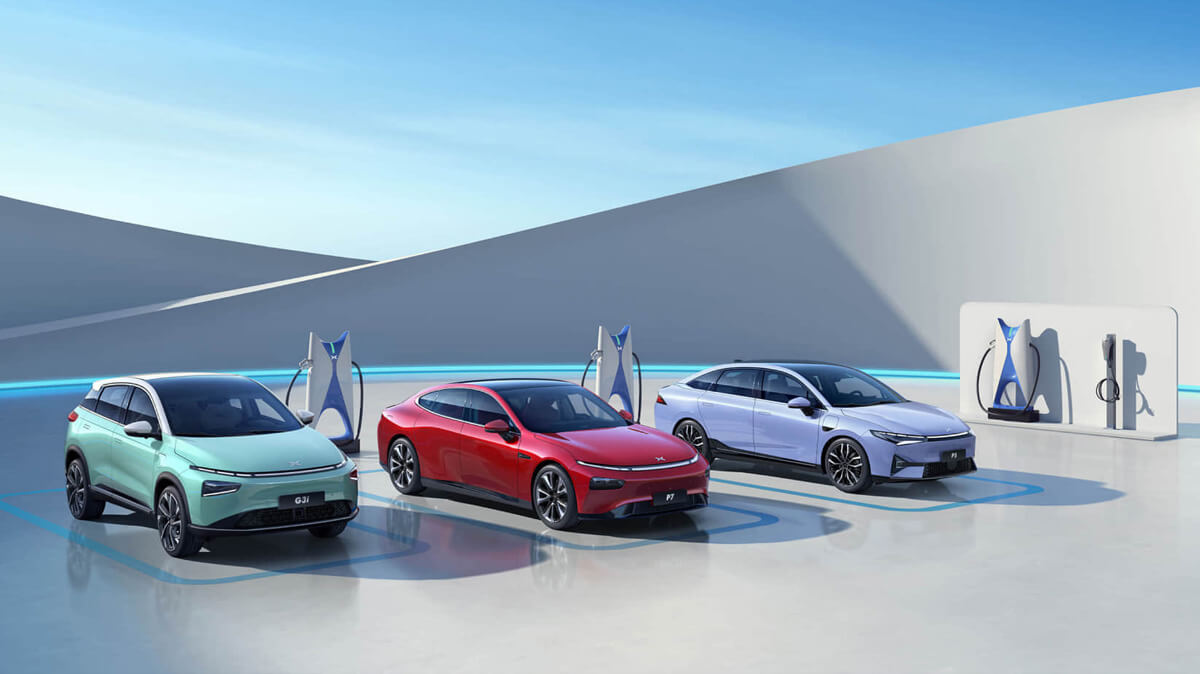 XPENG continues to focus on optimizing the experience of XPENG owners by providing exclusive charging services in major cities across China. There have been approximately three million charging sessions logged by XPENG owners so far and roughly 470,000 charging sessions were carried out using a reservation, significantly reducing the queuing time for drivers looking to charge their vehicles.

XPENG has also enhanced the entire charging experience by providing various intelligent features via the XPENG mobile APP, such as smart recommendations, charging reservations, plug and charge, and voice control. 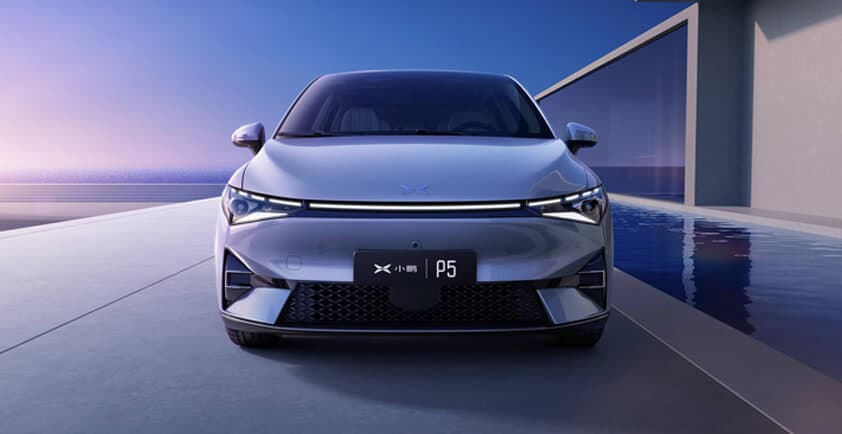 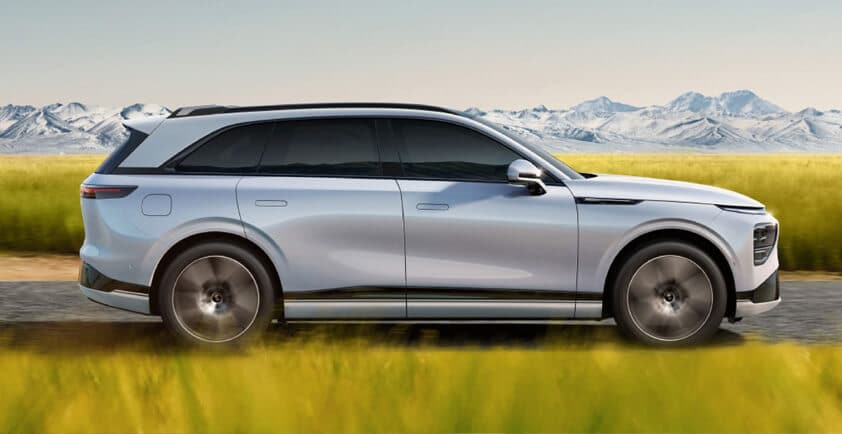 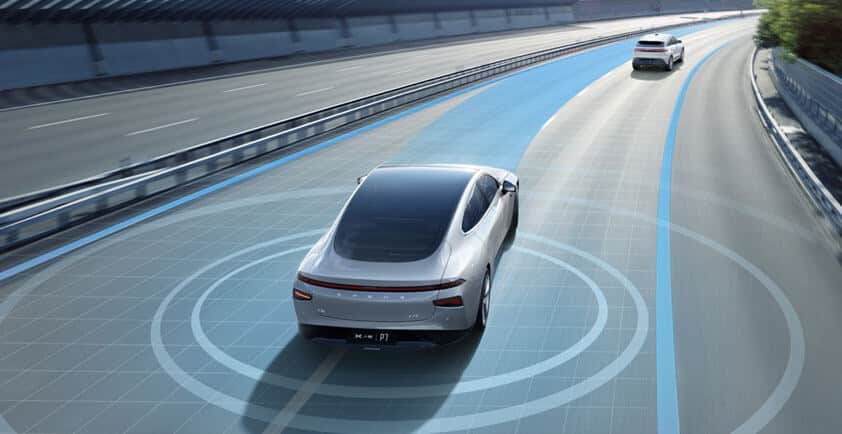 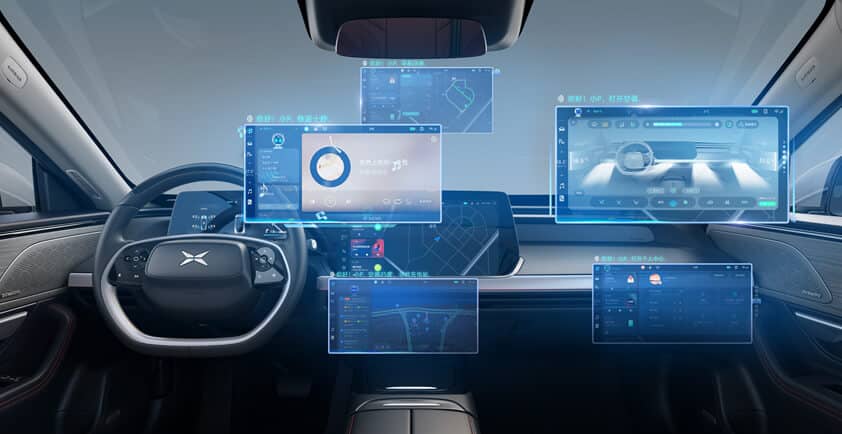 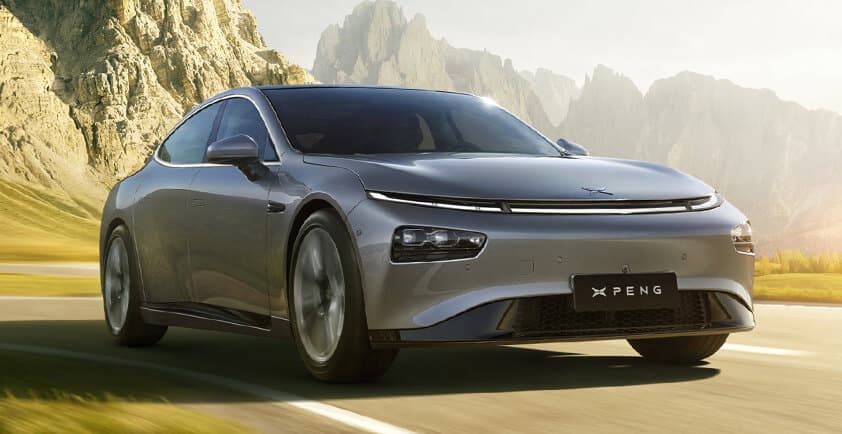 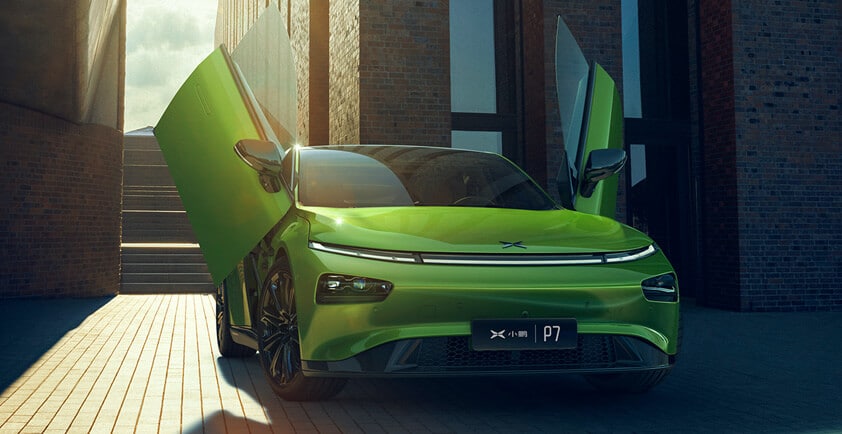 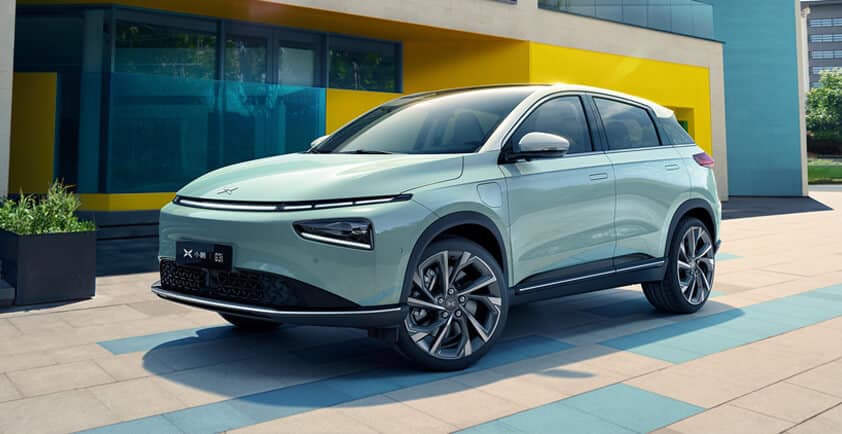 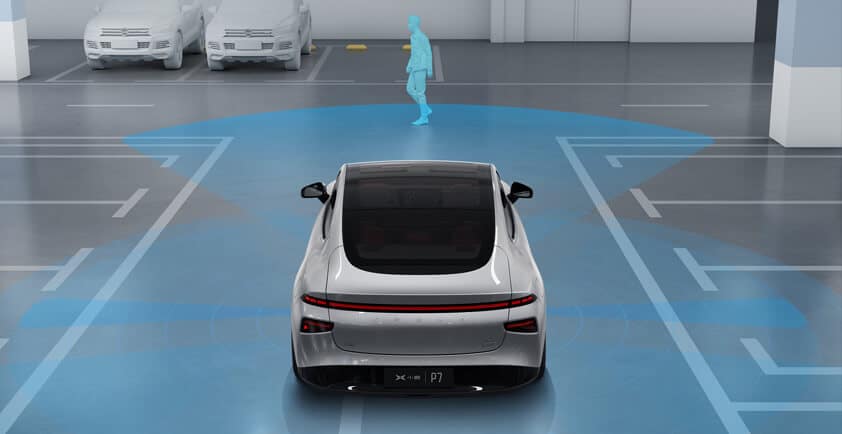 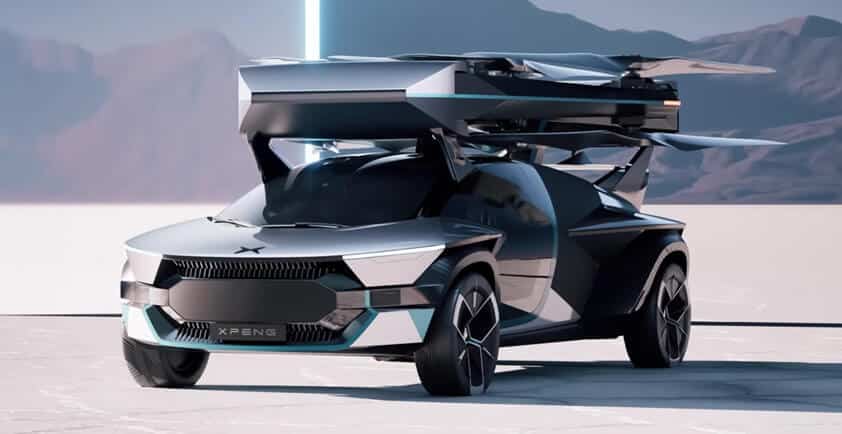 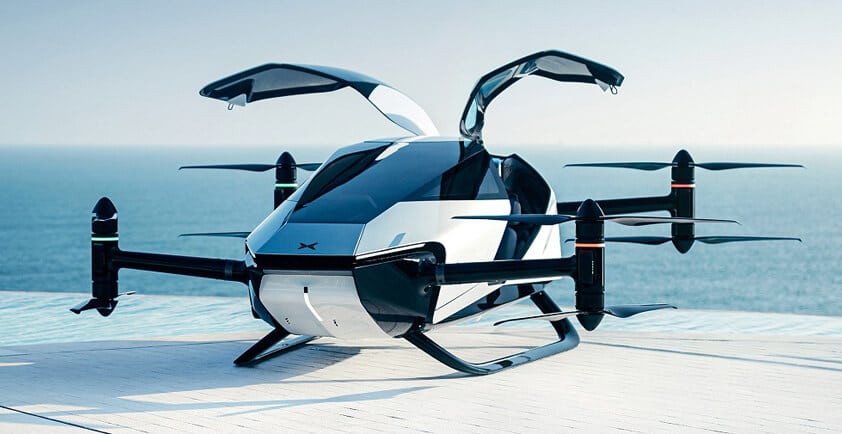 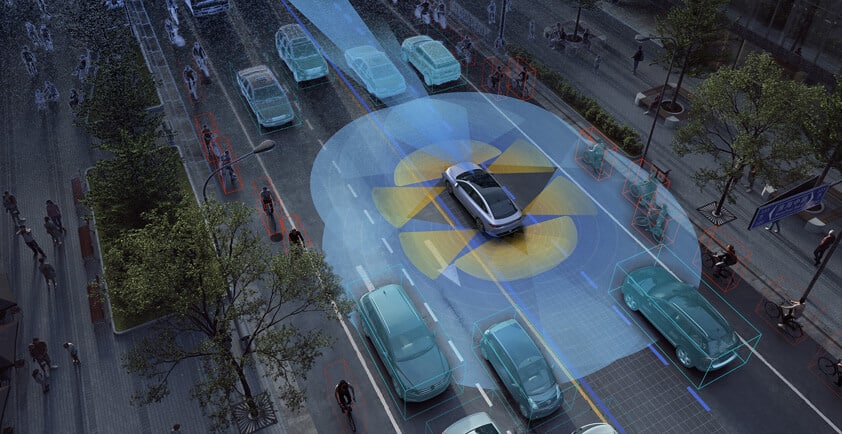