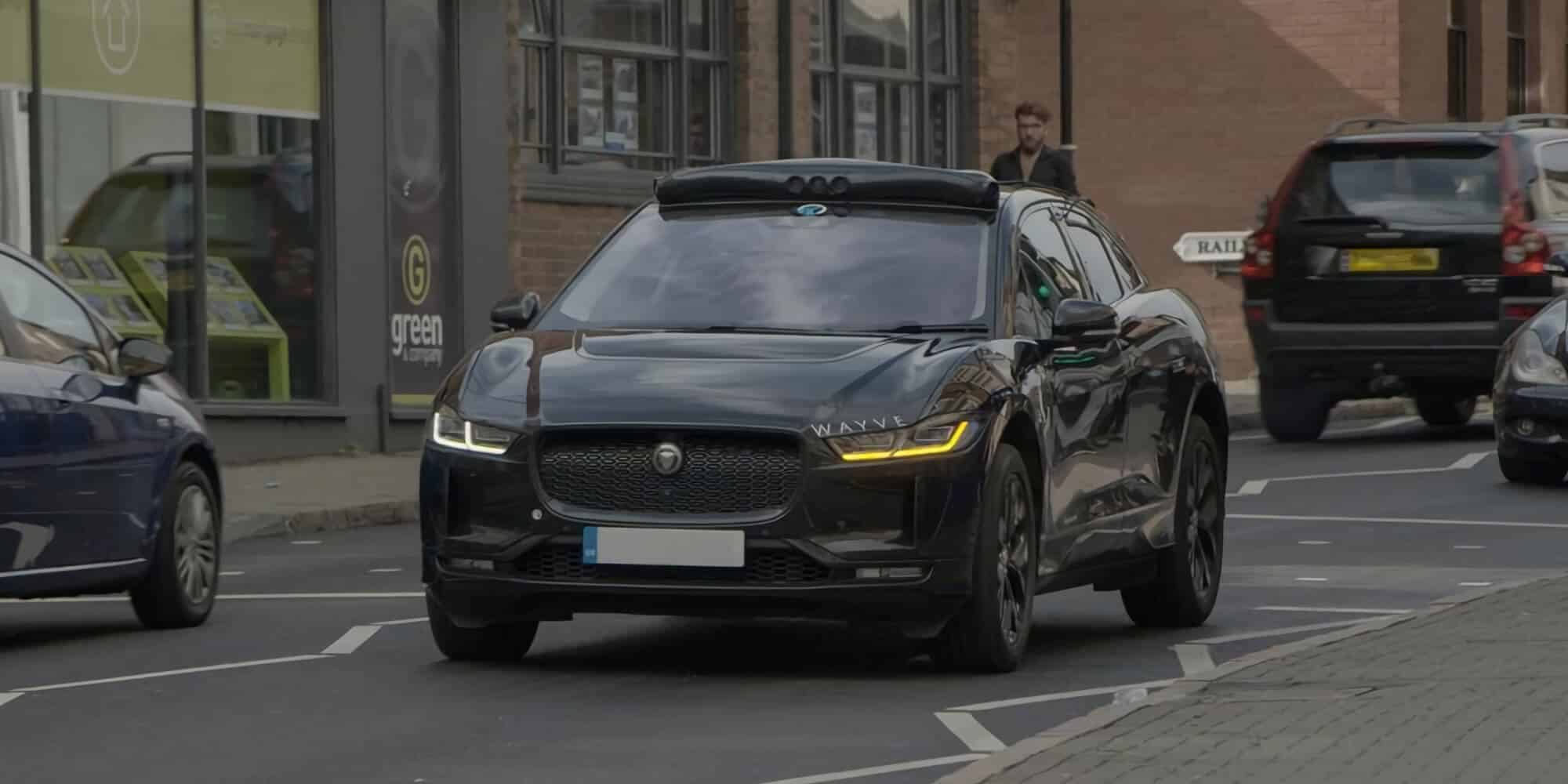 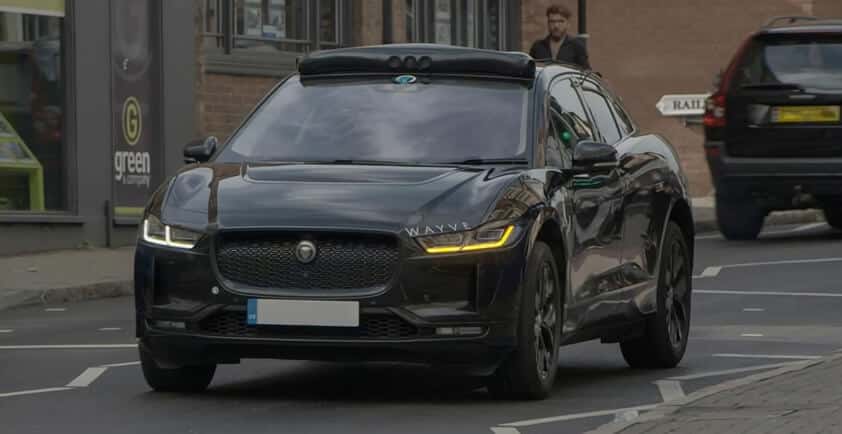 Wayve, a London-based company pioneering deep learning for autonomous vehicles, announced it is working with Microsoft to leverage the supercomputing infrastructure needed to support the development of AI-based models for autonomous vehicles (AVs) on a global scale. This announcement follows Microsoft’s participation in Wayve's $200M Series B investment round. It also extends their existing collaboration, which commenced in 2020, when Wayve chose Microsoft Azure to help accelerate the development of its technology.

The companies are bringing together Wayve's industry-leading expertise using deep neural networks and vast quantities of data to train AI models with Microsoft’s engineering excellence in powering large-scale AI systems. Together, they aim to unlock the power of deep learning systems for autonomy, which holds the promise of being able to scale faster to new places than rules-based approaches. When designed around Wayve's unique approach, the power of Microsoft's supercomputing infrastructure will make it possible to bring self-driving technology to more places and customers sooner.

Traditional self-driving systems rely on expensive hardware, HD mapping, and complex localisation systems that can take months and years to re-engineer for any new location. In contrast, Wayve's data-driven ‘learned’ approach enables the design of AV systems that can generalise – or apply its driving intelligence – to new, previously unseen places. To demonstrate this, Wayve tested its autonomous driving system across five new UK cities last year and showed it could perform the same driving skills it learned in London without any prior city-specific adaptations. Developing AVs that generalise can unlock new markets faster and support more widespread deployment of this technology.

Already this ability to ‘generalise’ has attracted two of the UK’s largest grocery retailers, Asda and Ocado Group, to trial Wayve's AV technology as part of their last-mile delivery operations in London. The commercial pilots will see Wayve's technology fitted onto a selection of delivery vans that will be deployed on a diverse array of urban delivery routes. The autonomous vans will also provide fleet-scale data for training Wayve's AI models. Beyond its grocery delivery partners, Wayve is also working with DPD, the UK’s leading parcel delivery firm, to collect additional driving data from DPD vans operating daily across Greater London.

As Wayve moves towards commercialisation of its technology, Microsoft Azure will continue to be the company’s primary cloud platform. With the start of its commercial pilots, Wayve's large deep learning workloads are beginning to reach the upper bounds of what’s possible with commercially available cloud and edge computing services. As these applications advance, supercomputers will need to handle larger datasets consisting of high-definition images and videos, on top of compute-intensive workloads for training and validation.

To build and safely deploy autonomous driving technology on a global scale, Wayve will need a powerful new infrastructure that is capable of one day training models with trillions of parameters and exabyte-scale image data from real-world driving and simulation. Wayve is teaming up with Microsoft Azure to implement supercomputing technologies that can power the future of autonomy.

Alex Kendall, CEO of Wayve said: “Joining forces with Microsoft to design the supercomputing infrastructure needed to accelerate deep learning for autonomous mobility is an opportunity that we are honoured to lead. Deep learning systems thrive on data, and we’ve put an immense amount of effort into understanding what it takes to get these systems on the road. We are excited by the opportunities that this collaboration will create as we push deep learning to new levels of scale.” 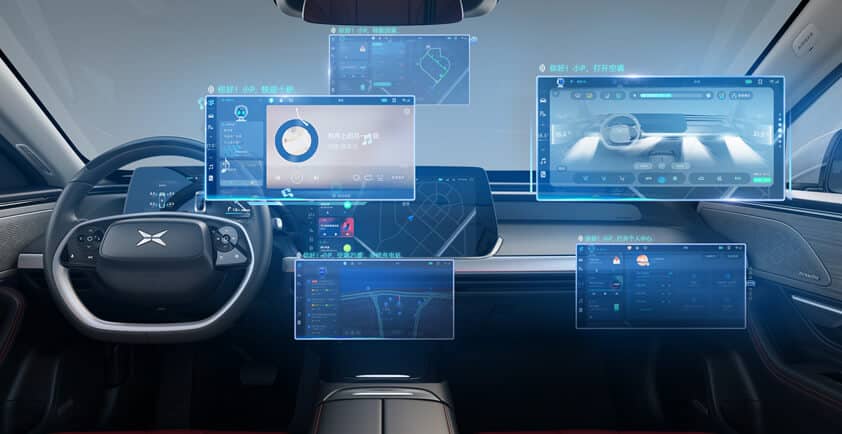 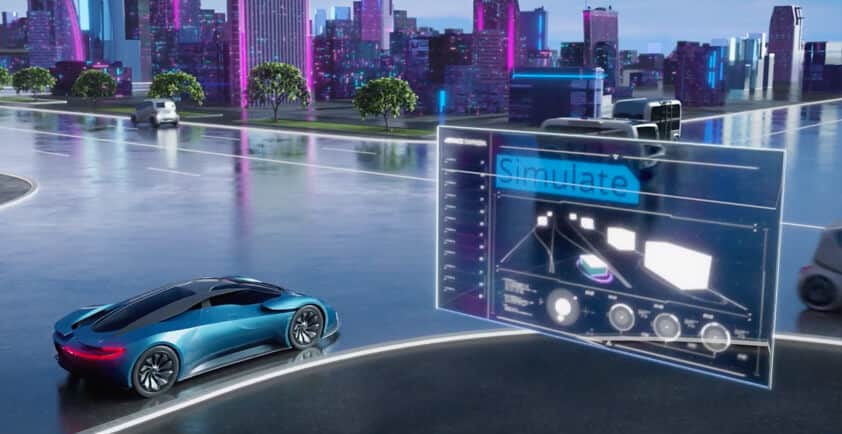 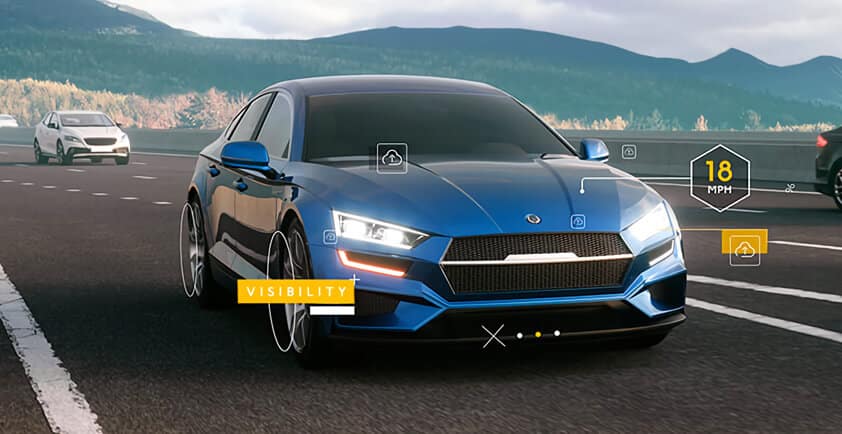 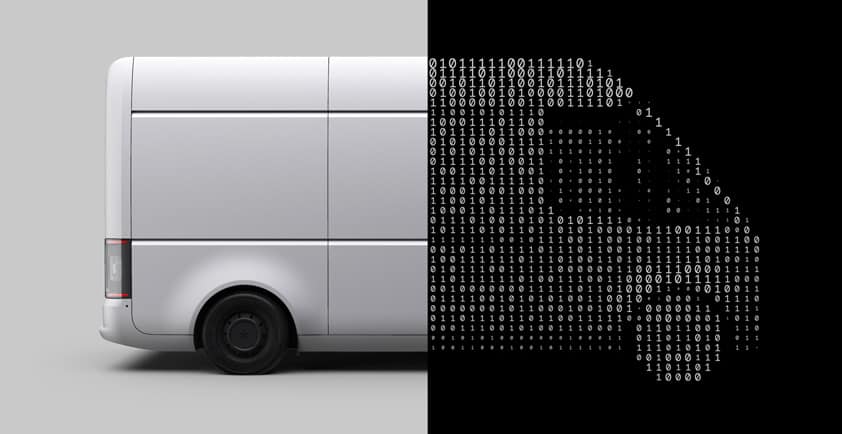 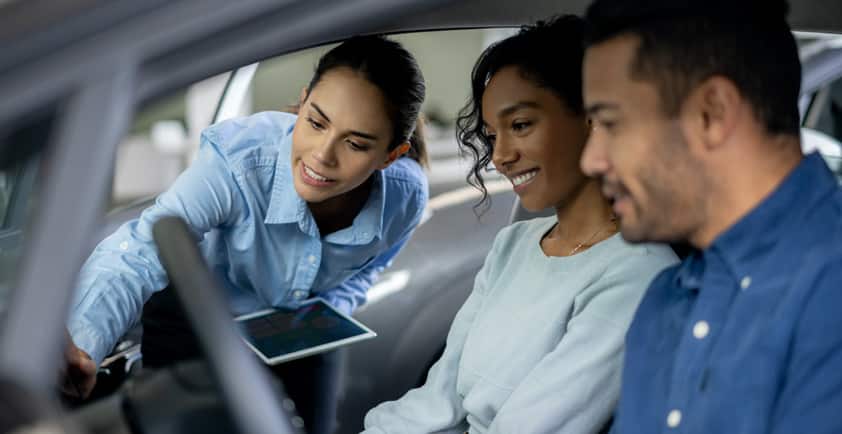 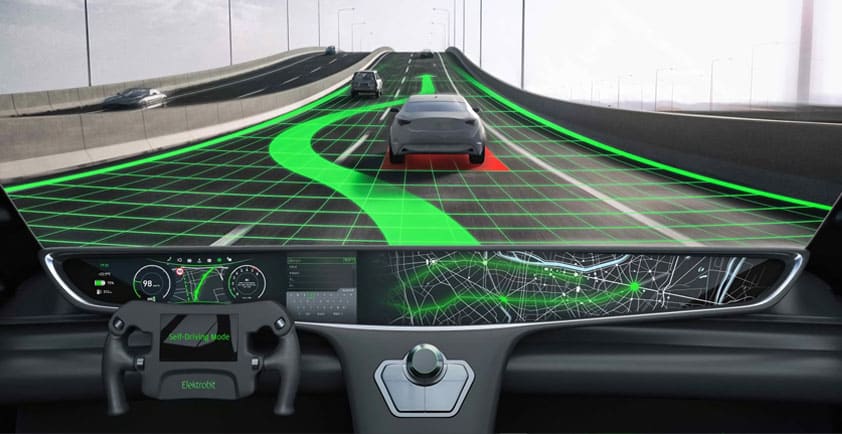 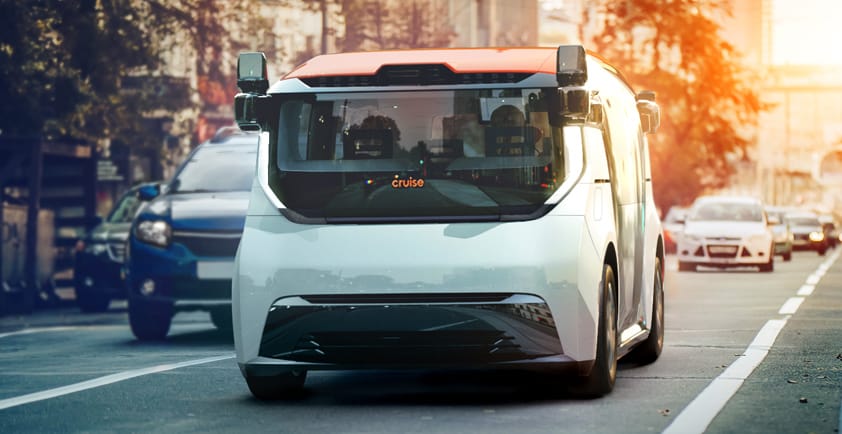 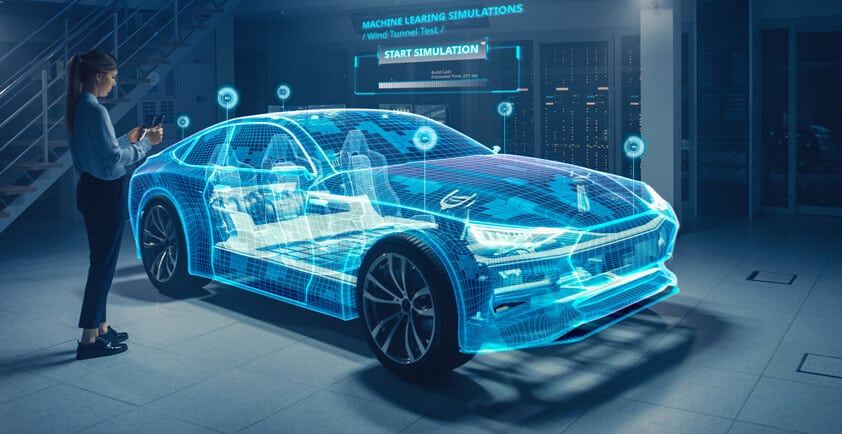 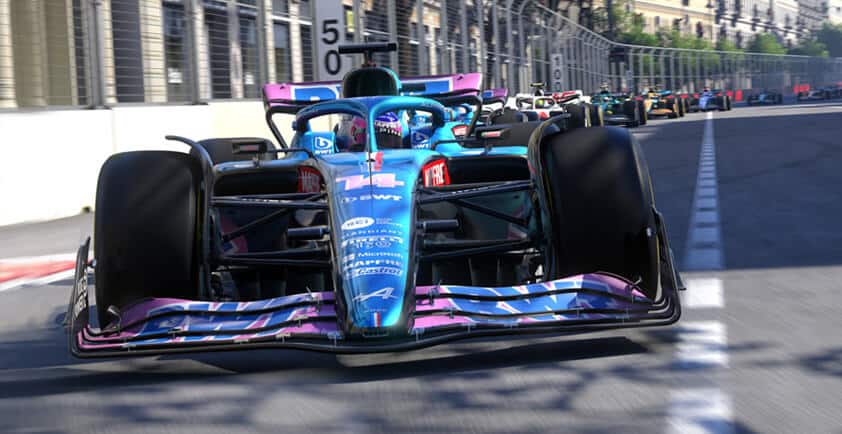 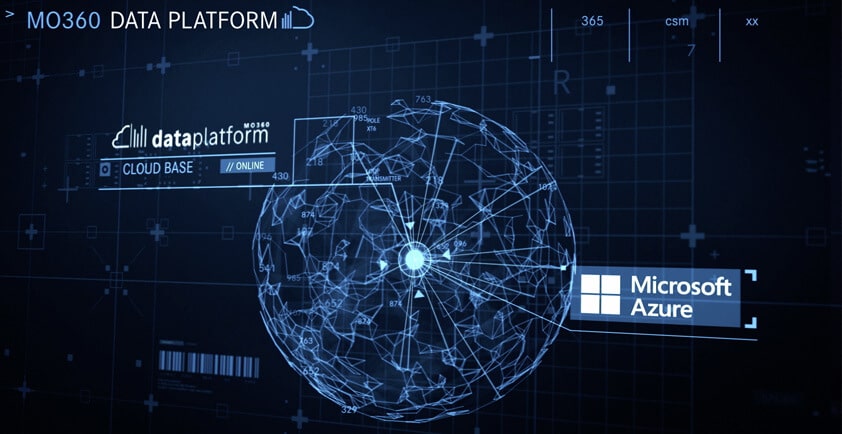 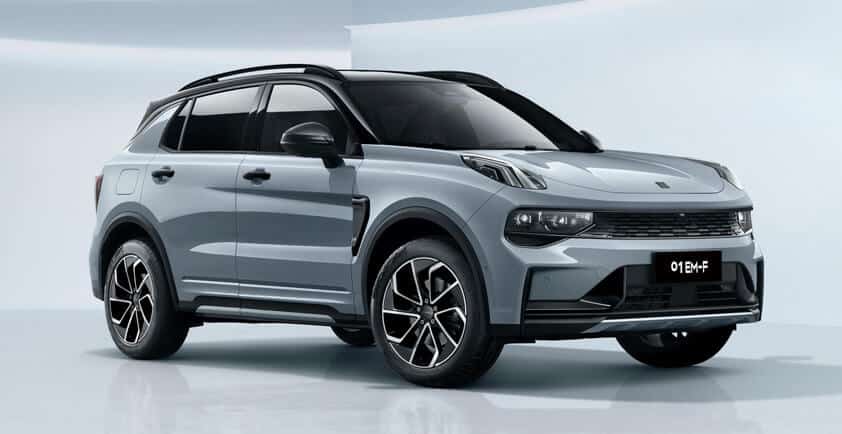 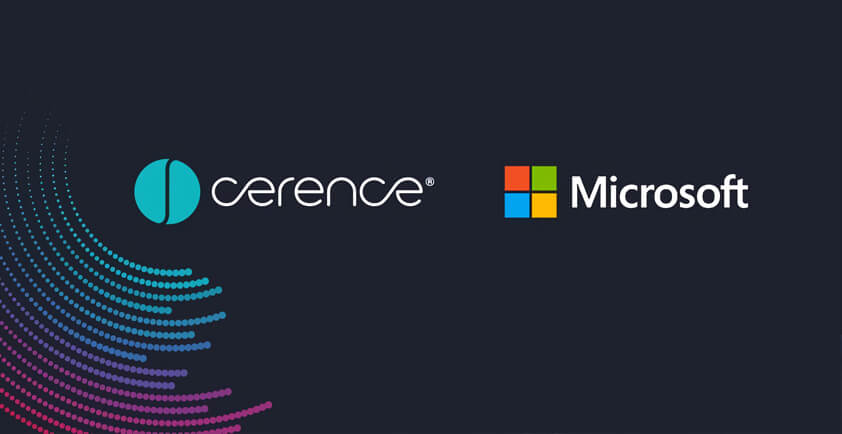