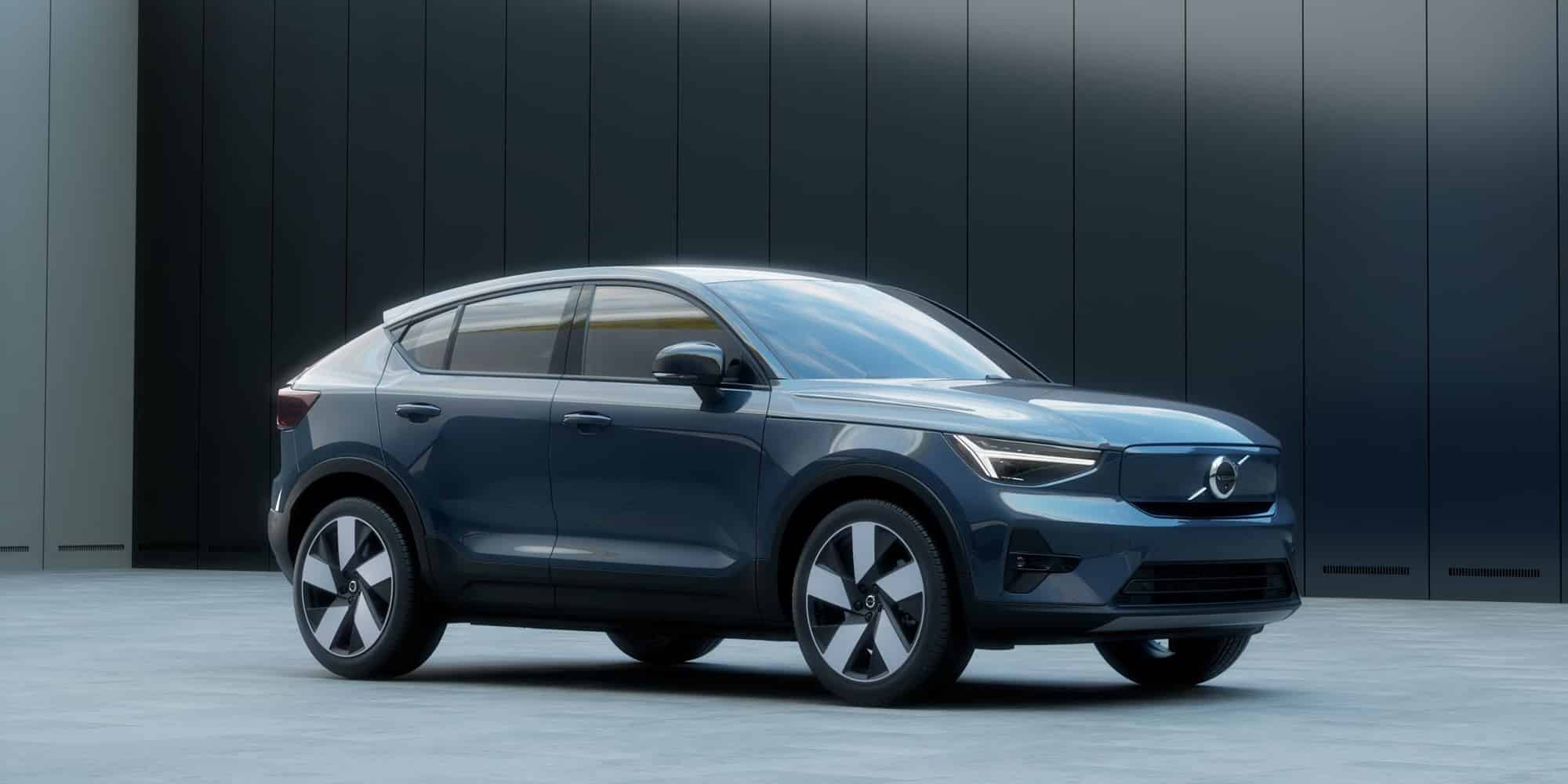 “Transportation is becoming a technology industry. Besides having amazing autonomous driving and AI technologies, vehicles will be programmable platforms to offer software-driven services. The business models of transportation will be reinvented,” said Jensen Huang, founder and CEO of NVIDIA. “Our design wins demonstrate how NVIDIA is partnering with one of the world’s largest and most impactful industries to help revolutionize the future of mobility.”

Volvo Cars announced that it will use NVIDIA DRIVE Orin™ to power the autonomous driving computer in its next-generation cars, extending the companies’ deep collaboration over the last few years. The first car featuring DRIVE Orin technology, the next-generation Volvo XC90, is planned to be revealed next year.

NVIDIA DRIVE Orin’s high-performance, energy-efficient compute will work together with software developed in-house by Volvo Cars and Zenseact (Volvo Cars’ autonomous driving software development company), an advanced sensor suite that includes lidar as well as steering and braking backup systems. As a result, the global automaker’s fleet of intelligent vehicles will be safer, more personal and sustainable — along with being richly programmable and perpetually upgradable via over-the-air software updates designed to make Volvo Cars’ next-gen vehicles better every day.

The world is moving trillions of miles a year, and more and more of these miles are being delivered as a service, thanks to the robotaxi companies developing on the NVIDIA DRIVE platform.

Zoox recently unveiled its purpose-built robotaxi designed for everyday urban mobility. The vehicle is powered by NVIDIA DRIVE and is one of the first robotaxis featuring bi-directional capabilities, putting the next generation of intelligent transportation into motion.

Additionally, a growing number of automotive startups and EV brands have in recent months announced plans to build software-defined vehicles using NVIDIA DRIVE Orin to deliver continuously improving AI capabilities, beginning as early as next year. They include:

> SAIC, China’s largest automaker, which is readying two new EV brands packed with advanced AI features. The R Auto family of next-gen vehicles will feature the R-Tech advanced intelligent assistant, powered by NVIDIA DRIVE Orin, to run perception, sensor fusion and prediction for automated driving features in real time. Its ultra-premium IM brand — a joint venture with Alibaba — will deliver long-range EVs powered by NVIDIA DRIVE Orin, including a sedan and SUV with autonomous parking and other automated driving features. Orders are starting now for the sedan, with the SUV following in 2022.

> Faraday Future, a global intelligent mobility company, which is using NVIDIA DRIVE Orin in its flagship ultra-luxury FF 91 EV to achieve advanced highway autonomous driving capabilities and advanced parking and summon features when it goes on sale in 2022. Its next-generation FF 71 and FF 81 vehicles, which will be available in 2023 and 2024, respectively, will also be powered by NVIDIA DRIVE Orin.

> Nio, which has announced that its ET7 sedan will offer advanced automated driving capabilities featuring a supercomputer, dubbed Adam, powered by four NVIDIA DRIVE Orin SoCs totaling 1,000 TOPS. The ET7 will start to ship in China in 2022.

> Li Auto, which is developing next-gen EVs using NVIDIA DRIVE Orin with plans to ship in 2022. The China carmaker’s new EVs are being developed in collaboration with tier-1 supplier Desay SV and feature advanced autonomous driving features and an extended battery range.

> Xpeng, which is already putting its advanced driving technology on the road with the P7 sedan. Last month, the automaker completed a record-setting, six-day cross-country autonomous drive with a fleet of P7 vehicles powered by NVIDIA DRIVE Xavier. Xpeng plans to upgrade to NVIDIA DRIVE Orin in 2022.
Read more about the new generation of electric vehicles built on NVIDIA DRIVE.

Trucks to Hit the Road with NVIDIA DRIVE

The trucking industry is plagued by a severe driver shortage amid growing demand for e-commerce goods. The NVIDIA DRIVE platform helps deliver safe, fully autonomous trucks that can operate in geo-fenced areas, public roads and highways.

Navistar is partnering with TuSimple to build self-driving trucks designed from the ground up for level 4 autonomous operation, powered by NVIDIA DRIVE. The U.S. maker’s intelligent trucks are targeted for production by 2024.

China’s largest truck maker, FAW, is working with Plus to develop autonomous trucks on the NVIDIA DRIVE platform. These trucks will start production later this year and will upgrade to Orin in 2022. 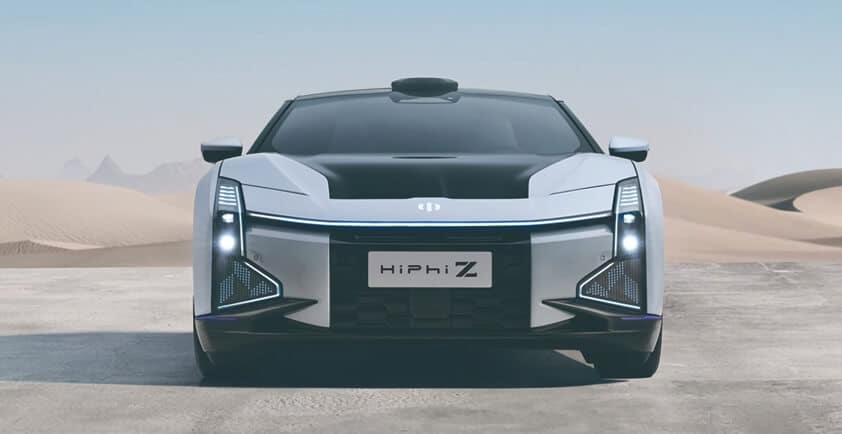