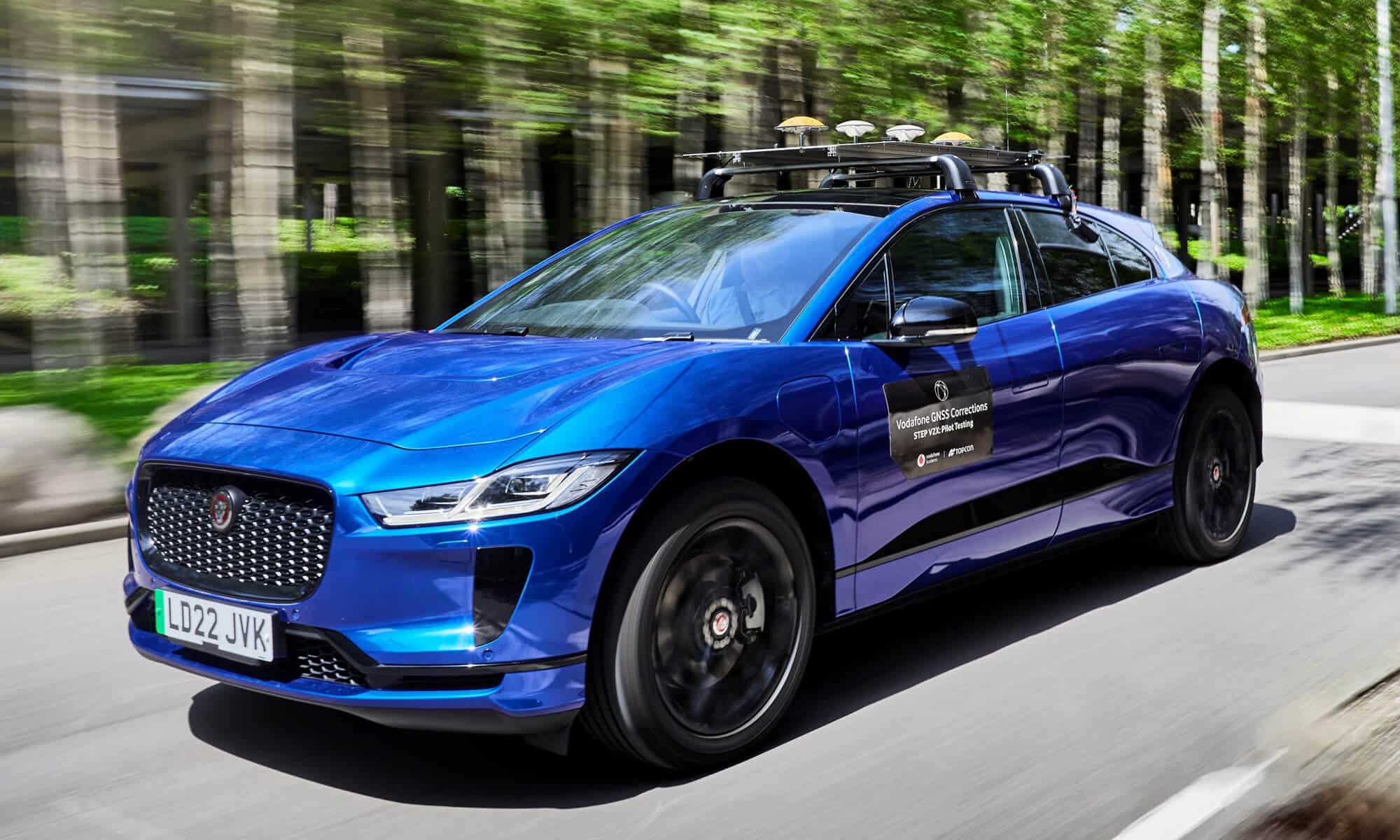 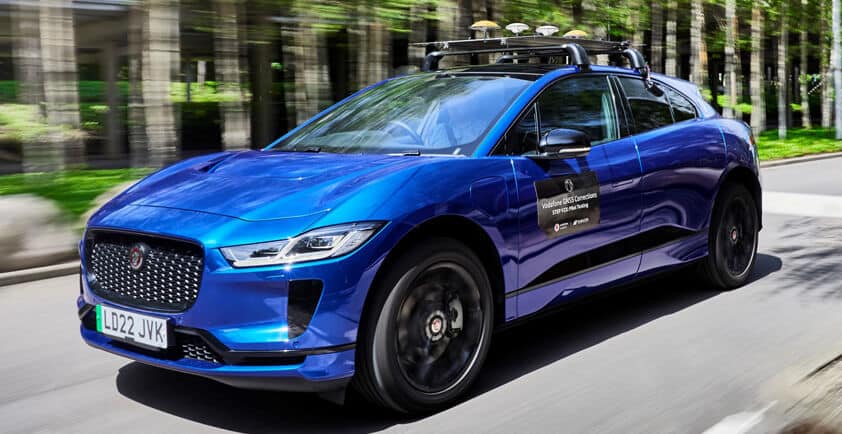 Vodafone and Topcon Positioning Group are developing a new mass-market precise positioning system that will locate Internet of Things (IoT) devices, machinery, and vehicles with a greater degree of accuracy than using only individual global navigation satellites systems (GNSS).

Vehicles, scooters, and even robot lawn mowers can be securely monitored in real-time to within a few centimetres when connected to Vodafone’s global IoT network and using technology from Topcon which corrects inaccuracies from navigation satellite signals. Location accuracy is improved from a few metres to just centimetres using Topcon’s dense European network of thousands of GNSS reference stations, especially when vehicles and devices are fitted with suitable antennas and receiver equipment.

Vodafone and Topcon have agreed to advance customer trials and Vodafone is now inviting select customers to join pilot activities in Germany, Spain, and the UK, starting this month. The companies aim to test the service, called Vodafone GNSS Corrections, using a wide variety of devices connected to Vodafone’s global IoT network – one of the largest with more than 150 million connections – and its pan-European network which covers 12 countries.

Pinpoint accuracy is critical to the mass adoption of Vehicle to Anything (V2X) technology – the ability for vehicles to speak with other vehicles, road users, and infrastructure – driverless vehicles, as well as for autonomous machinery and robots. For example, e-bike riders could use Vodafone GNSS Corrections to provide details of their exact location and then alert other road users of their presence.

Justin Shields, Director of Vodafone Business Platforms & Solutions, said: “As new technologies like autonomous cars and connected machinery continue to evolve, Vodafone is providing the critical connections to support these new services with greater precision, more safety and at scale. Our customers want to be able to better locate their devices, and the collaboration with Topcon complements our existing asset tracking and fleet telematics solutions.”

Ian Stilgoe Vice President of Topcon Global Emerging Business said: “At Topcon, we are proud to be partnering with Vodafone to bring high accuracy correction services to enable V2X applications to operate at the accuracy needed to help improve road safety, especially for vulnerable road users.

Vodafone GNSS Corrections also supports Vodafone’s efforts to improve V2X location accuracy, especially when sharing trusted data to help prevent unnecessary accidents and fatalities on Europe’s roads. As such Vodafone is offering precise positioning as a complement to Vodafone’s new Safer Transport for Europe Platform (STEP) which allows entities to communicate with each other where no line of sight exists. Unveiled in March 2022, STEP has been successfully tested in Germany and the UK and will be made available via Vodafone Automotive and third-party apps later this year. 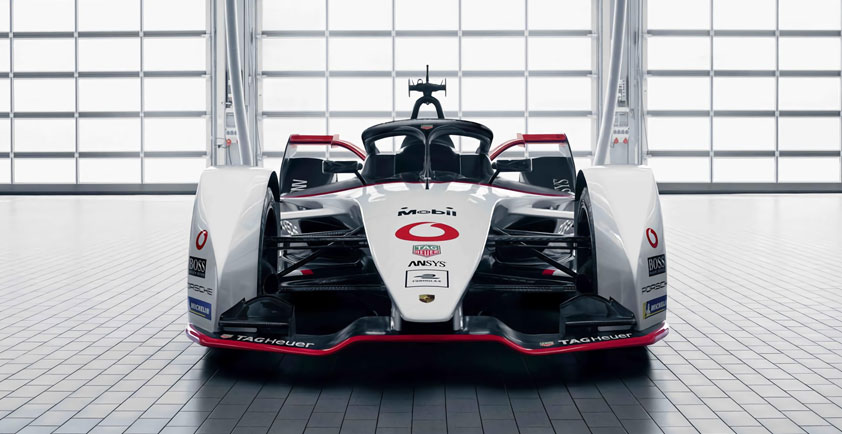 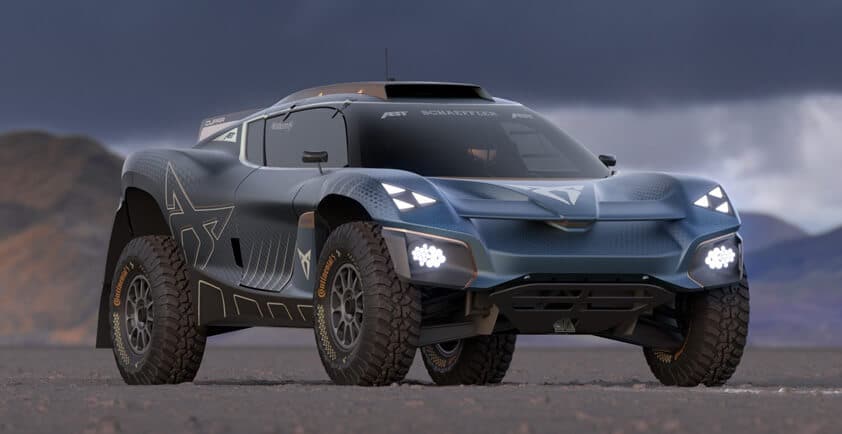 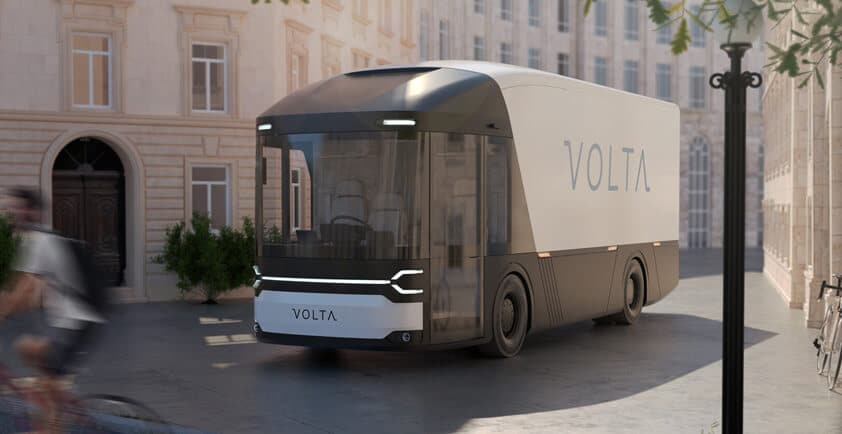 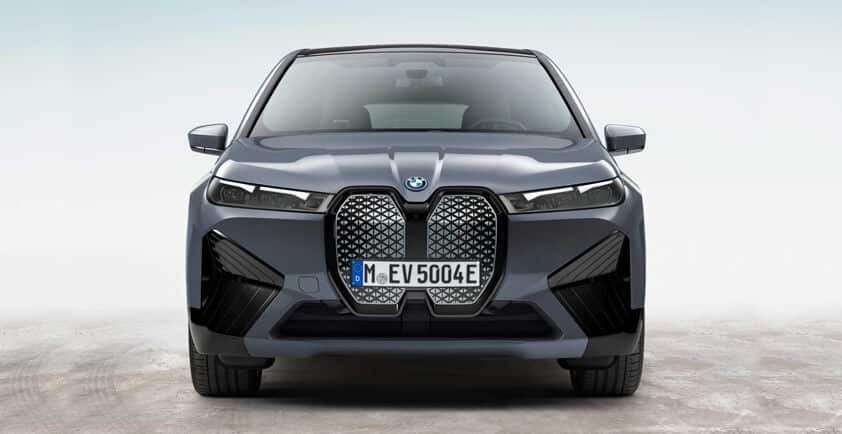 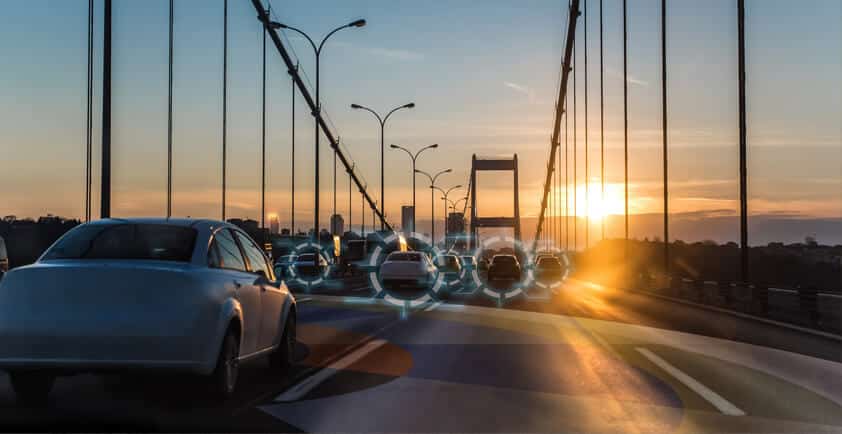 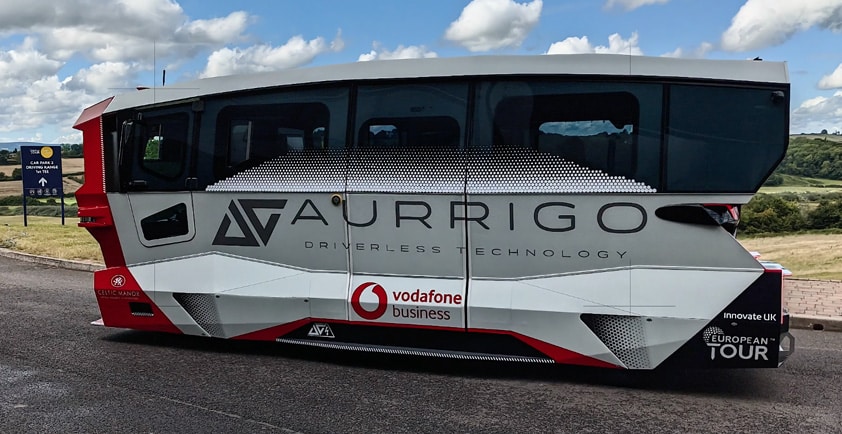 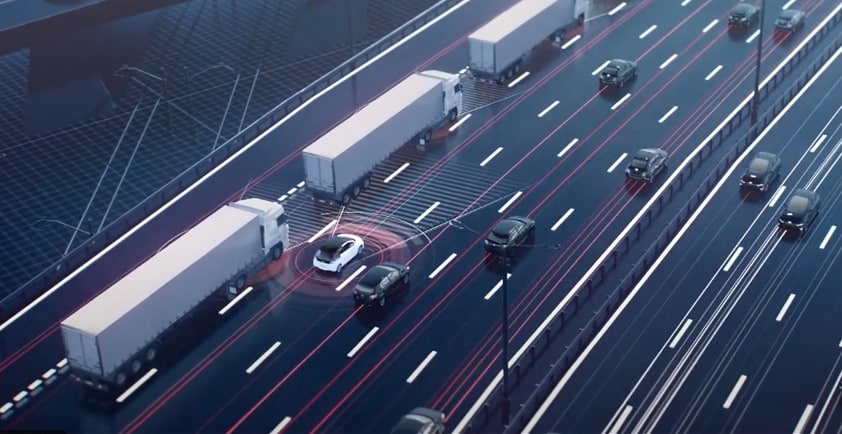 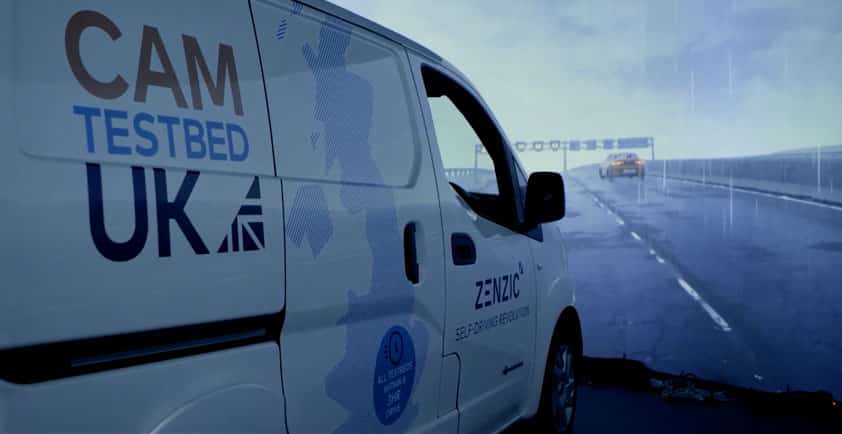 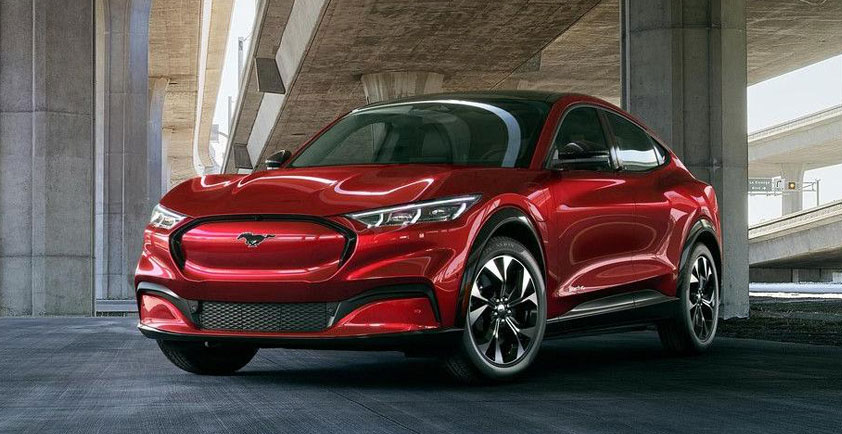 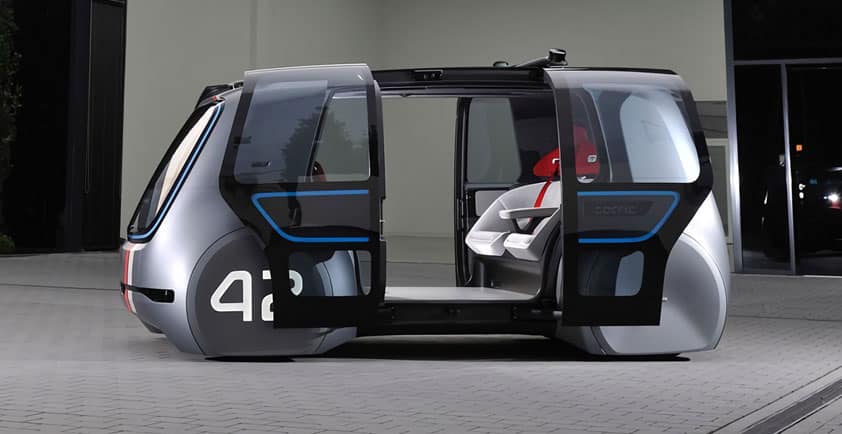 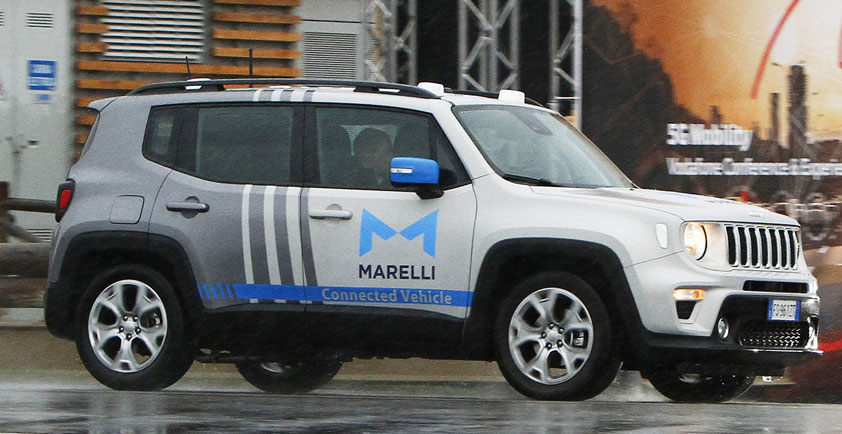 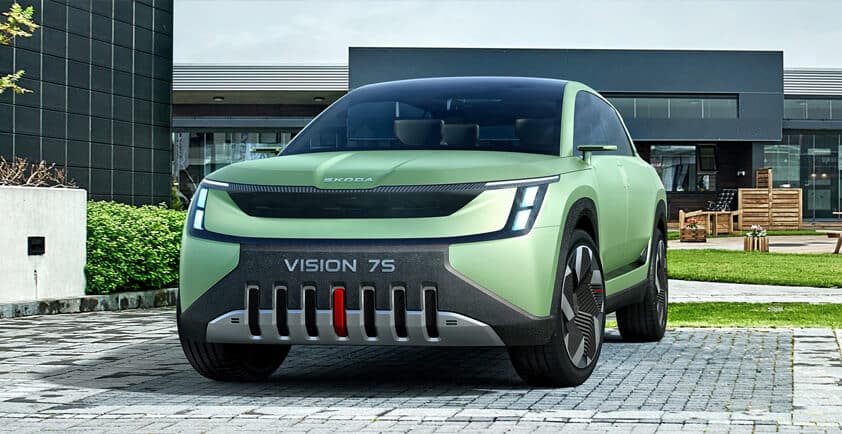