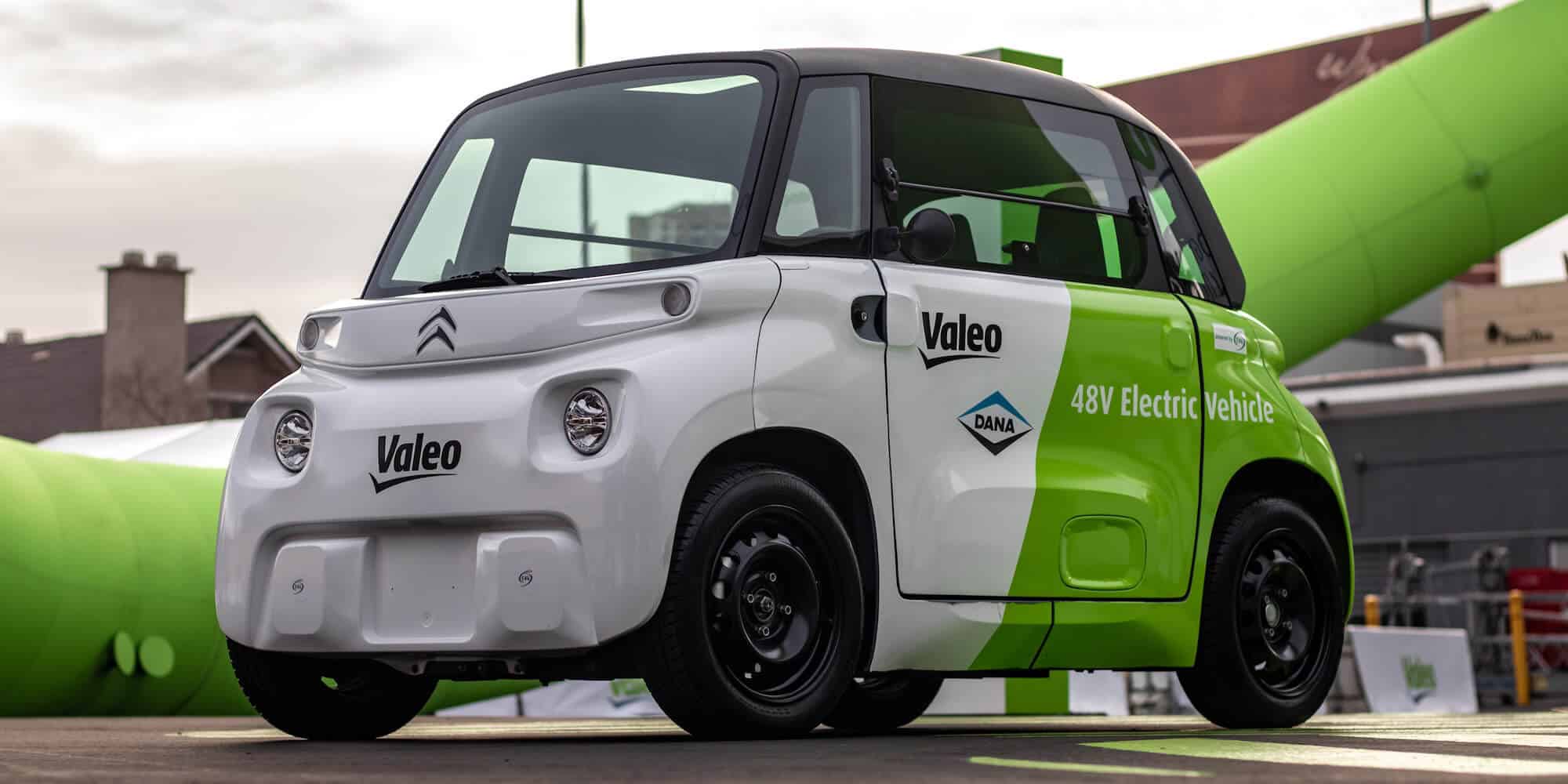 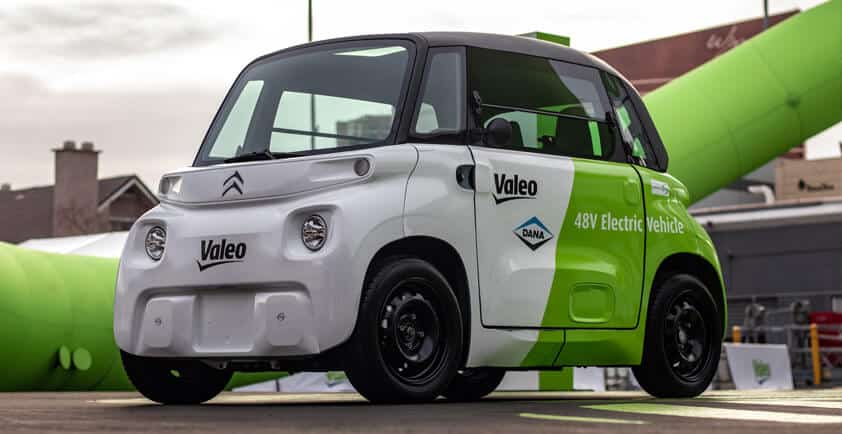 VALEO ISLE D’ABEAU, A PLANT AT THE HEART OF AUTOMOTIVE ELECTRIFICATION AND ELECTRIC MICRO-MOBILITY

2022 is a big year for the plant with the production of a new 48V technology that’s directly integrated into the car's transmission and reduces CO2 emissions even more, as well as the start of production of Valeo Cyclee™, a revolutionary electric assistance system for bikes.

According to Dominique Dupuis, the plant’s Project Director: “Valeo’s Isle d’Abeau plant is right at the heart of electrification of mobility today, in both the automotive and micromobility sectors. The technologies we produce here are used to electrify cars, bicycles, scooters, motorcycles, three-wheelers and many other mobility solutions.”

Historically dedicated to the production of starter motors, an activity that will soon be obsolete, Valeo’s Isle d’Abeau plant in France’s Auvergne-Rhône-Alpes region has repositioned itself to produce 48V systems, a technology of the future which can be used to electrify vehicles at an affordable cost and in which Valeo is a pioneer and world leader.

With its cutting-edge expertise in mechanics, electronics, mechatronics, hardware and software, the plant, which employs some 370 people, began production of a new generation of 48V systems, directly integrated into the transmission, in early 2022.

The plant produces the entire system: the stator and the rotor, which once assembled, form the electric motor; the inverter, which is the brain of the system; and the software that controls the motor.

This new technology reduces CO2 emissions by up to twice as much as first generation 48V systems, thanks to increased efficiency and improved energy recovery during braking.

The plant also develops 48V applications for electric micromobility in all its forms, from electric bicycles to light urban quadricycles. The Isle d’Abeau plant is the birthplace of the electric motor that powers the Citroën AMI.

“Electric micromobility is a market with huge potential, for which 48V electrification is set to increase massively,” says Louis Renou, Head of Electrification of New Mobilities. “It’s a new playing field for Valeo, where we are applying technologies initially designed for the automotive industry with extremely high standards of quality and robustness.”

This year, the plant will also launch production of Valeo’s first electric assistance systems for bicycles. The first solution in the world to integrate an electric motor and an adaptive automatic gearbox in the pedal assembly, Valeo Cyclee™ has already won over no fewer than 20 customers in just 20 months.

Camille Mullier, head of human resources for the production team, said, “Our teams are hugely enthusiastic about designing and producing these technologies of the future, which pave the way for cleaner mobility.” 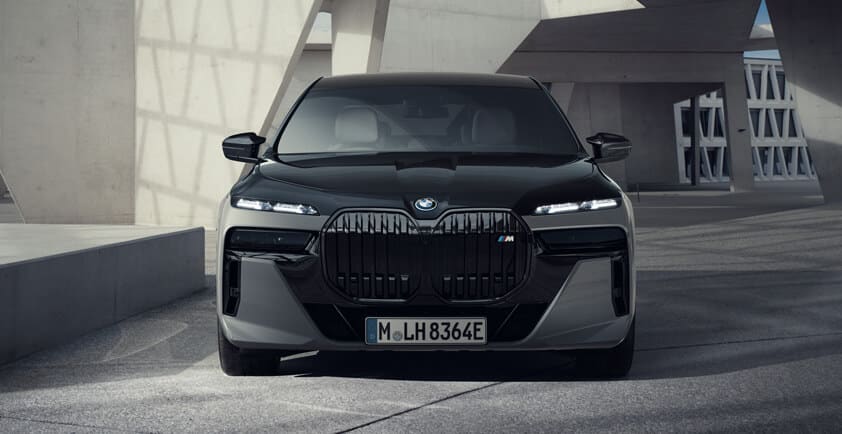 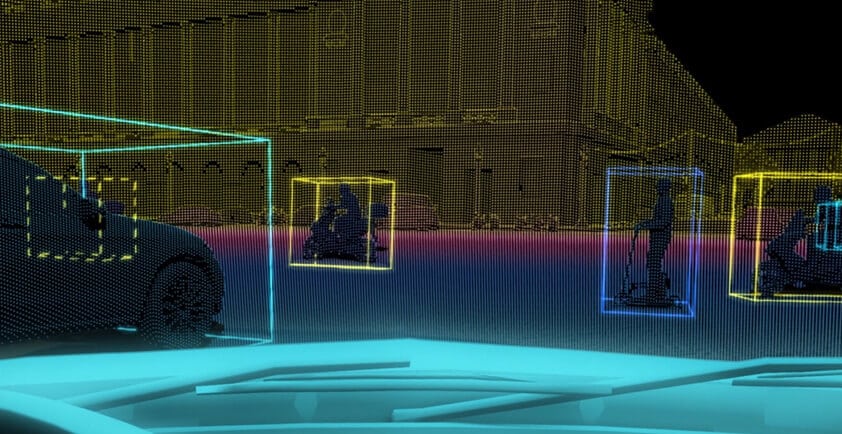 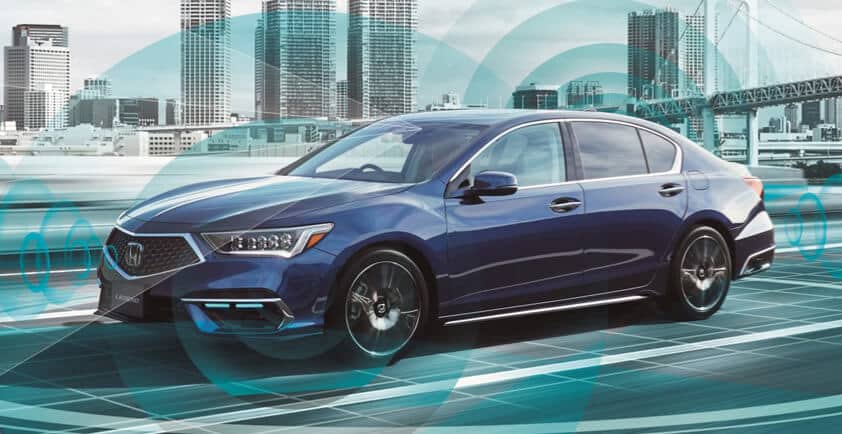 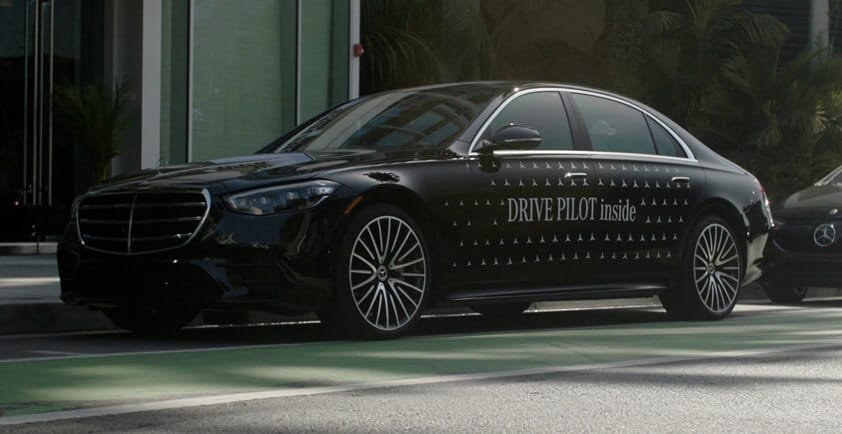 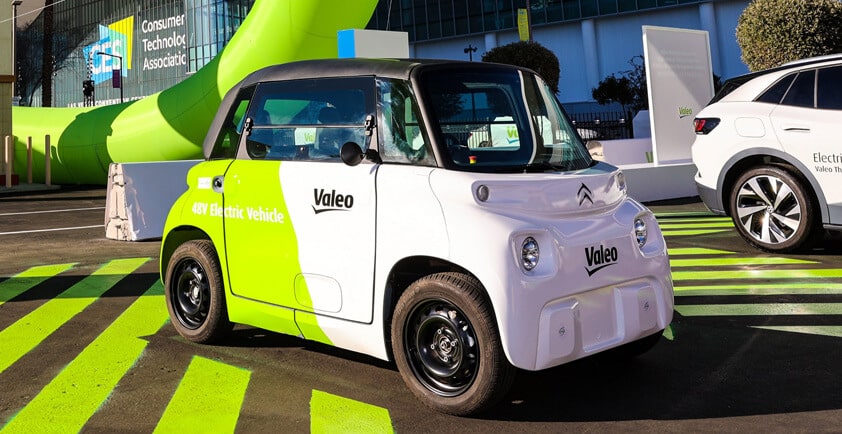 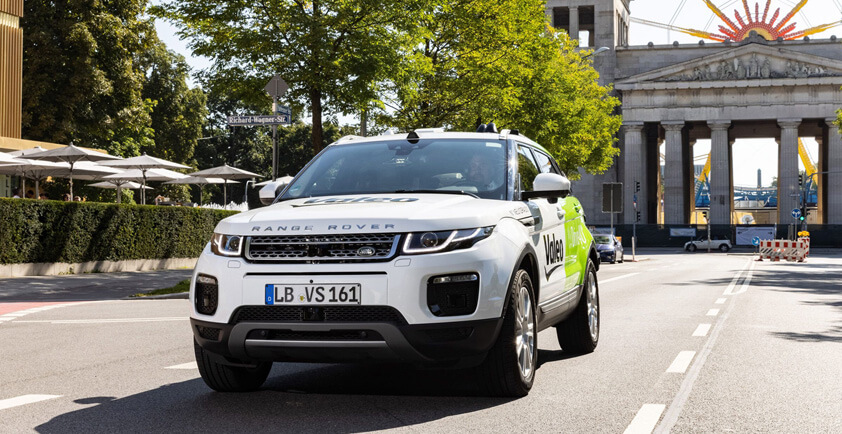 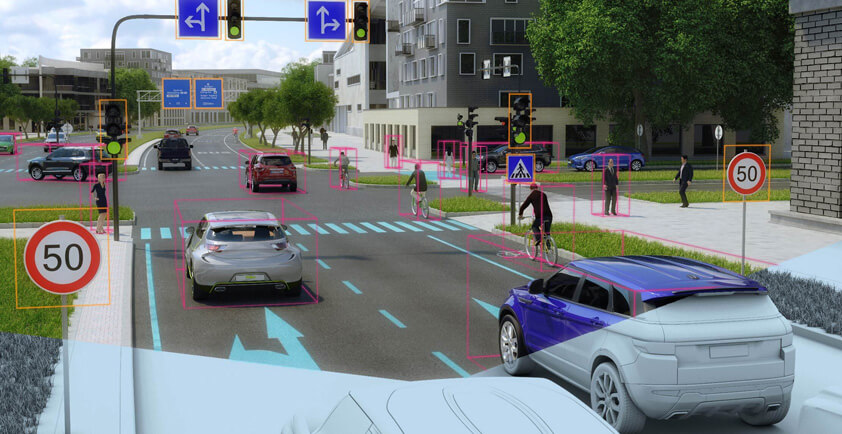 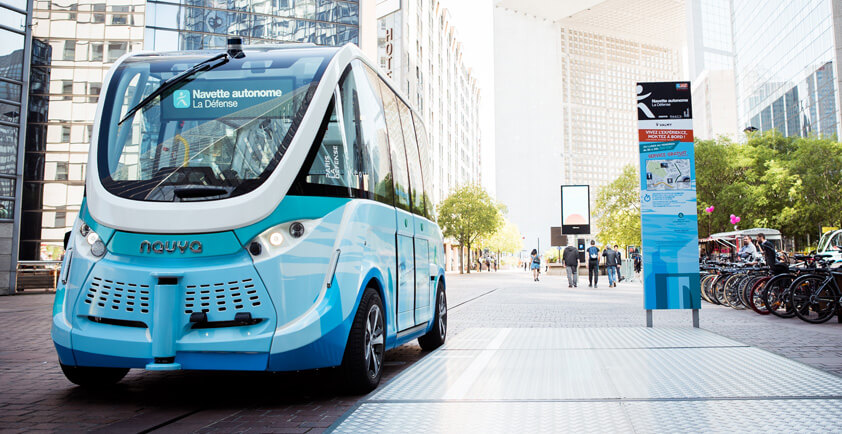 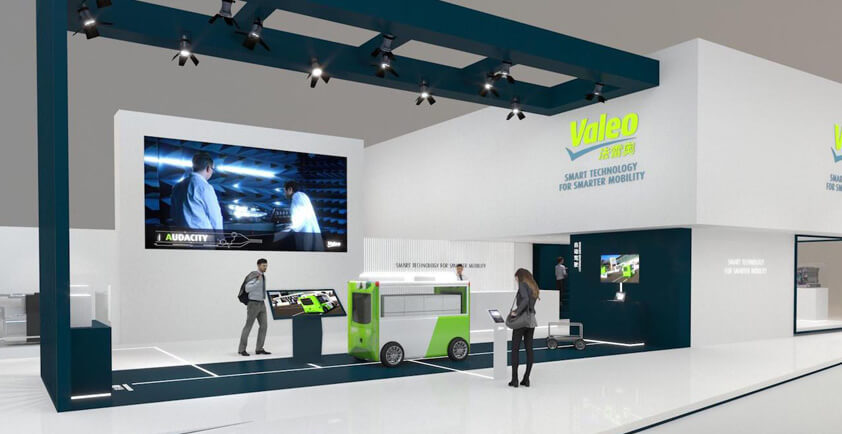 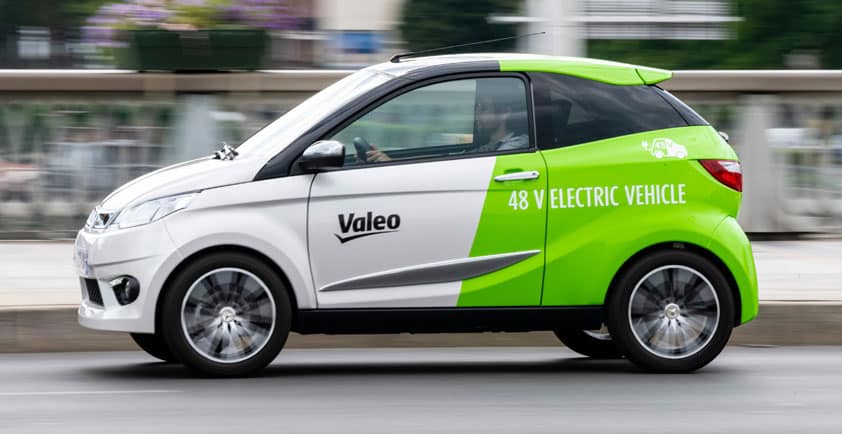 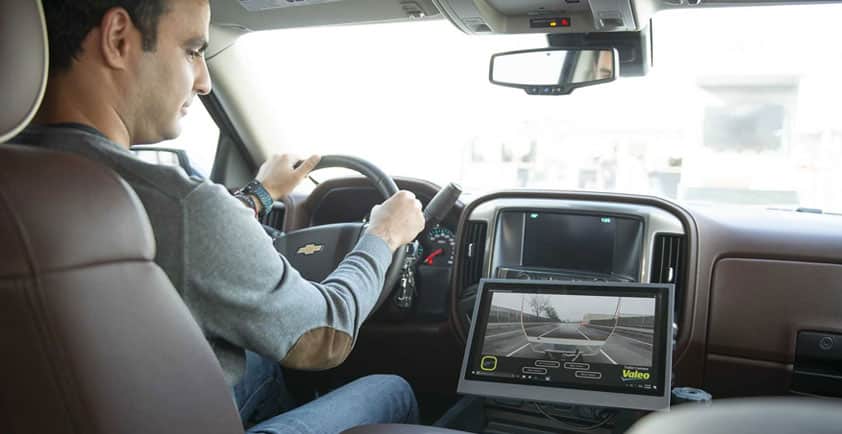 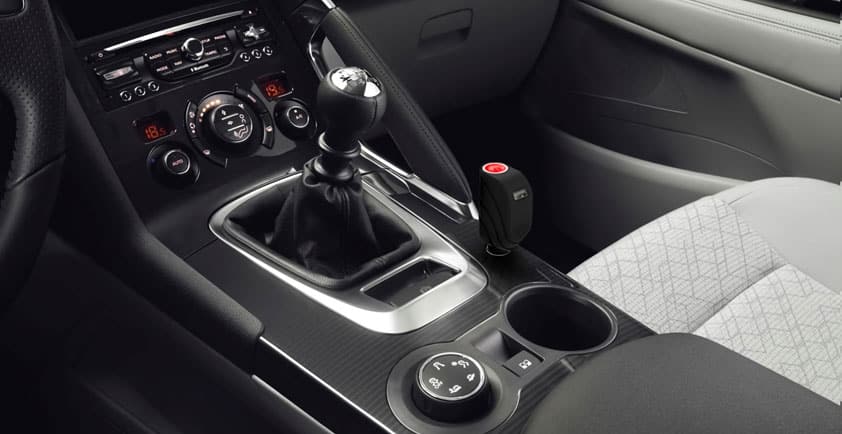