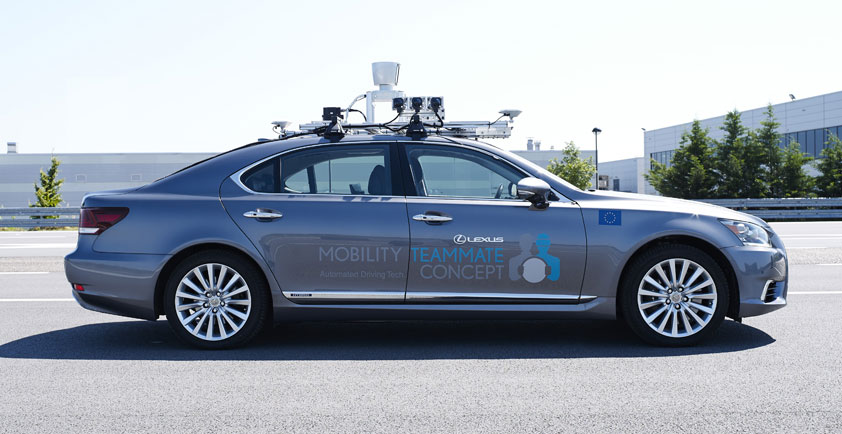 >> Adding European conditions to the car’s understanding, after successful drives in Japan and the US

Brussels – Toyota Motor Europe (TME) announces it is beginning automated driving (AD) on public roads in Europe. After successful simulations and trials on closed circuits, TME is now taking its in-house developed AD systems to a real-life urban setting: the vibrant city centre of Brussels, Belgium. At the heart of the European institutions, a Lexus LS will repeatedly complete a fixed loop for the next 13 months.

" Within Toyota’s global operations, TME’s Brussels R&D facility is the Regional Centre of Excellence for Computer Vision – making computers ‘see and understand’ the environment around them. Toyota’s ultimate goal is zero casualties from traffic accidents, and the main goal of this pilot is to study complex and unpredictable human behaviour and its impact on automated driving system requirements. Responding to the complexity and diverse population of an urban environment like Brussels – the European capital and home to citizens of 184 different nationalities – is key to understanding human behaviour. After successful trials on public roads in Japan and the US, we are now adding European conditions to the technology’s understanding. "

" The Brussels-Capital Region, and Brussels Mobility in particular, is committed to staying on top of the latest technological developments regarding automated vehicles. We are conscious of the potential of the technology as a solution for urban mobility, whilst at the same time prioritizing safety. This acknowledgement is reflected in our new Regional Mobility Masterplan, called Good Move, and in one of the 50 actions that we put forward in order to make our vision a reality: to anticipate the automation of vehicles. Our ambitious strategic study on the transition towards automated vehicles determines the necessary steps for a strong framework and positive development of automated vehicles. I think we can be proud that our city and Region is the laboratory for this kind of cutting-edge mobility solutions. We are definitely encouraging innovation in mobility and that is being recognized internationally." 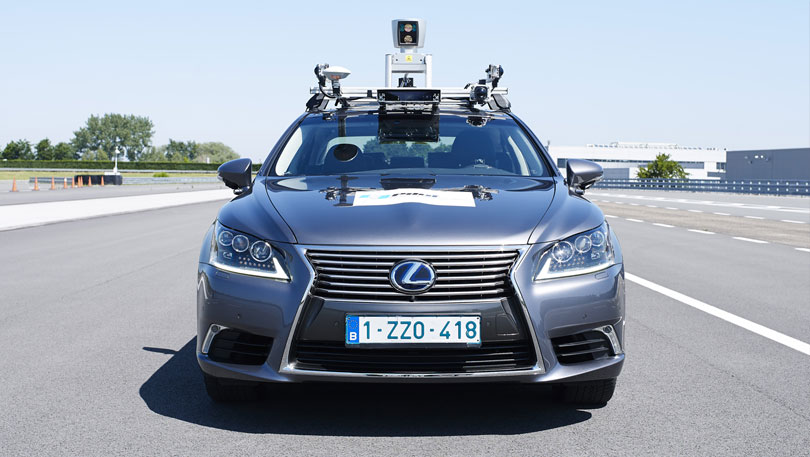 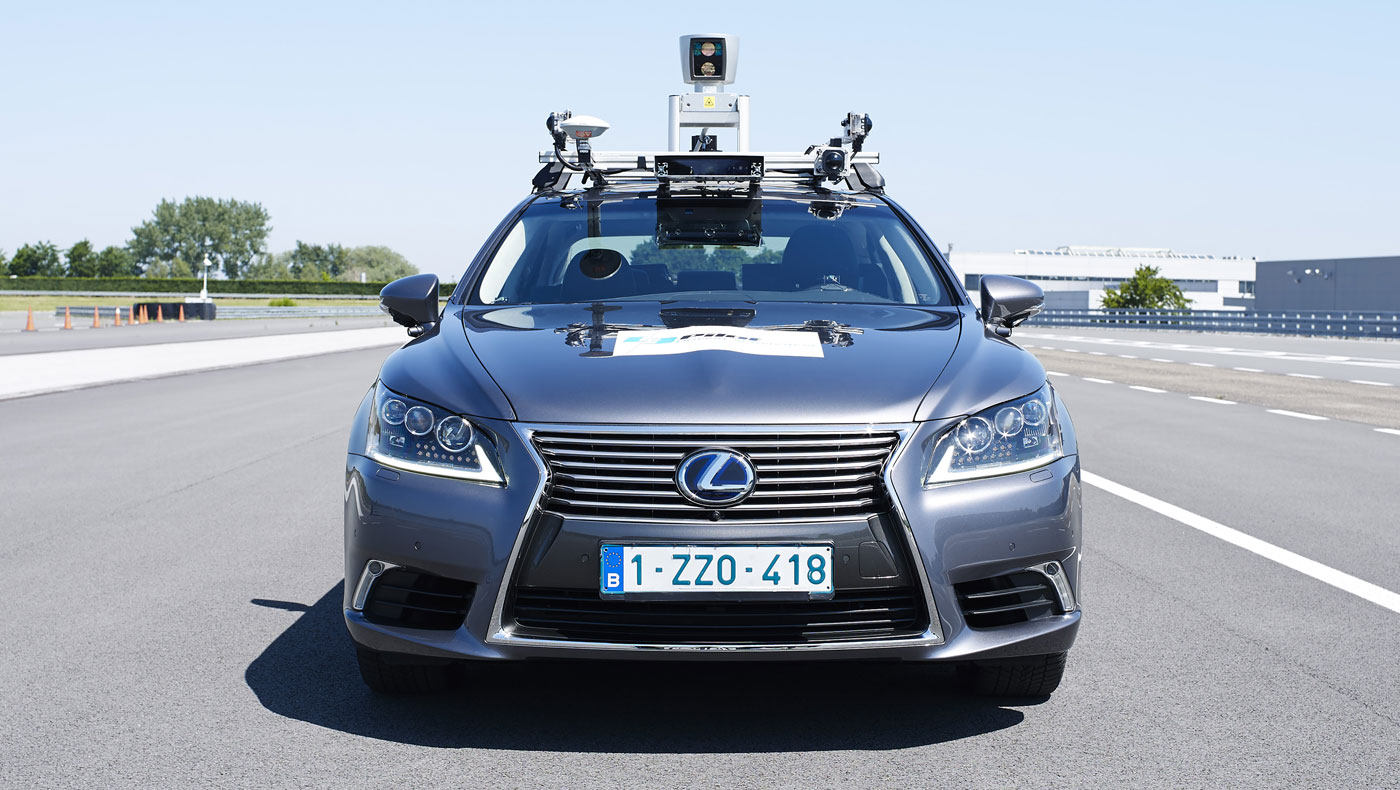 The Lexus LS is a regular series production vehicle that will be driving on regular, open roads. The only difference is the roof mounted pack of sensors including LIDAR, radars, cameras and high precision positioning system. In the car, a Safety Driver, who can intervene and overrule the AD vehicle control system at any time, will be accompanied by an Operator supervising the entire system. Toyota is bringing this car to the open roads, after months of thorough preparation of the vehicle: validating the AD system, training the drivers, analysing the route and engaging with authorities to acquire the necessary approvals.

This research ties in with Toyota’s global vision to create safe and Ever-Better Mobility for All. Toyota sees the relationship between a driver and the car as teammates working together, a mobility approach which it has dubbed ‘Mobility Teammate Concept’. With the aim to realise more safe and accessible mobility, Toyota is working on two different automated driving models in parallel: Guardian and Chauffeur1. Whilst developing these cutting-edge technologies, Toyota is also popularizing safety features in an affordable way, across the range. Toyota equips all its newly sold cars with advanced driving assistance systems (ADAS), called Toyota Safety Sense and Lexus Safety System+2.

The automated vehicle will also be used for collecting data as part of Toyota’s involvement in the European “L3Pilot project,” along with 34 other partners, including major car manufacturers, automotive suppliers, research institutes and authorities. The L3Pilot is a four-year European project launched in 2017 and partially funded by the European Commission3. The project paves the way for large-scale AD field tests of around 1,000 drivers in 100 cars across 10 countries in Europe. Within this framework, TME will concentrate on researching customer behaviours and the safe operation of systems in complex and diverse urban environments.

1 Guardian mode uses technology to constantly monitor the human’s driving task, intervening only when necessary. In Chauffeur mode, the technology takes all responsibility for driving.

2 The Lexus LS is equipped with Lexus Safety Sense+A

3 This project has received funding from the European Union’s Horizon 2020 research and innovation programme; grant agreement 723051, Funded under H2020-EU.3.4. 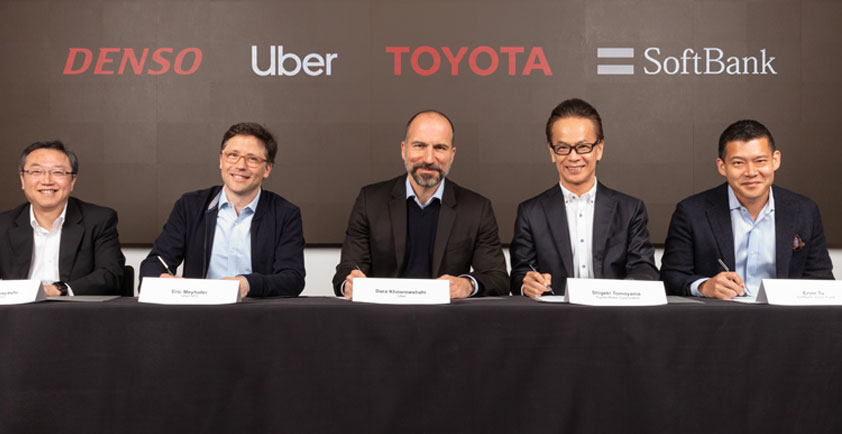 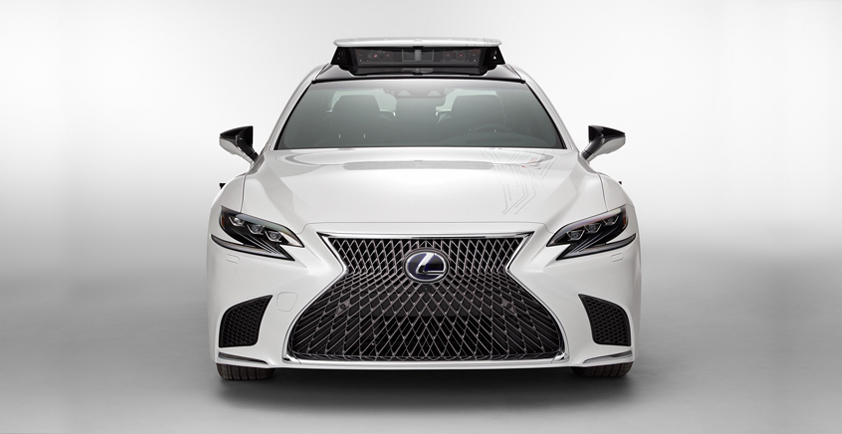 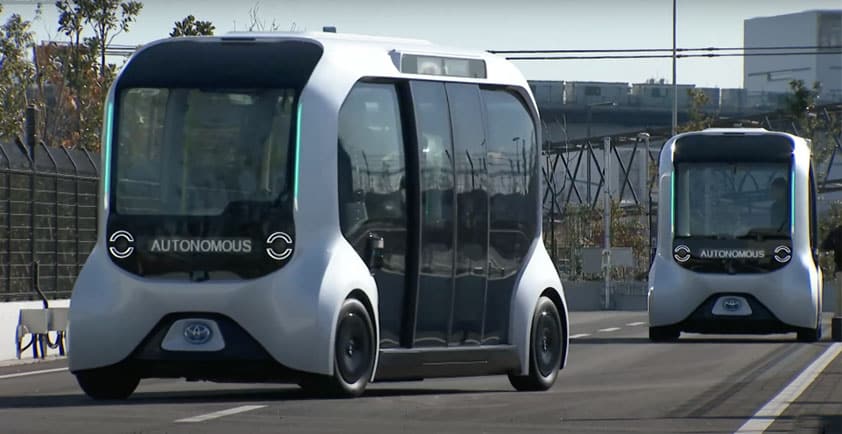 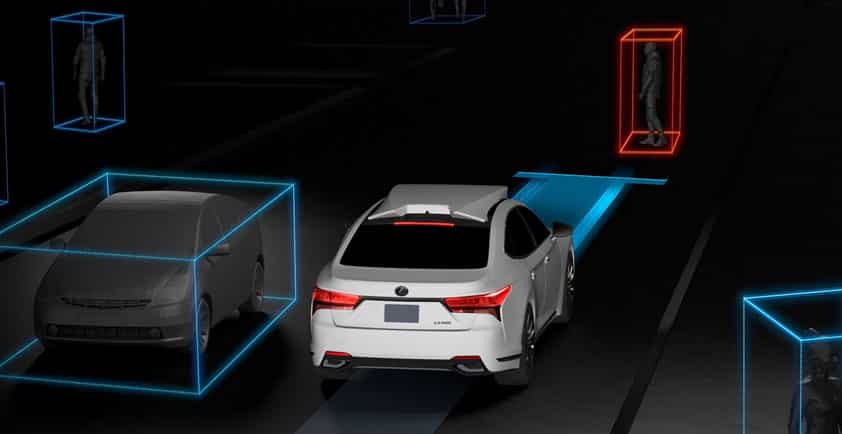 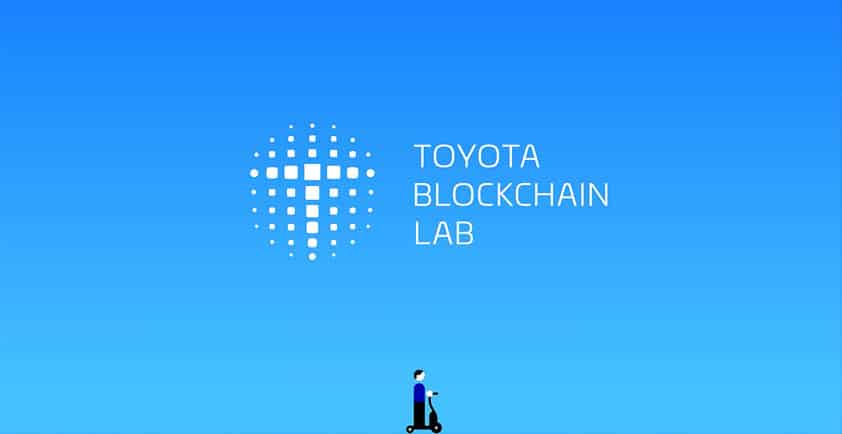 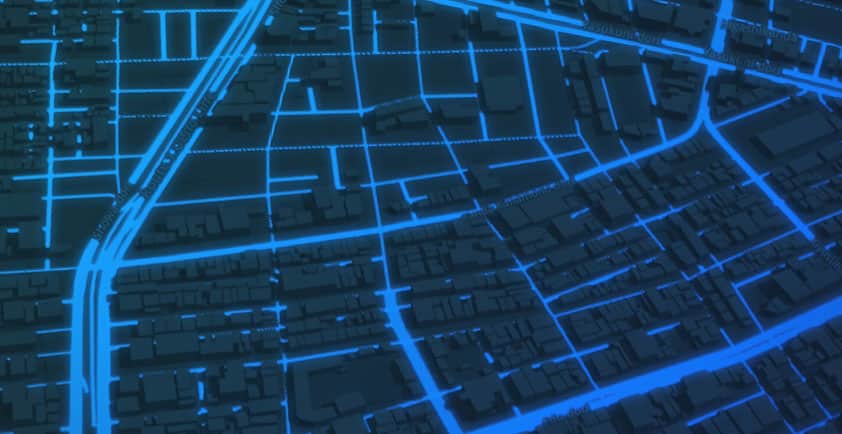 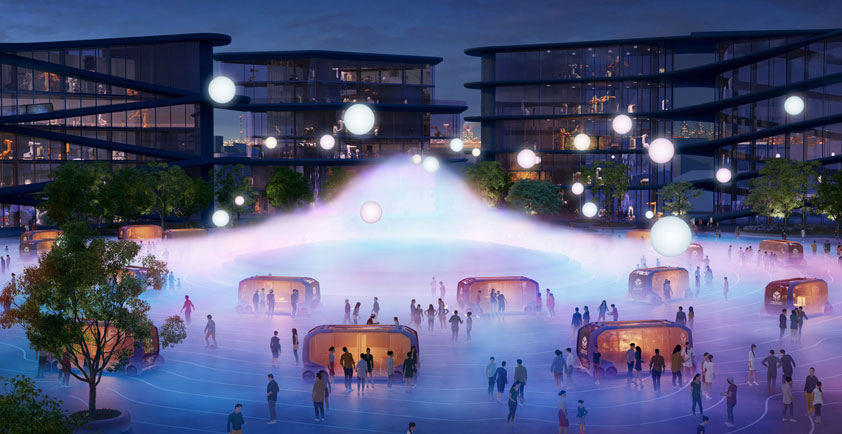 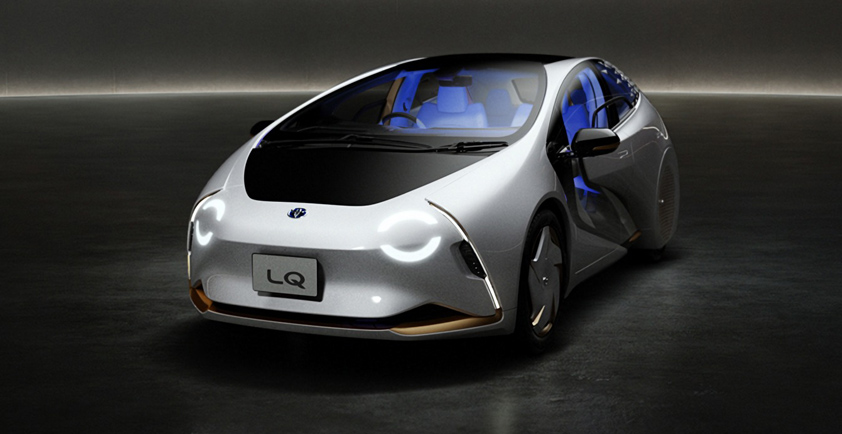 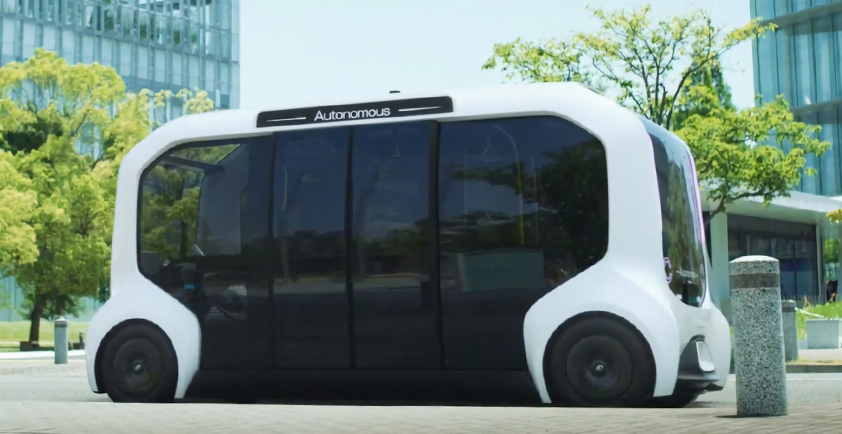 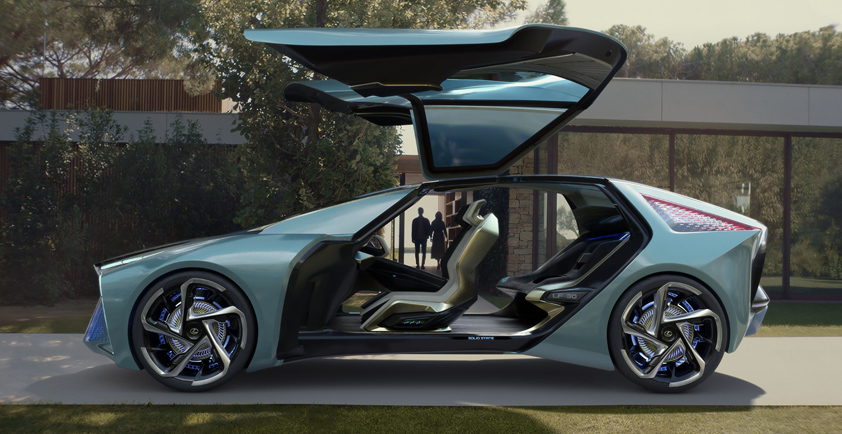