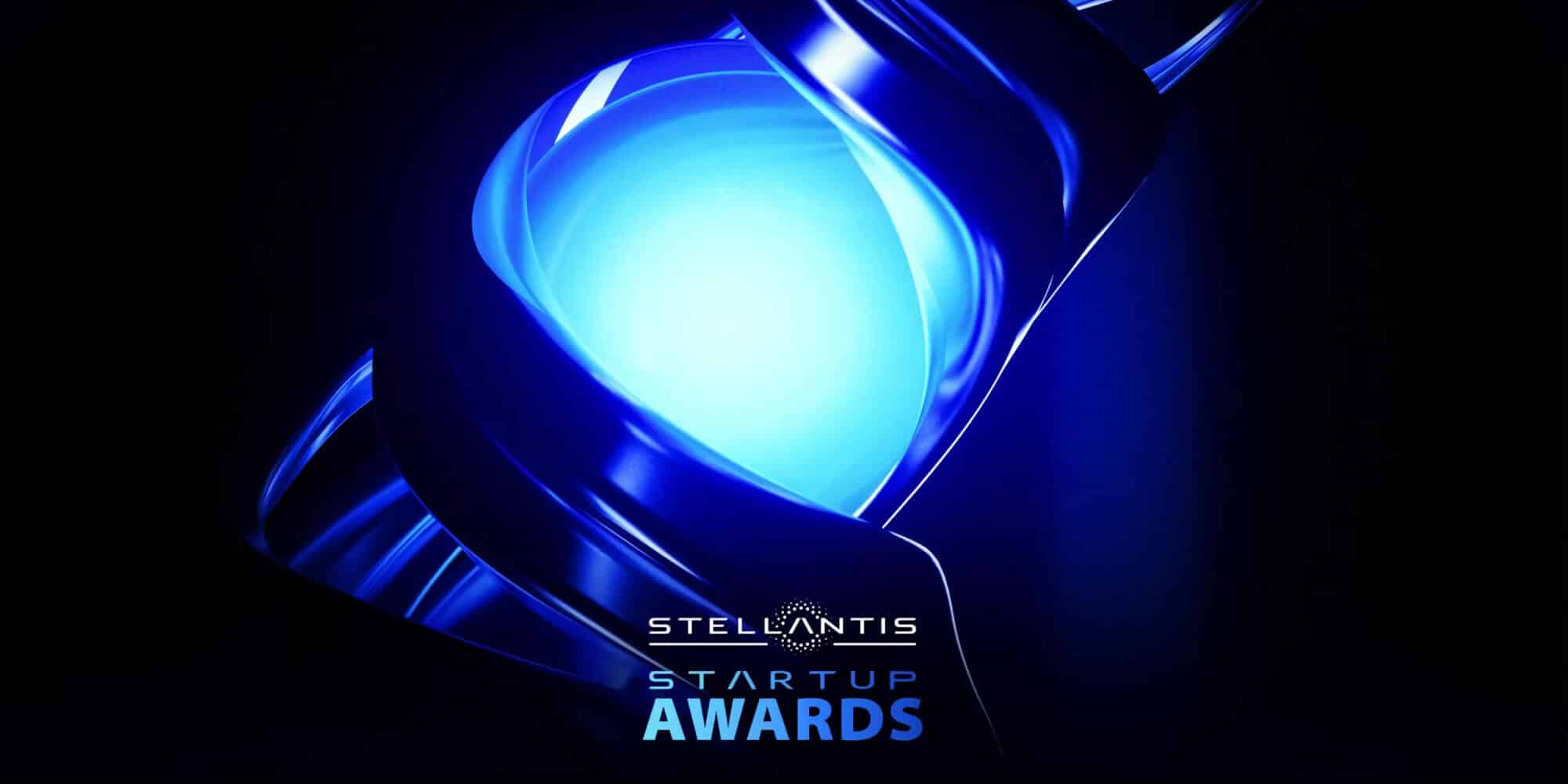 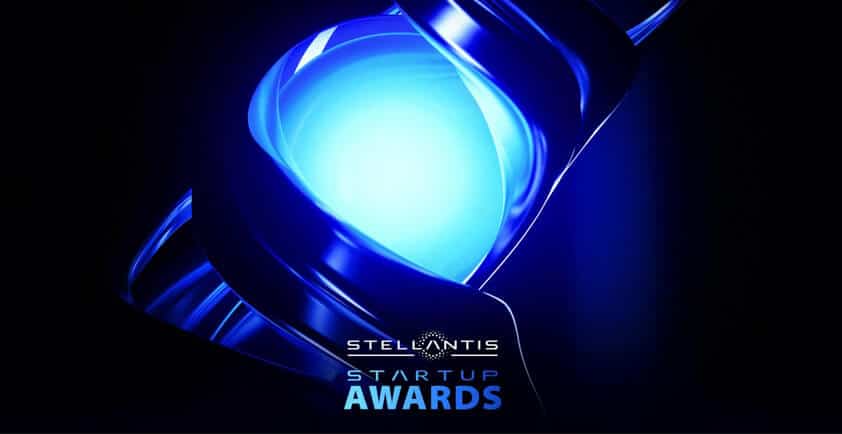 AMSTERDAM – Stellantis N.V. today awarded seven top-performing technology startups with the first-ever Stellantis Startup Awards, recognizing the value of partnership between the Company and the best startup partners in seven different verticals. Presented during a digital event, the Stellantis Startup Awards also demonstrate the Company’s commitment to advancing its Dare Forward 2030 ambition of embracing breakthrough ideas and customer-centric innovations that enable clean, safe and affordable mobility for all.

“Our innovative partnerships, together with our dedicated, passionate and talented employees, are rapidly accelerating our drive to become a sustainable mobility tech company,” said Carlos Tavares, Stellantis CEO. “The startup partners and pilot projects showcased today prove that an intrapreneurship mindset and results-driven innovation can make a difference that truly benefits our customers, society and Stellantis.”

Consistent with the digital nature of the Startup Awards event, Stellantis’ top executives, including Chief Technology Officer Ned Curic, presented each of the finalists with a customized non-fungible token (NFT) trophy. Created by the Stellantis Design Studio, the NFT is an artistic interpretation of intertwined hands expressing the concept that in turbulent times, ideas prevail.

Customer Experience: HAAS ALERT – Developed by HAAS Alert in the U.S., the Emergency Vehicle Alert System has the mission to get everyone to their destination safely and help avoid distracted driving by alerting drivers to nearby emergency vehicles and hazards in real-time. Stellantis is currently offering the technology on a limited number of Chrysler, Dodge, Jeep® and Ram vehicles.

Quality: DAXIUM – Applied in Turkey, Daxium’s digitalization of a pre-delivery vehicle inspection checklist and dashboard are helping Stellantis improve its control process, as well as to ensure that the quality and delivery of its imported vehicles to the end customer achieve the highest standards. The project will soon be extended to Morocco, Egypt, Israel and Europe.

New Business: DEMOOZ – Deployed in France on the Citroën Ami, DS E-TENSE electrified models and Peugeot 308 plug-in hybrid and in Italy on the Citroën Ami and all-electric Fiat New 500, the solution developed by the startup Demooz turns current vehicle owners into ambassadors, connecting them with potential customers to facilitate through word of mouth the discovery, access, and testing of Stellantis products.

Industry 4.0: PHYGITALL – Applied inside the Stellantis plant in Betim, Brazil, the solution created by Phygitall uses smart watches to analyze the pattern and intensity of hand movements to optimize the manufacturing process, increasing safety, quality and efficiency.

Supply Chain: JETTA CARGO – Developed in Argentina and Brazil by JettaCargo, the software leverages artificial intelligence to simulate the optimal loading of cargo on trucks and containers. It is currently automating Stellantis’ planning and composing of ground transportation, reducing the impact of CO2 emissions and breakdown of goods in transport, while improving logistics and increasing cargo safety.

Agility & Efficiency: BLINKIN – Applied in India for the Citroën brand, the virtual assist developed by BlinkIN supports vehicle repair shop technicians with real-time, remote assistance from Stellantis expert engineers via smartphone, enabling the deployment of a cost-effective solution that ultimately reduces the down time for customers’ vehicles and provides a better customer experience.

The Startup Studio, Stellantis’ team responsible for startup engagement and the Startup Awards, is part of the Company’s larger, long-term involvement and investment in the startup ecosystem.

Since the creation of Stellantis in January 2021, the Company has engaged with hundreds of startups and signed over 40 contracts.

In March, Stellantis also announced the launch of its first venture capital fund with the creation of Stellantis Ventures. Established with an initial investment of €300 million, Stellantis Ventures focuses on early and later-stage startup companies that are developing cutting-edge technologies that could be deployed within the automotive and mobility sector. 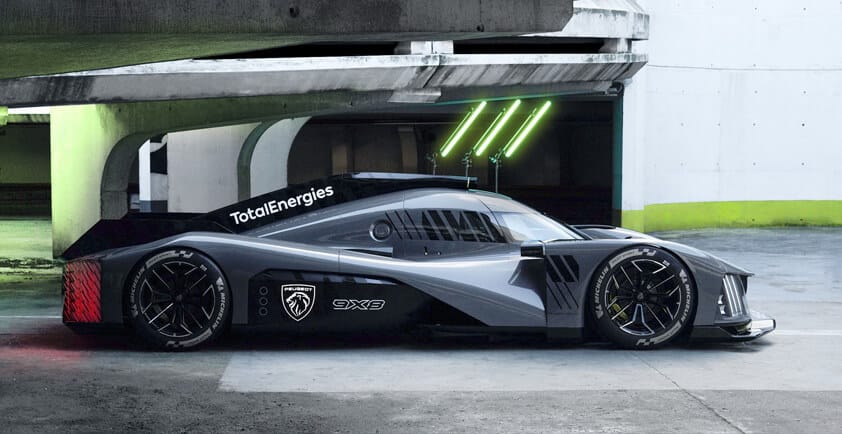 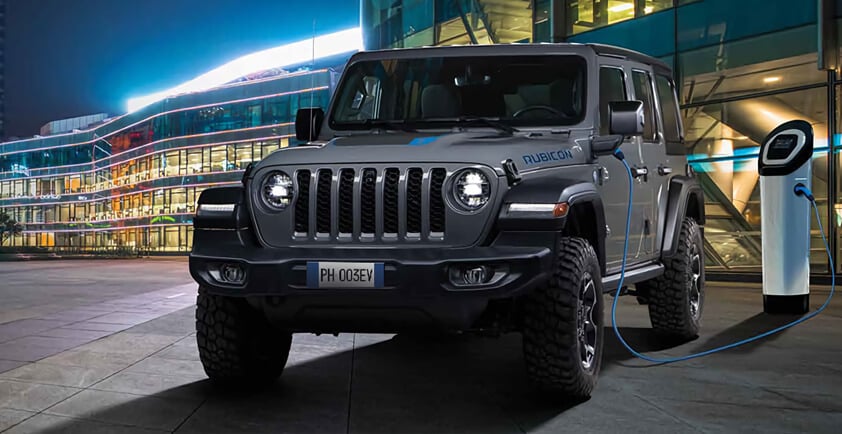 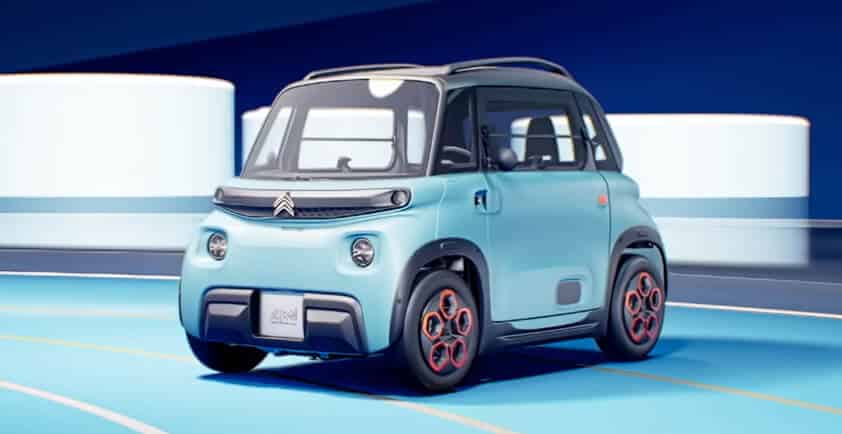 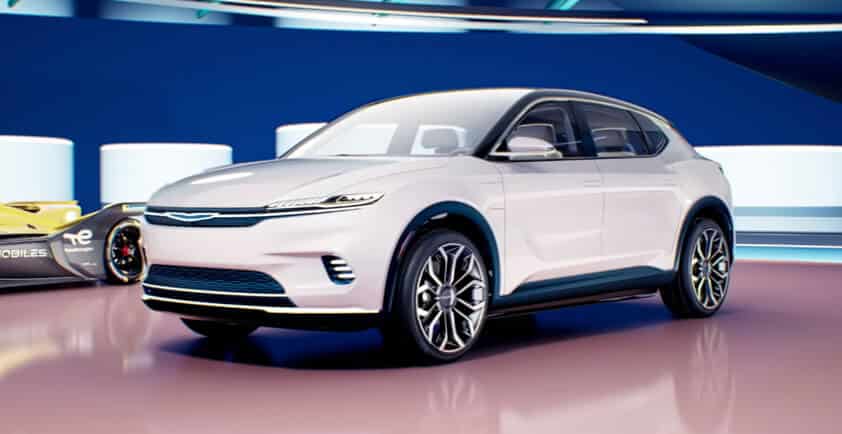 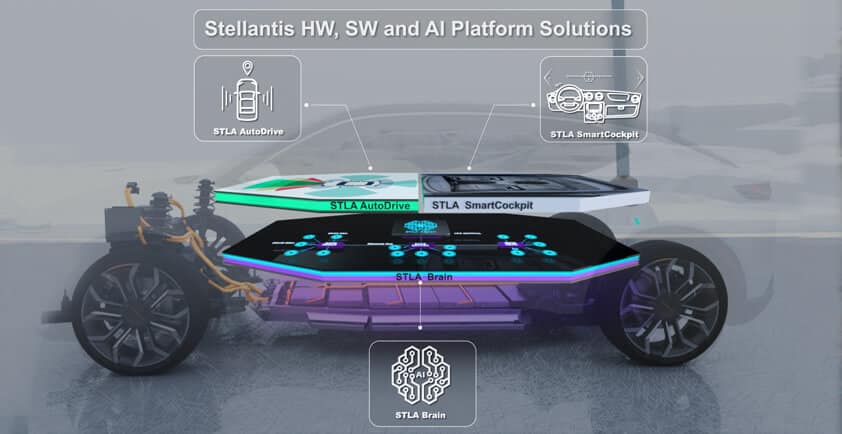 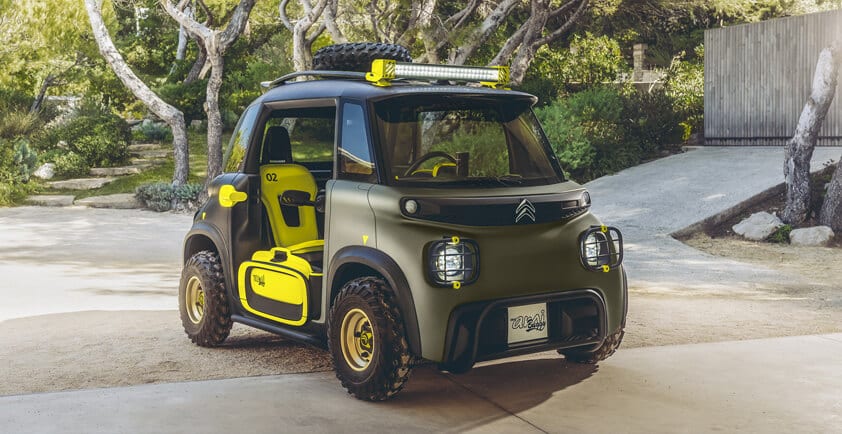 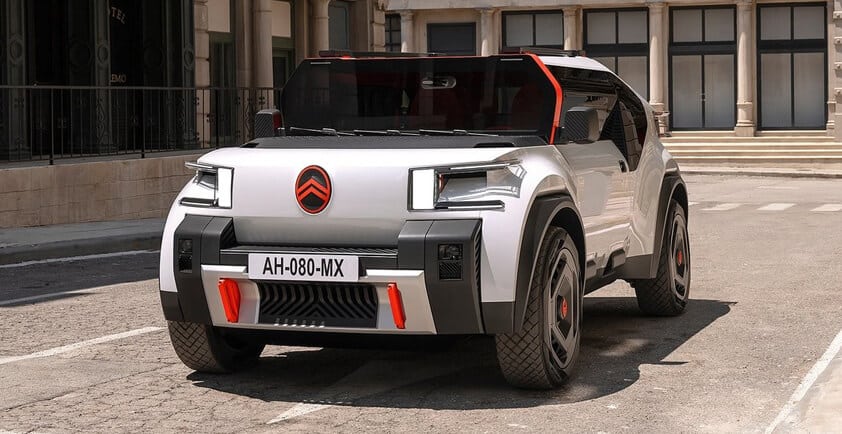 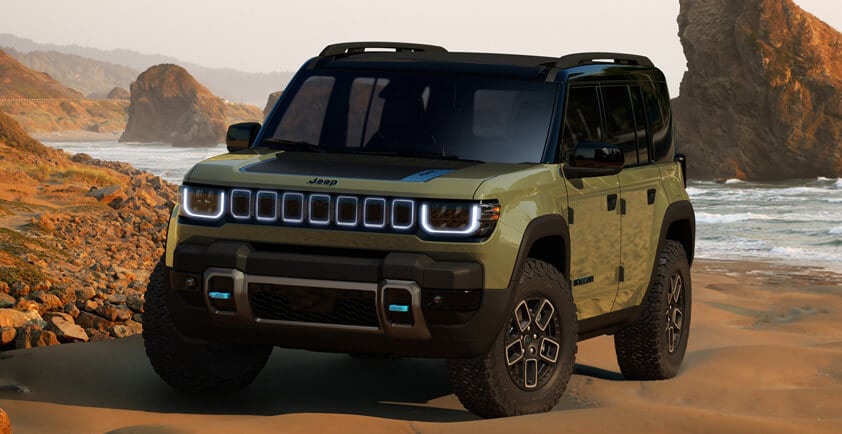 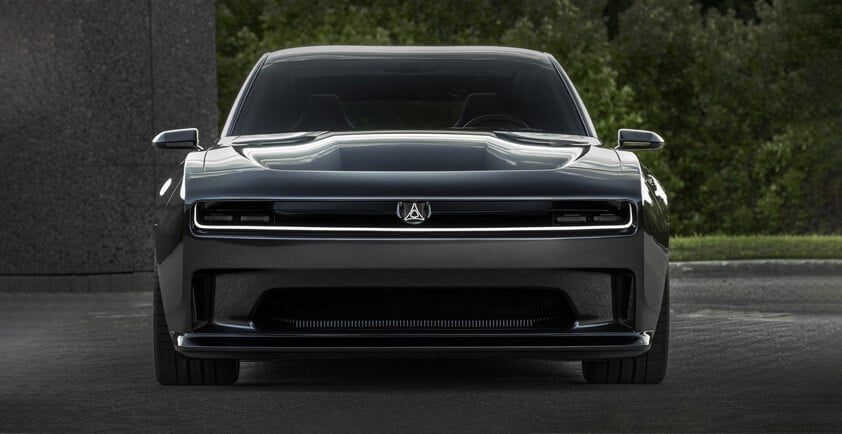 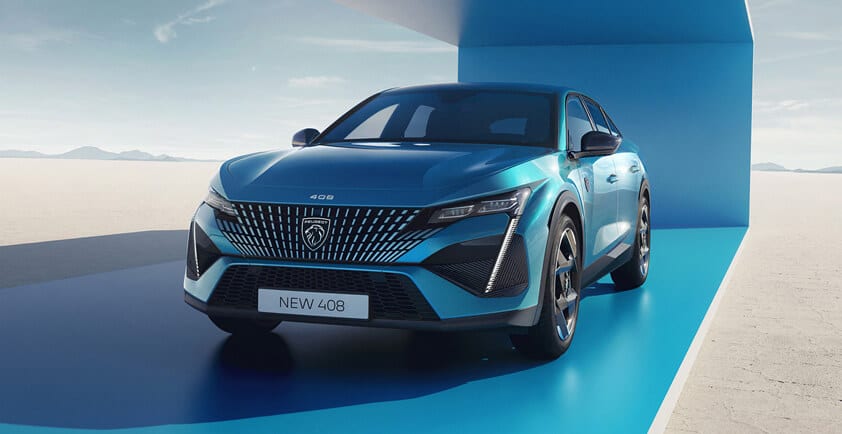 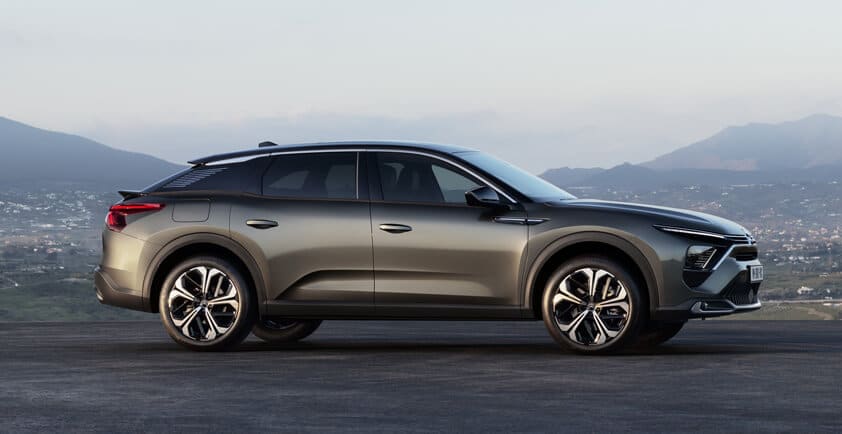 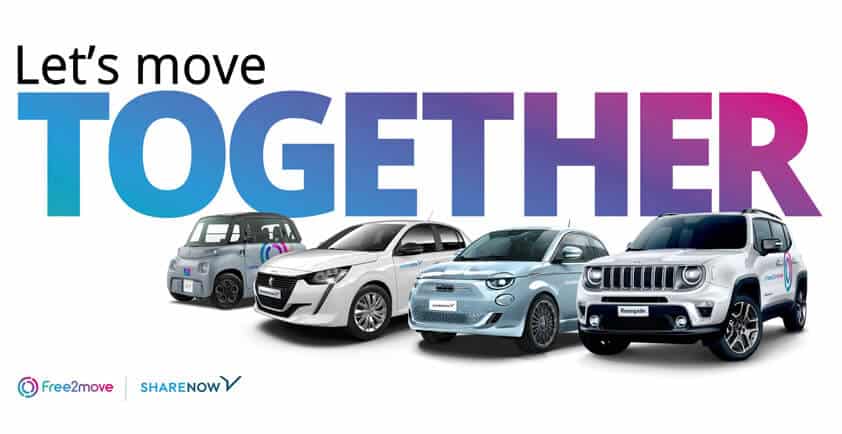