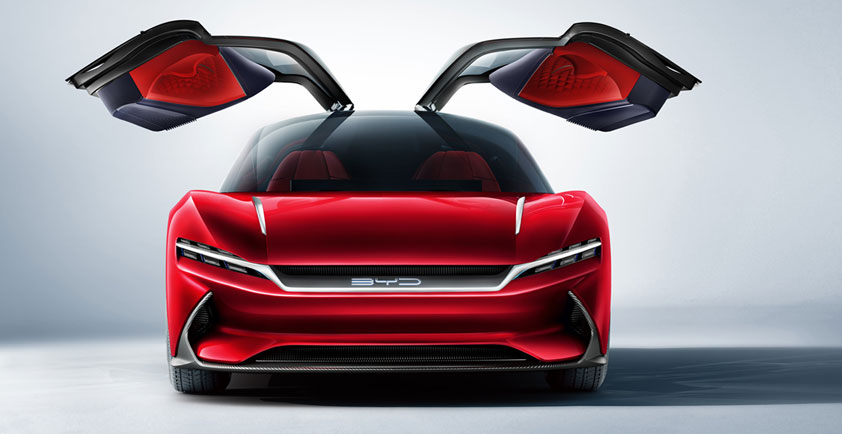 Founded in 1995, BYD engages in IT-related and automobile business for traditional fuel-powered vehicles and new energy vehicles. With 30 production centers established around the globe, BYD is the only vendor that owns both power battery and vehicle technologies in the new energy field. 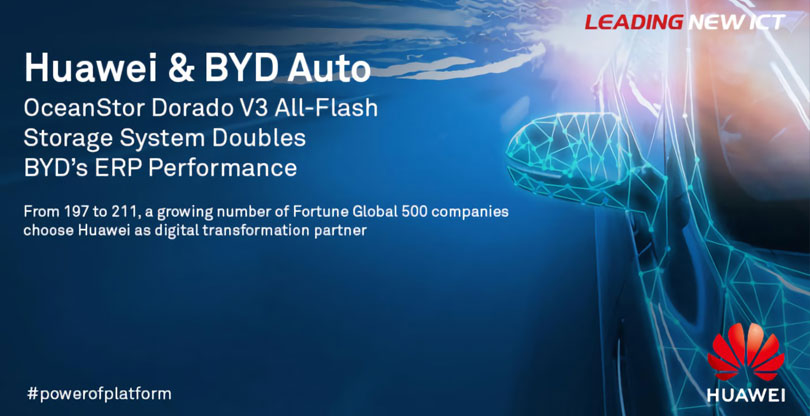 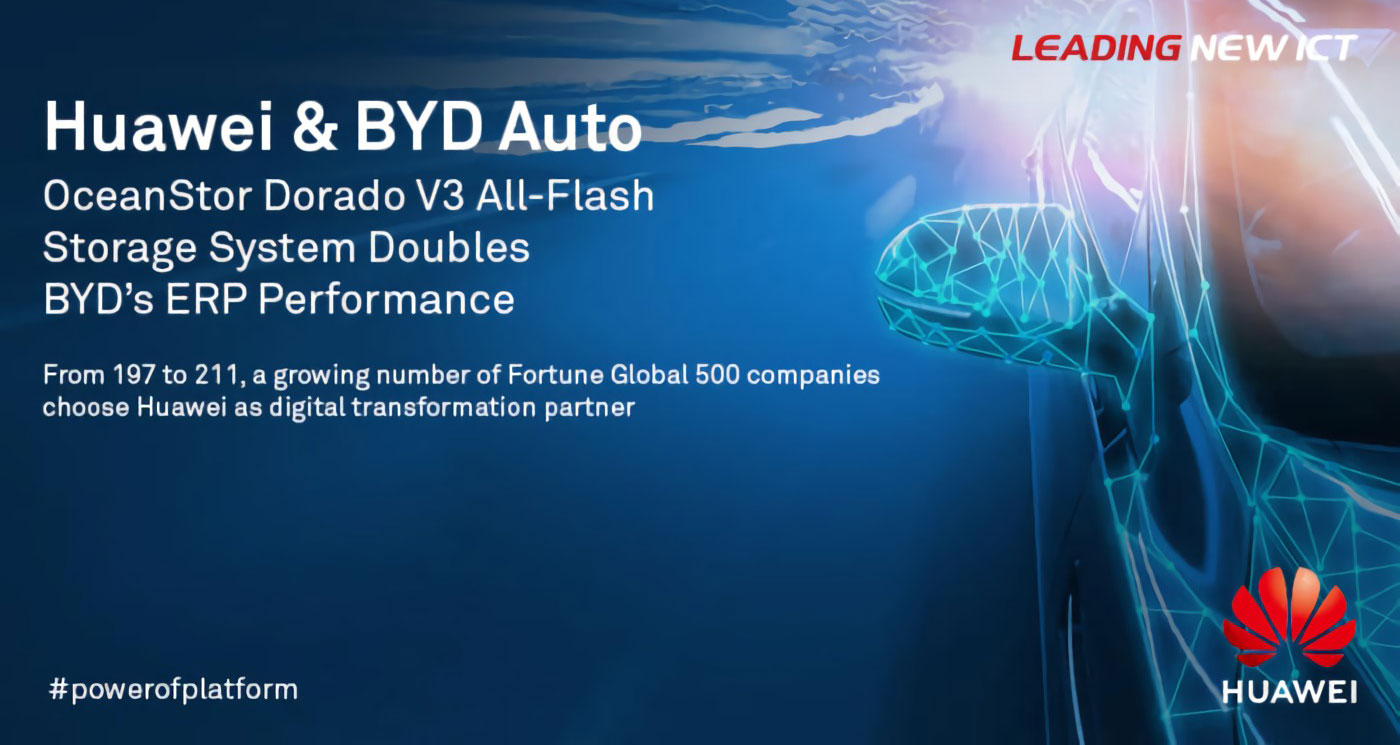 BYD, relies on SAP's ERP system to support its three product lines. At BYD, rapid service development, a 100% staffing increase, and a 10% quarterly order increase put a strain on the system. The ERP system simply couldn't handle the required 185,000 Input/output Operations Per Second (IOPS) and 60,000+ concurrent services during peak hours. It once took over an hour to query the monthly SAP ERP financial statements.

Huawei offers end-to-end solutions covering networks, cloud computing, servers, databases, and storage. Trusting this reputation of technological expertise, BYD brought in Huawei to analyze the ERP system's server memory, CPU utilization, network, and disk response rate. It was from this analysis that Huawei determined that the bottleneck was occurring at the system's storage devices. The ERP production system generated more than 200 GB of data per month, and the live network required a latency as long as 50 ms to input and output read/write data. This meant the system could only handle far below the requirement.

The need for a system upgrade was clear. The traditional Hard Disk Drive (HDD)-based storage could not meet the required level. BYD forecast further service growth in the coming years, so they needed to at least double the ERP system's performance without changing the system architecture. BYD's IT O&M department also needed to smoothly perform the upgrade with minimal impact on services and operations.

Based on these requirements and the analysis results of BYD's live network, Huawei created an OceanStor Dorado all-flash acceleration solution for BYD. HDD-based storage was replaced by all-flash storage to expedite read and write I/O and make the ERP and Business Warehouse (BW) systems more efficient. No changes were made to the live network architecture, databases, hosts, ERP software, or O&M, so as to avoid possible risks. To keep the system upgrade from affecting services, Huawei provided a set of data mirroring workarounds using host volume management software. Legacy data was migrated to the OceanStor Dorado All-Flash Storage without affecting ERP services. Upon Huawei's recommendation, BYD retained their development and test systems and Sandbox on the legacy storage system to protect their investment.

Since the deployment of Huawei OceanStor Dorado All-Flash Storage on BYD's ERP, system efficiency has increased 500%, and latency has been cut down to less than 1 ms. With the ERP's query condition design and upper-layer platform, BW system data extraction time is down 66%, and Materials Management, Production Planning, Sales and Distribution, and Finance and Cost controlling module reporting are more than two times faster than before. Material voucher queries can be completed in 4 minutes, instead of the previous 14 minutes.

To provide BYD's required capacity and performance, a HDD-based storage system would have needed to be configured with RAID 10 technology and Serial Attached Small Computer System Interface and Solid-State Drive (SSD) disks, and would have taken up 40U of cabinet space. Huawei OceanStor Dorado All-Flash Storage, uses RAID 6 and an SSD-only configuration, requiring only 20U cabinet space. It involves 50% less installation space and O&M labor cost and significantly saves electricity and cooling cost. Over the next three years, Operating Expense will be reduced by an estimated 70%. 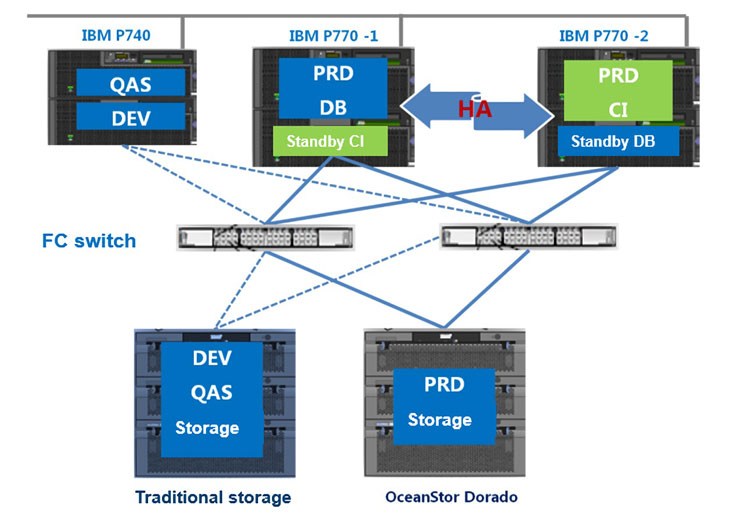 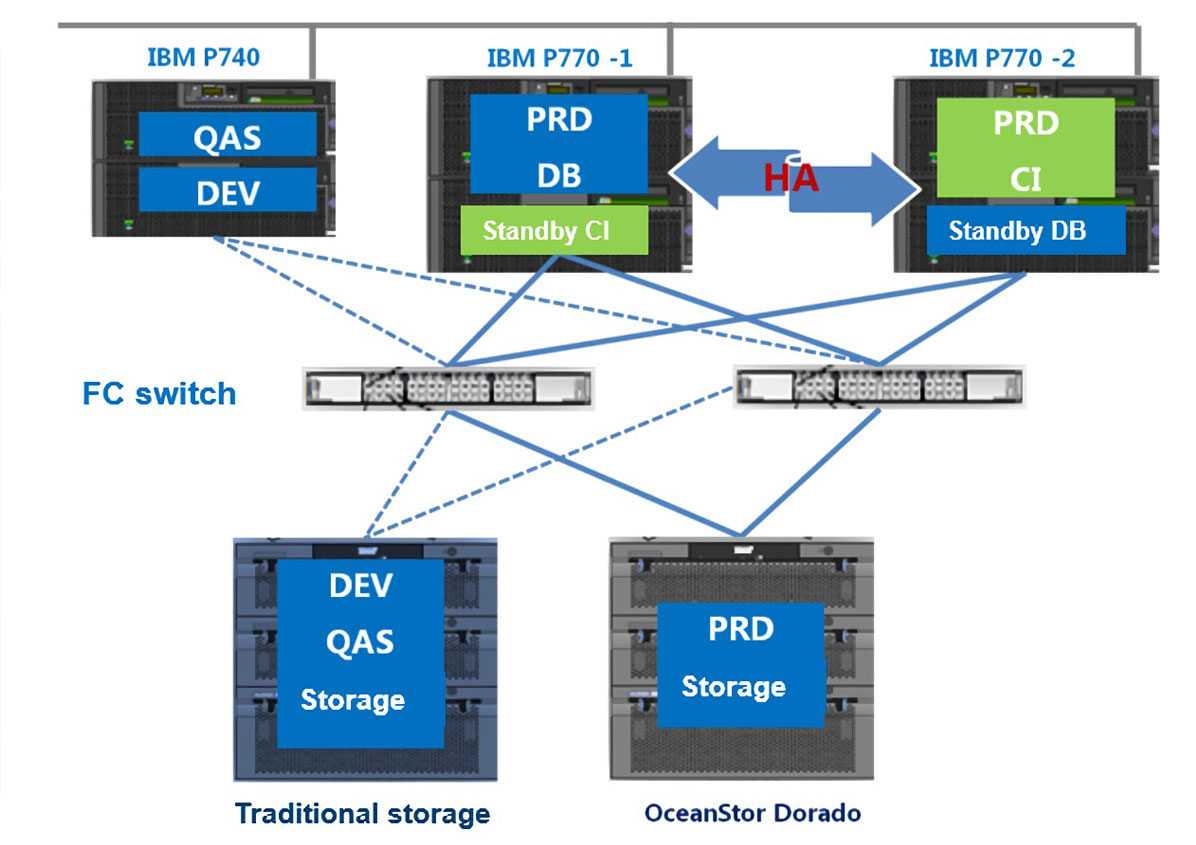 After Huawei OceanStor Dorado had run the ERP system continuously for more than six months on BYD's live network, there had already been noticeable improvements in service performance and reductions in maintenance costs. BYD was more than satisfied with this IT system reconstruction.

Qiu Yan, CIO of BYD, said, "Since its deployment in BYD's core service systems, including our enterprise, distributor, customer relationship, extended warehouse, and business intelligence management systems, Huawei OceanStor Dorado All-Flash Storage has proven to be stable, reliable, and robust. Over the years, these systems have seen a 5-fold boost in efficiency."

Wang Hongbo, BYD's information center manager, said, "After replacing our traditional HDD-based storage with Huawei's OceanStor Dorado All-Flash Storage, our ERP BW system applications run faster and performance has more than doubled. In the first month alone, we experienced no disruption in data Extract-Transform-Load while we saw at least one disruption every two days with our old system. Data extraction time has shortened from 4.5 hours to 1.5 hours, greatly increasing our report generation and helping our executives make more timely decisions." 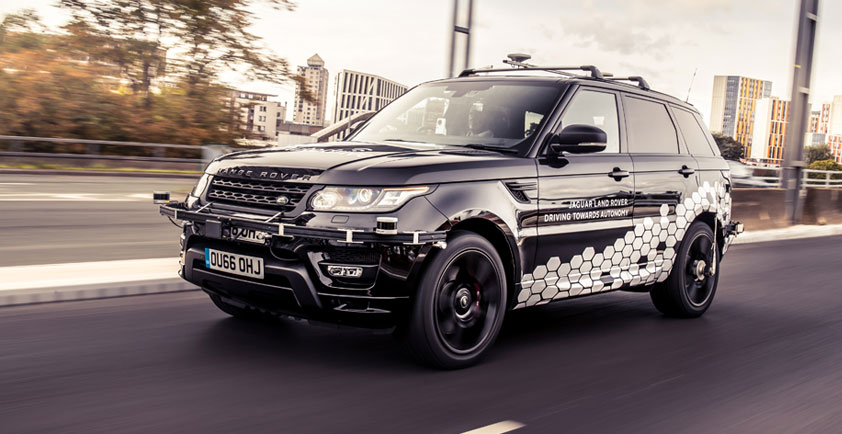 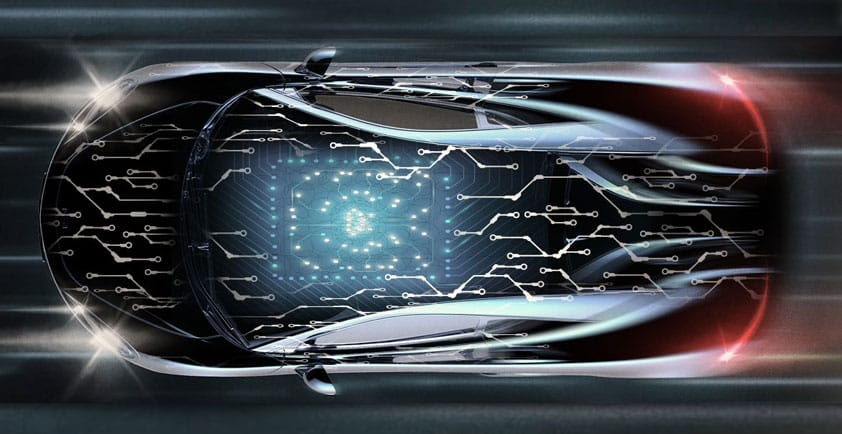 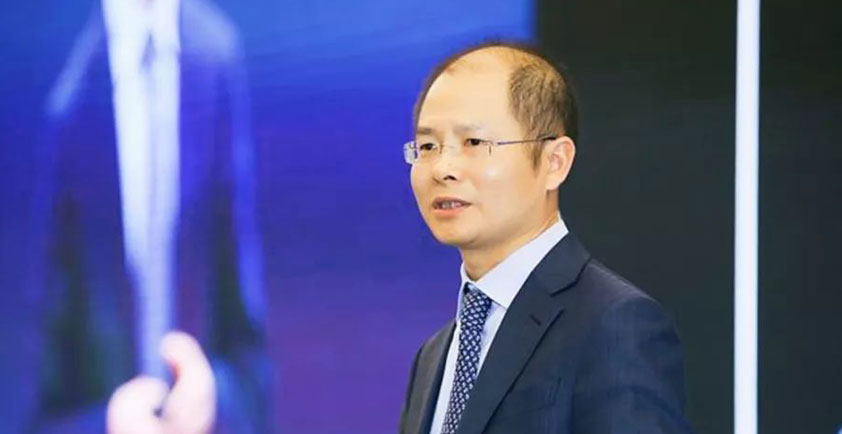 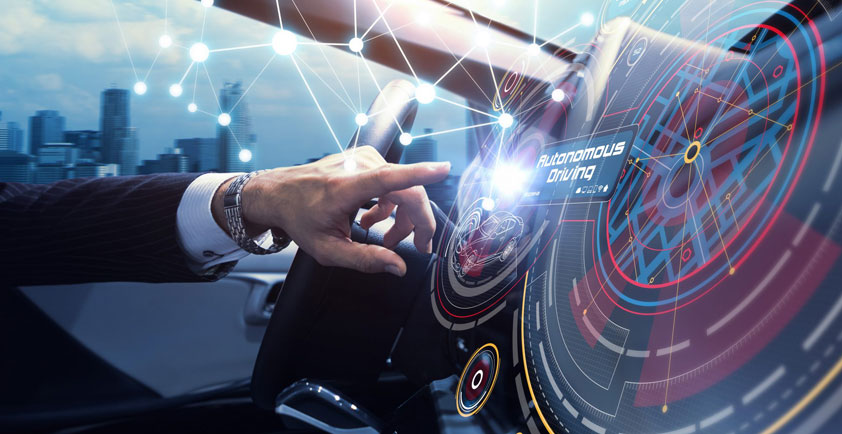 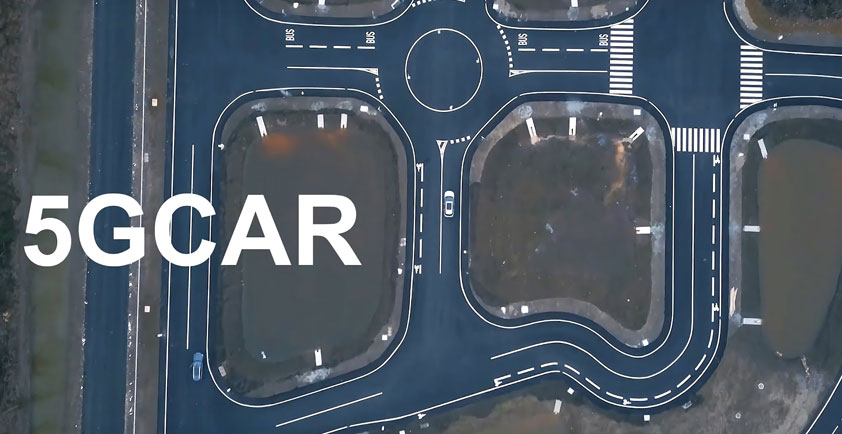 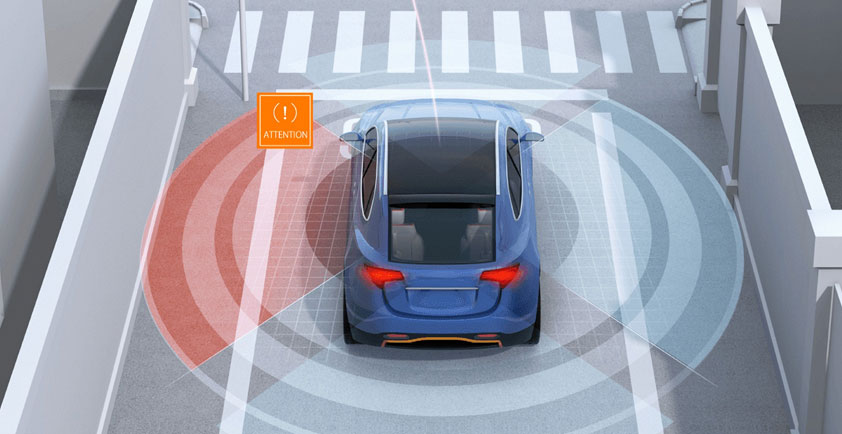 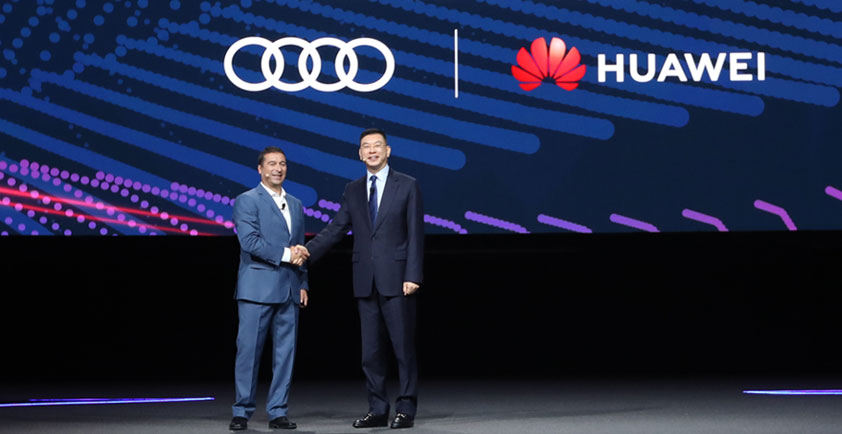 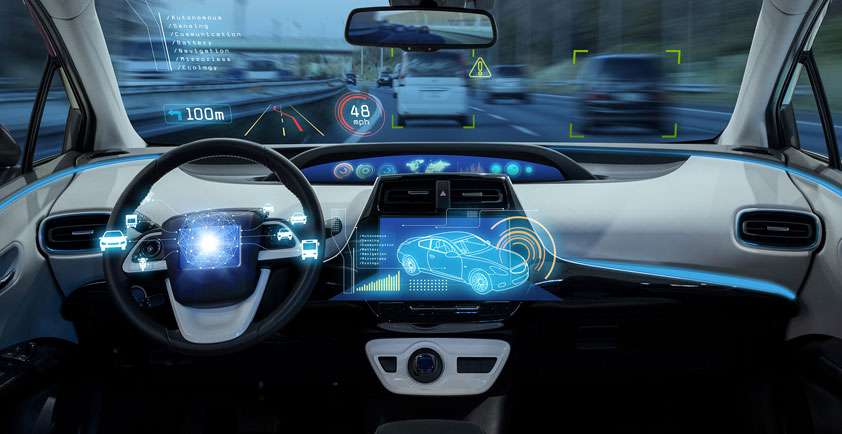