>> HPE will provide core data processing services that will allow Zenuity to gather, store, organize and analyze the data from its network of test vehicles and software development centers

>> HPE Pointnext Services will manage the solution, creating an easy-to-use environment for Zenuity’s developers as they test, learn and validate new generations of its flagship AD software

Gothenburg, Sweden – Hewlett Packard Enterprise (HPE) has been selected by Zenuity, a leading developer of software for self-driving and assisted driving cars, to provide the crucial artificial intelligence (AI) and high-performance computing (HPC) infrastructure it needs in order to develop next generation autonomous driving (AD) systems.

Zenuity is a joint venture between Volvo Cars (VCC) and Veoneer, two Swedish companies whose names are synonymous with automotive safety. Its platforms have been designed to deliver world-class performance in autonomous driving while at all times meeting stringent real-world safety benchmarks.

HPE will provide Zenuity with core data processing services that will allow Zenuity to gather, store, organize and analyze the data it generates globally from its network of test vehicles and software development centers. The end-to-end IT infrastructure will be delivered as-a-Service through HPE GreenLake.

“These are the crucial building blocks of the autonomous driving cars of the future,” said Dennis Nobelius, Zenuity’s chief executive. “HPE is providing us with the foundations upon which everything else is built.”

The paradigm shift we’ve seen in the past few years has been remarkable, with autonomous vehicles presenting the biggest opportunity we’ve seen in decades to disrupt and revolutionize the automotive industry. To meet this challenge, optimizing the convergence of HPC, data analytics and artificial intelligence is vital,” said Antonio Neri, Chief Executive Officer, HPE. 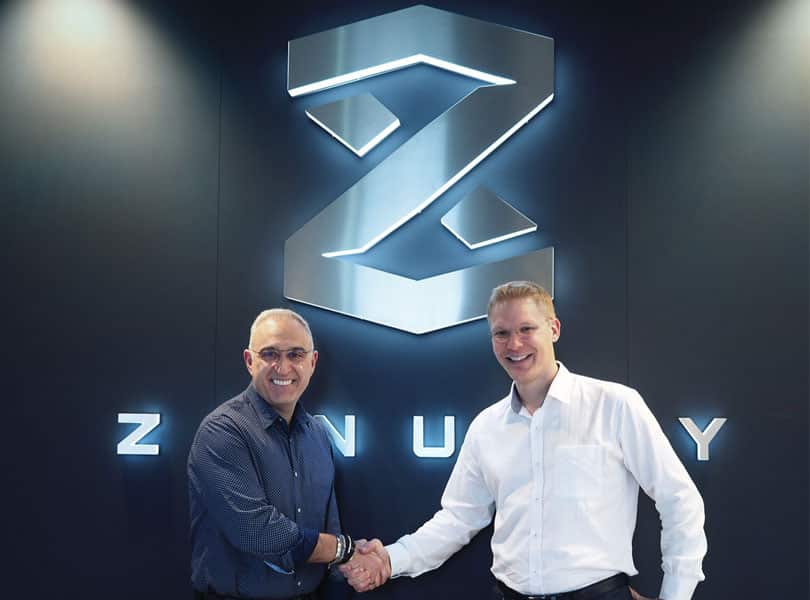 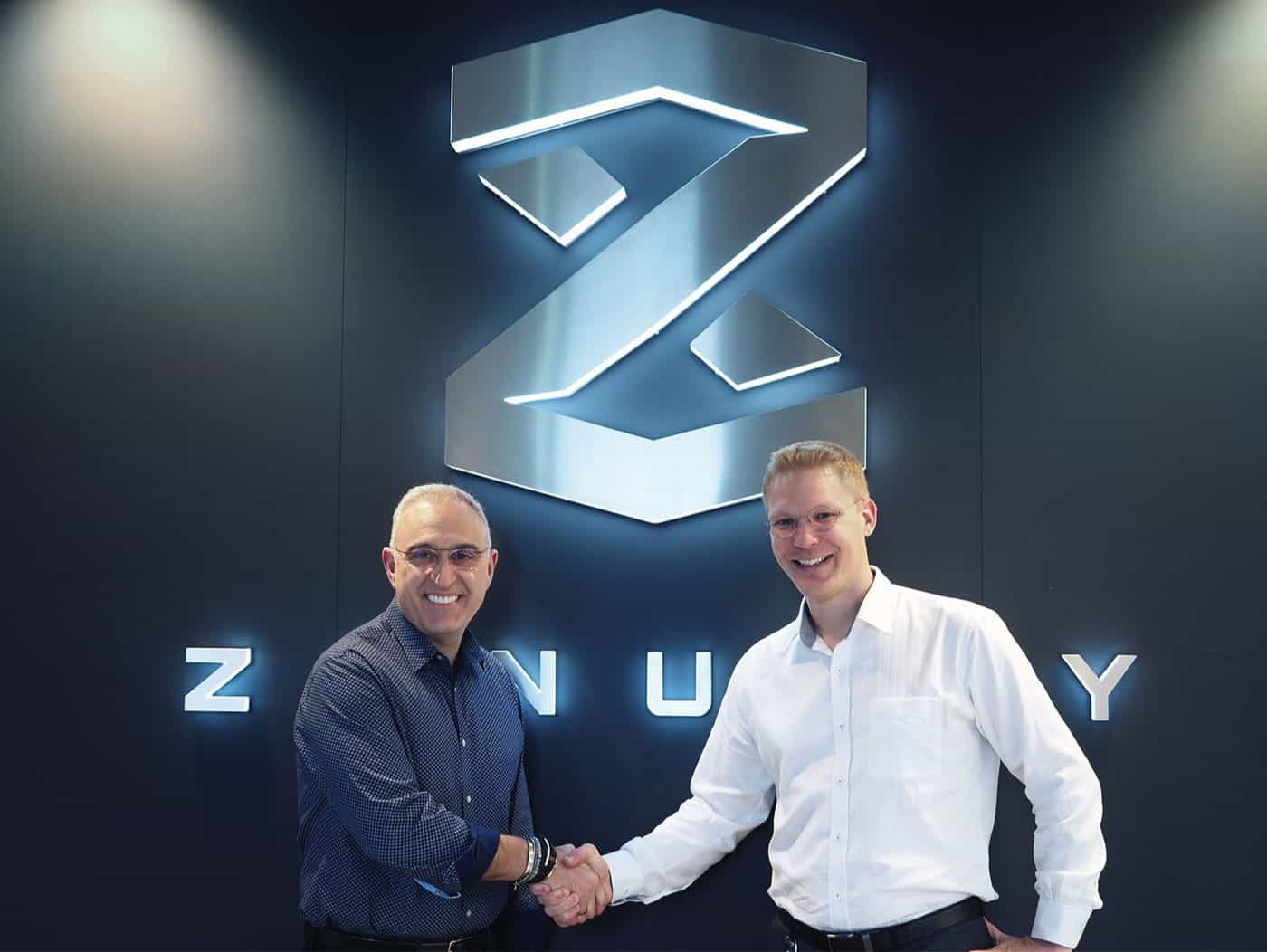 “As Zenuity leads this change, ensuring an ecosystem that supports this convergence, coupled with matching infrastructure across edge computing, storage, compute and services is vital. This kind of partnership will provide Zenuity with the innovation and flexibility to adapt as it grows and is exactly why we’re committed to offering everything as-a-Service to our customers,” Mr Neri continued.

The service is powered by purpose-built HPC technologies: HPE Apollo systems, HPE ProLiant servers, and a high performance parallel Lustre® file based storage solution, and will be delivered through the as-a-Service HPE GreenLake offering. HPE Pointnext Services will manage the solution, creating an easy-to-use environment for Zenuity’s developers as they test, learn and validate new generations of its flagship AD software.

“While many of those trying to be first to market in the AD industry are moving at pace towards deployment, our focus is on delivering solutions that are the most safe to market. Building our real-life safety benchmark is part of this goal and relies on our ability to deliver a world-leading software stack built upon reliable infrastructure,” said Mr Nobelius.

Deployment is due to begin rollout in summer 2020. Initial rollout will take place in Sweden, with plans for global deployment in the near future. 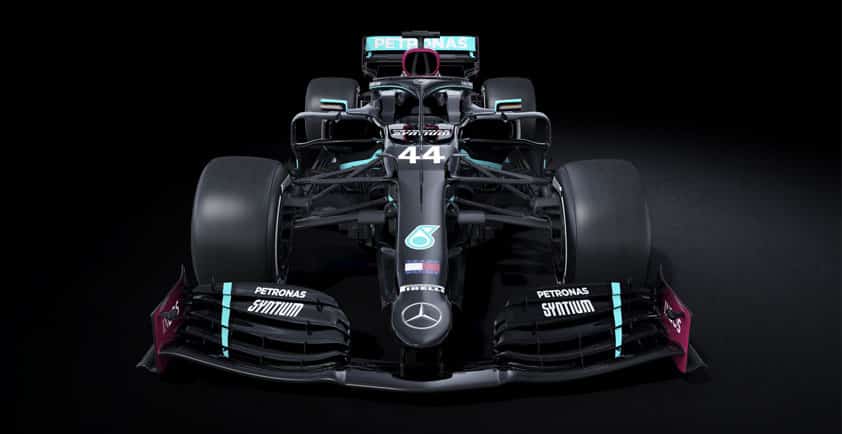