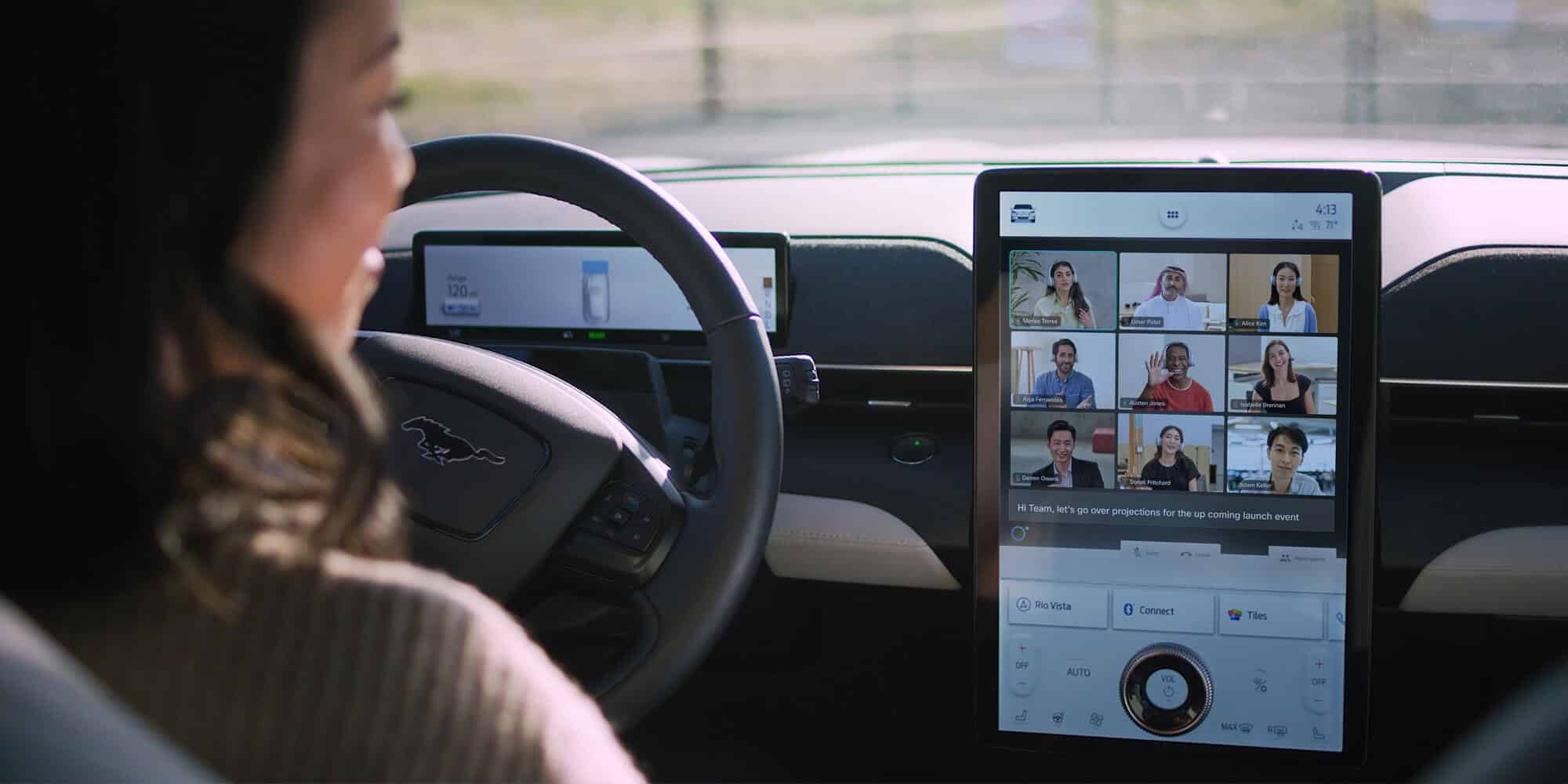 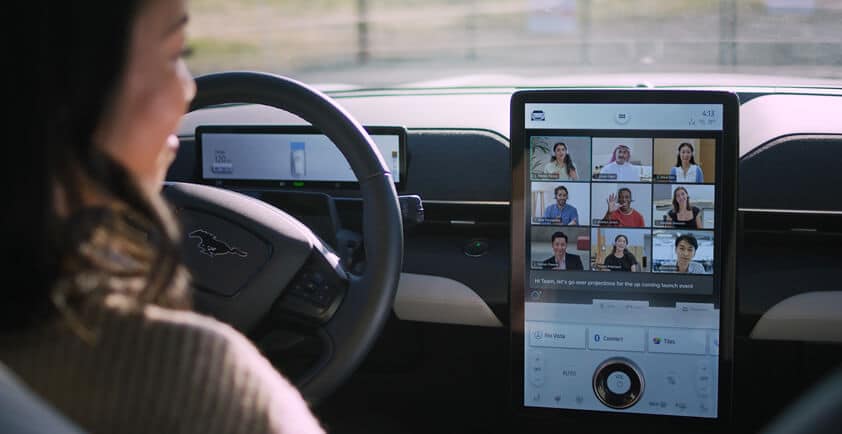 CISCO LIVE, LAS VEGAS — "If I had asked people what they wanted, they would have said faster horses." Famously credited to auto pioneer Henry Ford, these words imply that in times of massive change, predicting what’s next is close to impossible.

Now, the industry that retired the horse is itself on the verge of massive change. Ford is once again leading the way. And the change is fueled by technology and digital transformation. Tomorrow at Cisco Live, the premiere networking and security event, Cisco Chair and CEO Chuck Robbins and Ford Motor Company President and CEO Jim Farley will talk about these changes and the role technology, software and the connected vehicle will play in the future of the automotive industry.

> How the electrification revolution is shaping the future of the digital vehicle.

> How connecting vehicles to the network will change our experience of owning and driving a car.

> How Ford is using data to create unimaginable experiences for its customers to create value and drive new growth.

> Ford has been among Cisco’s largest and most important customers for years. The company is the third largest Webex by Cisco customer on the planet and trusts Cisco to deliver network, security, collaboration and IoT solutions. Ford purchased the third Cisco router ever produced.

> The CEO-to-CEO conversation builds on the recent news that Webex can run on the entertainment center in Ford’s new electric vehicles. Cisco Live attendees will be able to see this Cisco tech in a Ford Mustang Mach-E in the Webex Innovations booth, #CL10.

> Cisco has a broad portfolio of IoT products to secure and connect cars, roadways, and intersections.

> Ford has committed to investing $50 billion by 2026 to build a new generation of electric and digitally connected vehicles to solve more problems for customers.

> Ford and Cisco are both working with the City of Detroit to unlock the potential and change how roads and cities are run.

“The automotive industry is undergoing a massive digital transformation. Cisco has the potential to help our customers embrace technology and fundamentally change the driving experience. Only Cisco can bring together manufacturers and cities to transform this part of our lives, and we’re excited for what we can accomplish with customers like Ford.”

“We’re transforming Ford around the world for the electric and connected vehicle age. Combining our truly great products and industrial know-how with new capabilities, we can revolutionize the experience of driving and owning a vehicle and shape this industry’s future once again."

Tim Slusser, Chief of Mobility Innovation for the City of Detroit, Michigan:

“Cities have a huge opportunity to work with the private sector to make massive lasting impact in our communities, and we’re excited to work with Cisco and Ford. Having access to and sharing real-time data will let our citizens know when and where the dangerous spots are today and help us predict and prevent them tomorrow. This will not only change how roads and cities are run, but it will also help improve pollution and congestion. And ultimately, it will help save lives.” 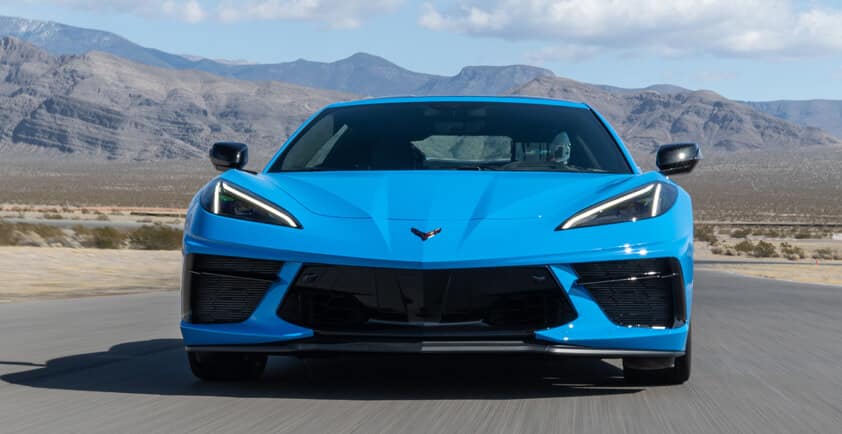 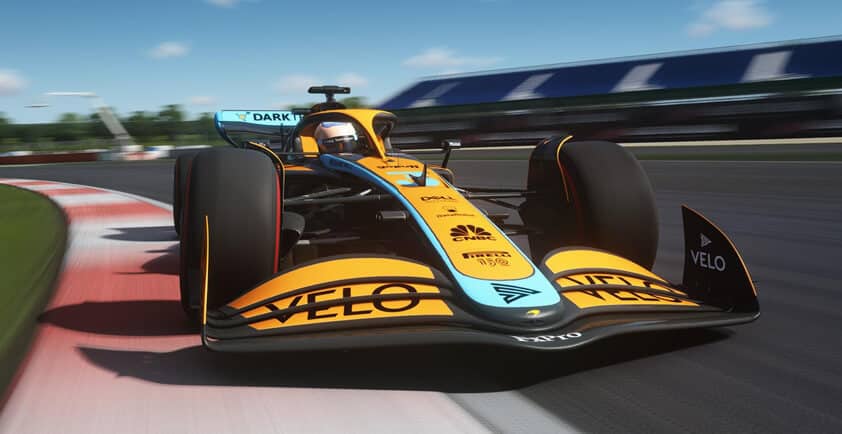 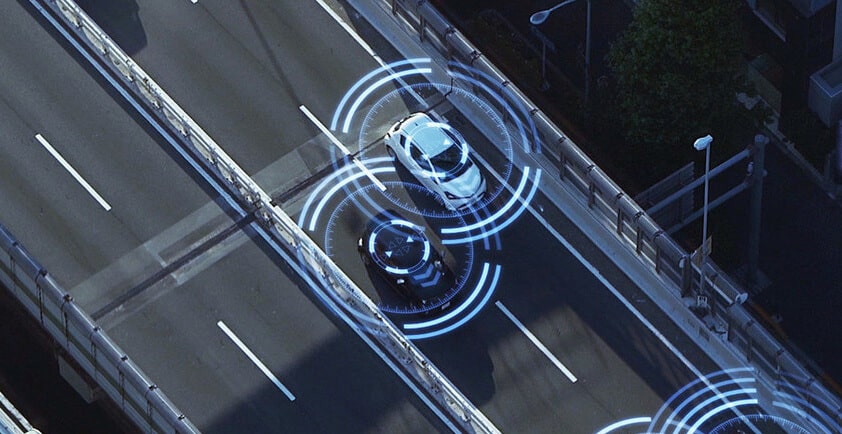