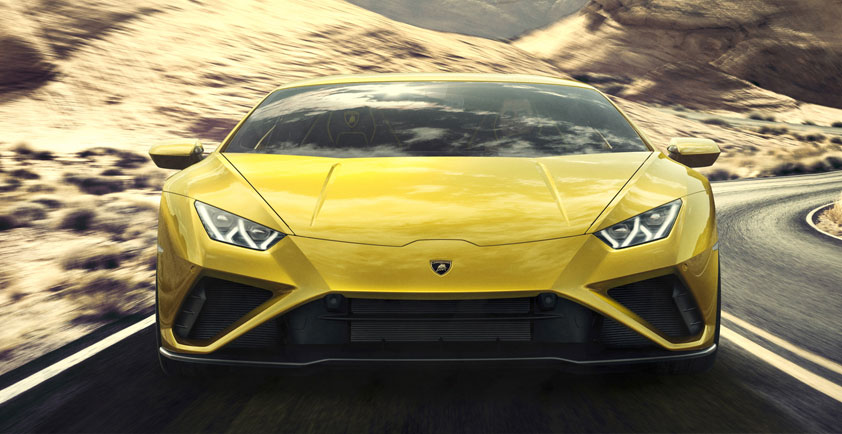 Announcing new features and integrations for customers and new tools and services for automakers and suppliers.

At Amazon, we believe voice is the easiest, most natural way to interact with technology. We’ve seen so many examples of how Alexa can make life easier and more convenient for customers, and now we’re focused on bringing Alexa to places beyond the home—starting with the car.

But this effort also extends beyond Alexa. As the automotive industry evolves, new products and services will make it easier for automakers and suppliers to deliver a more convenient, more connected driving experience for their customers. At CES, we’re announcing new automotive partners and integrations, and showcasing some of the new experiences we’re enabling across Alexa Auto, AWS, Fire TV, Amazon Home Services, and more.

Alexa is already available in dozens of vehicles from automakers like Audi, BMW, Ford, and Toyota—and at CES, we’re excited to announce integrations with several new automotive brands: Automobili Lamborghini is bringing Alexa to its Huracan Evo range, and Rivian will integrate Alexa into its first two all-electric vehicles, the R1S and R1T, as well as its upcoming fleet of 100,000 all-electric Amazon delivery vans. Both integrations will be available starting this year, alongside previously announced Alexa experiences rolling out from General Motors and Volkswagen. 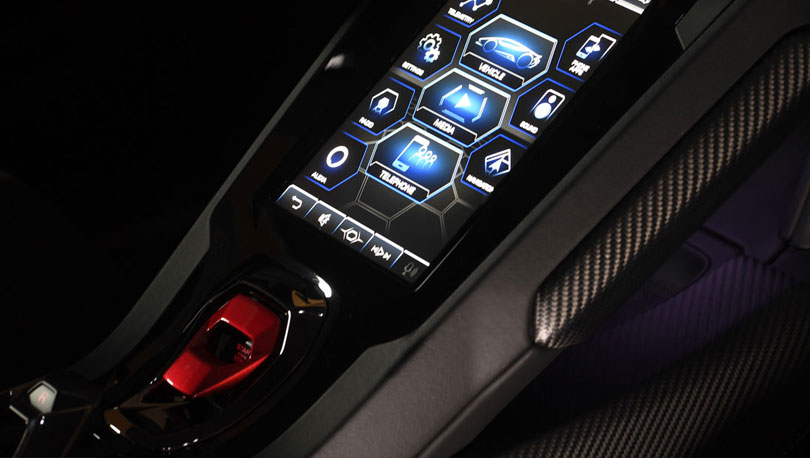 We also know many customers aren’t looking to purchase a brand new car, and we want to give them access to Alexa as well. That’s why we built Echo Auto, and why we’ve helped brands like Anker and Garmin build Alexa-enabled devices for the car. At CES, we’re excited to celebrate the debut of even more automotive accessories with Alexa built-in—including new products from brands like BOSS Audio, JVC Kenwood, iOttie, Nextbase, Pioneer, and Sena—and to announce that Echo Auto will launch internationally this year. Availability will first expand to India on January 15, with other countries to follow later this year.

New Alexa features and capabilities for the car

We’re also announcing new features that make the in-car experience even better for customers. Later this year, customers will be able to say, “Alexa, pay for gas” to easily purchase fuel at all 11,500 Exxon and Mobil stations. The transactions for this new Alexa feature are made through Amazon Pay and powered by Fiserv, a global financial services technology provider. And as part of the newest Fire TV Edition, we’re bringing Fire TV to new categories like in-car entertainment. BMW and Fiat Chrysler Automobiles will be among the first automakers to deliver this new Fire TV experience in their future vehicles. 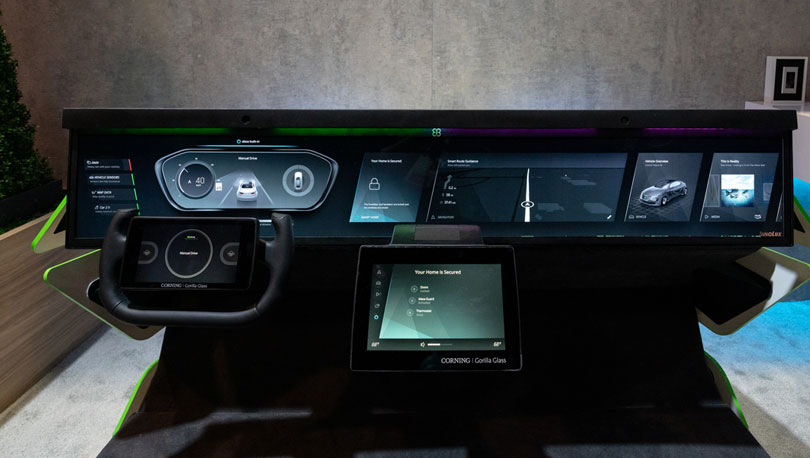 Amazon is working with a number of systems integrators and software providers to make it easier for OEMs to integrate Alexa and deliver new voice-driven experiences in the car. At CES, we announced new integrations with navigation providers like BOSCH, HERE, MELCO, Telenav and TomTom. By integrating their services with the newest version of the Alexa Auto SDK, we’re making it even easier for automakers to add voice-first navigation experiences to upcoming vehicles.

In addition to consumer products like Alexa and Fire TV, automotive companies are using Amazon Web Services (AWS) to fuel their digital transformation and accelerate new mobility solutions. This week at CES, we announced several new integrations powered by AWS: AWS is working with BlackBerry to develop a connected vehicle software platform for in-vehicle applications, combining the safety and security of BlackBerry’s QNX real-time operating system with AWS’s Internet of Things (IoT) Services in the cloud and in the car, and with Unity Technologies to showcase Unity Simulation, a cloud service to test, train, and validate an autonomous perception system. And AWS and Amazon Vehicles are partnering with Cadillac and ZeroLight to demonstrate a brand new, streamlined car-buying concept featuring the Cadillac XT6 at CES 2020. The showcase uses a range of engaging, personalized digital experiences to guide a customer through each stage of purchasing a vehicle.

Panasonic Automotive, a global expert in automotive infotainment solutions and connectivity, revealed its ...

LG Electronics (LG) and Luxoft, a DXC Technology Company, entered into an agreement this week to jointly ...

As the first company in the world, Swiss powerhouse of ideas Rinspeed demonstrated the “Snap” and the “microSNAP” at the CES ...

Sony's efforts in the area of mobility - such as pursuing safety, reliability, comfort and entertainment - are being positioned as a new ...

BYTON, the premium electric vehicle manufacturer announced a wide range of partnerships which will enliven ...

Equipped with a business strategy unlike any other automotive supplier and growth ambitions to become a complete ...