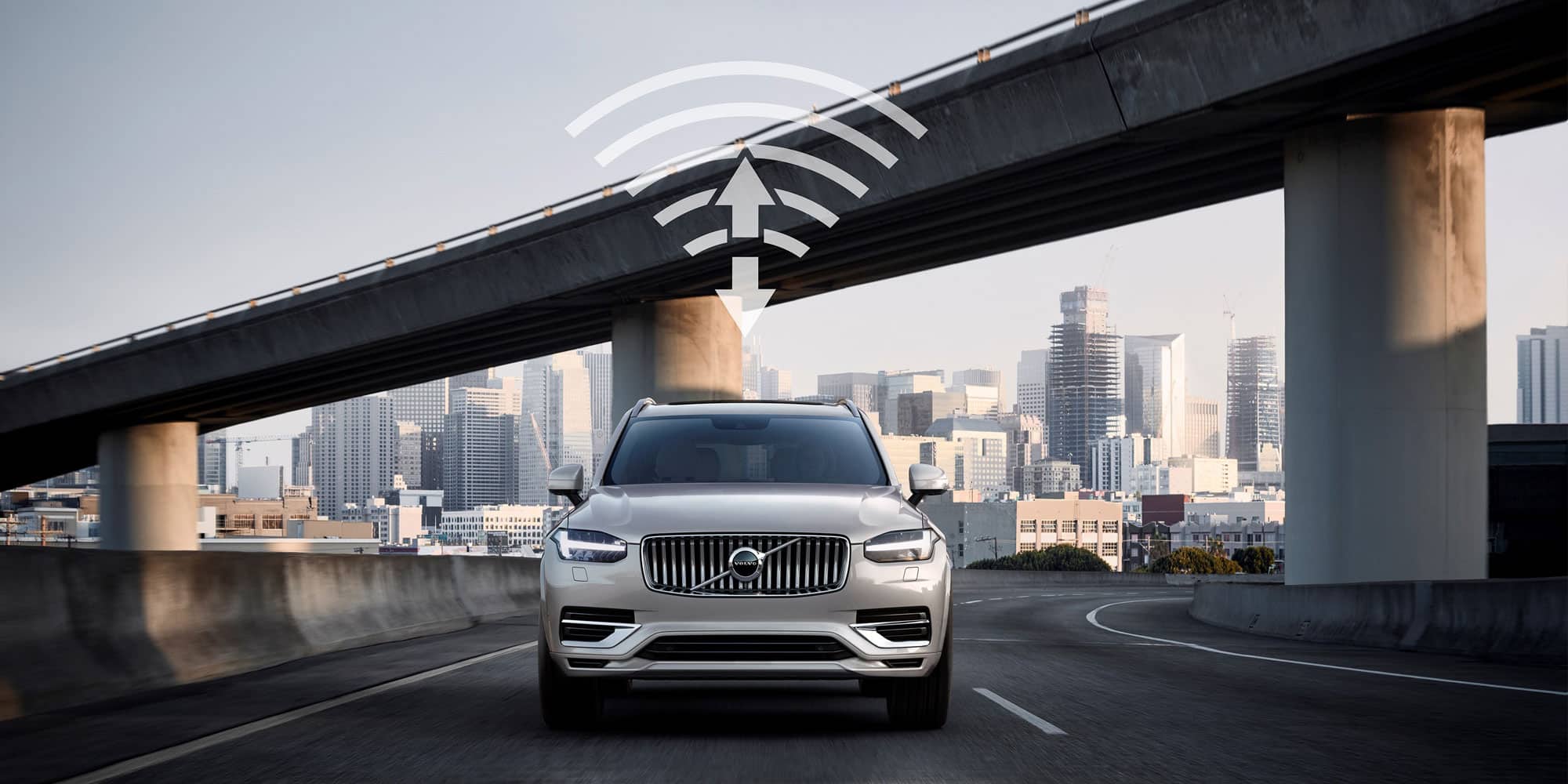 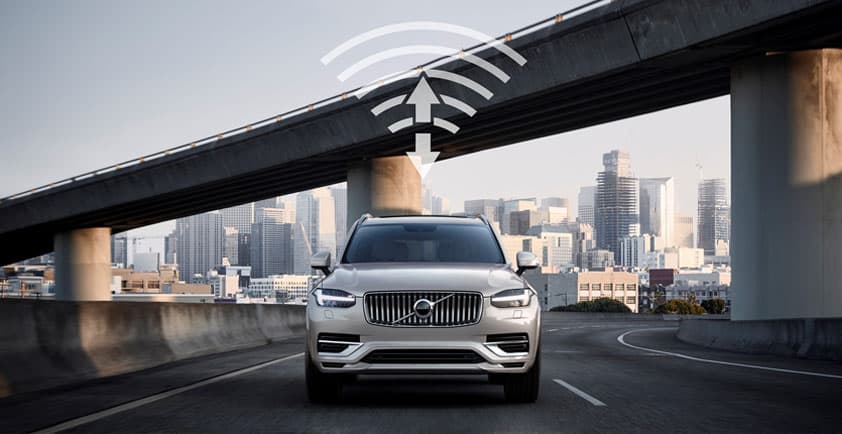 The two companies have agreed to work together in researching, developing and testing automotive applications of 5G and emerging vehicle-to-everything (V2X) technology.

As the fifth generation of mobile network technology, 5G is many times faster, has a higher data capacity and offers lower response times than its 4G predecessor. As more data can be transferred to and from cars more quickly and with less latency, more applications for cars become possible.

Volvo Cars and China Unicom are investigating a range of different applications of 5G technology in the communication between cars and infrastructure in China, identifying potential improvements in areas such as safety, sustainability, customer convenience and autonomous driving.

For example, when a car is aware of upcoming traffic issues such as road works, congestion or accidents, it can take pre-emptive action such as slowing down or suggesting a different route. This can help boost traffic safety for people inside the car, while avoiding start-and-stop traffic improves efficient energy use.

Other examples include the possibility for cars to find open parking spots easier with the help of traffic cameras. Cars may also communicate with traffic lights in order to establish an optimal speed and create a so-called ‘green wave’, and with each other to optimise safe exits and entries from and onto highways.

”Volvo has been a leader in realising the potential of connecting our cars to enable new features and services such as detecting and sharing locations of slippery roads between vehicles,” said Henrik Green, chief technology officer at Volvo Cars. “With 5G, the network performance is improving to allow for many more real-time critical services that can help the driver be safer and get a smoother and more enjoyable ride. We look forward to collaborating with China Unicom on developing those services for the Chinese market.”

Mr. Liang Baojun, vice president of China Unicom Group, said: "As an innovation leader in the 5G area, China Unicom is committed to create new information infrastructure and solutions in the area of intelligent Internet connection with the best experience to the users. 5G will fully enable the development of automatic driving, improve the safety of driving and bring a new experience by building a collaborative service system of ’people, vehicles, roadway, network and cloud‘. It is believed that China Unicom and Volvo Cars will sincerely cooperate with each other, jointly develop a business deployment route under China's national conditions, which is believed to become an industry model in China. "

China is currently rolling out 5G across major cities in the nation with the support of China Unicom and others. Like most regions, China is also widely expected to implement its own regional standards for vehicle-to-everything (V2X) technologies.

Volvo Cars’ collaboration with China Unicom helps it to be suitably prepared for local requirements and create a strong presence in V2X in its biggest market. Volvo Cars plans to introduce 5G connectivity as part of the next generation of Volvos, based on the next generation SPA2 modular vehicle architecture.

New capabilities such as enhanced voice recognition and synthetic speech serve as the foundation for a safer, more ...

A Developed And Complete RS-Fusion-P5 Was Launched In Markets ...

Every time we hit the road, we’re faced with tradeoffs: Should I spend 30 bucks, or 30 minutes of my time? Should I run that red light and shave a few minutes ...