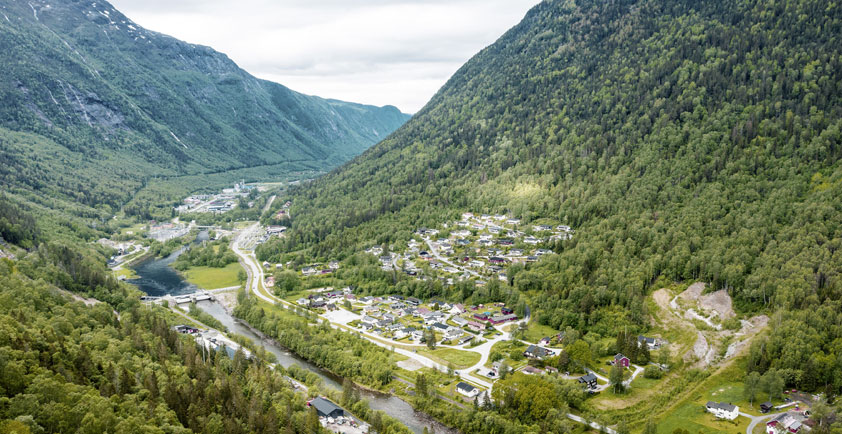 >> The data center will be 100 percent powered by hydropower – resulting in a savings of more than 5,800 tons of CO2 per year

The Volkswagen Group moved into a new, climate neutral data center in Rjukan (Norway) today. The facility was set up in just six months in collaboration with the Norwegian partner Green Mountain. The data center will be 100 percent powered by hydropower in the future, thus saving more than 5,800 tons of CO2 per year compared to a conventionally operated data center. The maximum output of 2,750 kilowatts will be used by the Volkswagen Passenger Cars and AUDI brands for high-performance servers, on which computer-intensive vehicle development projects are processed. These include the simulation of crash tests and virtual wind tunnel tests. The Volkswagen Group focuses on economic and ecological factors in the development of additional computing capacity. Volkswagen already operates a climate neutral data center in Iceland.

“We support digitalization in all areas of the Volkswagen Group. With new technologies and digital forms of cooperation, there is a growing need for computing power in the company. As a result, we are constantly expanding our capacities,” says Mario Müller, Head of IT Integration and Services at the Volkswagen Group. “For us, economic factors and sustainability in the company are important aspects. The new data center in Norway satisfies in both respects. The operation is cost-effective and completely climate neutral.”

In future, the computing power of the new location will be used by the Volkswagen Passenger Cars and AUDI brands for their vehicle development projects. These include simulations of crash tests and virtual wind tunnel tests. Such calculations are not time critical, but very complex and energy intensive. Outsourcing them to external data centers hugely relieves the IT infrastructure at domestic locations.

Locations in the Nordic countries of Europe qualify due to their good availability of more favorable, environmentally friendly energy and weather conditions, which can be used for efficient cooling of the facilities. The Volkswagen Group already operates a carbon neutral data center in Iceland (Reykjanesbær). It is about the same size as its Norwegian pendant, saving more an 6,200 tons of CO2 per year.

In addition, Volkswagen operates data centers "within the factory fences" of many of its national and international sites. Their performance is primarily used for business-critical applications, including applications for production, logistics or sales. Volkswagen places high demands on energy efficiency at these data centers as well. Measures such as indirect free cooling, adjustments of cold water temperatures and the exclusive use of energy-saving operating systems ensure very efficient data center energy consumption even in central European latitudes.

The new site in Norway is located 180 km west of Oslo and was built by the partner Green Mountain, which specializes in providing data center capacity for international companies. “We are very proud of the confidence the Volkswagen Group has in us,” says Tor Kristian Gyland, CEO of Green Mountain. “We are confident in our strategy of operating flexible and top quality computing capacities using only renewable energies.” 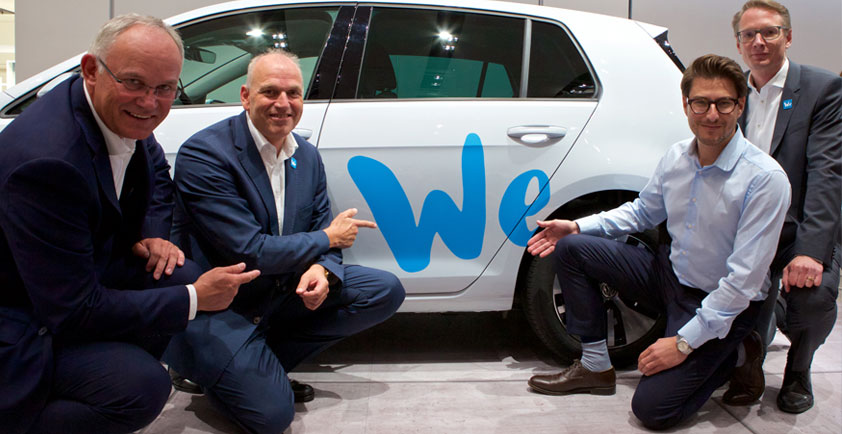 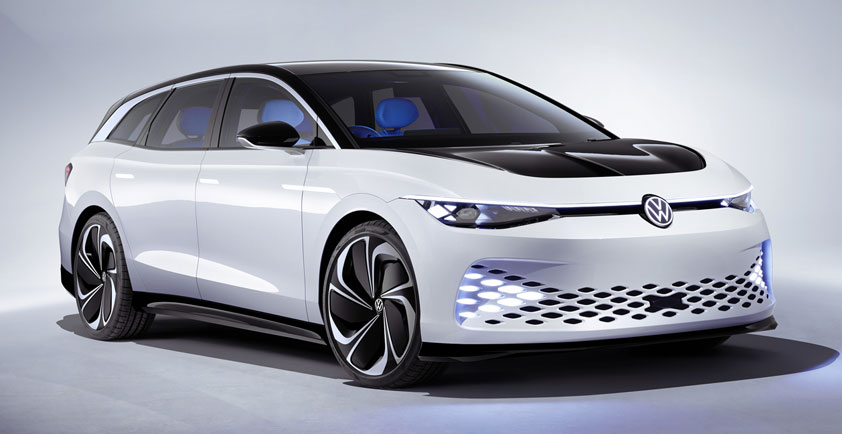 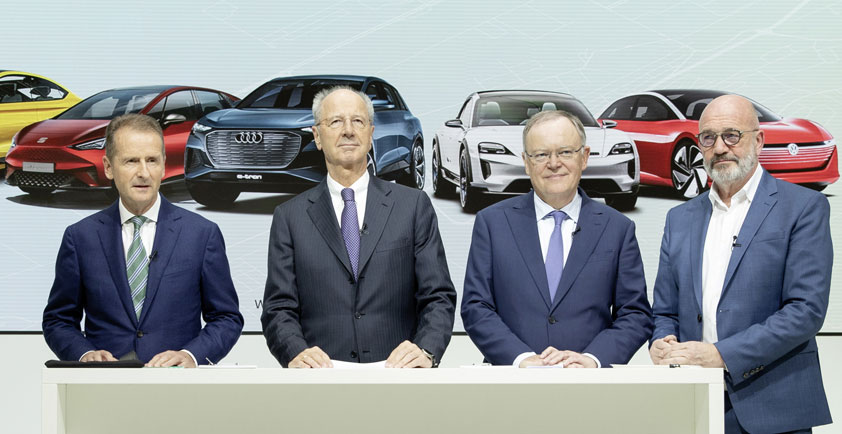 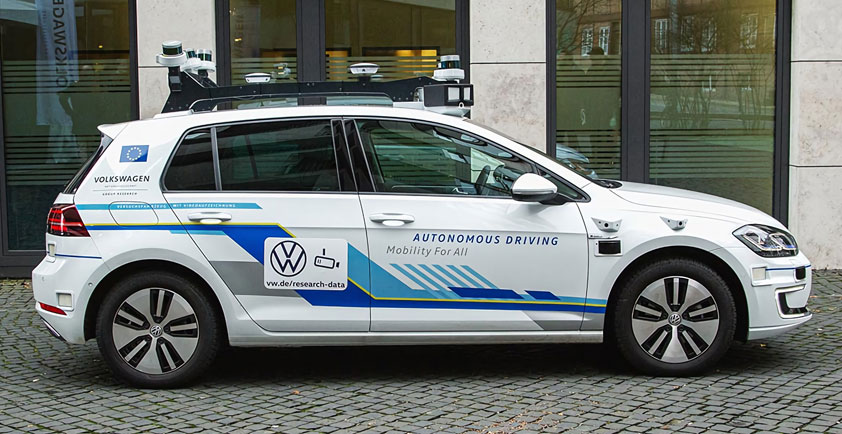 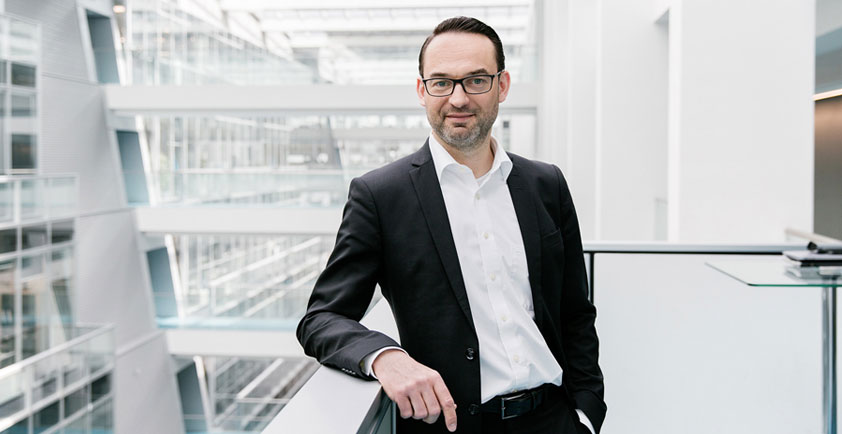 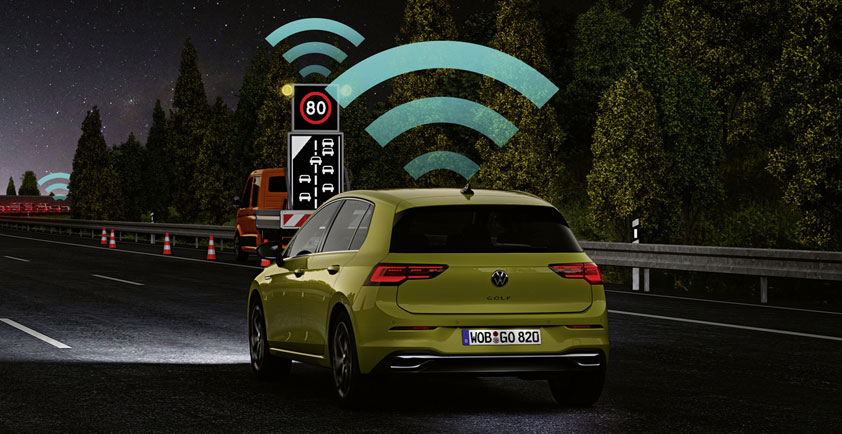 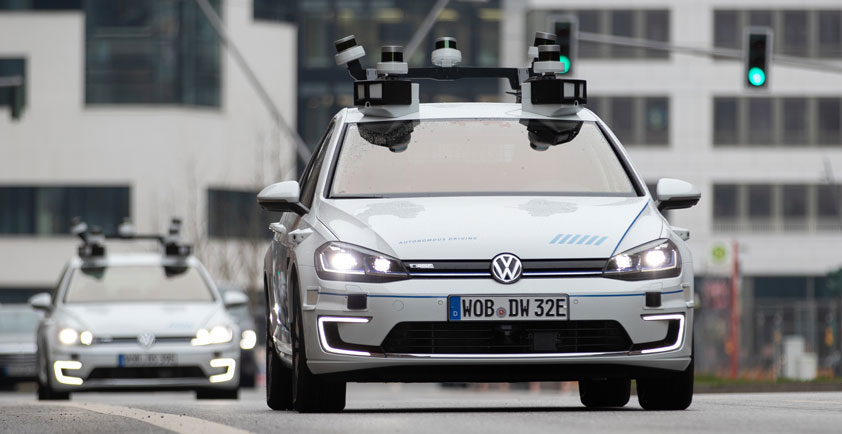 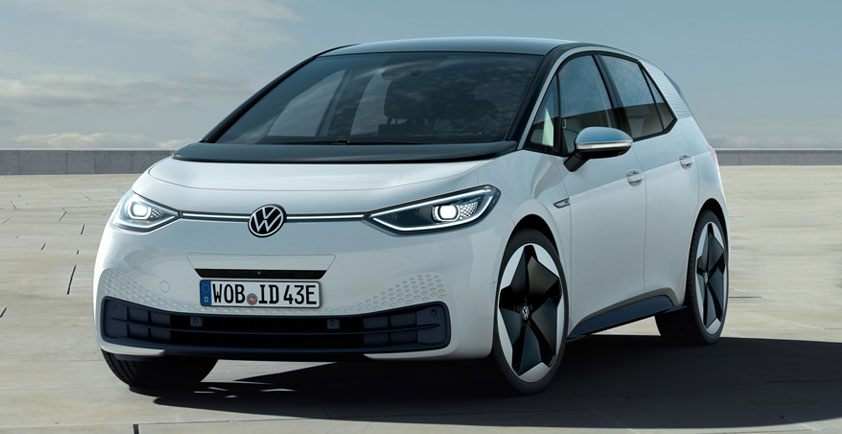 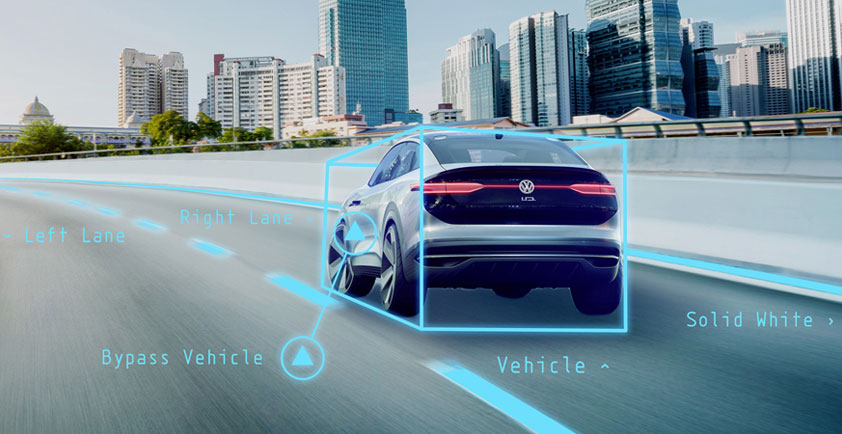 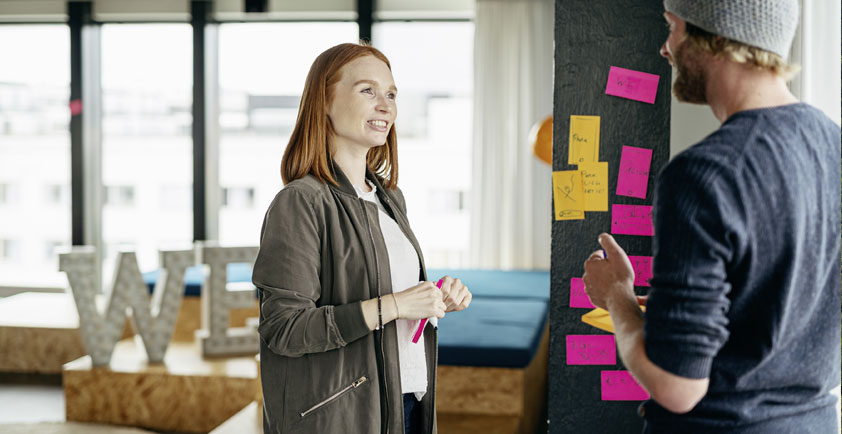 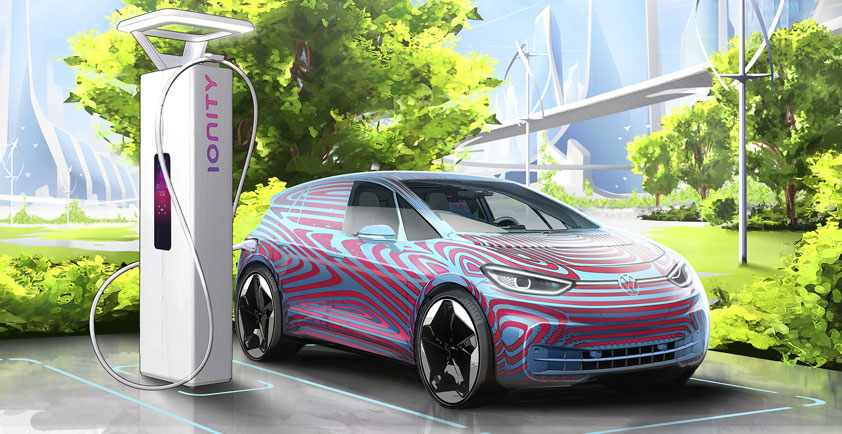 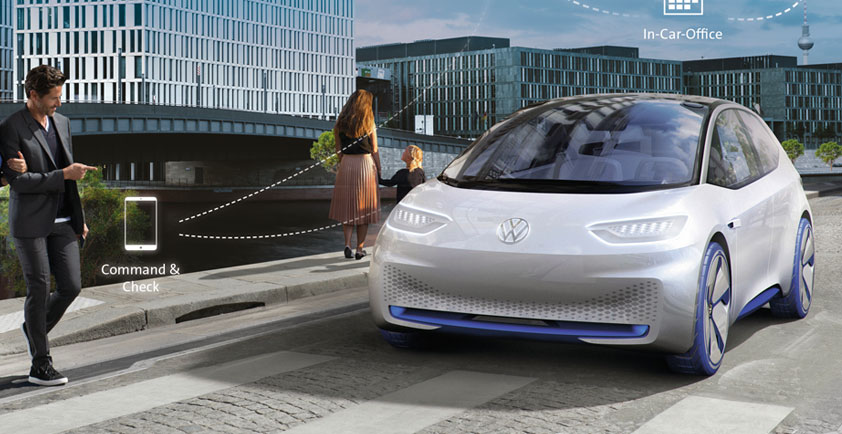 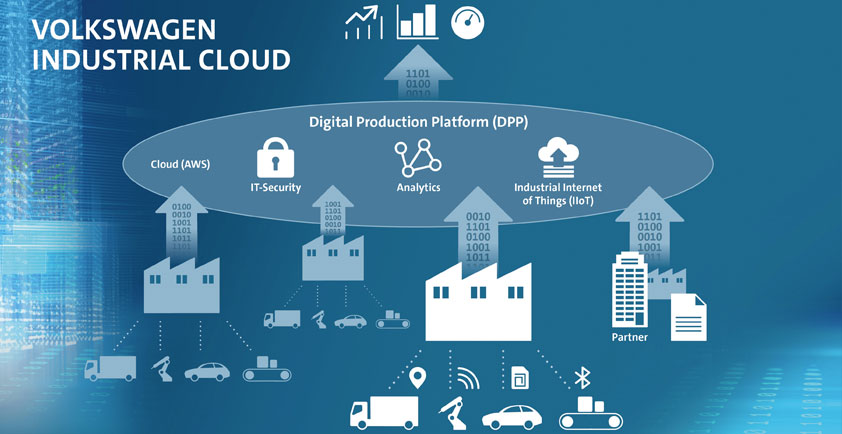