What’s New: European auto technology supplier Valeo has publicly embraced Intel’s model for safer automated vehicle (AV) decision-making and agreed to collaborate on standards development in Europe and elsewhere. Baidu* reported the first open-source implementation of Responsibility-Sensitive Safety (RSS). And China ITS, the standards body for the world’s largest passenger vehicle market, has approved a proposal to use RSS as the basis for a forthcoming automated vehicle (AV) safety standard. These moves demonstrate the progress and value of a technology-neutral standard like RSS for safer AV decision making.

Why It Matters: With safety being one of the biggest roadblocks to AV adoption, the auto industry has become increasingly vocal about the need for measurable, technology-neutral standards for AV safety. Demonstrable assurances are needed so governments know when it’s time to grant AVs the license to drive. As these announcements demonstrate, Intel’s RSS safety model – first introduced in 2017 – is being recognized globally as a viable option on which to develop those assurances and standards.

How Valeo is Adopting RSS: Top-tier, European-based automotive supplier Valeo will collaborate on policies and technologies intended to bolster the adoption of AV safety standards in Europe, the U.S. and China. The agreement involves drafting of frameworks for the verification and commercial deployment of safe AVs, funding of public research on the RSS model, contributing to draft standards, and participating in key committees and working groups in designated standards organizations.

With a core priority on safety, Valeo will contribute to RSS with its expertise in environment perception and sensors, an area where Valeo currently ranks as world leader, and its collaborations in worldwide safety and regulation working groups.

How Baidu is Advancing RSS: Baidu, which announced plans to adopt RSS as part of its Apollo Project last year, demonstrated a successful implementation of RSS during a CES news conference today. As the world’s first open-source implementation of RSS, Baidu successfully demonstrated that RSS is truly a technology-neutral solution for safety and therefore useful with or without Mobileye technology or support.

What the China ITS Approval Means: A proposal to use RSS as the foundation for a technology-neutral standard for the safety assurance of autonomous vehicle decision-making was approved by China ITS. The workgroup will define safety thresholds, dangerous situations and proper responses as well as development of measurements for each of these criteria in the unique driving scenarios in the China market. The workgroup developing the standard will be chaired by Intel and includes representation from the Research Institute of Highway (RIOH), Tsinghua University, Autonavi, Tongji University, the Beijing Traffic Planning Committee and others to be determined.

In October 2018, the Arizona Institute for Automated Mobility* (IAM) was established with the primary mission of exploring and delivering AV safety. IAM will use RSS as the foundation for its research and testing of AV safety.

In a recent report, RAND Corporation*, a leading think tank, cited RSS as a way to implement a “safety envelope,” which RAND says is needed for AVs to achieve “roadmanship.”

The new mobility as a service (MaaS) collaborations announced with Mobileye, Volkswagen* and Champion Motors* in Israel and also with Beijing Public Transport will also leverage the RSS model for safety in their fleets.

Why It’s Different: RSS was first proposed in 2017 by Mobileye CEO Professor Amnon Shashua and CTO Professor Shai Shalev-Shwartz. It is a technology-neutral starting point for the industry to align on what it means for an AV to drive safely.

This is different from the safety decision-making systems in autonomous vehicles today that are based on probabilistic artificial intelligence (AI). Because of AI’s probabilistic nature, Intel recommends a separate, deterministic layer – or safety envelope – that checks the safety of an AV’s decisions based on well-understood definitions of what it means to drive safely. This model prescribes safety and does not rely on millions of miles of driving history to teach safety.

Intel’s and Mobileye’s Role: Unlocking our autonomous future requires innovation in the areas of computing, safety and mapping. Together, Intel and Mobileye are delivering the full breadth of world-class technologies and products needed for this next era. 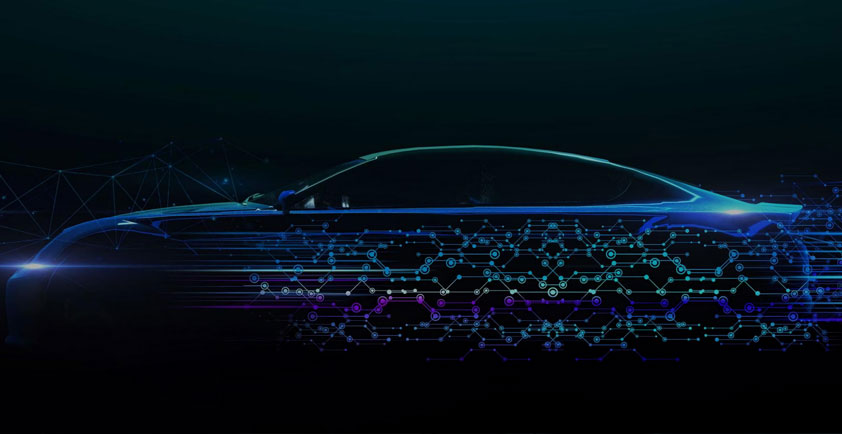