SANTA CLARA, Calif., June 1, 2017 – Today, Intel Corporation revealed the findings from a new study that explores the yet-to-be-realized economic potential when today’s drivers become idle passengers. Coined the “Passenger Economy” by Intel and prepared by analyst firm Strategy Analytics, the study predicts an explosive economic trajectory growing from $800 billion in 2035 to $7 trillion by 2050.

History has proven that technology is the catalyst for massive societal transformation and that businesses need to adapt or risk failure, or worse, extinction. New digital business models ushered in by personal computing, the internet, ubiquitous connectivity and smartphones gave birth to whole new economies. Autonomous driving will do the same.

“Companies should start thinking about their autonomous strategy now,” said Intel CEO Brian Krzanich. “Less than a decade ago, no one was talking about the potential of a soon-to-emerge app or sharing economy because no one saw it coming. This is why we started the conversation around the Passenger Economy early, to wake people up to the opportunity streams that will emerge when cars become the most powerful mobile data generating devices we use and people swap driving for riding.”

Autonomous driving and smart city technologies will enable the new Passenger Economy, gradually reconfiguring entire industries and inventing new ones thanks to the time and cognitive surplus it will unlock.

“Not unlike the space race of the 1960s, today’s announcement is a rallying cry to the world to put its best minds on this challenge,” said Greg Lindsay, urbanist and mobility futurist. “The future of mobility, economic advancement and the emergence of new growth opportunities like the Passenger Economy demand ongoing dialogue. I am excited to partner with Intel, take this discussion on the road and look at solutions through the lens of the diverse industries that will shape our future – from automakers to investors and policy makers to startups.”

The new report frames the value of the economic opportunity through both a consumer and business lens and begins to build use cases designed to enable decision-makers to develop actionable change strategies.

“Autonomous technology will drive change across a range of industries and define a new landscape, the first green shoots of which will appear in the business-to-business sector,” said study co-author Harvey Cohen, president, Strategy Analytics. “The emergence of pilotless vehicle options will first appear in developed markets and will reinvent the package delivery and long-haul transportation sectors. This will relieve driver shortages around the world and account for two-thirds of initial projected revenues.”

The research firm further points out that autonomously operated vehicle commercialization will gain steam by 2040 – generating an increasingly large share of the projected value and heralding the emergence of instantaneously personalized services.

>> Business use of Mobility-as-a-Service (MaaS) is expected to generate $3 trillion in revenues, or 43 percent of the total passenger economy.

>> Consumer use of Mobility-as-a-Service offerings is expected to account for $3.7 trillion in revenue, or nearly 55 percent of the total passenger economy.

>> $200 billion of revenue is expected to be generated from rising consumer use of new innovative applications and services that will emerge as pilotless vehicle services expand and evolve.

>> Self-driving vehicles are expected to free more than 250 million hours of consumers’ commuting time per year in the most congested cities in the world.

>> Reductions in public safety costs related to traffic accidents could amount to more than $234 billion over the Passenger Economy era from 2035-2045.

Highlights of future scenarios explored in the study include:

Mobility-as-a-perk: Employers, office buildings, apartment complexes, university campuses and housing estates will offer MaaS to add value to and distinguish their offer from competitors or as part of their compensation package.

Read the Report: Accelerating the Future: The Economic Impact of the Emerging Passenger Economy 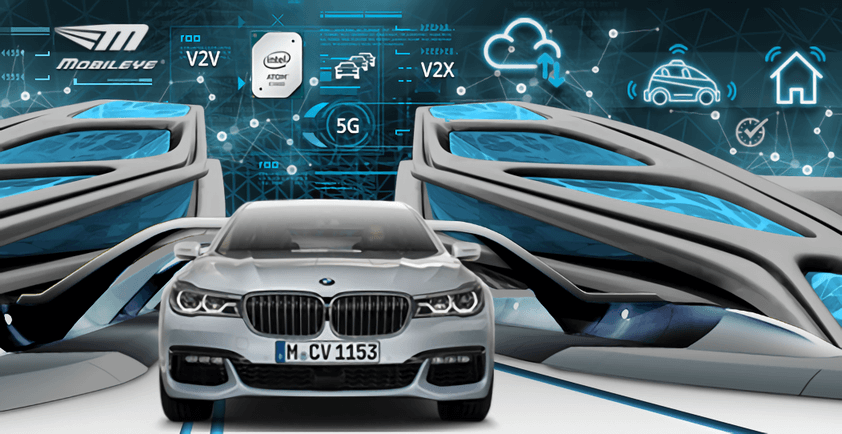 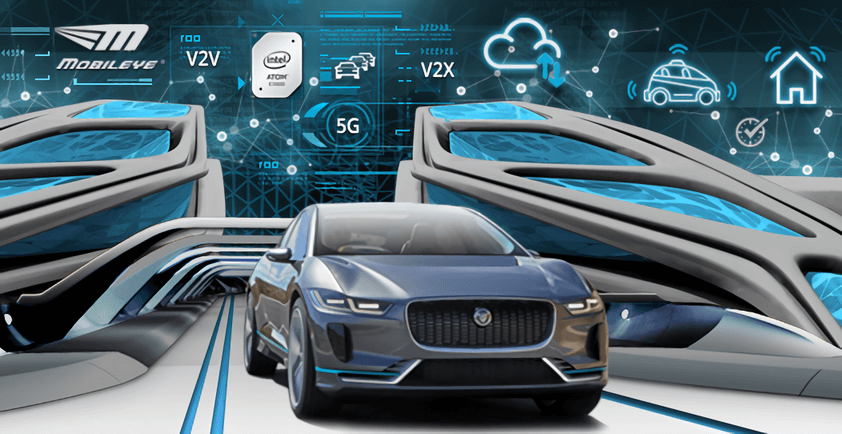 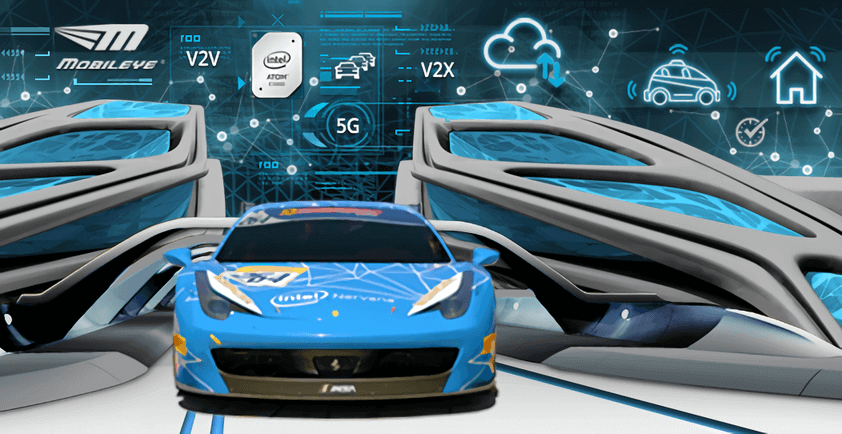