CES ASIA 2017 – AN INSIDE LOOK AT BAIDU AUTONOMOUS VEHICLES

Baidu’s GM of Intelligent Vehicles Gu Weihao started his keynote session for CES Asia by asking the question: When will autonomous driving be able to surpass human ability?

He cited a report from think tank RAND that calculated self-driving vehicles would have to clock 275 million failure-free miles to demonstrate that it meets the safety standards of today’s vehicles. Even if a fleet of 100 cars drives for 24 hours per day, 365 days per year, it would still take 12.5 years to collect this data. Daunting, but Baidu is determined to make progress and become the head of the pack.

Gu considers AI to have two key requirements: sufficient data and the capability to convert that into applicable knowledge. To address these, the Baidu Intelligent Vehicle Division is advancing the areas of modeling, big data and cloud computing. It now has the world’s largest deep learning neural network and its road condition and vehicle recognition success rate has reached 90%. Baidu also built supercomputer Minwa, with the computational power equivalent to two Tianhe-1 supercomputers.

Baidu launched the Road Hackers machine learning-based autonomous driving solution. It captures data and scenarios with cameras and sensors, running them through the deep learning neutral network to deliver driving commands. The goal is to improve the safety of the autonomous vehicle.

Road Hackers were deployed to capture street view images last year. While this provides good information for Baidu Maps, the images and data collected are really intended for developing their autonomous cars. They are the biggest collectors of street data in China, collecting not only images but also the behavior of other drivers on the road.

A video captured during a Road Hackers collection trip was first released at CES in Las Vegas. The red figure shows the real life human driver actions. While the green figure gives the computer predicted actions based on the captured road conditions. The chart at the bottom shows that there are noticeable differences in the computer predicted driving and human driver actions.

To get to perfect autonomous driving faster, Baidu realizes that it can’t do it alone. It is inviting partners to collaborate by launching Project Apollo, which will provide open-source and complete self-driving software to car makers. Apollo will debut in Beijing on 5th July.

At Baidu’s stand at CES Asia, cars by Hyundai with Baidu’s CarLife program were showcased. CarLife is an app providing a range of Baidu services, including navigation, music, weather and more, all activated by voice. But the star of their showing is the collaboration between Baidu, Great Wall Vehicles, and NDIVIA: a self-driving car where CES Asia attendees can receive a test ride – being driven around the Shanghai New International Exposition Center grounds. 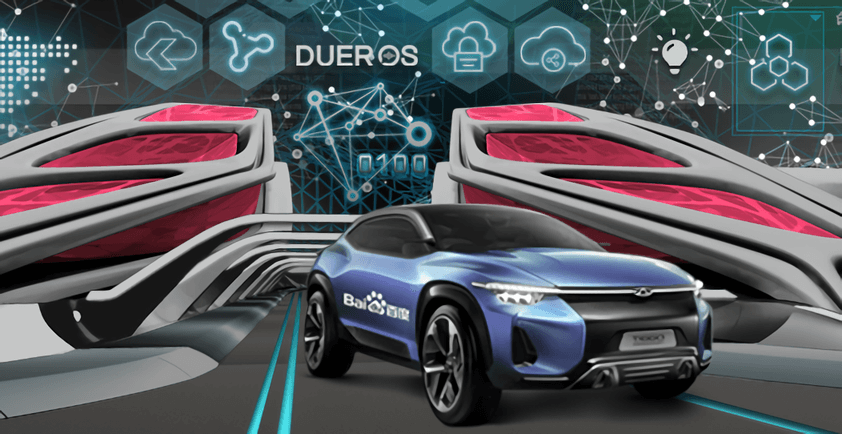 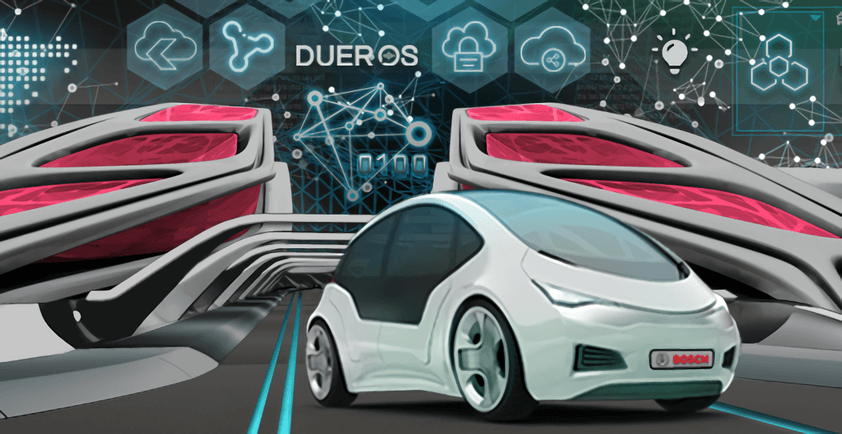 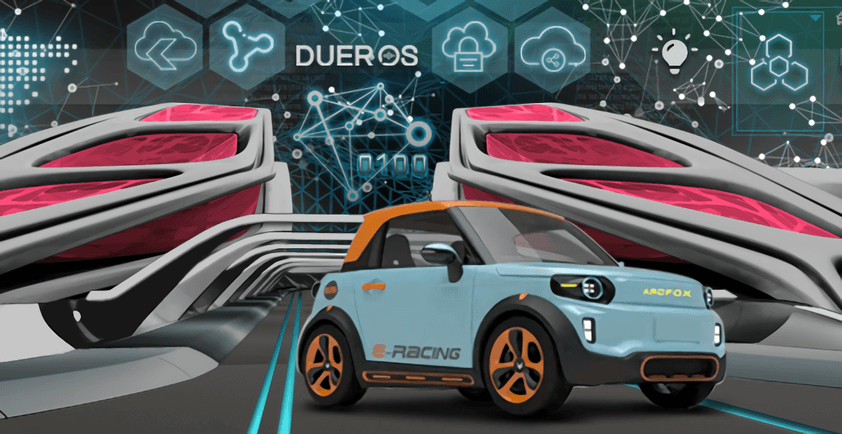