Built on the company’s decades of cybersecurity expertise and proprietary technology, Jarvis is a one-of-its-kind cloud-based static binary code scanning solution that identifies vulnerabilities in software used in automobiles. Jarvis scans and delivers deep actionable insights in minutes, what would otherwise involve manually scanning that will take large numbers of experts and an impractical amount of time.

“Connected and autonomous vehicles require some of the most complex software ever developed, creating a significant challenge for automakers who must ensure the code complies with industry and manufacturer-specific standards while simultaneously battle-hardening a very large and tempting attack surface for cybercriminals,” said John Chen, Executive Chairman and CEO, BlackBerry.

Exacerbating the challenge for OEMs is the fact that vehicles use hundreds of software components, many of which are written by an expansive network of third party suppliers spread across several tiers. This distributed supply chain offers many advantages while also increasing opportunities for human error that can slow down production cycles and impact overall quality.

Mr. Chen continued: “Jarvis is a game-changer for OEMs because for the first time they have a complete, consistent, and near real-time view into the security posture of a vehicle’s entire code base along with the insights and deep learning needed to predict and fix vulnerabilities, ensure compliance, and remain a step ahead of bad actors.” 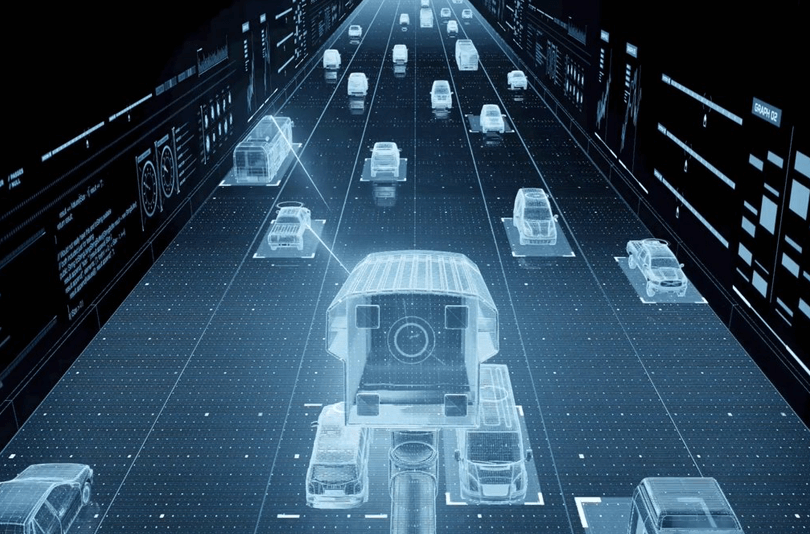 Offered on a pay-as-you-go usage basis, Jarvis is customized for the unique needs of each OEM and their entire software supply chain. Once initiated, automakers will have online access to Jarvis and can scan any number of binary files at every stage of software development. This includes the capability to evaluate new software under consideration as well as the ability to assess existing software already in production. Once scanned, development teams have immediate access to the results via user-friendly dashboards with specific cautions and advisories.

In addition to cost and time savings, BlackBerry Jarvis helps ensure that production software adheres to industry standards such as MISRA and CERT, and enables OEMs to define custom rules to meet organization-specific objectives.

BlackBerry has already begun trialing Jarvis with some of the world’s largest automakers.

Providing the Secure Foundation for Connected and Autonomous Vehicles

As a leader in safety-certified, secure, and reliable software for the automobile industry, BlackBerry currently provides OEMs around the world with state-of-the-art cybersecurity technology to mitigate the risk of cyberattacks targeting a vehicle’s software. BlackBerry’s pedigree in security and continued innovation has led to recent automotive design wins with Baidu, Delphi, Denso, NVIDIA, Qualcomm, Visteon, and others.